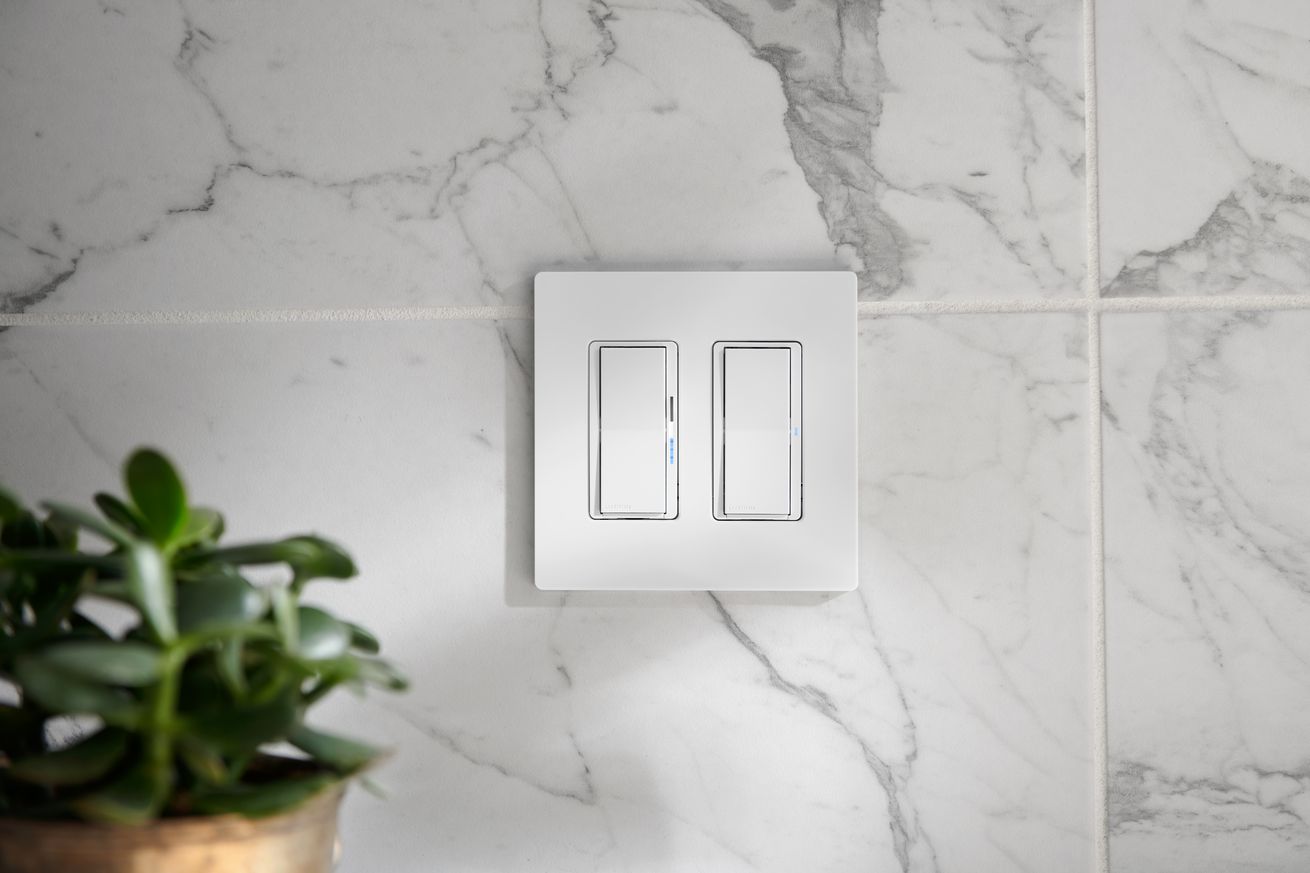 Lutron Caséta has added two new smart switches to its lineup. The switches are modeled on its existing non-smart “Diva” paddle switch style, giving its distinctive smart switch line a more traditional look. Lutron Caséta is probably one of the most reliable DIY smart lighting systems available today; it uses a proprietary protocol powered by Lutron’s smart hub rather than Wi-Fi or Bluetooth.

The new $69.95 Diva smart dimmer is a wired paddle switch with a toggle slider for dimming, and the $59.95 Claro smart switch is a standard wired on-off switch. Both products look like traditional paddle switches, and other than a small LED light, there’s nothing to single them out as “smart.” As with the existing Caseta smart dimmer, the new Diva smart dimmer won’t need a neutral wire. (Though the Claro switch will.)

The switches are available today, September 12th, at The Home Depot. Lutron is also selling a Diva Smart Starter Kit for $119.95, which includes the dimmer, a Lutron Smart Hub, a wireless Pico remote, and a matching faceplate.

The look of the new devices is more in line with what most of Lutron’s competitors are doing in this space; Eve and Leviton recently launched new switches that stick with a more traditional look.

Lutron Pico remote to add a second wireless switch or remote control — and the Claro will also work for on-off control of ceiling fans. The switches come in six colors, including white, ivory, and black.

The new switches require the $80 Lutron Smart Hub to add connected features such as scenes and schedules using the Lutron app as well as to connect to other smart home platforms, such as Apple HomeKit, Samsung SmartThings, Amazon Alexa, and Google Home.

Lutron is involved with Matter, the new smart home standard, but has not announced how or when it will support it. “Today, we support all the major systems that Matter is going to integrate with, and we continue to be committed to supporting those platforms,” said Mack. Its proprietary Clear Connect protocol is a low-power, long-range protocol similar to Thread — one of the main protocols of Matter. It seems unlikely Lutron would abandon that in favor of a different technology at this stage, especially as its products already work with most smart home platforms. 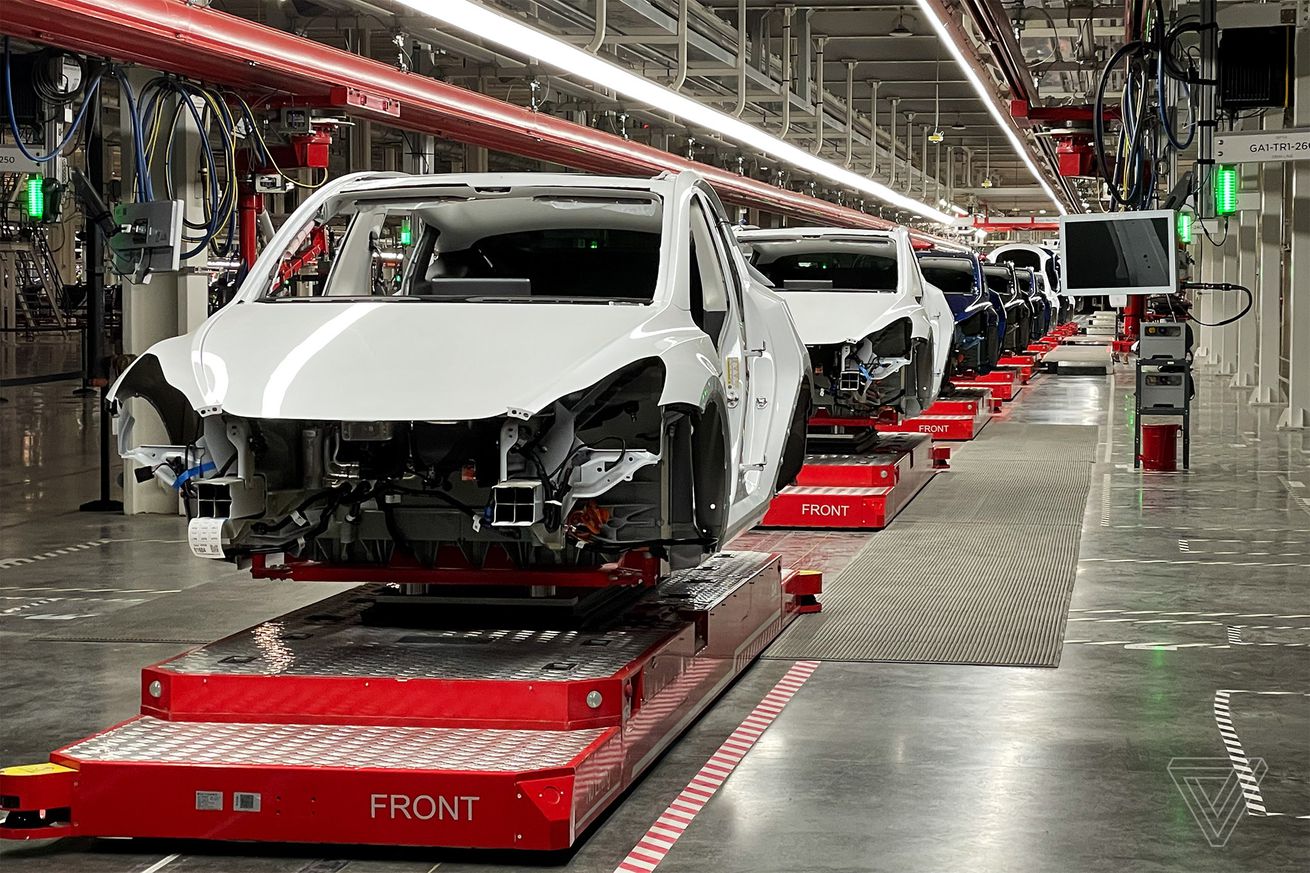 For the next three hours, you can get a Galaxy Watch 4 for just $129 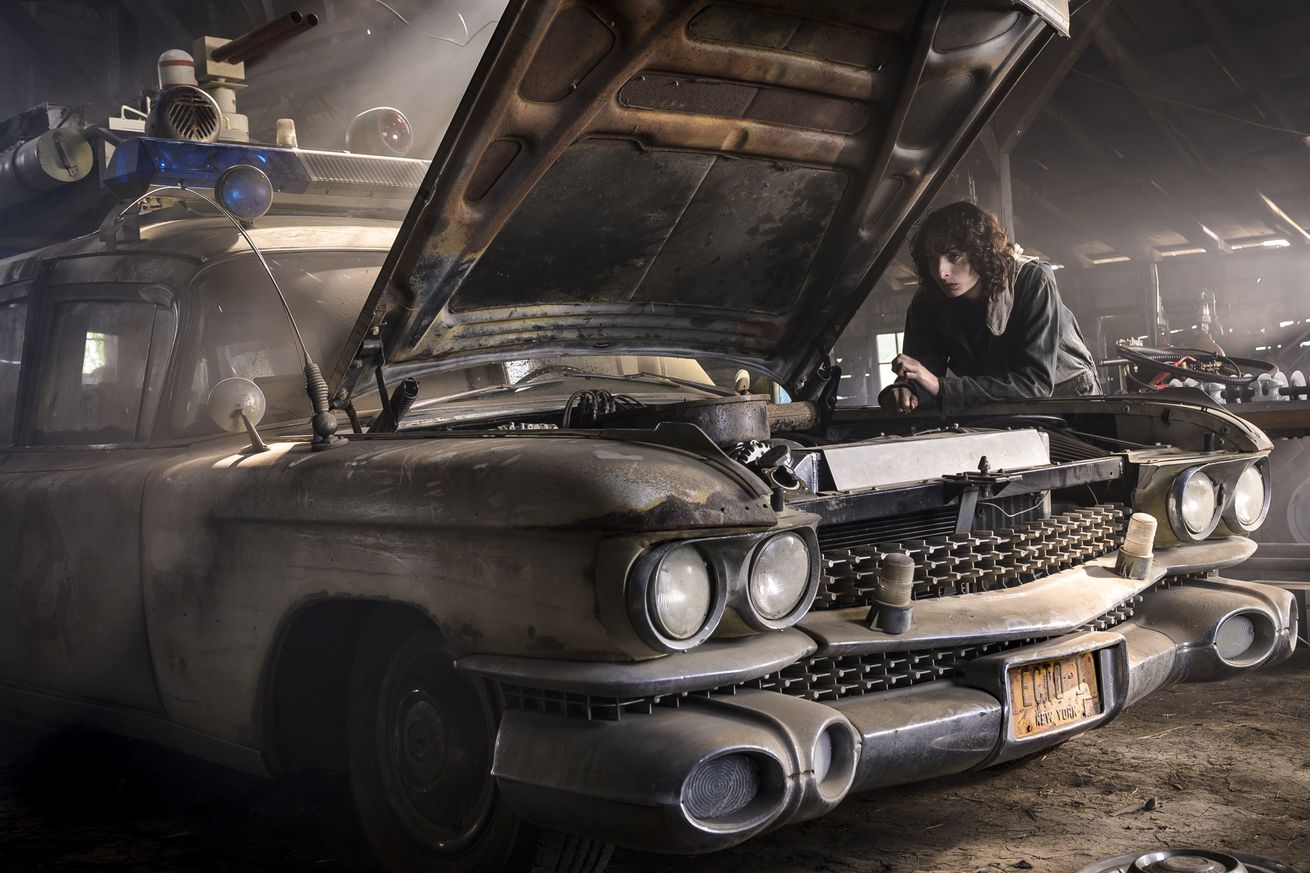 The Ghostbusters: Afterlife sequel is set for release in December 2023