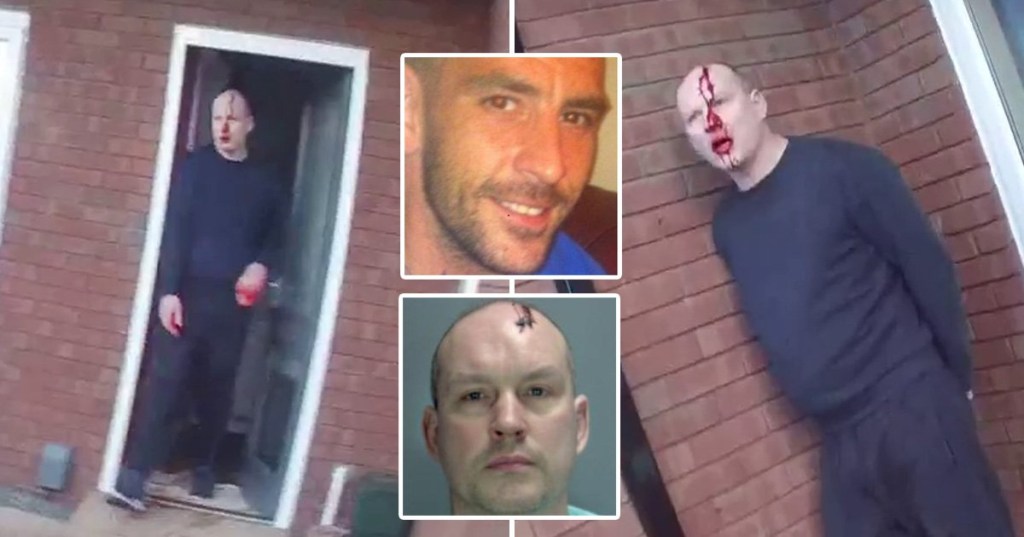 A man who stabbed his neighbour to death because he was annoyed by his son revving a motorbike has been convicted of murder.

Crosbie, 48, was also found guilty of the wounding with intent of two women, Mr Allsop’s partner Louise Newell and friend and neighbour Kerryn Johnson, who had come out to help, Norfolk Police said.

But he was cleared of two counts of attempted murder at Norwich Crown Court after the incident in Thorpe St Andrew, the force added.

Officers accused him of a ‘cold-blooded attack’ on 41-year-old Mr Allsop after the three-week trial’s conclusion.

One of the women he attacked was stabbed in the neck.

Senior investigating officer Detective Chief Inspector Phill Gray, from the Norfolk and Suffolk Major Investigation Team, said: ‘This was a cold-blooded attack by a man intent on causing extreme harm to others.

‘Dean suffered 17 stab wounds to his body, some of which were inflicted when he was lying face-down and motionless.

‘Crosbie’s savage attack didn’t stop there; he stabbed two people who had come to help Dean, one suffering an arterial bleed to her neck.

‘Crosbie is an extremely violent man who has no place in society, and we welcome the jury’s verdict today.’

He added that the incident had ‘striking similarities’ to a previous altercation in 2018, when Crosbie threatened Mr Allsop with a knife and hammer after his neighbour put some rubbish in his wheelie bin.

Video shows Crosbie with blood on his hands and face declining medical help from police officers. He kneels on the ground before being handcuffed.

Mr Allsop was pronounced dead at the scene at 8.18pm on April 14 last year.

Andrew Jackson, prosecuting, said that Crosbie told officers who arrested him two minutes later on suspicion of murder: ‘That makes me happy, that’s a good thing, that’s the best news I ever heard.’

Video shows him adding: ‘Killing people is not always a bad thing.’

In a statement released through police, Mr Allsop’s partner Louise Newell said: ‘I cannot put into words how this has affected our whole family.

‘My children have lost their hero and I have lost my chosen person – the person I chose to spend my life with.

‘Our lives will never be the same without Dean, but we will continue to keep his memory alive.’

Crosbie will be sentenced at a later date. 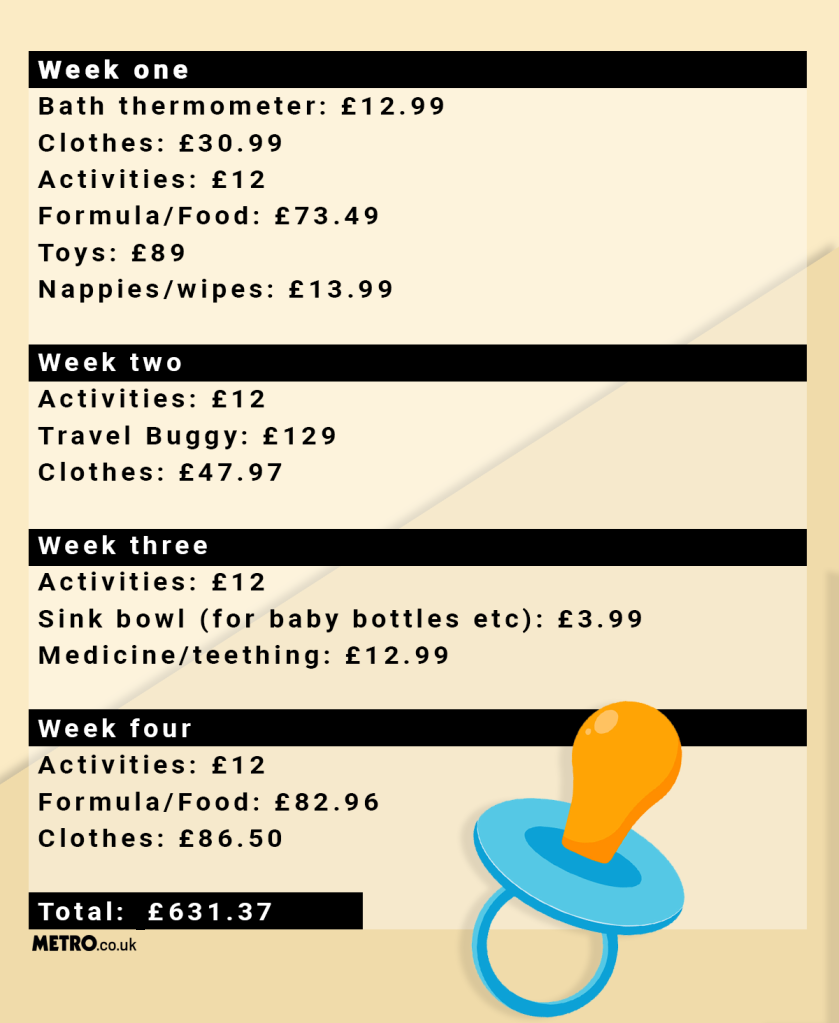 From mobile phones to nursery fees, mums reveals the true cost of raising a child 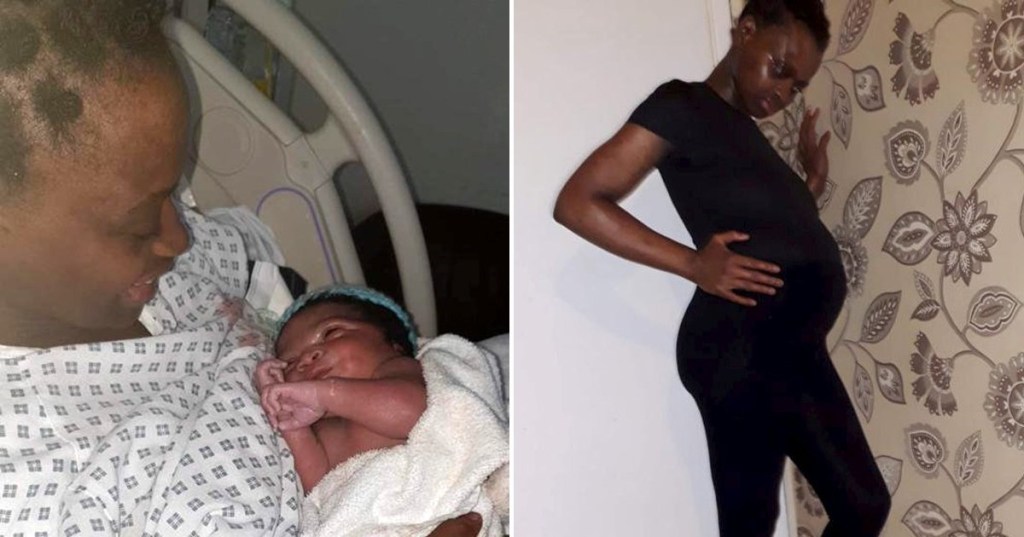 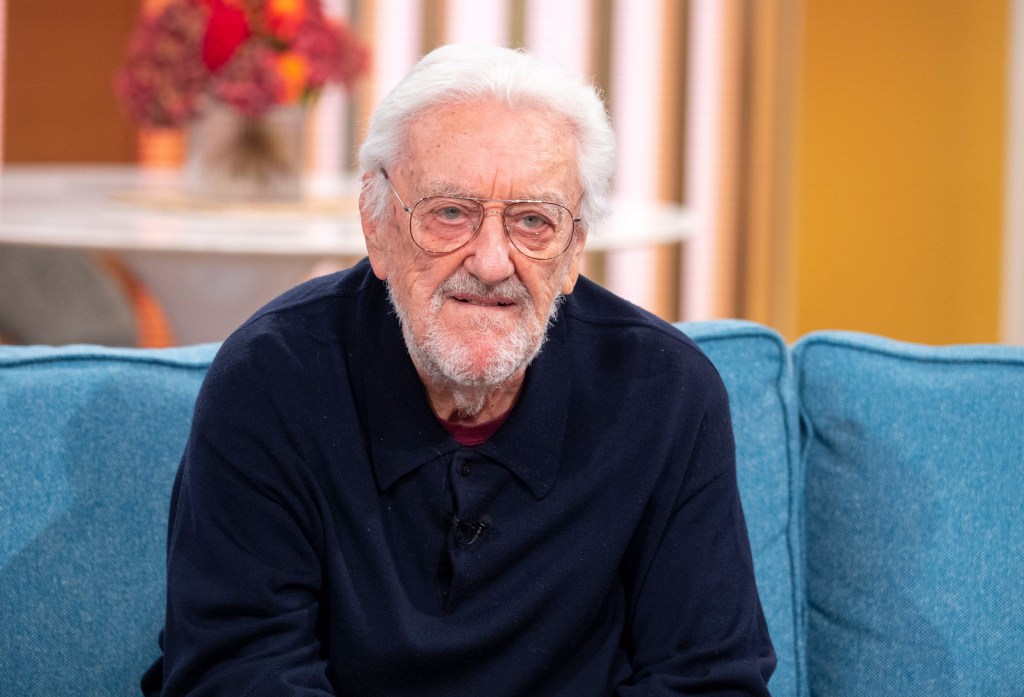