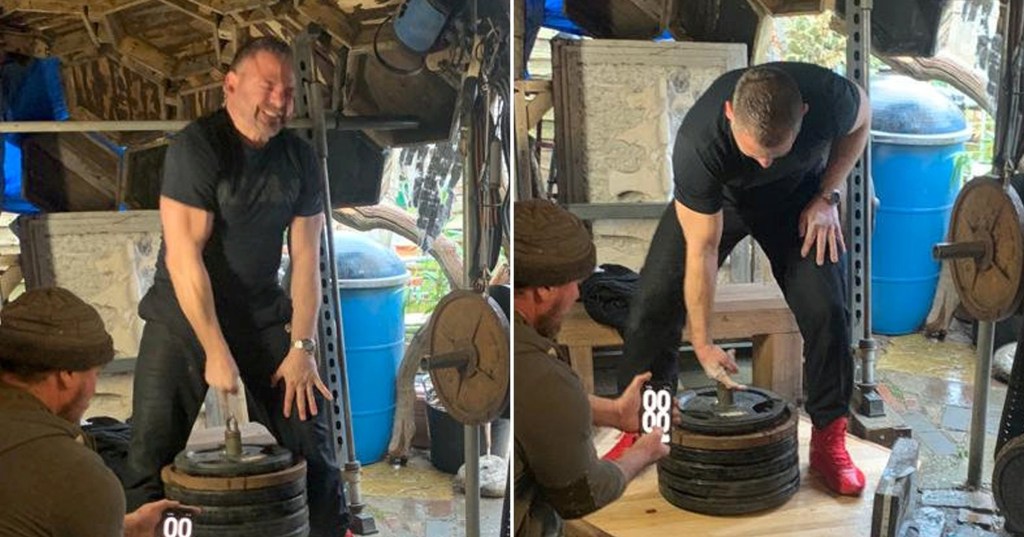 A 48-year-old retail manager has set a world record for finger strength by lifting a 129.5kg weight gripped with one digit.

Steve Keeler, from Dover, Kent, was able pick up six iron plates stacked on a frame, altogether weighing as much as a three-seater sofa, using just his middle finger.

His feat broke the previous Guinness World Record for a one-finger deadlift – in which the weight must be cleared from a standstill, lifted at least four inches and held for more than five seconds – by more than 12kg.

The previous record had been held by an Armenian weightlifter for more than 11 years.

Steve, who started training for the challenge as a ‘lockdown project’, said: ‘It’s incredibly painful. But my fingers are strong and I am proud of my lift.’

The 48-year-old built up hand strength from years of karate, which he took up as a teenager, but only began lifting weights four years ago.

A fifth dan black belt in a full-contact style of the martial art, he mastered his pain threshold by learning to smash breezeblocks with his bare hands.

He discovered his unusual finger strength while ‘messing about’ with some weights in a home gym he built with a friend during the pandemic.

He explained: ‘In lockdown we were doing some gym work and after messing about with some of the weights I moved a weight that was quite heavy with one finger.

‘We set challenges to see how heavy we could get and I wondered what the world record was.

‘It wasn’t much more than what I’d lifted.’

Steve completed the challenge in February and received confirmation that he was the new Guinness World Record holder this month.

He said he is considering breaking his own record in the future, telling KentOnline: ‘I think I’ve got 150kg in me.’ 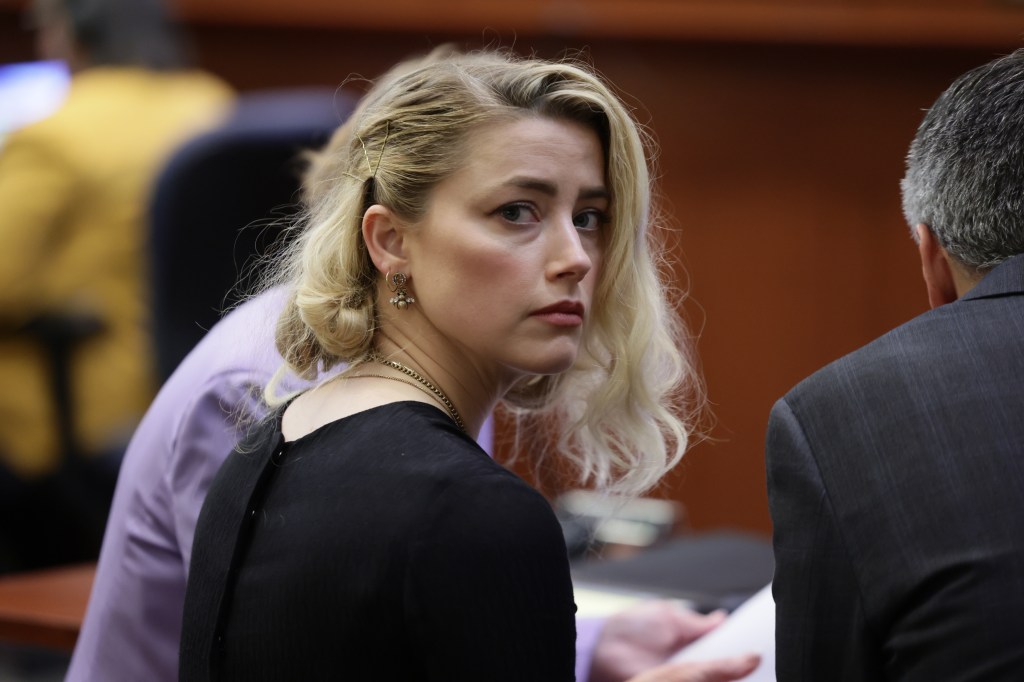 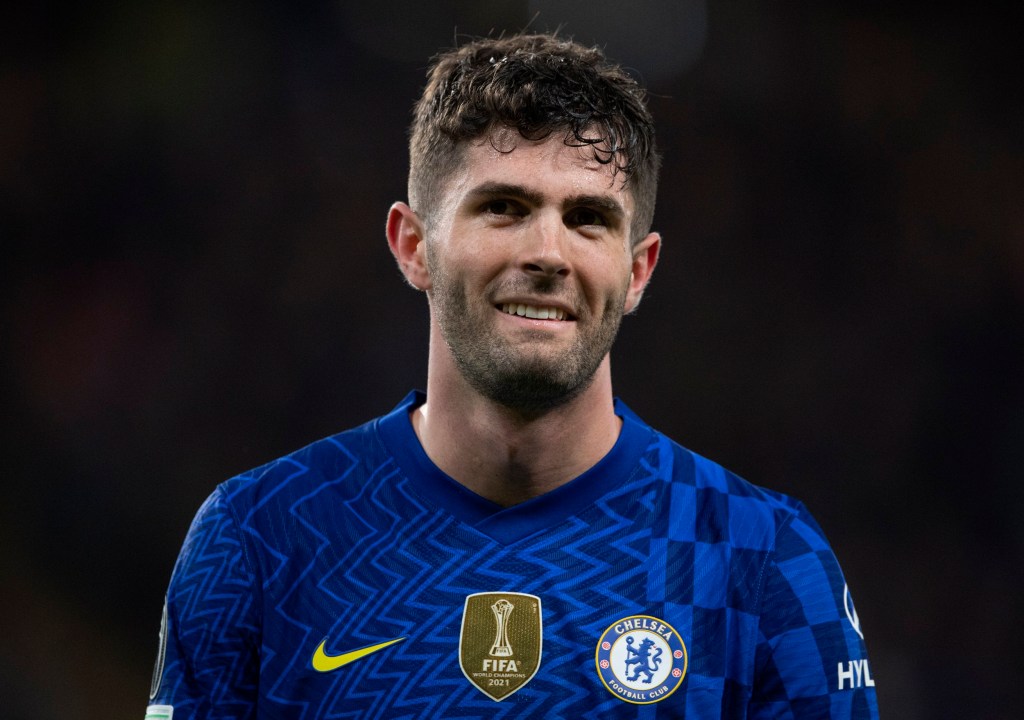 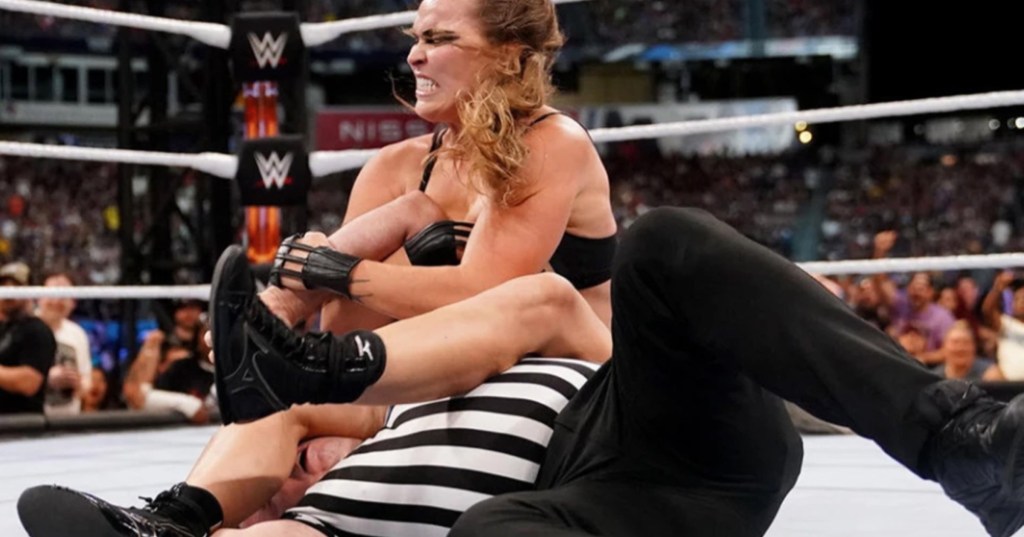