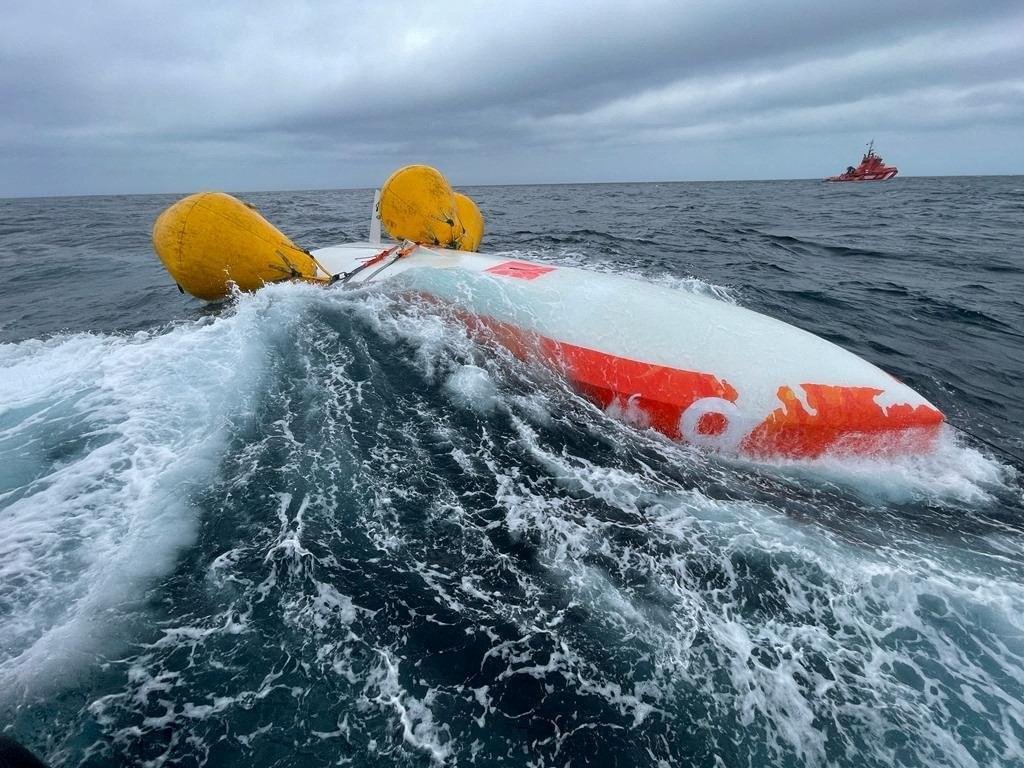 The coastguard worked against the clock in rough seas to rescue a 62-year-old Frenchman stuck for 16 hours inside his capsized sailboat.

Rescuers off the coast of Galicia, northern Spain, said he survived because he was wearing a special suit used in sailing competitions.

The boat, named Jeanne SOLO Sailor, sent a radio beacon at 8.23pm on Monday, when it was 14 miles off the Sisargas Islands, the coastguard said.

One of the three helicopters deployed to respond to the call reached the area and spotted the sailboat turned upside down one hour later, just before the sun went down.

One of the divers went to search if there were signs of life, and the sailor guided the rescue team by knocking on the hull’s walls.

The rescue team, which included five divers equipped with re-floatation balloons weighing 5 tonnes each, secured the boat to prevent it from moving as they worked in rough seas at night.

Once the boat was secured, two divers with an oxygen tank dove down to inspect the wreckage and found the vessel’s door was open and the sailor was alive.

The divers helped him out and he was subsequently transferred in a helicopter to a hospital to be checked. 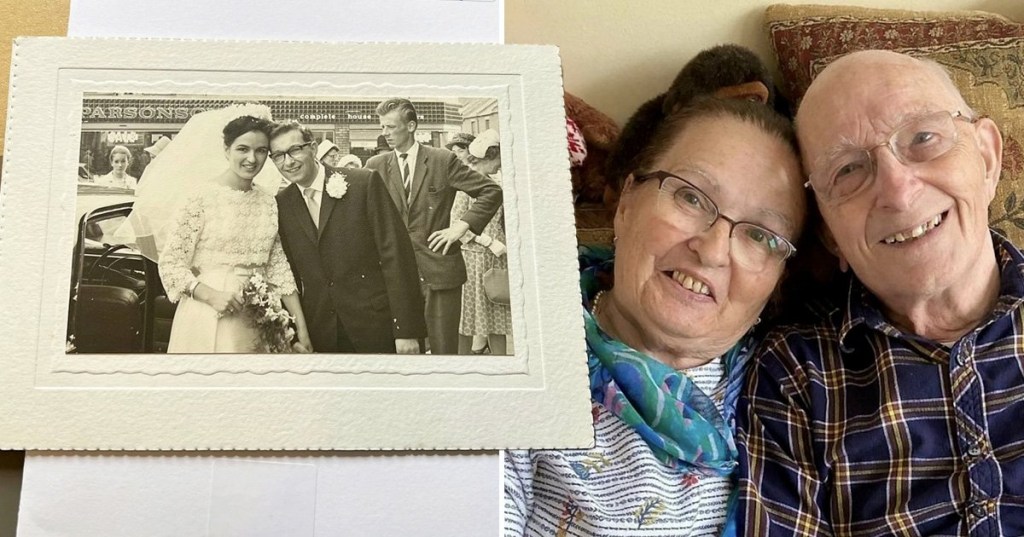 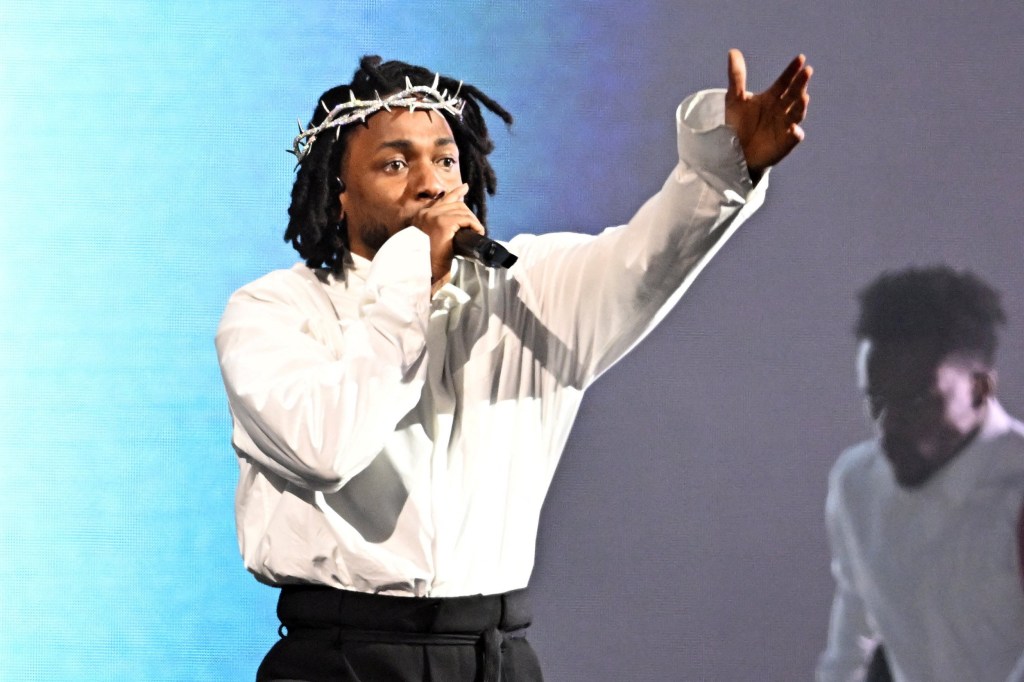 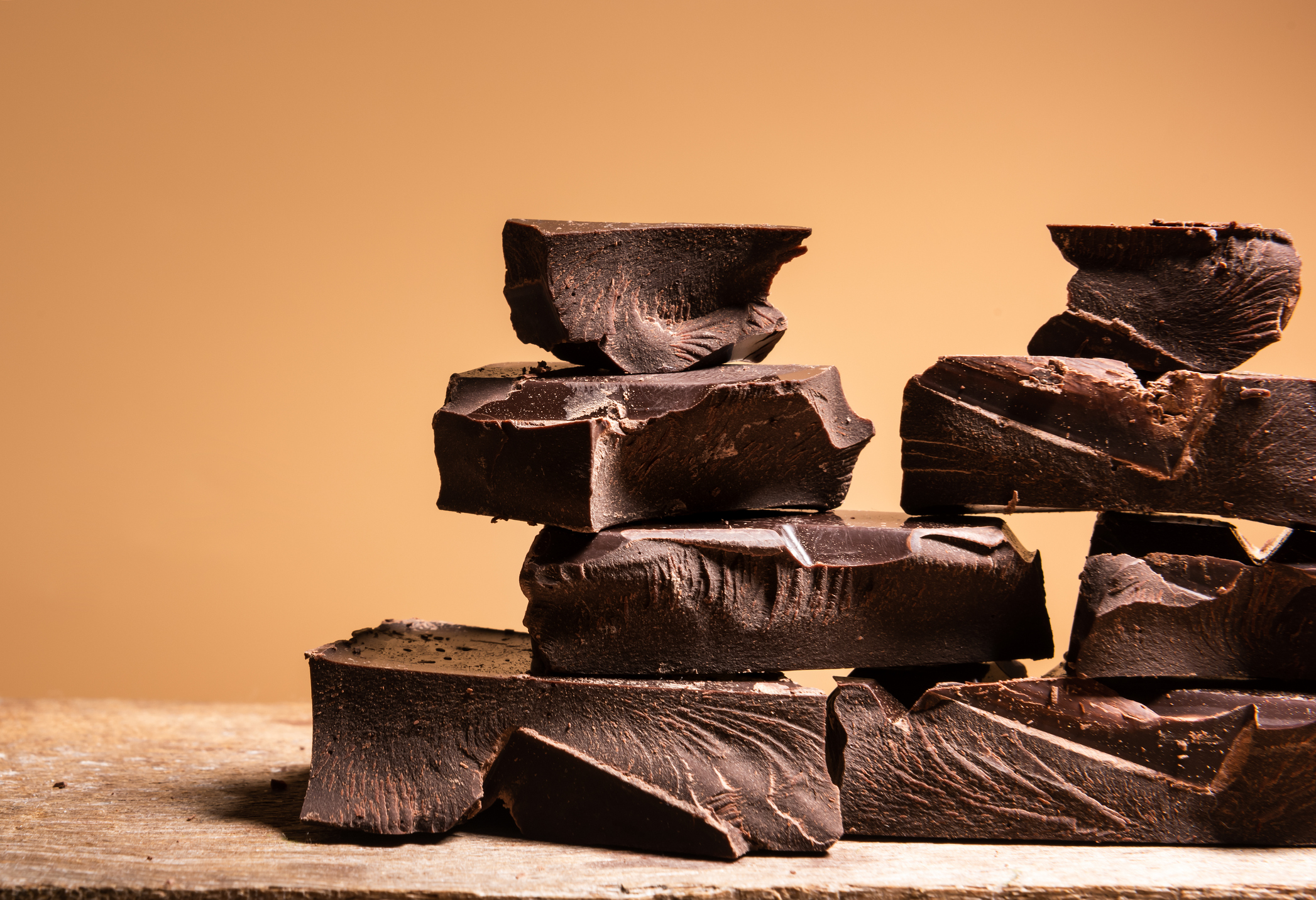