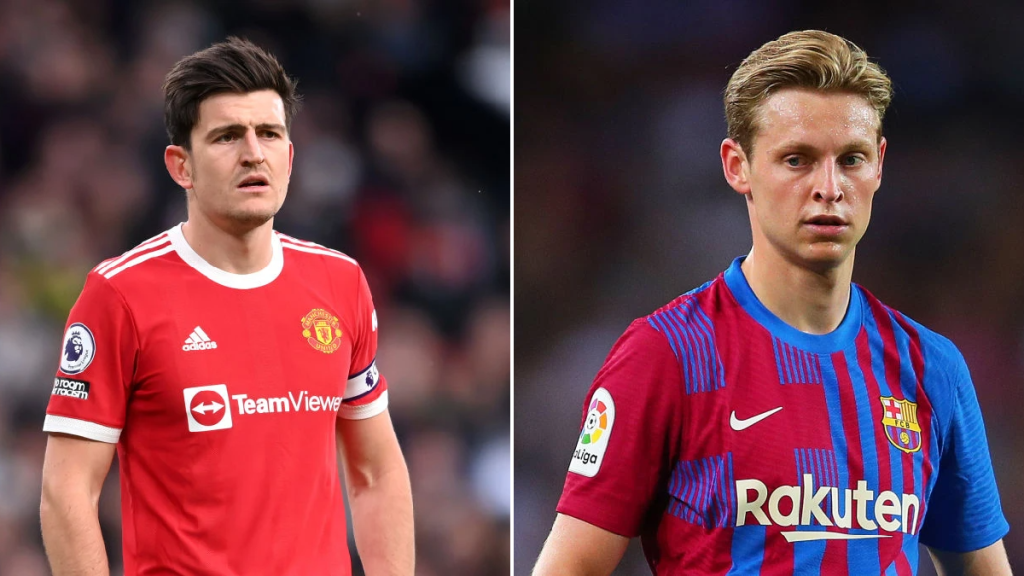 Manchester United have blocked Barcelona’s attempts to include Harry Maguire in the deal for Frenkie de Jong.

United and Barcelona have been negotiating a fee for de Jong with Erik ten Hag making the Netherlands international his top transfer target this summer.

According to The Sun, Barcelona are interested in signing Maguire and asked for the England international to be included as part of the deal that will see de Jong head for the Premier League.

United however rejected that request with the club now close to agreeing a straight cash deal for the midfielder worth £69million.

A number of defenders have been given the green light to leave Old Trafford this summer including Eric Bailly, Phil Jones, Axel Tuanzebe and Aaron Wan-Bissaka.

But the report states United were not willing to part with Maguire a ten Hag is keen to work with the former Leicester City star.

Maguire arrived at United for £80m in 2019 and was named captain after just six months at the club.

The 29-year-old endured a disastrous 2021-22 campaign where he suffered a huge drop in form and was vilified by supporters for his poor displays.

While he remains firmly in ten Hag’s plans it remains to be seen whether Maguire will continue as club captain under the Dutchman.

Reports this month have suggested ten Hag would be happy for the dressing room to choose who wears the armband, with David de Gea likely to be an overwhelming favourite among the first-team squad. 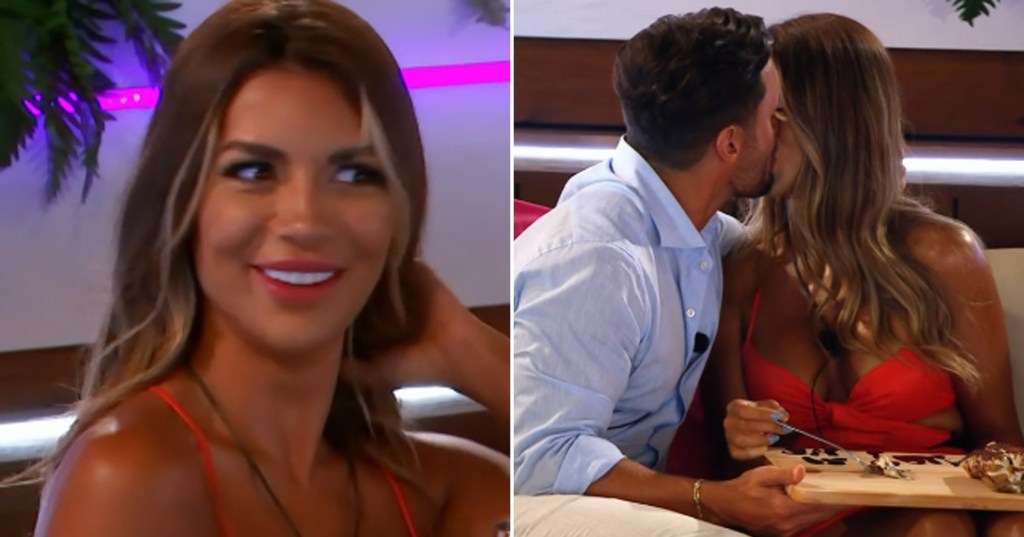 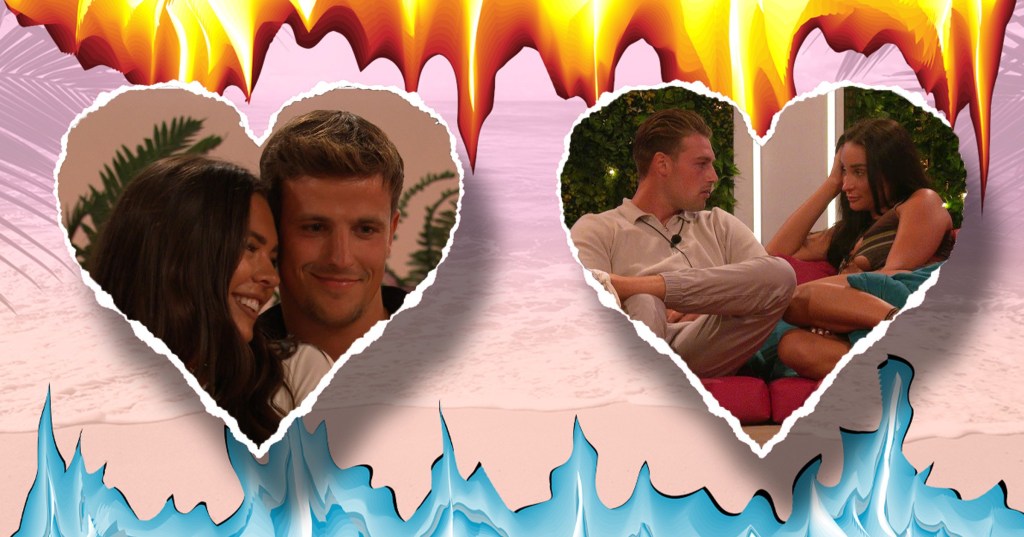 Love Island hot or not week 5: Gemma Owen and Luca Bish ‘have potential to make it to the final’ 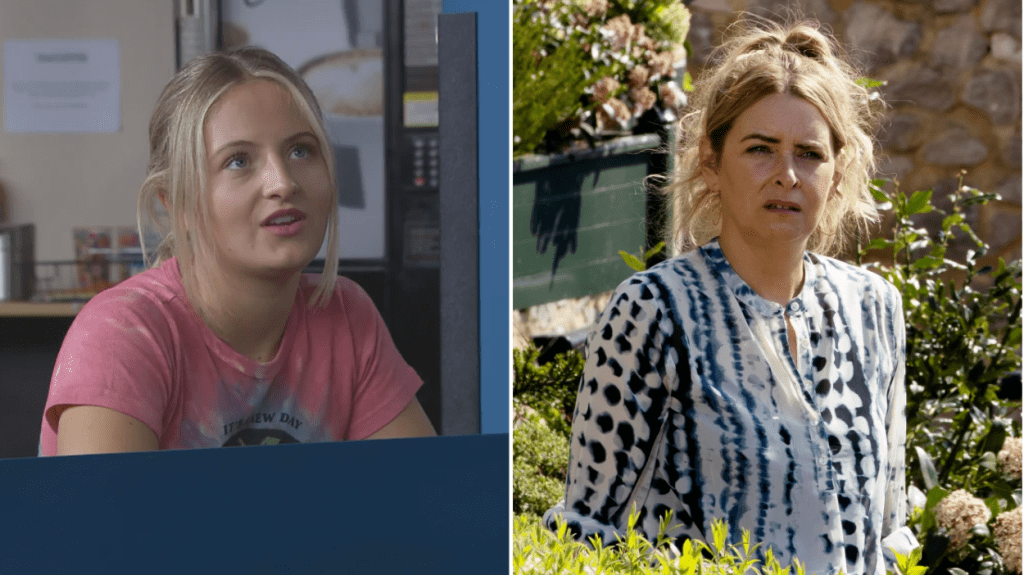