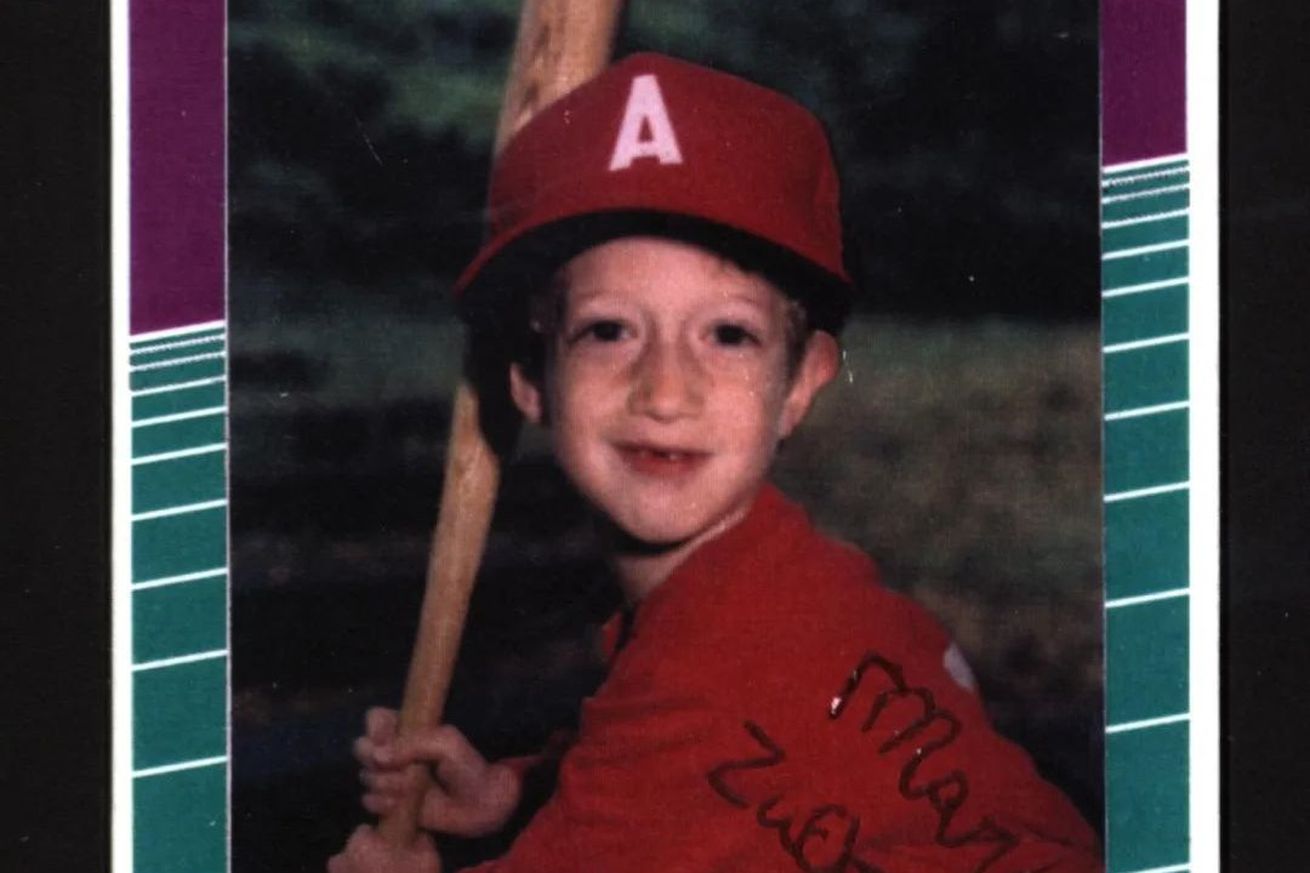 Other than “turning up the heat a little bit” on Meta employees who shouldn’t be there and hitting the metaverse runway, Mark Zuckerberg is highlighting Instagram’s expanded NFT support. The founder and CEO took the opportunity of announcing expanded NFT support on Instagram to tell everyone he’s turning his 1992 Little League baseball card into an NFT soon.

Why is that important? I couldn’t possibly tell you, but I do know that at age eight, Zuckerberg hit for .920 as a right-handed infielder in Dobbs Ferry, New York. And soon, that information will be backed up with a blockchain entry.

This comes at an interesting time for Meta. Its main cash cow, Facebook, just reported its first-ever decline in revenue for the second quarter. Instagram is already in a state of confusion, rolling back tests of TikTok-like features since, as CEO Adam Mosseri told Casey Newton, “people are frustrated and the usage data isn’t great.”

So Meta is diving in, albeit late, to a niche market of “digital collectibles” that has collapsed sharply since peaking in the winter. A tracker on Dune displays data from OpenSea showing that, after dropping from where it was in May, sales volume has remained fairly flat in the months since.

In a separate report for Platformer, Newton noted that Meta, Twitter, and Reddit are all pushing forward NFT projects but don’t have any data to share on how they’re doing.

news from Meta is that the test of NFT support is available across 100 more countries, with connections coming for Coinbase Wallet and Dapper as well as NFTs from the Flow blockchain. 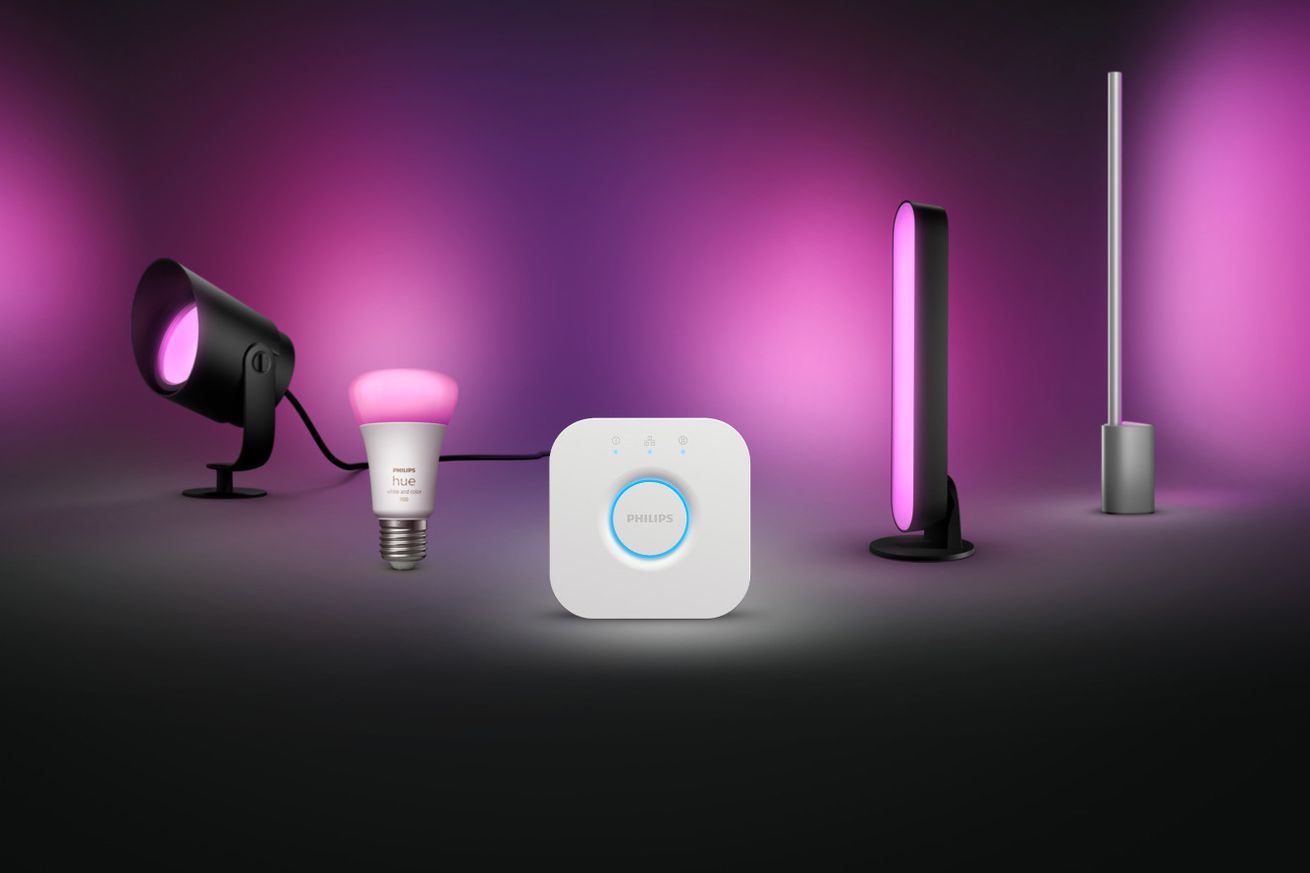 These Philips Hue deals on outdoor lighting might brighten your day 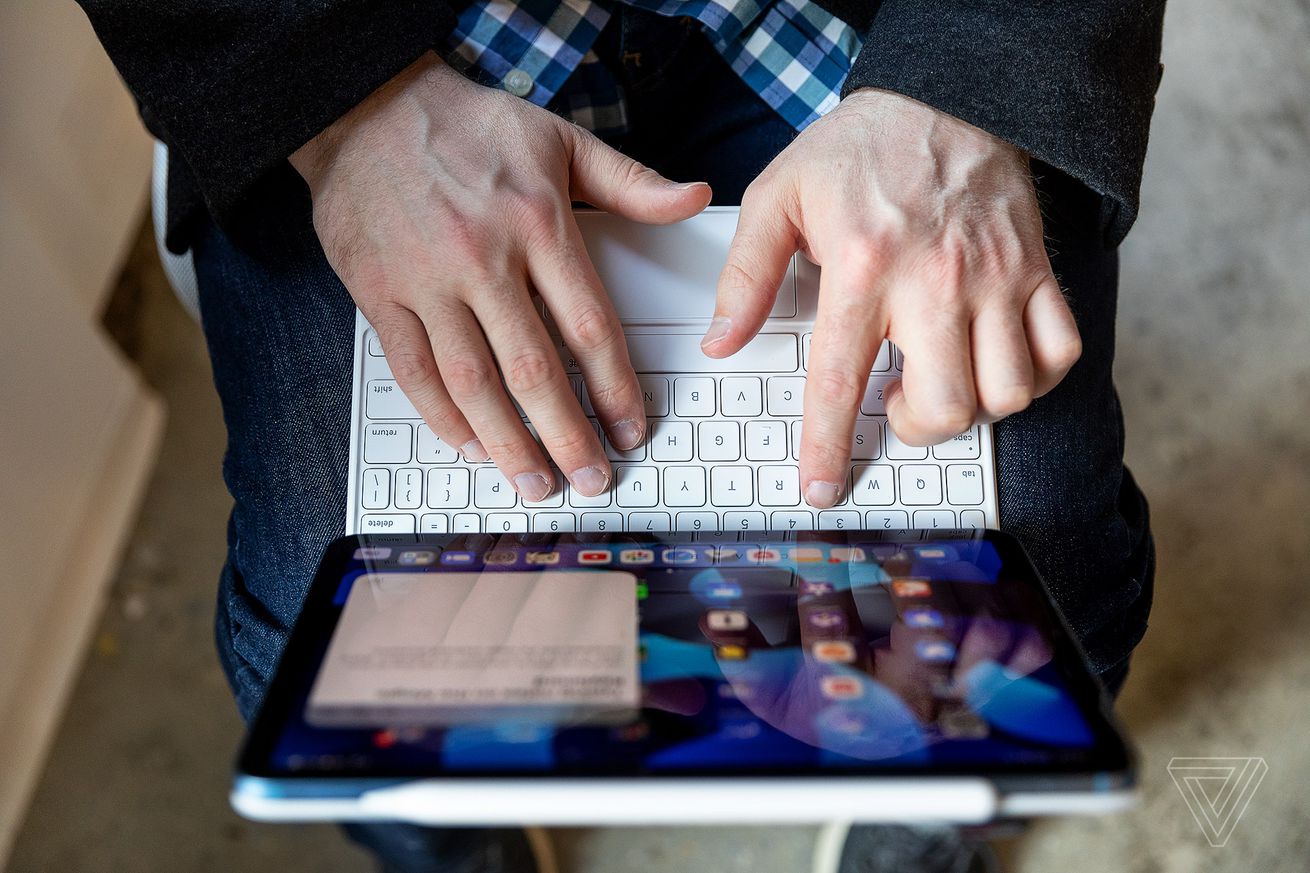 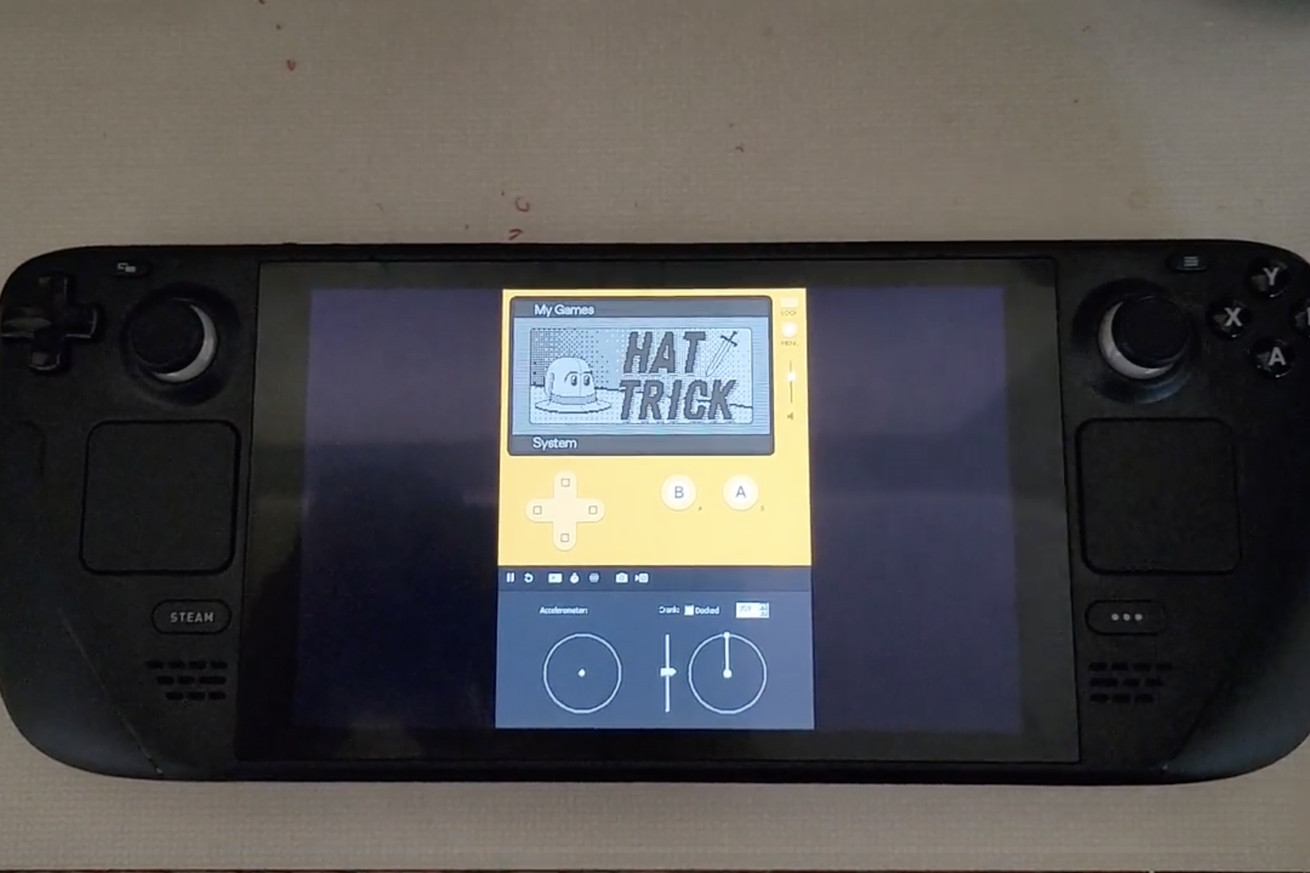 Even the Playdate Simulator can run on Steam Deck