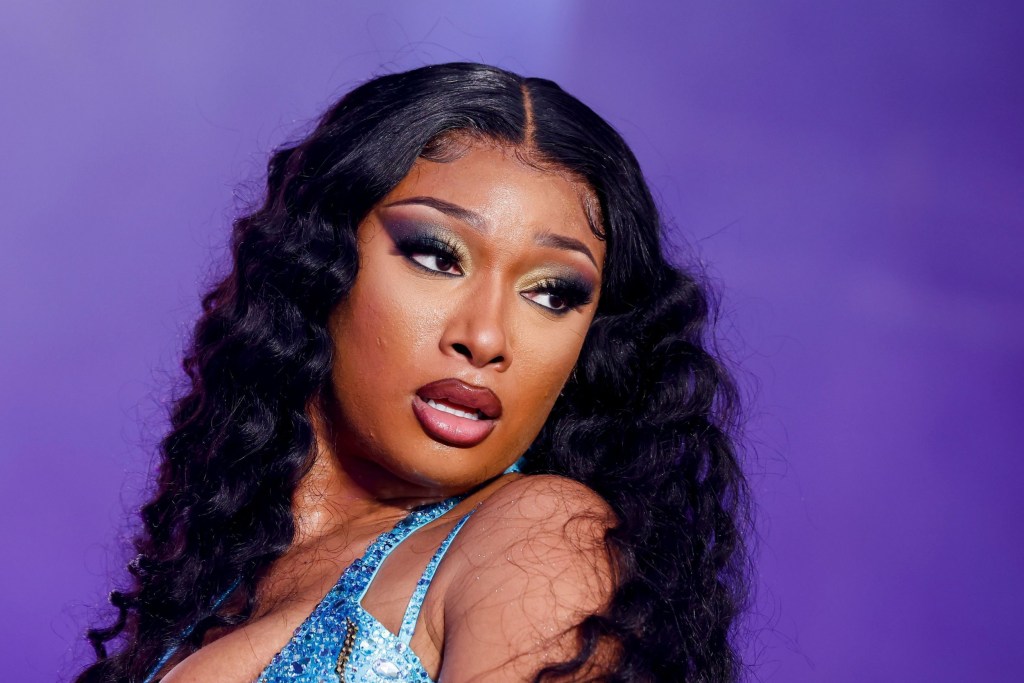 This week, it was announced that the Supreme Court in America had decided to overturn the Roe vs Wade decision from 50 years ago, putting an end to guaranteed abortion rights.

Numerous people and celebrities have spoken out in horror against the ruling, including Viola Davis, Billie Eilish, Michelle Obama and Lizzo.

During her incredible set, Megan paused between songs to address the ruling.

‘You guys know it wouldn’t be me if I don’t take a second to call out these stupid damn men, I mean God damn, what else do you want?’ she said.

‘Texas is really embarrassing me right now,’ she said of her home state.

The Hot Girl Summer rapper added: ‘That’s my home state, and I want to have it on the record that the m*****f***ing hot boys and hot girls do not support this b******* that you’re campaigning for.

‘My body my m*****f***ing choice,’ she concluded, asking the crowd to repeat the sentiment.

‘Let’s put all our middle fingers up right now.’

Texas’ Republican Governor Greg Abbott has celebrated the high court allowing states ‘to protect the lives of all unborn babies in America’. He added that ‘Texas is a pro-life state, and we have taken significant action to protect the sanctity of life’.

‘Texas will always fight for the innocent unborn, and I will continue working with the Texas legislature and all Texans to save every child from the ravages of abortion and help our expectant mothers in need,’ stated Abbott.

Megan follows other stars who have spoken out about the ruling during their Glastonbury sets.

Earlier this evening, Olivia Rodrigo, who was joined on stage with a surprise appearance by Lily Allen, expressed hatred towards the Supreme Court overturning Roe vs Wade, dedicating Lily’s song F*** You to the Supreme Court Justices.

The Drivers Licence singer shared: ‘I’m devastated and terrified and so many women and so many girls are going to die because of this.

‘I wanted to dedicate this next song to the five members of the Supreme Court who have showed us that at the end of the day, they truly don’t give a s**t about freedom.

‘This song goes out to the Justices.’

The pair then went on to sing Lily’s song F*** You, and had the crowd bopping on their feet as the duo expressed their hatred for the Supreme Court Justices. 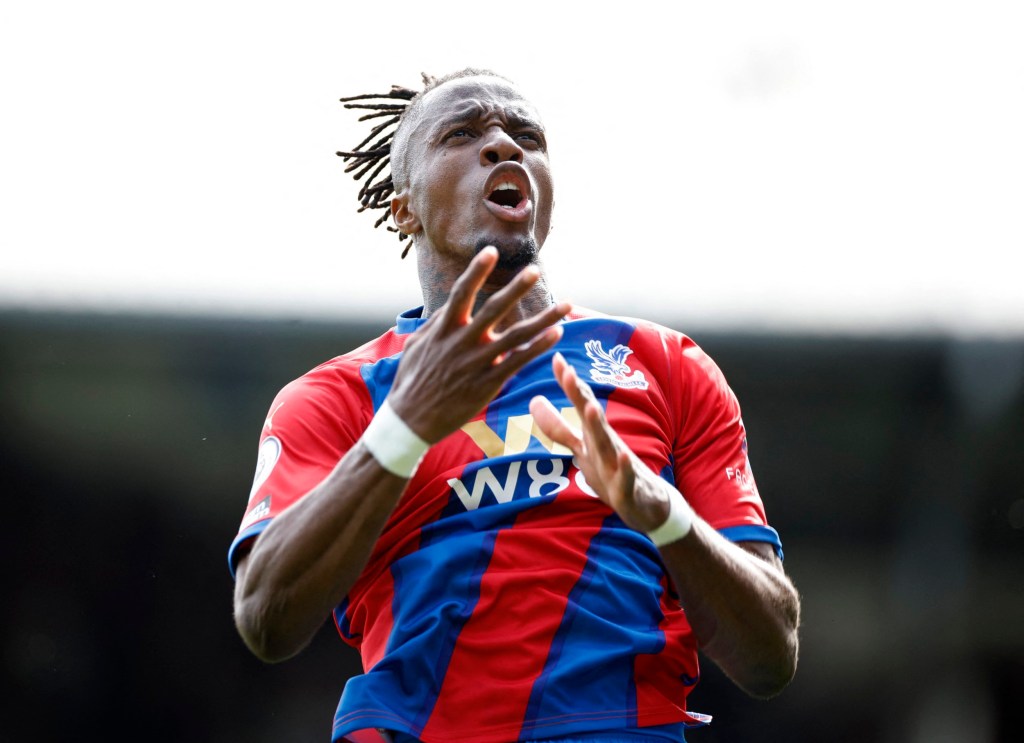 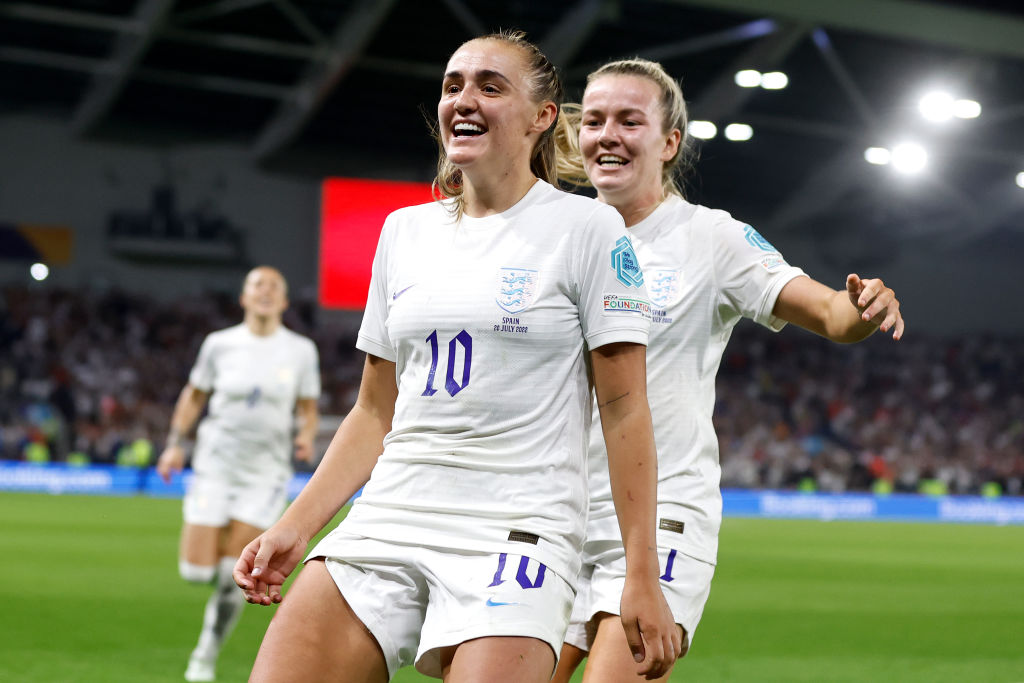 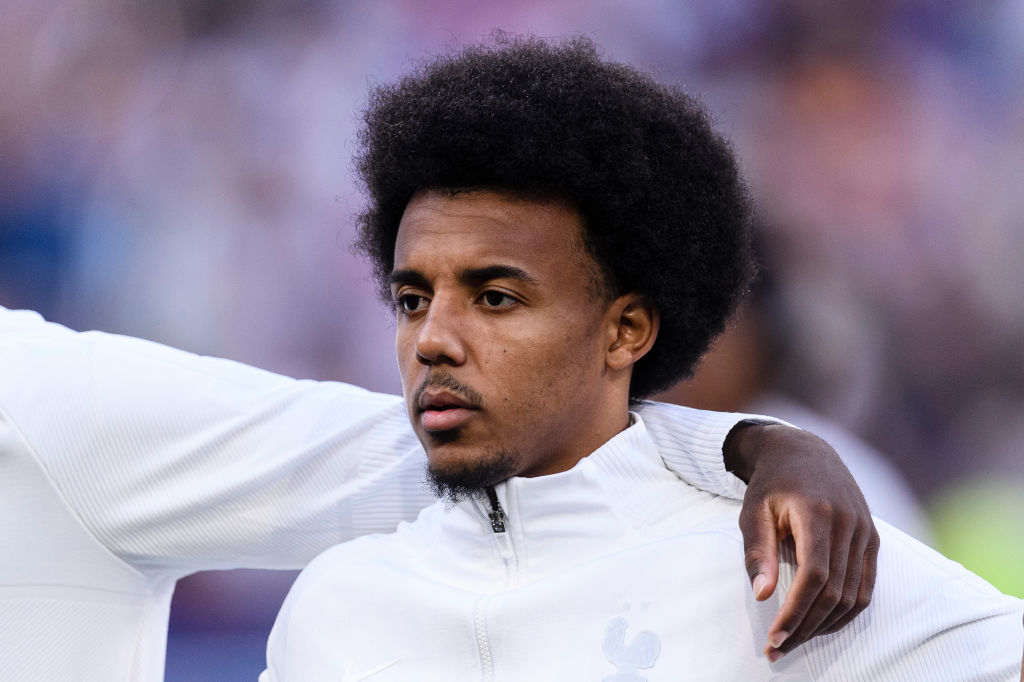