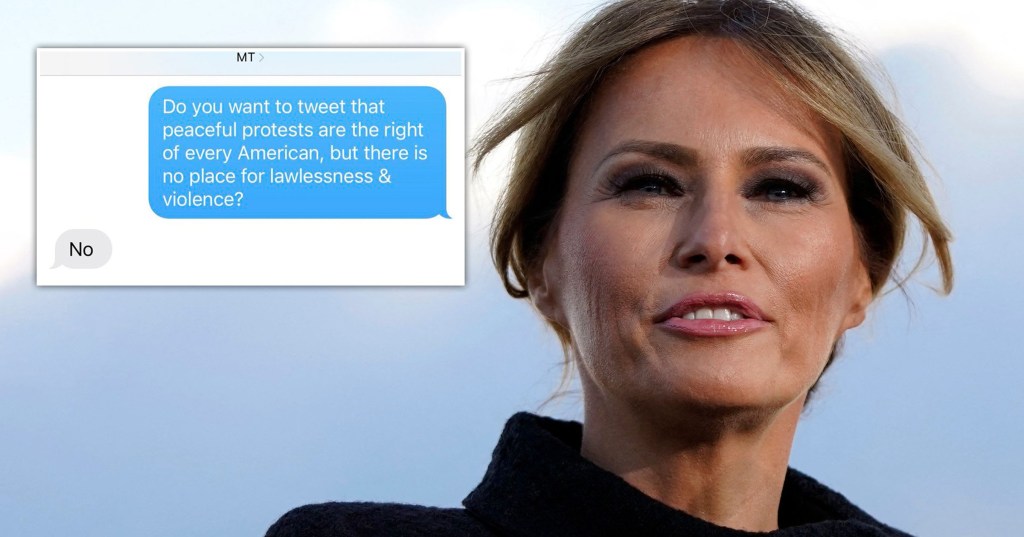 Former First Lady Melania Trump apparently refused her then-chief of staff’s suggestion that she send a tweet condemning lawlessness and violence in the January 6 Capitol riot.

On Tuesday, shortly after the sixth public hearing by the House Select Committee investigating the insurrection, Trump’s former aide Stephanie Grisham shared a screenshot of a text exchange allegedly with her.

Grisham’s screenshot shows she texted to Trump: ‘Do you want to tweet that peaceful protests are the right of every American, but there is no place for lawlessness & violence?’

Trump, named ‘MT’ in the screenshot, answered with one word: ‘No.’

In response to a Twitter user who said it was ‘infuriating’ that Grisham was ‘just now sharing stuff’ and could’ve done so during Donald Trump’s impeachment hearings, Grisham wrote that the texts were on January 6, 2021, and that ‘I resigned immediately after’.

She added that she has spoken about the matter ‘many times before’, testified before the committee twice and has cooperated with some legal cases.

Grisham brought up the alleged text with the former first lady in her tell-all tale published last year, I’ll Take Your Questions Now: What I Saw in the Trump White House.

At the time, a spokesperson for Melania Trump denied the exchange occurred.

‘The intent behind this book is obvious. It is an attempt to redeem herself after a poor performance as press secretary, failed personal relationships, and unprofessional behavior in the White House,’ said the spokesperson.

‘Through mistruth and betrayal, she seeks to gain relevance and money at the expense of Mrs. Trump.’

White House staff encouraged the 45th president to call for rioters to be prosecuted in a speech, but he refused and even considered saying he would pardon them, Hutchinson testified. Ex-President Trump showed reluctance to deliver the prepared speech entirely but ended up using it, minus the prosecution bit. 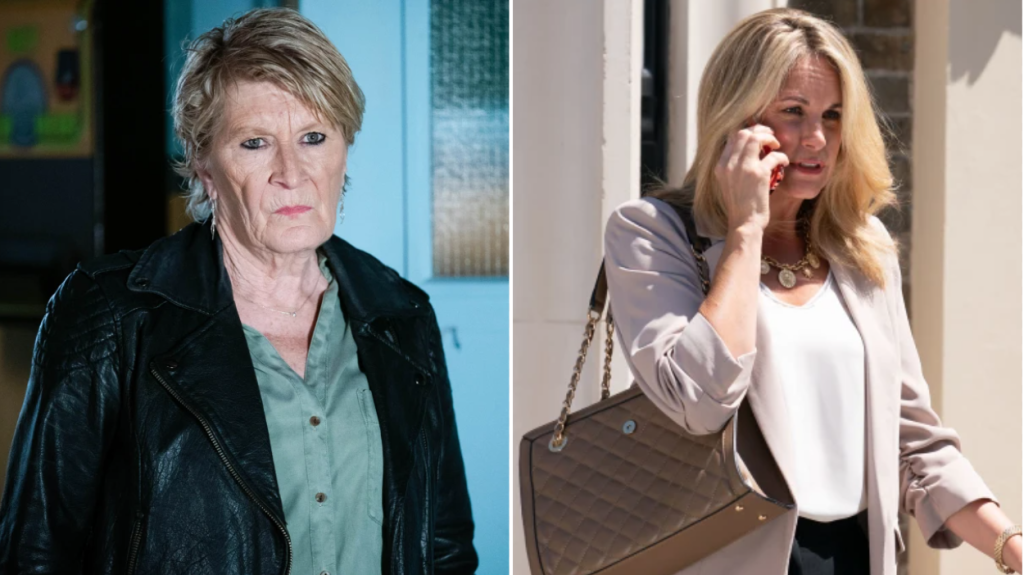 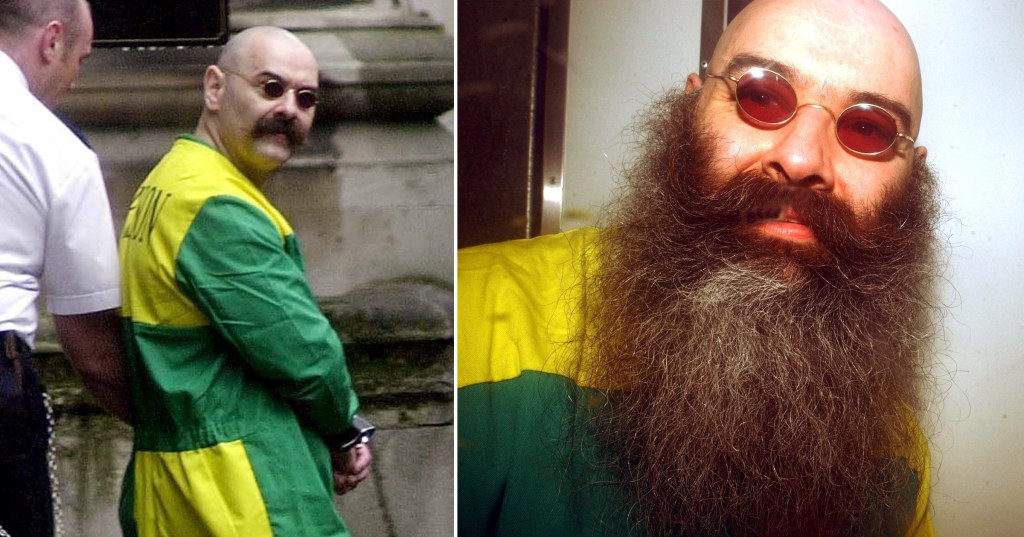 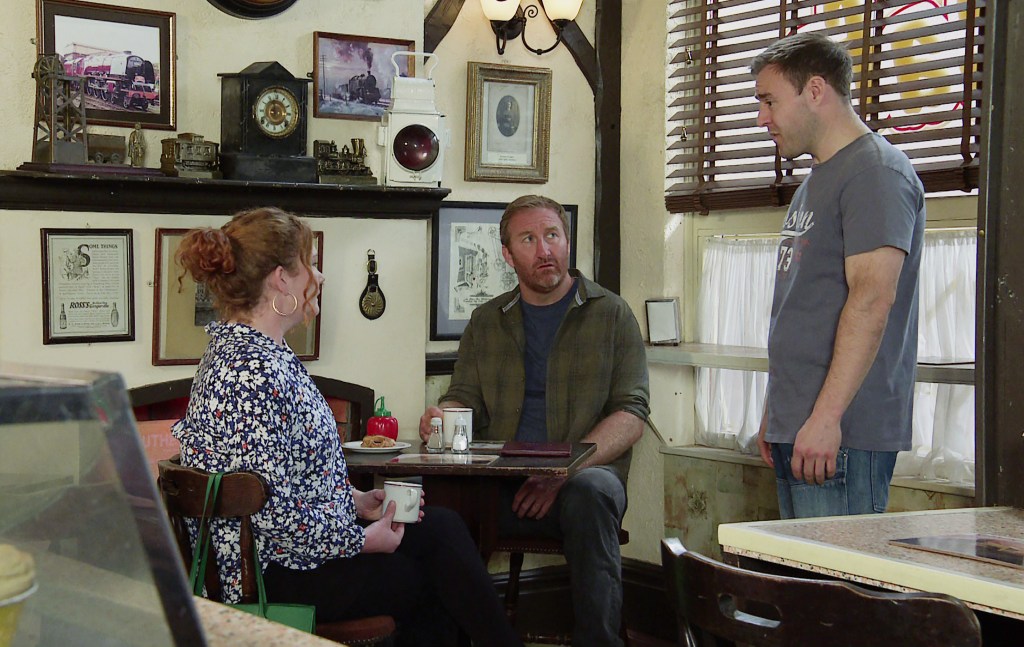 Coronation Street spoilers: Tyrone helps Phill win back Fiz – despite being in love with her?