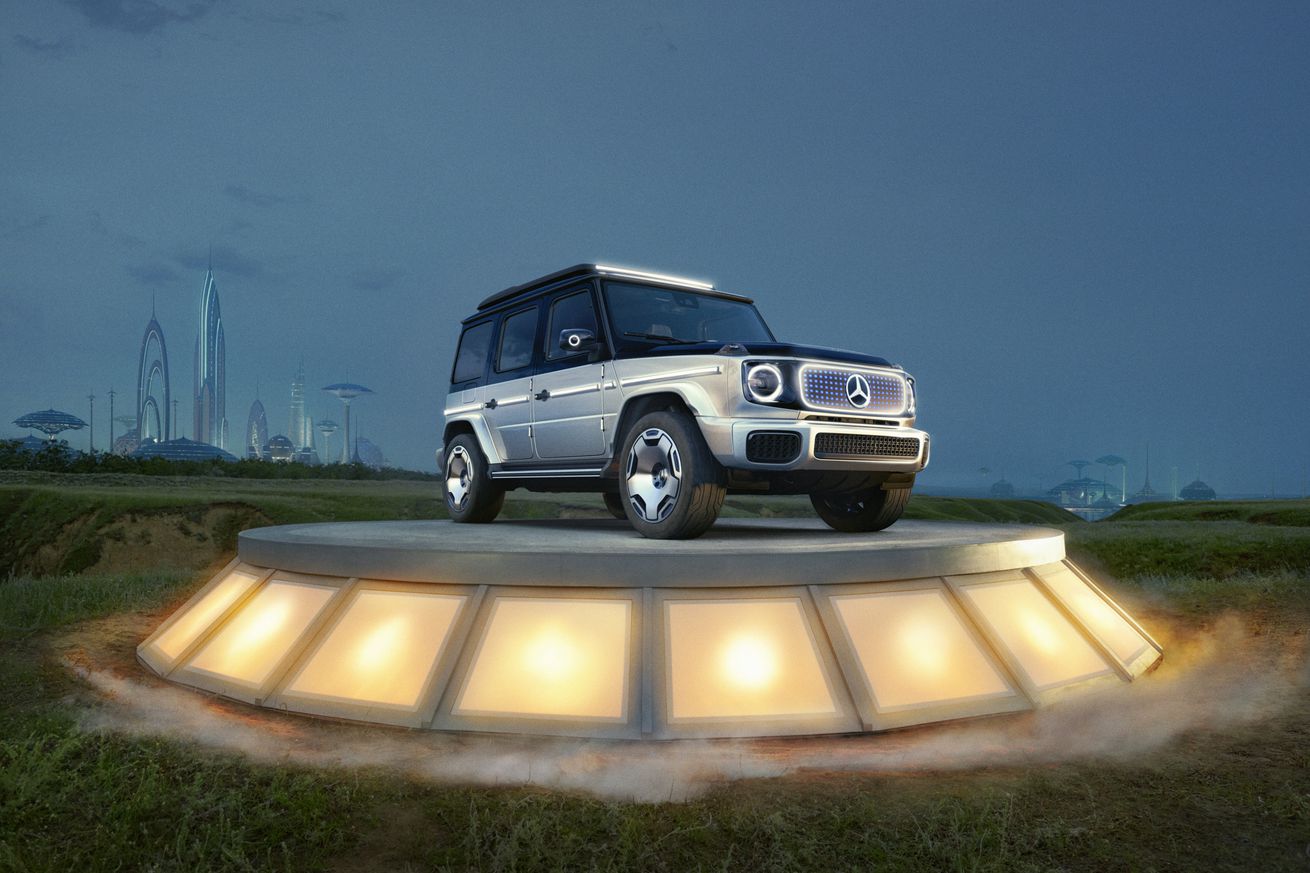 Mercedes-Benz’s electric G-Wagen will arrive in mid-2024, the company’s chairman Ola Källenius said during a roundtable with reporters this week, according to Autoblog.

Källenius also said he drove a prototype version of the electric SUV at the company’s testing facility in Graz, Austria, and came away convinced that the future of off-road adventure is electric.

When Mercedes first unveiled a concept version of the electric SUV in September 2021, the company wouldn’t confirm any production plans. In fact, Källenius himself said in 2019 that he wasn’t sure whether the G-Wagen would have much of a future at all. Now it seems like an electric version of the boxy off-roader is on its way.

(This isn’t entirely new information; Källenius told The Verge’s Nilay Patel on the Decoder podcast in June that the electric G-Wagen was “only 24 months away.” Still, it’s nice to get confirmation.)

first revealed at the 2018 Detroit Auto Show and something to gawk at until a production version comes.

The concept EQG was clad in the same kind of two-tone paint job that Mercedes-Benz used on the first editions of its electric EQS sedan. It also sported an illuminated grille the company has been toying with on some other concepts and production vehicles.

When the production EQG arrives in mid-2024, it’ll join an ever-crowded field of electric vehicles that can handle rough terrain, like the GMC Hummer EV truck and SUV, Rivian R1T and R1S, Chevy Silverado EV, and Ford F-150 Lightning.

The G-Wagen has always been as much of a status symbol vehicle as it is about venturing off-road, though, so expect the production EQG to be loaded with all the same kinds of features that Mercedes-Benz has been rolling out in its newest, most expensive vehicles, like the EQS sedan.

And if Mercedes-Benz can give the EQG the same kind of range and performance that its EQS and EQE sedans are getting on the company’s new electric vehicle platform, the electric G-Wagen could be something to behold.

Mercedes-Benz says it will go all-electric by 2030, committing to invest €40 billion ($47 billion) in the effort. 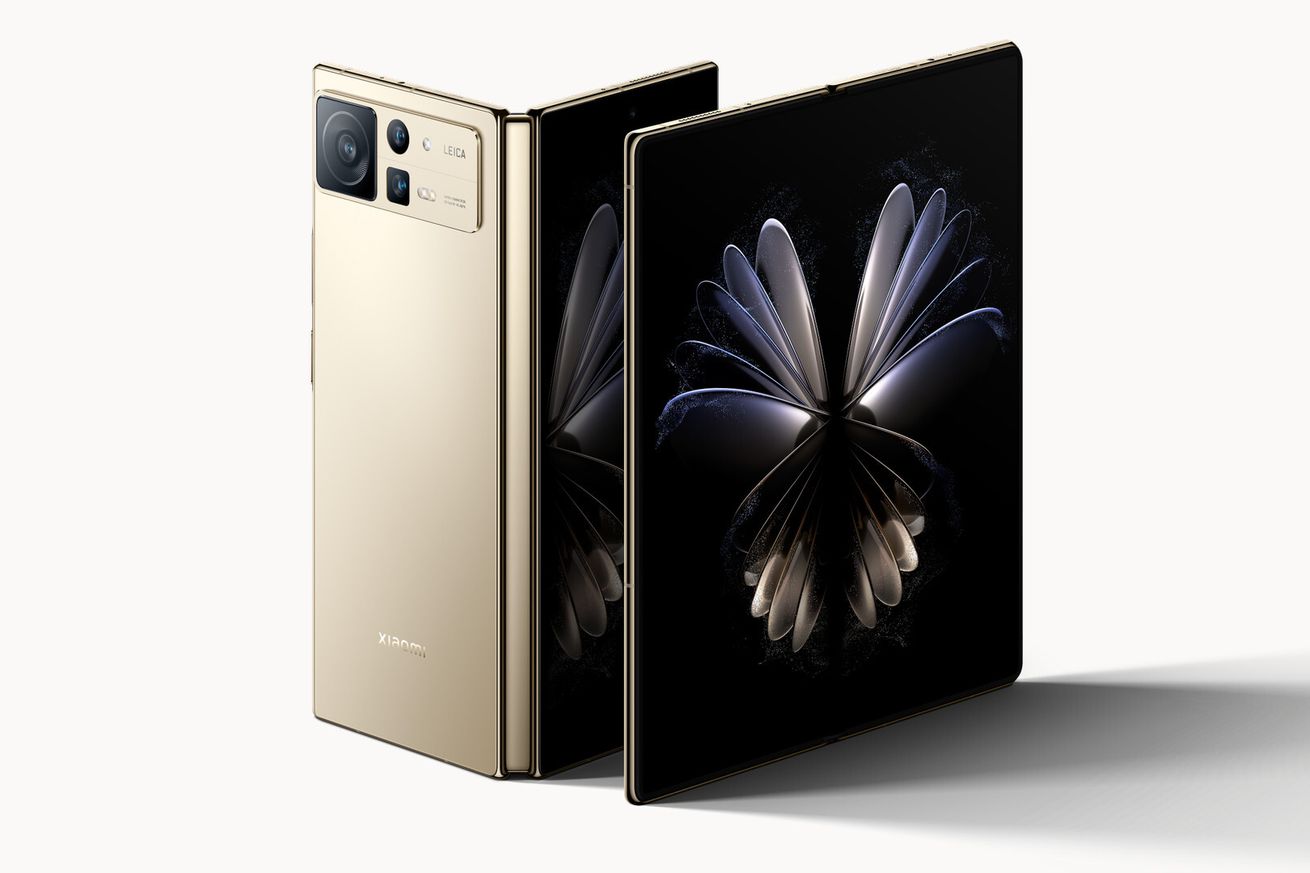 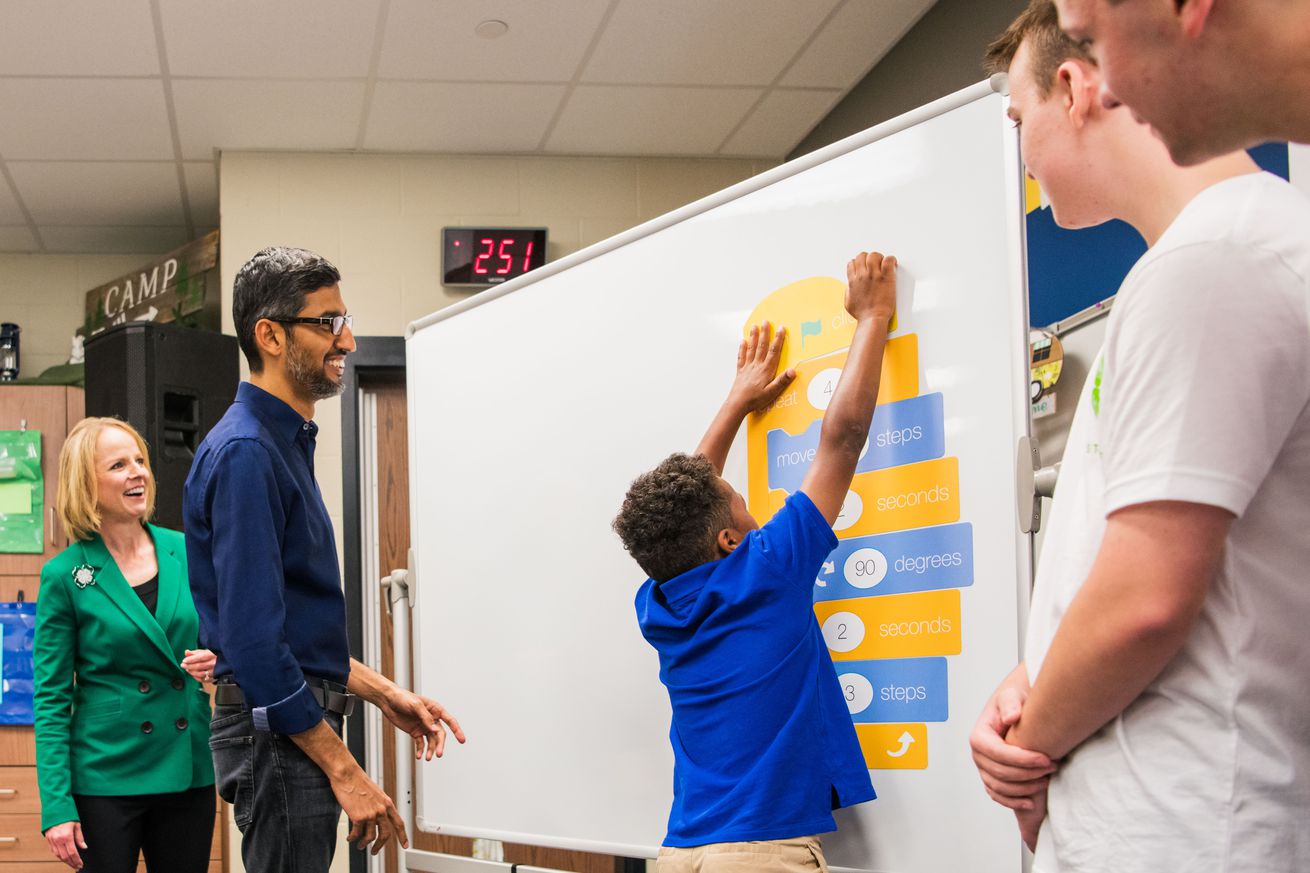 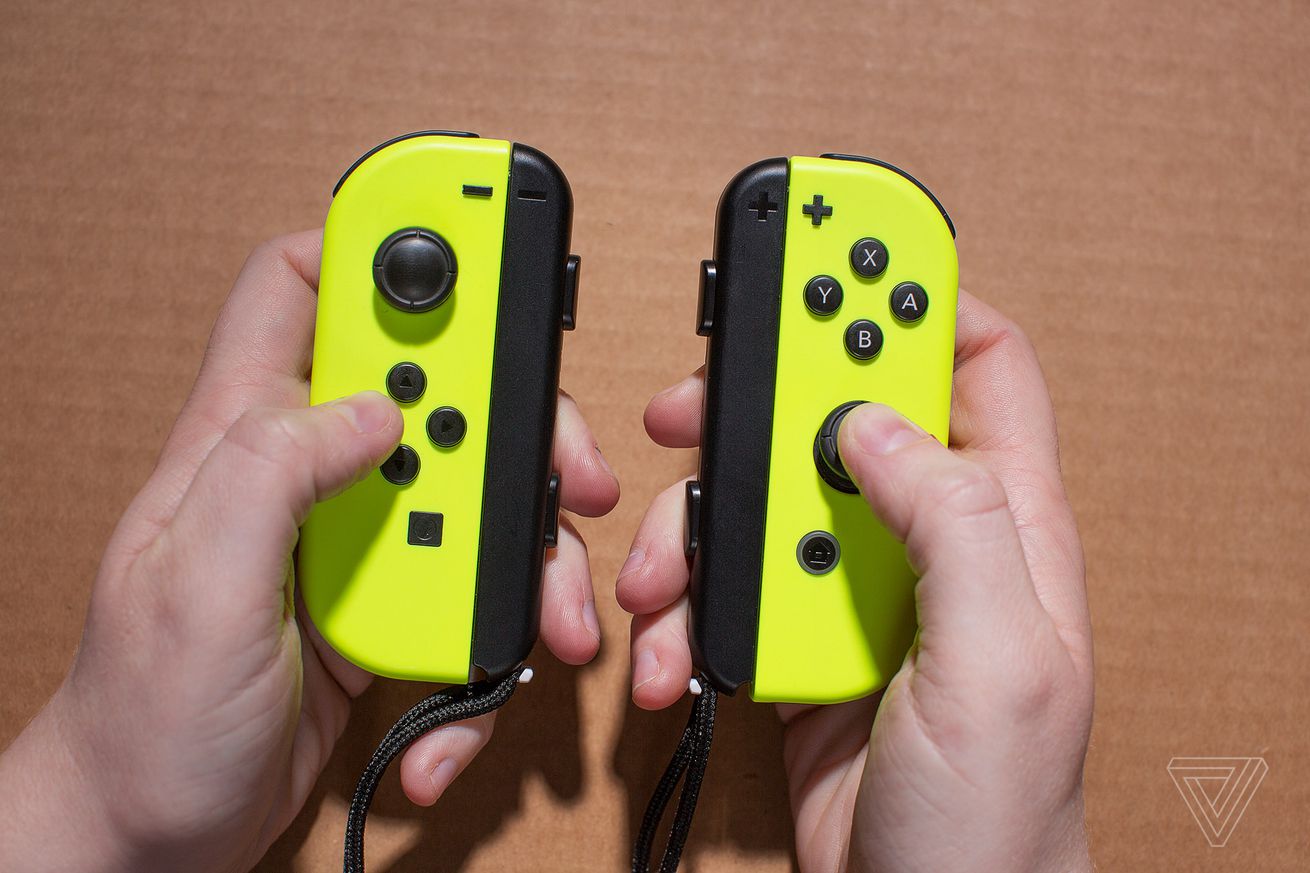 Valve is working on Joy-Con support for Steam