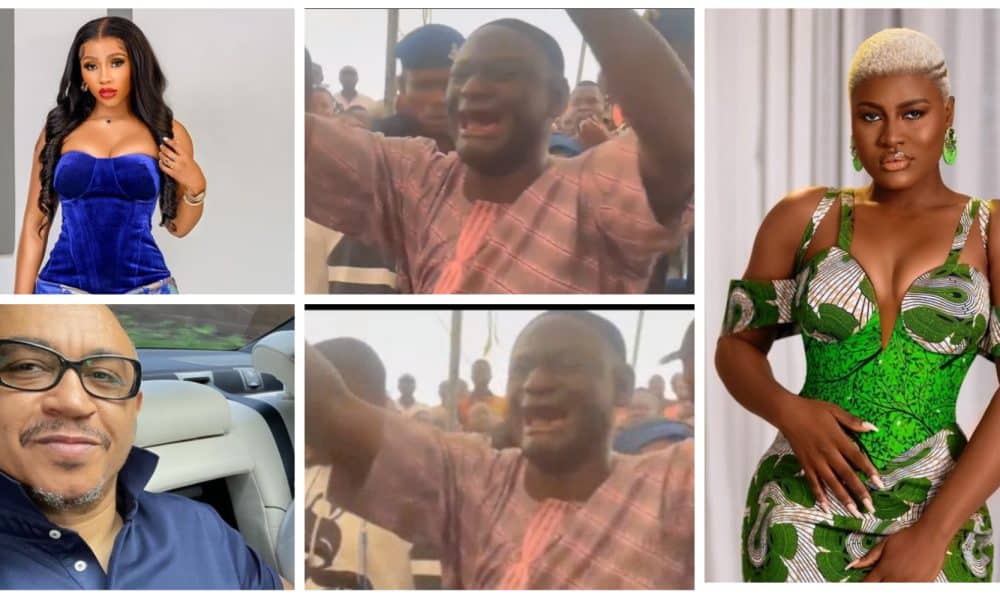 Some Nigerian celebrities like Mercy Eke, Alex Unusual, Daddy Freeze and others have reacted to a viral video of a man crying profusely and begging while his vehicle was being auctioned.

Naija News reports that the Lagos State Government through its Ministry of Justice and The State Taskforce on Thursday, organised the public auction of over 134 abandoned and forfeited vehicles, at Lagos State Task Force’ headquarters, Alausa, Ikeja. In the video making the rounds online, a young man who was faced with the reality of permanently losing his vehicle broke down in tears while he was being dragged out of the scene by security personnel. This sparked reactions from Mercy Eke who offered to help the man, with other celebrities also expressing displeasure over the car auctioning. officialomoborty wrote: “I’m heart broken” official_mercyeke wrote: “I want to help him” alex_unusual wrote: “The video breaks my heart so much. Why is this even a thing? Who put this barbaric law in place ? . Dear lord” daddyfreeze wrote: “This is sad. What law did he break that he couldn’t be penalized with a fine or community service.” realprinceeke wrote: “It’s really sad to see this .. the worse part is that the people bidding are still the same people who auctioned the vehicles” onlyzest wrote: “So Sad The Only Thing The Government Know How To Do Is To Cause Us Pains” wedonblow wrote: “Can’t they just return the cars back to their owners ! They can fine dem 20k to 50k as violation!!! The country to hard We are not fit for Auction yet” 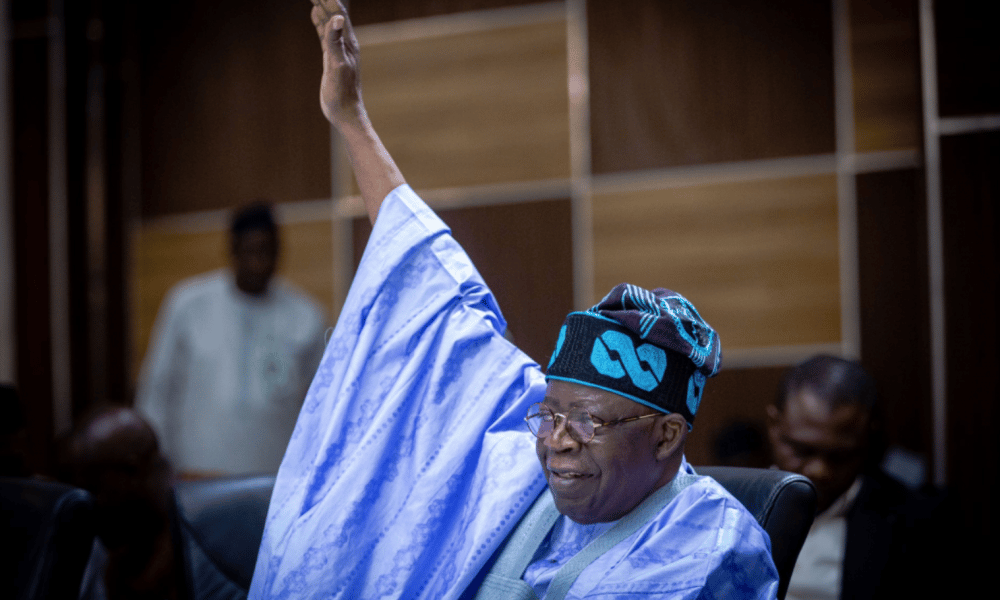 ‘Why Should I Steal Public Money, When I’m Richer Than President Biden’ – Peter Obi