For the first time in 16 years, neither Lionel Messi nor Cristiano Ronaldo will see their teams involved in the UEFA Champions League quarterfinals. Aged 33 (Messi) and 36 (Ronaldo), the era of both superstars might be coming to an end.

Messi and FC Barcelona were knocked out of this season’s competition at the last-16 stage by Paris Saint Germain, which drew 1-1 with the Catalans on Wednesday night, March 10, to seal an impressive 5-2 aggregate win, despite Barca trying their best on the night .

Ronaldo and Juventus were eliminated at the same stage by FC Porto, which went through on the away goal ruling following a thrilling second-leg in Turin on Tuesday March 9.

The last time both superstars missed the last eight of the competition was in 2004/05.

That season, Messi and Barcelona were knocked out of the last-16 by Chelsea, while Ronaldo’s Manchester United were dumped out at the same stage by AC Milan.

In addition to both players seeing their streak of reaching the Champions League last eight come to an end, Barcelona’s defeat on Tuesday compounded it to its earliest exit from the competition in 14 years.

Not since the 2006/07 season, when it was eliminated by Liverpool in the last-16, has Barcelona failed to reach the quarterfinals.

The Catalan club was on a record-breaking run of 13 consecutive quarter-final appearances prior to its elimination at the hands of PSG.

Elsewhere in the competition, Borussia Dortmund and Liverpool also qualified for the last eight.

Dortmund drew 2-2 with Sevilla on Tuesday to secure a 5-4 aggregate win, while Liverpool beat RB Leipzig 2-0 on Wednesday, the same scoreline by which it beat the German side last month.

The draw for the Champions League quarterfinals will take place on Friday, March 19. 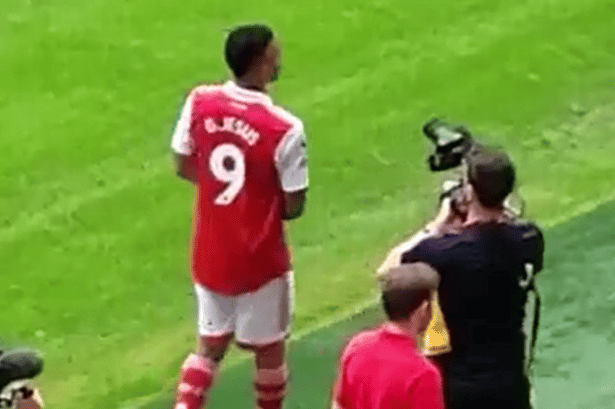 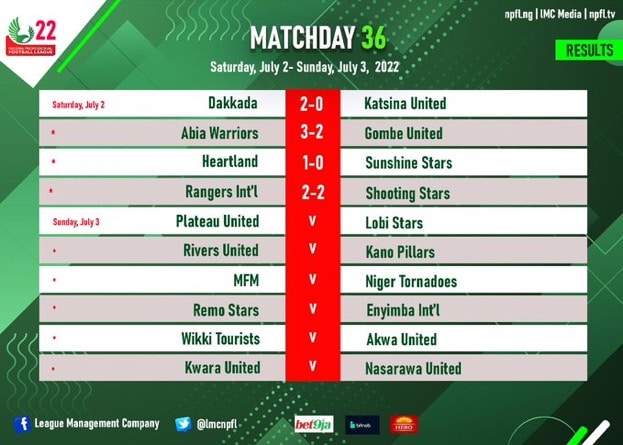 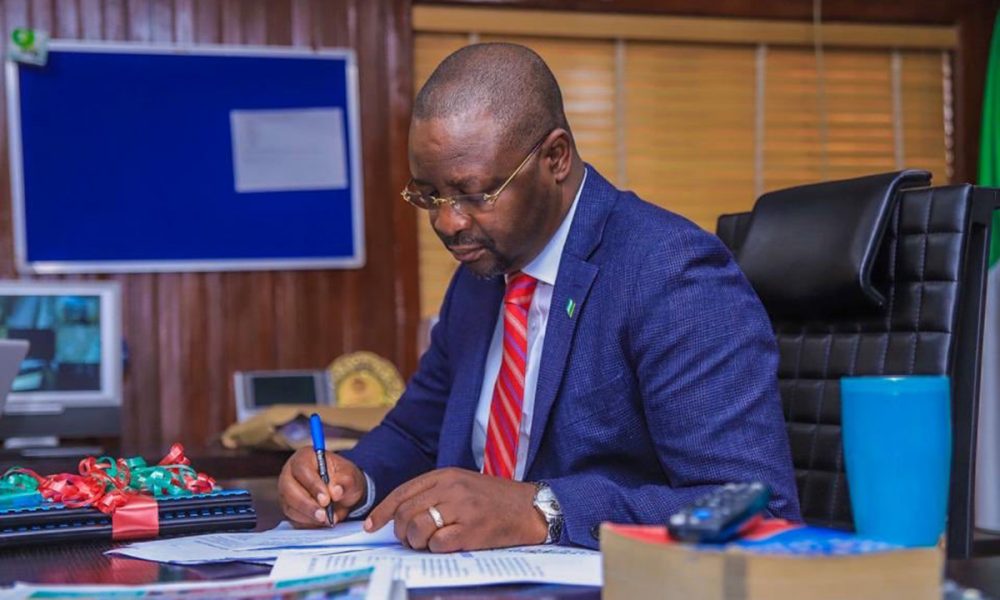