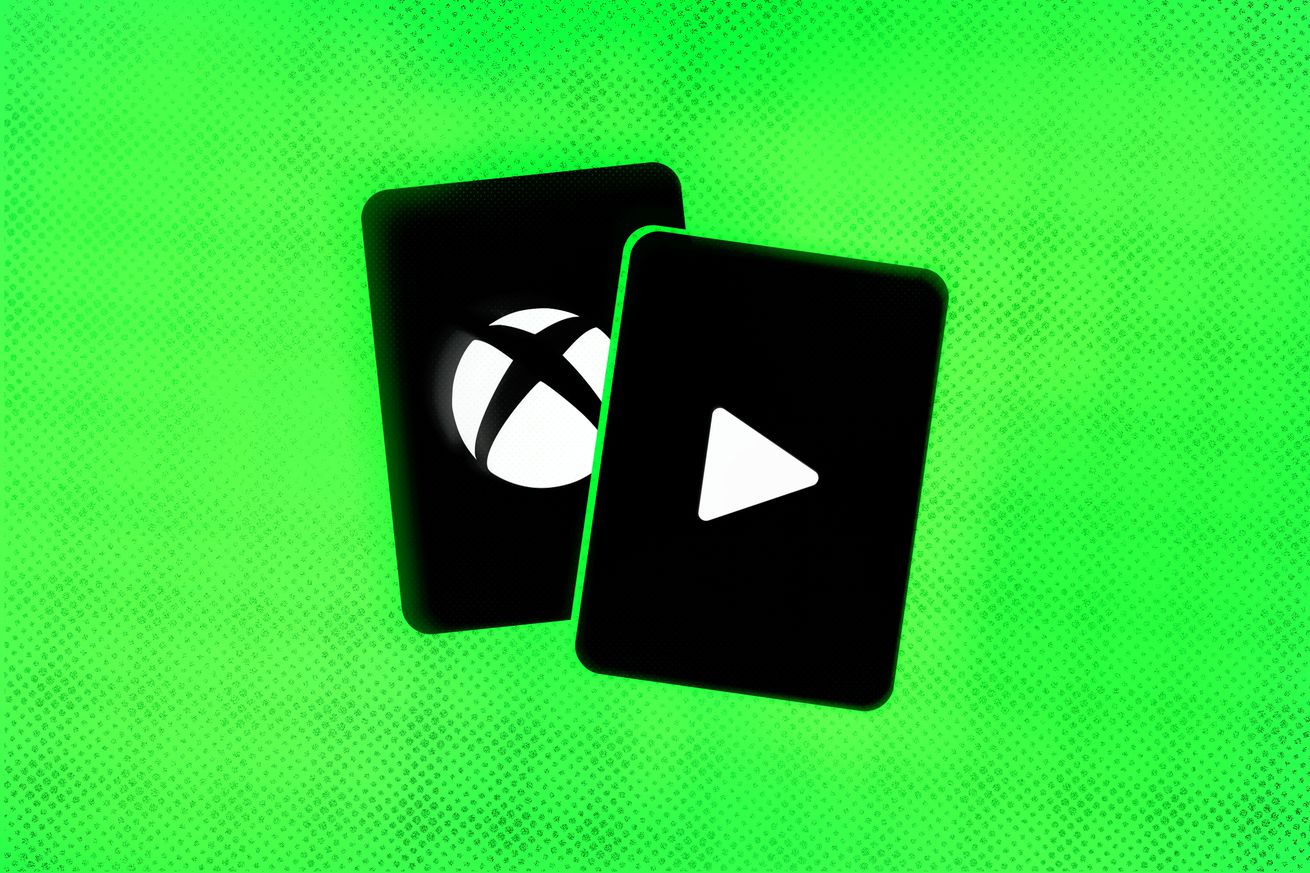 “Starting today in Colombia and Ireland, Xbox Insiders can begin to preview a plan that allows multiple people to share Game Pass Ultimate benefits,” explains Tyler Mittleider, a senior technical program manager at Microsoft. “This makes it even easier to play the best Game Pass games with friends and family across console, PC, and cloud by enabling you to add up to four people to your subscription, all with their own unique access to Xbox Game Pass Ultimate games, content, and benefits.”

Microsoft had been rumored to be contemplating a family plan for Xbox Game Pass for quite some time, and this preview shows it’s getting ready to test how Xbox Game Pass Ultimate sharing would work more broadly.

Testers in Colombia or Ireland can sign up for an Xbox Insider preview for the new Xbox Game Pass Ultimate plan today in the Microsoft Store, and joining the preview will convert existing time remaining on a plan to a new plan “based upon the monetary value of the old membership.” So if you have a full month of Ultimate, it will be converted to 18 days of membership on this new plan, which suggests that Microsoft will offer a separate tier once Game Pass sharing is fully ready for a broader launch. 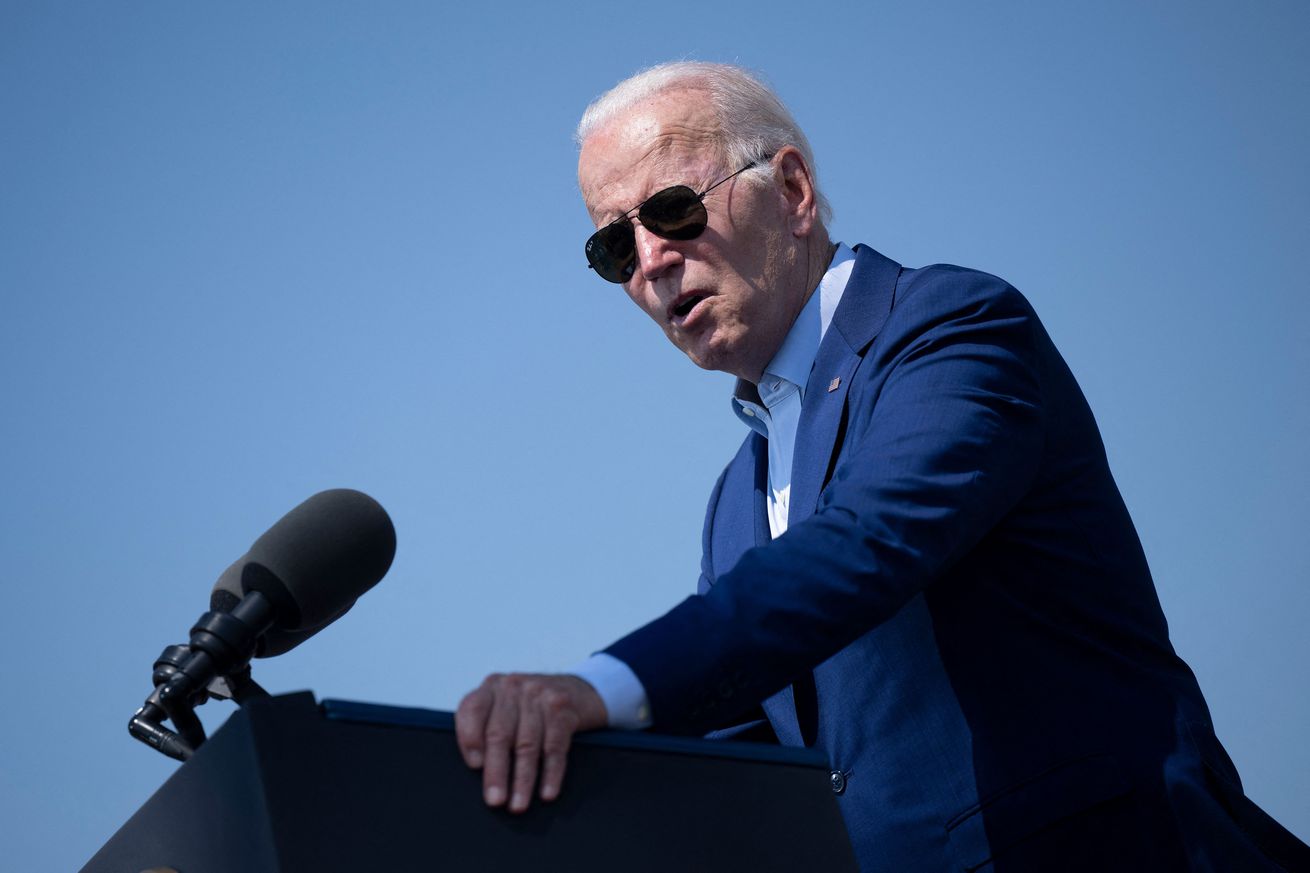 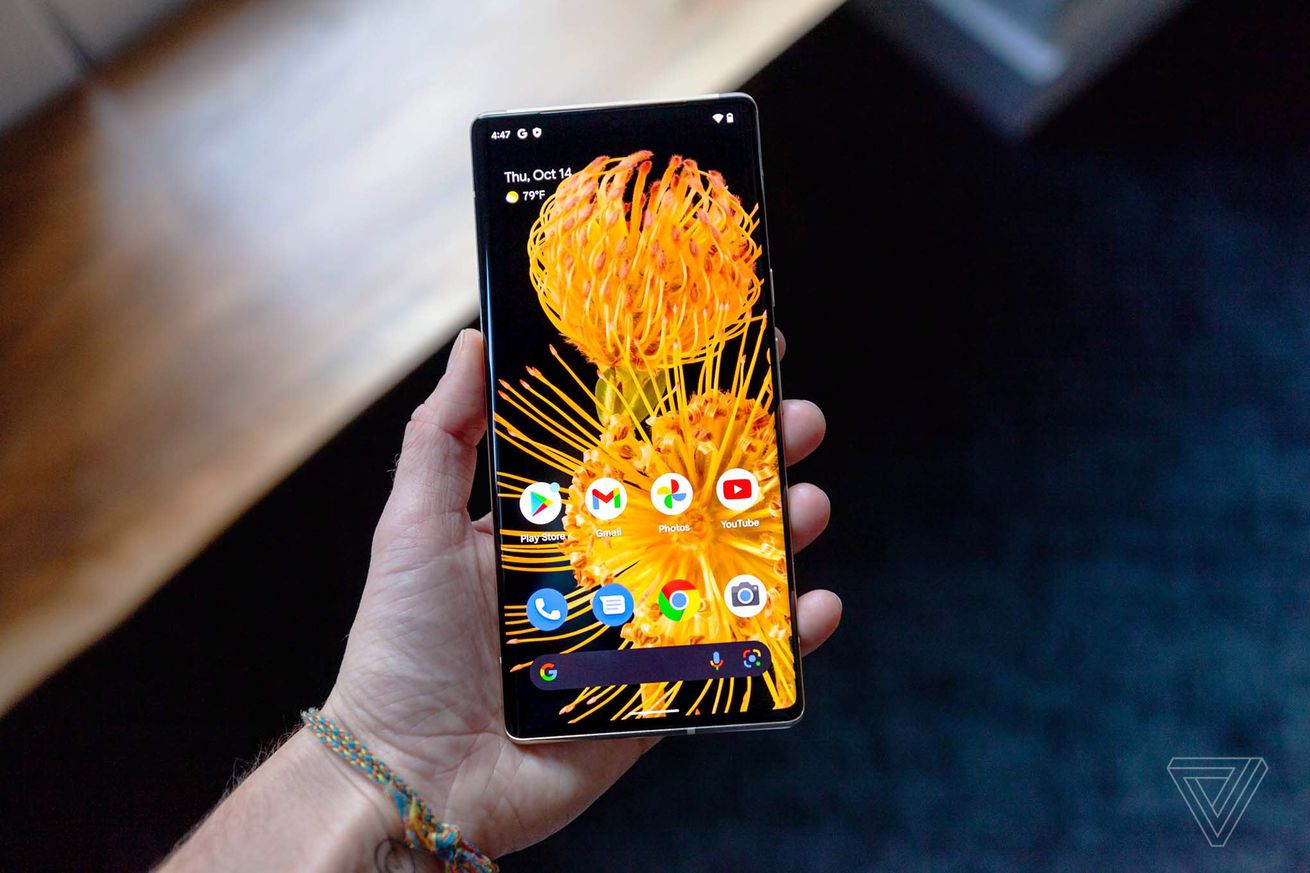 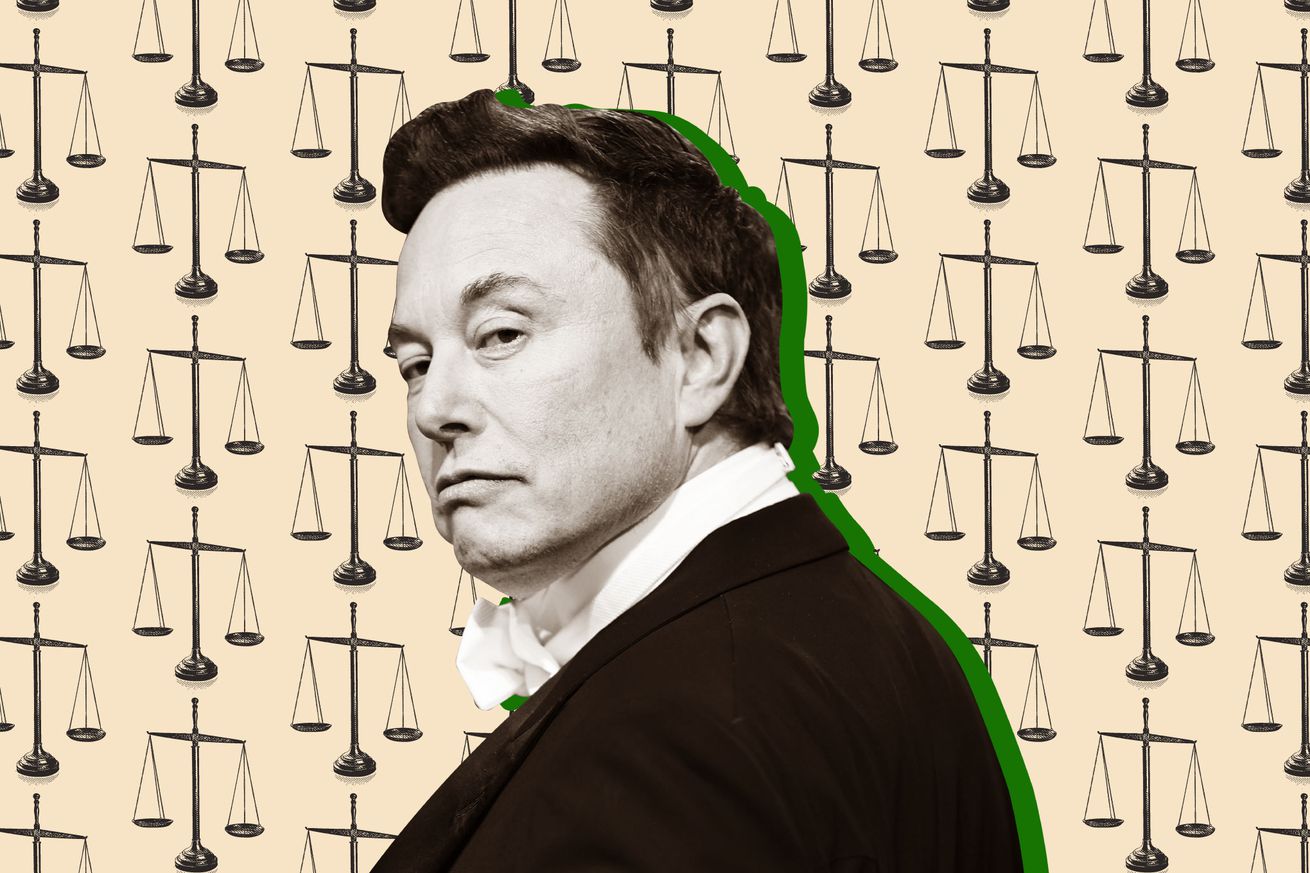