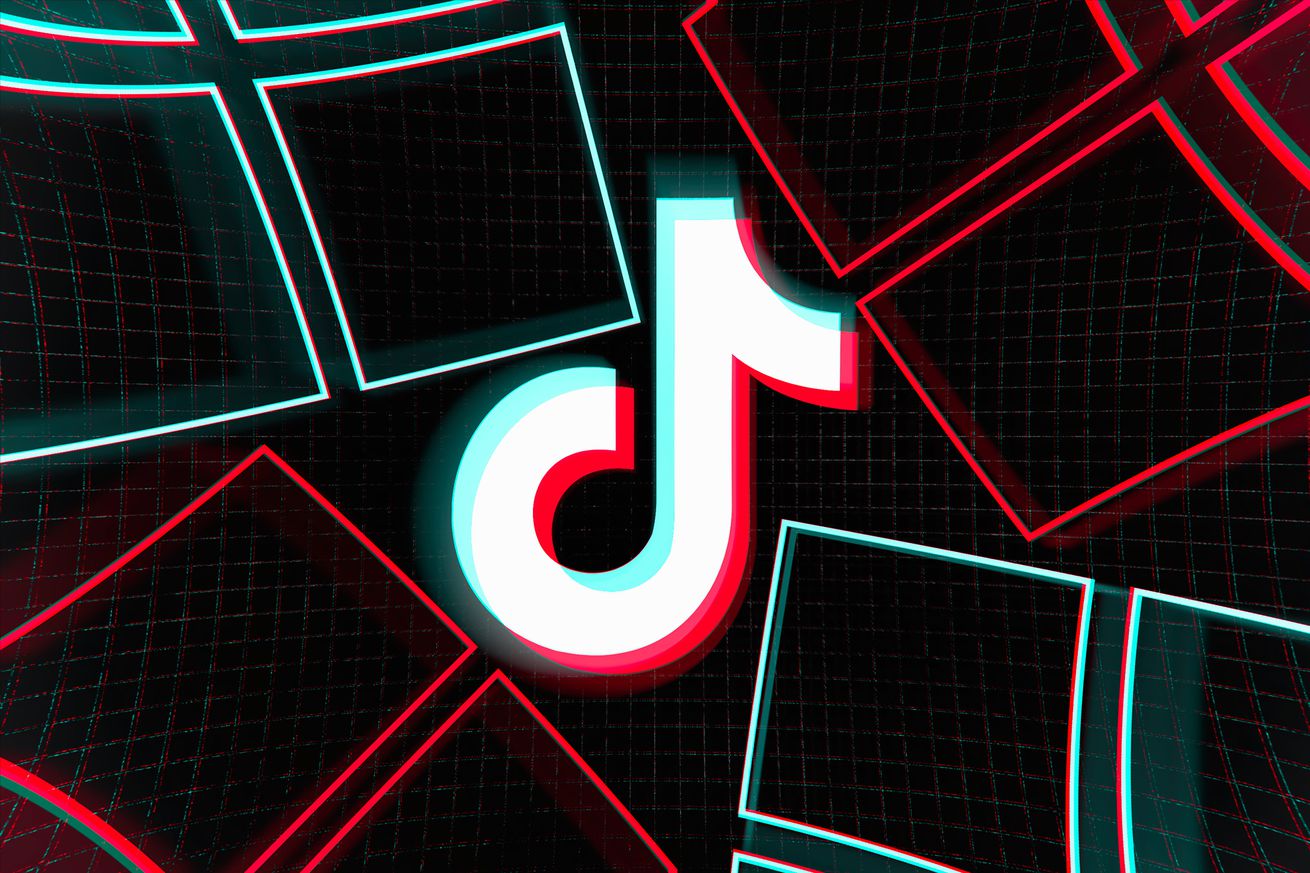 Microsoft liked a TikTok video so much it has put a remixed version of the Teams ringtone into the Microsoft Teams app. Calum Newton, who’s better known as CandyMoore.mp3 on TikTok, created the Teams ringtone remix earlier this year by mixing some funky vocals by Microsoft co-founder Bill Gates and an electronic dance music take on the sound you hear when your boss wants to talk to you.

While Microsoft has dropped the Bill Gates vocals for the version on Microsoft Teams, the end result is nearly identical to the TikTok that earned Microsoft’s approval earlier this year — with Microsoft’s official TikTok account commenting “we like it Picasso” on the video.

“Calum Newton, who goes by CandyMoore.mp3 on social media, created an incredible remix of the ringtone, so we reached out and asked him to create a version that we could share with you,” explains Surbhi Lohia, a product manager for Microsoft Teams. “His remix is now available for users to customize their Teams experience, and it hits hard enough to make you want to dance.”

You can find the remixed ringtone by heading to Settings and then Calls inside Teams and selecting “Remix” from the ringtone drop-down menu. It should appear on both desktop and web versions of Microsoft Teams today, and you may need to update the desktop app if you don’t see it.

Microsoft proposed acquiring parts of TikTok in 2020 in what was a complicated deal when the Trump administration was threatening to punish the platform. TikTok turned Microsoft down, but the software giant has been fascinated with TikTok creators ever since. Microsoft has launched TikTok accounts for most of its brands, and the main Windows account still only follows one TikTok account that belongs to a creator that made a meme about the Windows logo. Microsoft has also hired the most-followed TikTok creator, Khaby Lame, to promote its Xbox Series S console. 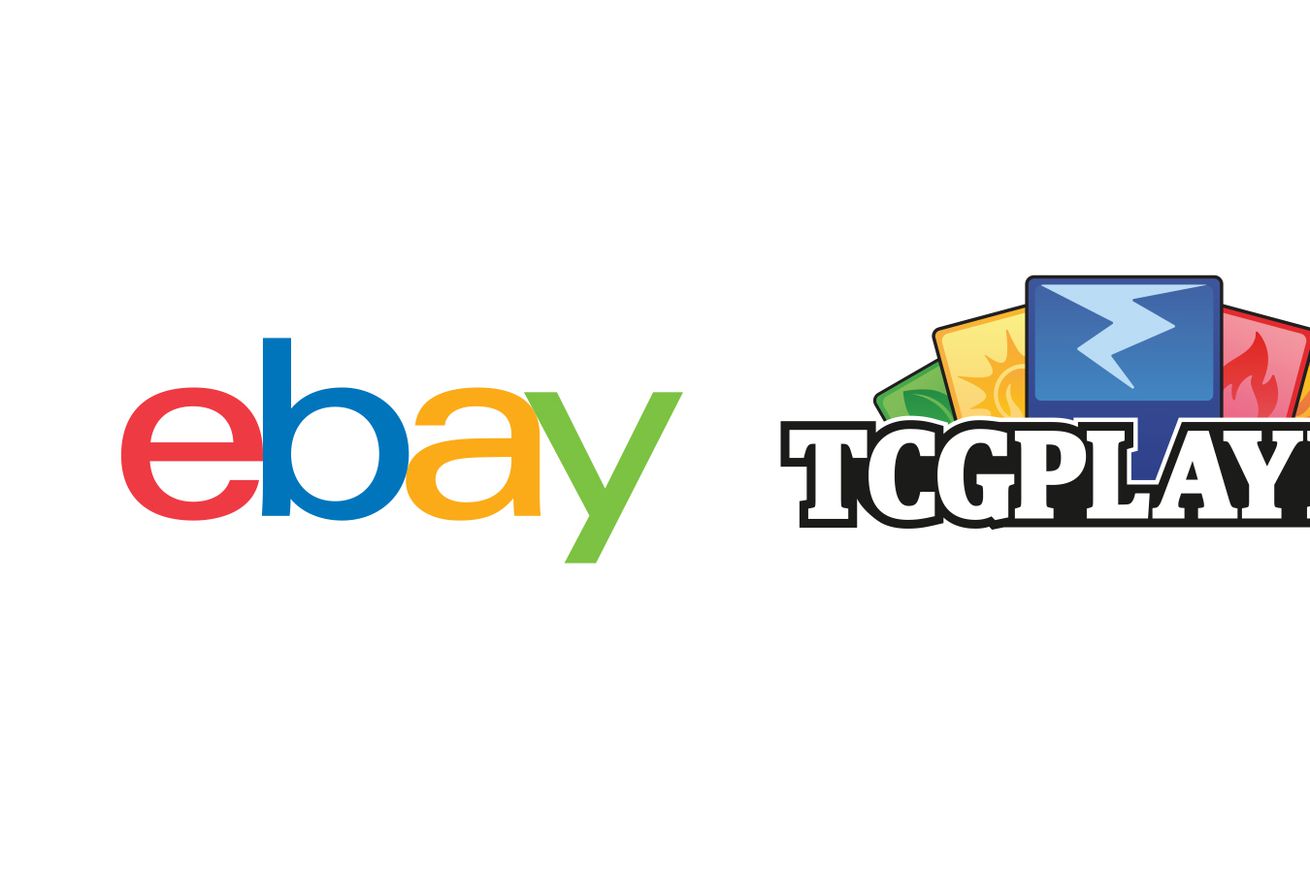 eBay is acquiring TCGplayer, one of the largest trading card marketplaces 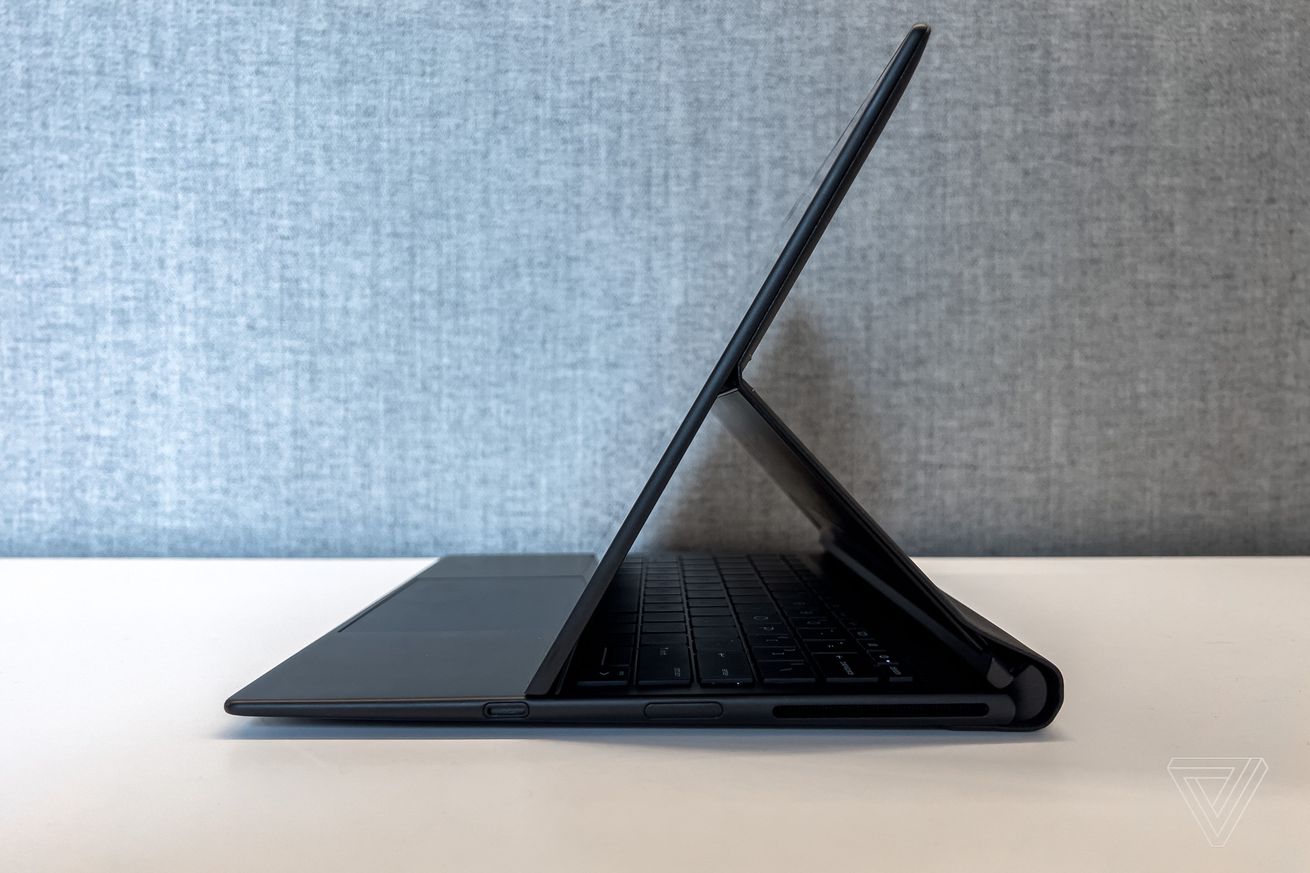 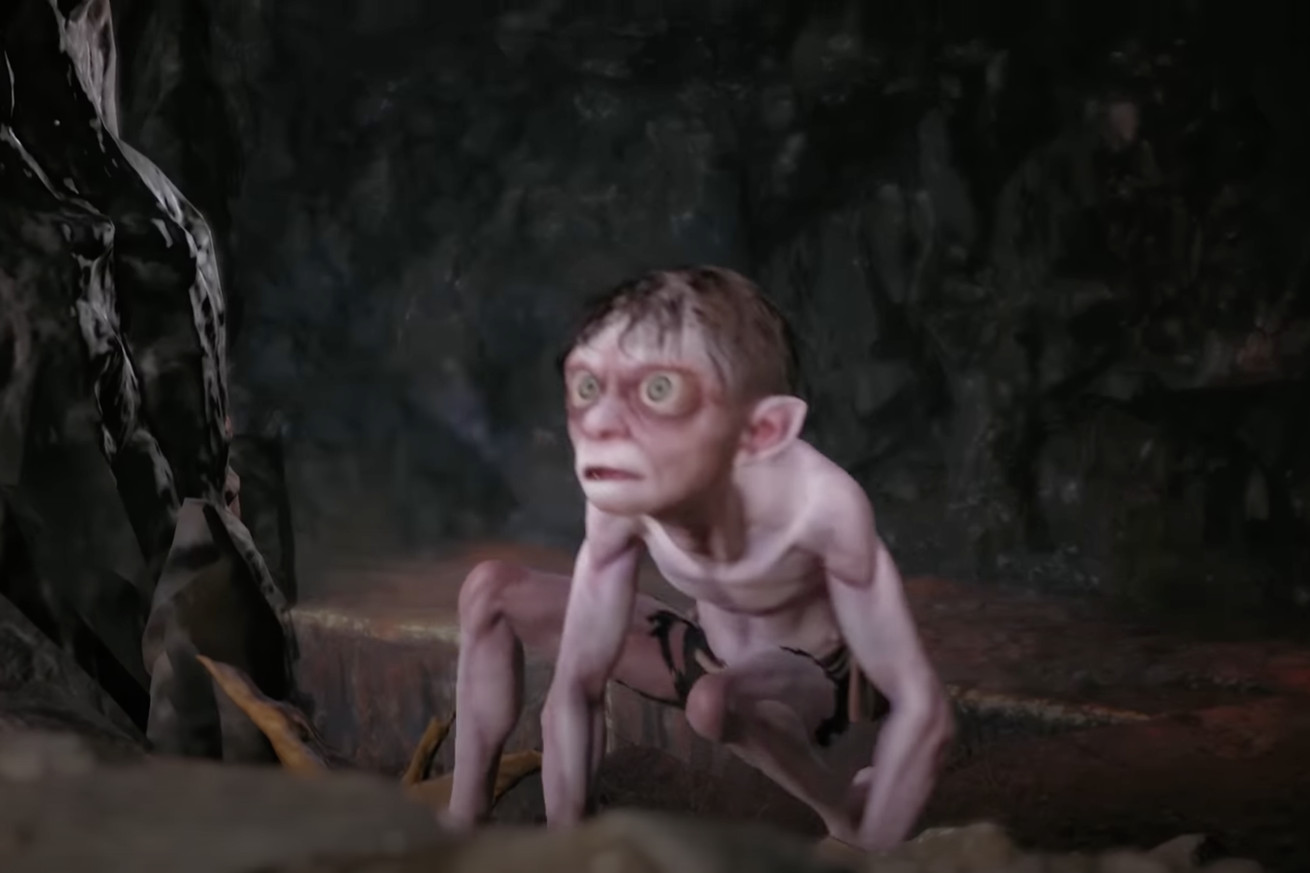