Roma is “trying everything” within their power to complete a shock move for Manchester United’s Cristiano Ronaldo, according to Retesport.

If the move sees the light of day, it would see Ronaldo reunite with former Real Madrid manager Jose Mourinho.

This comes amid speculations that Ronaldo is “ready to quit” United this summer over their lack of transfer activity.

The 37-year-old has a year left on his current contract at Old Trafford.

Both Ronaldo and new manager Erik ten Hag have spoken with the excitement of another season after the Dutchman implements a squad rebuild.

But despite interest in Darwin Nunez, who has joined Liverpool, Barcelona midfielder Frenkie de Jong and Ajax winger Antony, the club are still yet to make a single signing. 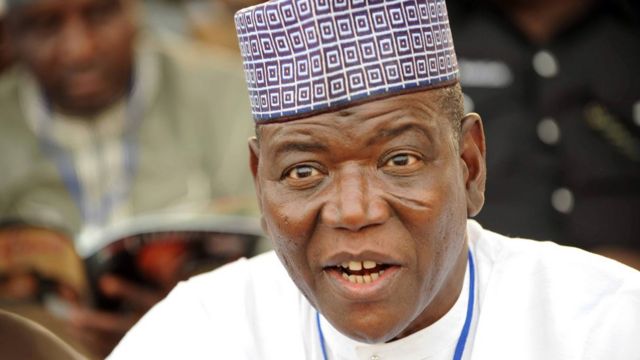 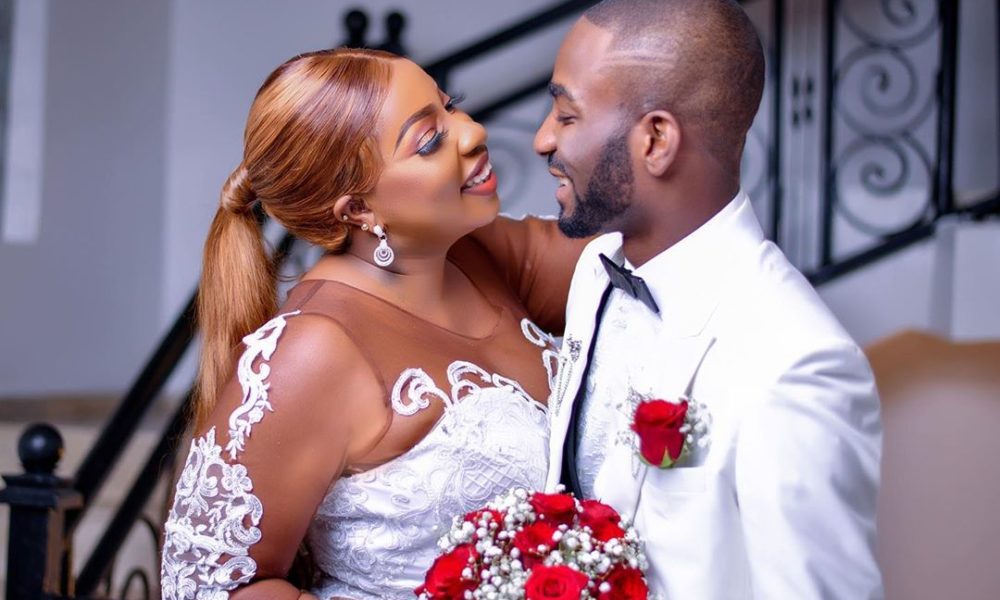