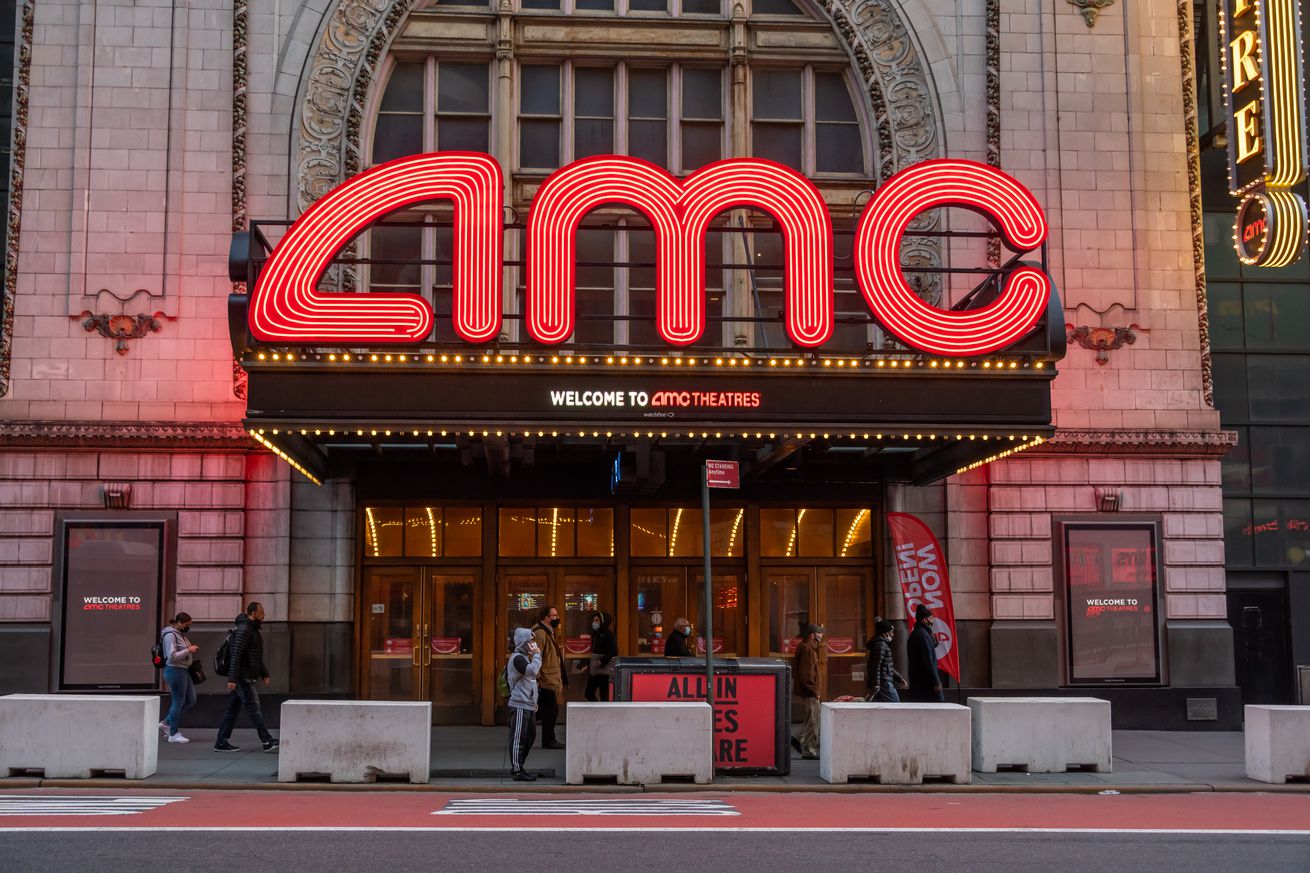 Movie tickets across the US will cost just $3 on Saturday, September 3rd in celebration of National Cinema Day (via Associated Press). If you’ve never heard of such a holiday before (at least in the US), that’s because it never existed until now, apparently.

The $3 ticket price (not including tax) applies across all tickets, formats, and showtimes — and yes, this includes IMAX and 3D movies. So far, a growing list of 3,000 theaters, including popular chains, like Regal, Cinemark, and AMC, have agreed to take part in the new holiday.

You might not want to count out your local, independently-run theaters, either. In a list of participating theaters viewed by The Verge, we spotted several smaller locations, like the Starmax Cinemas in Vandalia, Illinois, and the Wellfleet Cinema drive-in (a personal favorite) on Cape Cod, Massachusetts. You can find out if theaters near you are participating by entering your location on the National Cinema Day website. Participating theaters will also show a “special sneak peek” of upcoming movies from various studios, including Disney, Universal, Lionsgate, Paramount, Warner Bros., and more.

The Cinema Foundation, a nonprofit organization created by the National Association of Theatre Owners earlier this year, came up with National Cinema Day as a way to encourage people to return to the theaters. Labor Day weekend is a notoriously slow time for movie theaters due to a lack of new releases, but perhaps National Cinema Day could help change that. I, personally, haven’t seen a movie in theaters since 2019’s Joker, so maybe this is the universe’s way of telling me it’s time for a trip to the theaters.

during the height of the COVID-19 pandemic, and have also contended with a hybrid release model that has some movies hitting theaters and streaming services the same day. Last year, theaters signed deals with studios like Warner Bros., Paramount, and Disney to promise periods of in-theater exclusivity for certain films (although they’re much shorter than what they’ve been in the past).

But this summer had an impressive number of people returning to theaters, thanks to blockbusters like Thor: Love and Thunder and Jordan Peele’s horror film Nope. According to data from Comscore, this summer’s box office raked in $3.027 billion, a 134.6 percent increase when compared to last summer. The imminent return of the Moviepass subscription could perhaps play a role in getting people back to theaters in the future, too (potentially to the dismay of theaters).

“After this summer’s record-breaking return to cinemas, we wanted to do something to celebrate moviegoing,” Jackie Brenneman, the Cinema Foundation’s president said in a statement. “We’re doing it by offering a ‘thank you’ to the moviegoers that made this summer happen, and by offering an extra enticement for those who haven’t made it back yet.” 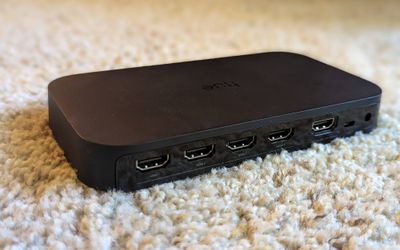 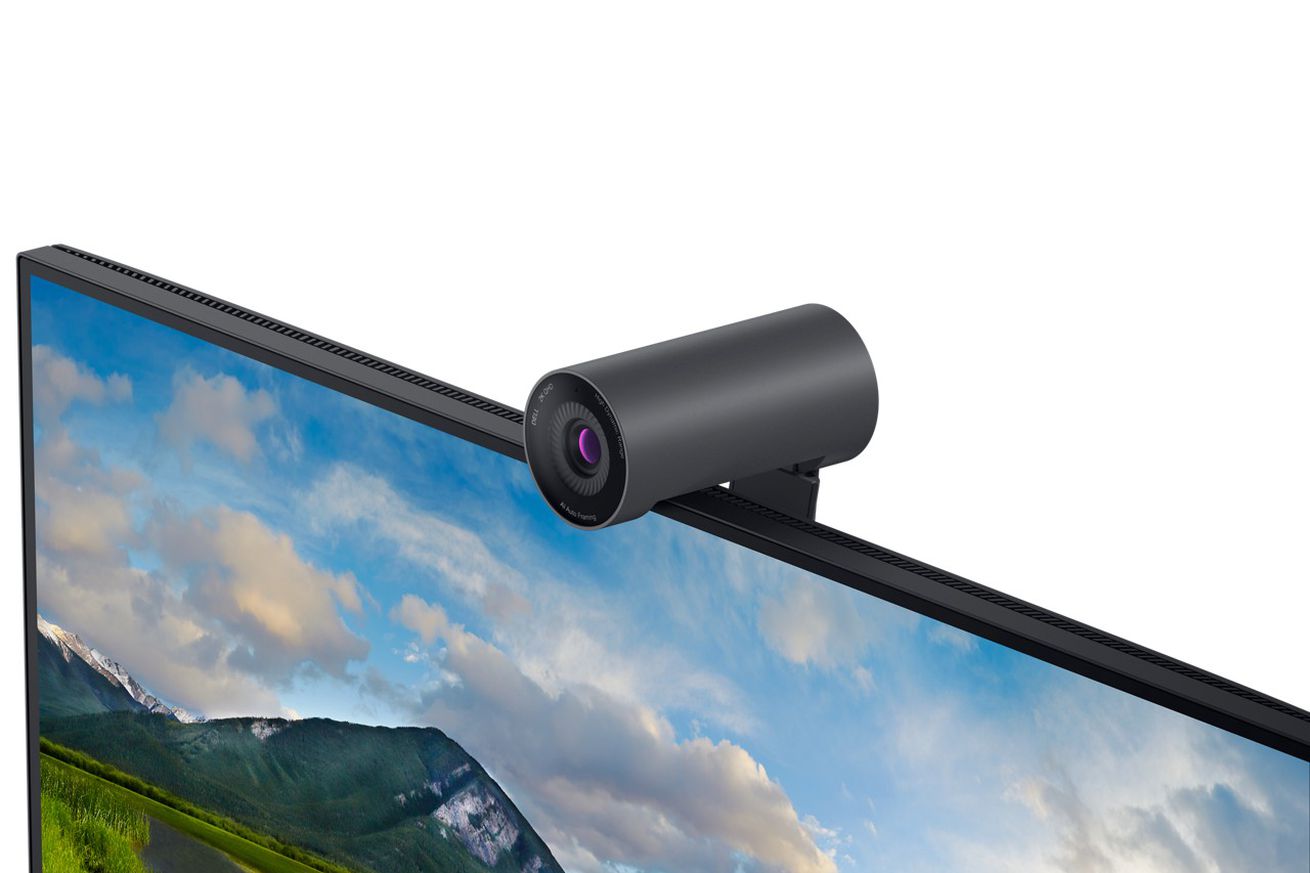