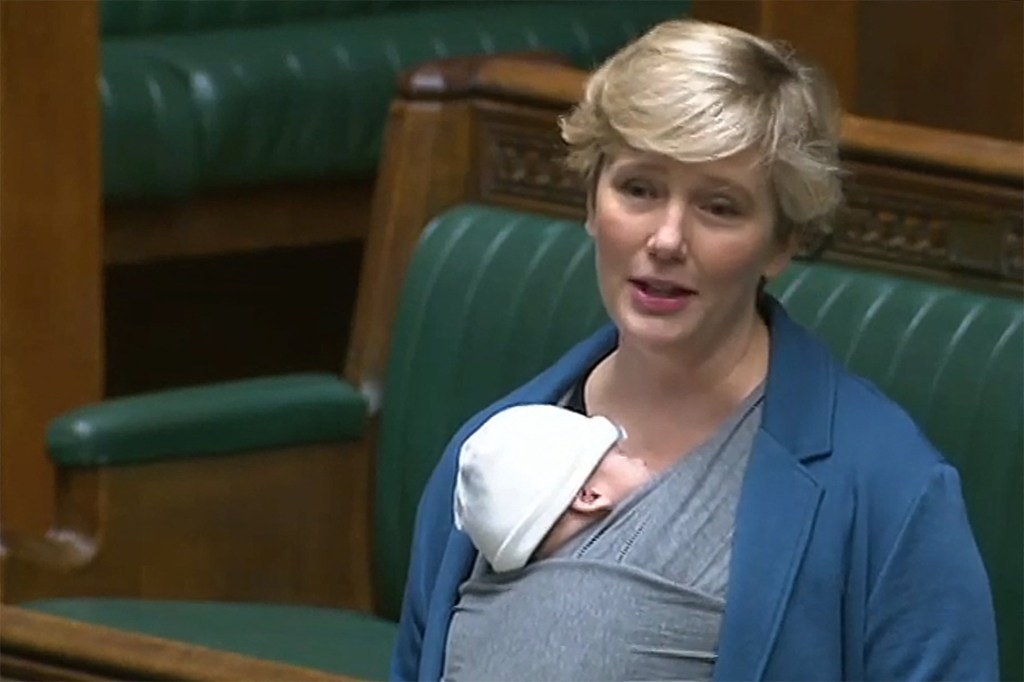 MPs should be banned from bringing babies into the House of Commons chamber during debates, a review has said.

The Procedure Committee report into whether babies should be allowed was ordered after Labour’s Stella Creasy was told off for bringing her baby son with her in the chamber.

The cross-party group ruled MPs should not bring babies into the chamber or nearby Westminster Hall if they want to ‘observe, initiate, speak or intervene in proceedings’.

But they said there should be a ‘degree of de-facto discretion’ that ‘should be exercised sparingly’.

The committee did, however, back on the ‘overwhelming balance of evidence’ the extension of proxy voting for ‘serious long-term illness’.

Karen Bradley, the Conservative MP who chairs the committee, said a debate should be scheduled in the coming weeks to discuss the extension of proxy voting.

‘On the balance of evidence received, the committee also recommends that current rules remain and members should not bring babies into the House of Commons chamber or Westminster Hall proceedings,’ she added.

Commons Speaker Sir Lindsay Hoyle ordered the review in November after Ms Creasy was told she could no longer bring her son Pip, then three months old, along with her to debates.

The mum-of-two, who represents Walthamstow, in London, hoped the review would allow ‘parenting and politics to mix’.

Ms Creasy was shocked when Commons authorities emailed her rules prohibiting bringing children to debates after she took Pip into Westminster Hall.

MPs described the little one as being ‘as good as gold’ during the debate.

And the previous year, Sir Lindsay said he ‘wouldn’t be upset by’ a mum dividing to breastfeed in the chamber.

But the committee’s report said it was a ‘long-standing practice’ underpinned by previous rulings that ‘babies should not be present’.

They noted there had been ‘several occasions’ when MPs had brought babies into debates ‘without disruption’ but that this had caused ‘some confusion and a gap’ between the practice and the rules.

Many MPs were supportive of Ms Creasy, with deputy prime minister Dominic Raab saying he had ‘a lot of sympathy’ for her and that he would not be distracted by a baby.

But Tory MP Alicia Kearns argued the chamber is ‘no place’ for a baby.

‘I’ve asked to leave debates to feed my child a few times – I have never been turned down,’ she said.

In September last year, Ms Creasy’s then-newborn was strapped to her as she rose in the chamber to ask Jacob Rees-Mogg to ensure new mothers were supported rather than ‘rebuked’ when returning to Parliament.

The Commons Leader responded that the rules were ‘perfectly reasonable and entirely in line with the law’.

Ms Creasy said that she was ‘not surprised’ by the recommendation.

‘This committee didn’t speak to a single person outside Parliament despite many of us encouraging them to do so, so I’m not surprised they don’t recognise who is put off Parliament by its antiquated rules and approach to women who have children and the need to modernise,’ she said.

‘Change will only come when we start listening to those outside the status quo.’

Chelsea include Christian Pulisic in bid to sign £86m target

Former Liberal Democrat leader Jo Swinson was believed to be the first MP to take her baby into the chamber during a debate, when she cradled her son on the Commons’ green benches in September 2018.

Other countries in the world are a lot more welcoming of parents bringing their babies into government chambers.

New Zealand’s prime minister Jacinda Ardern also made history in 2018 when she became the first female world leader to take her baby to the United Nations general assembly. 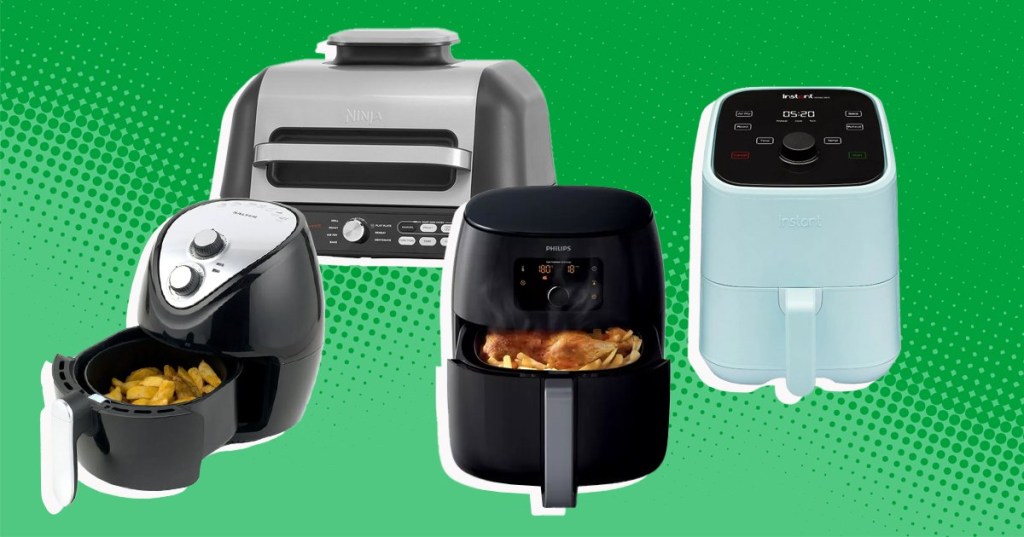 Nine of the best air fryers for 2022, from Ninja to Philips 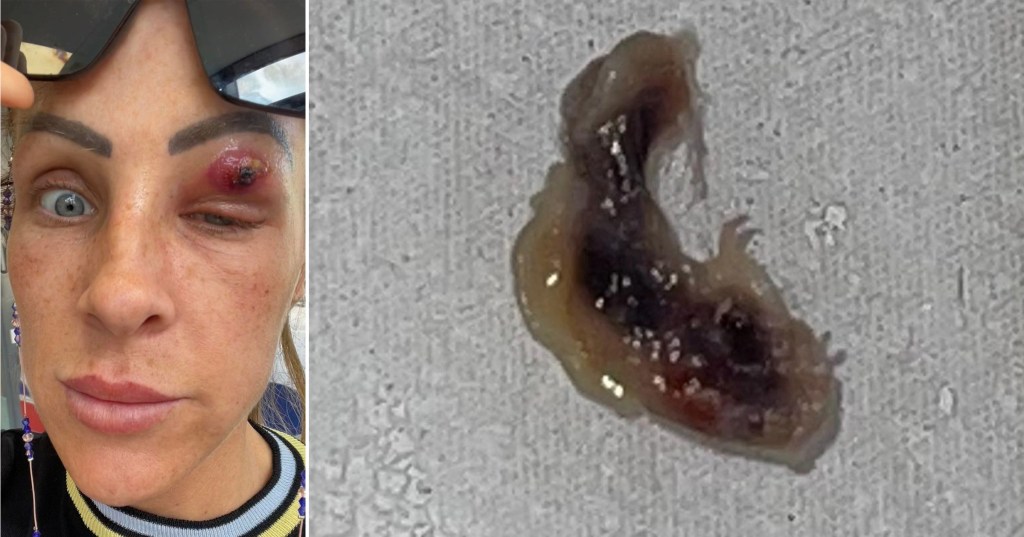 Mum feels pop as ‘parasite’ slithers from her eyelid