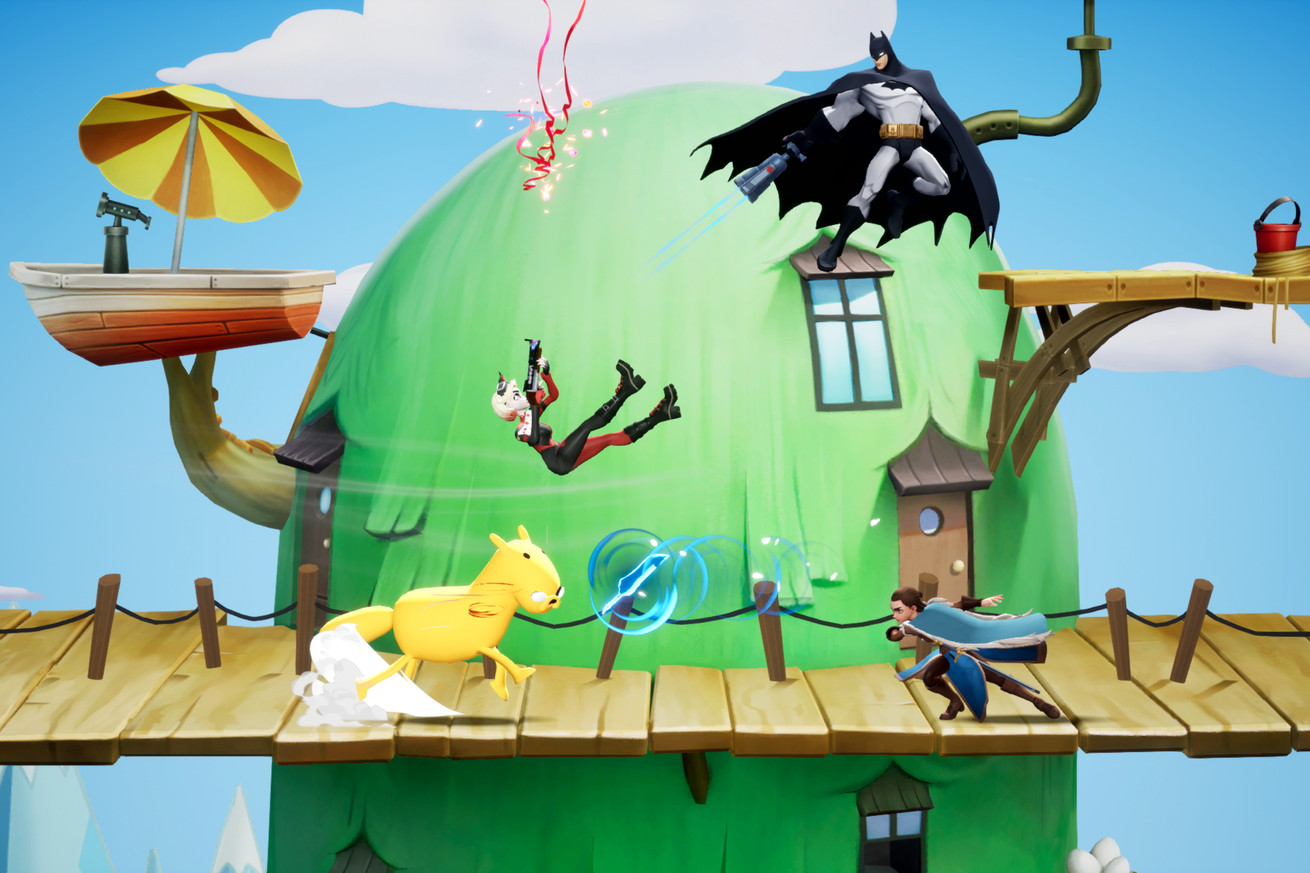 Player First Games, developer of MultiVersus, the arena brawler that pits Warner Bros. and DC Comics characters against each other in battles to the death, has announced it’s delaying the start of season 1 and the release of the Morty character.

We want to let everyone know that we are delaying the start of Season 1 & the release of Morty to a later date. We know this might be disappointing for some and want to assure our Community that we are dedicated to delivering new and exciting content that delights players. (2/3)

There wasn’t an updated release date provided, and no reason was given for the delay.

The game, which began its open beta last month, has been a surprise hit. Yesterday, Valve shared that MultiVersus was the most popular game on the Steam Deck for the last week of July, beating out behemoths like Elden Ring and Grand Theft Auto V. The Verge’s Andrew Webster was complimentary of the game, saying it “felt like a surprisingly solid fighter with a good amount of variety for the attacks and characters.”

We love seeing what games folks play on Steam Deck vs Desktop – for example, these are are the top 10 titles of the past week on Deck!

Fans were concerned about the delay, thinking there was some connection between it and the news arising from the Warner Bros. / Discovery merger. Warner Bros. — the company that owns the rights to many if not all of the characters on the MultiVersus roster as well as being the game’s publisher — has canceled multiple creative projects including Batgirl and a Scooby Doo movie. MultiVersus game director Tony Huynh put those fears to rest tweeting, “We are unaffected by the Discovery / Warner Bros. merger.”

To compensate for the delay, developer Player First Games has said it will extend the preseason battle pass to August 15th. You can participate in the MultiVersus open beta now on PlayStation, Xbox, and PC. 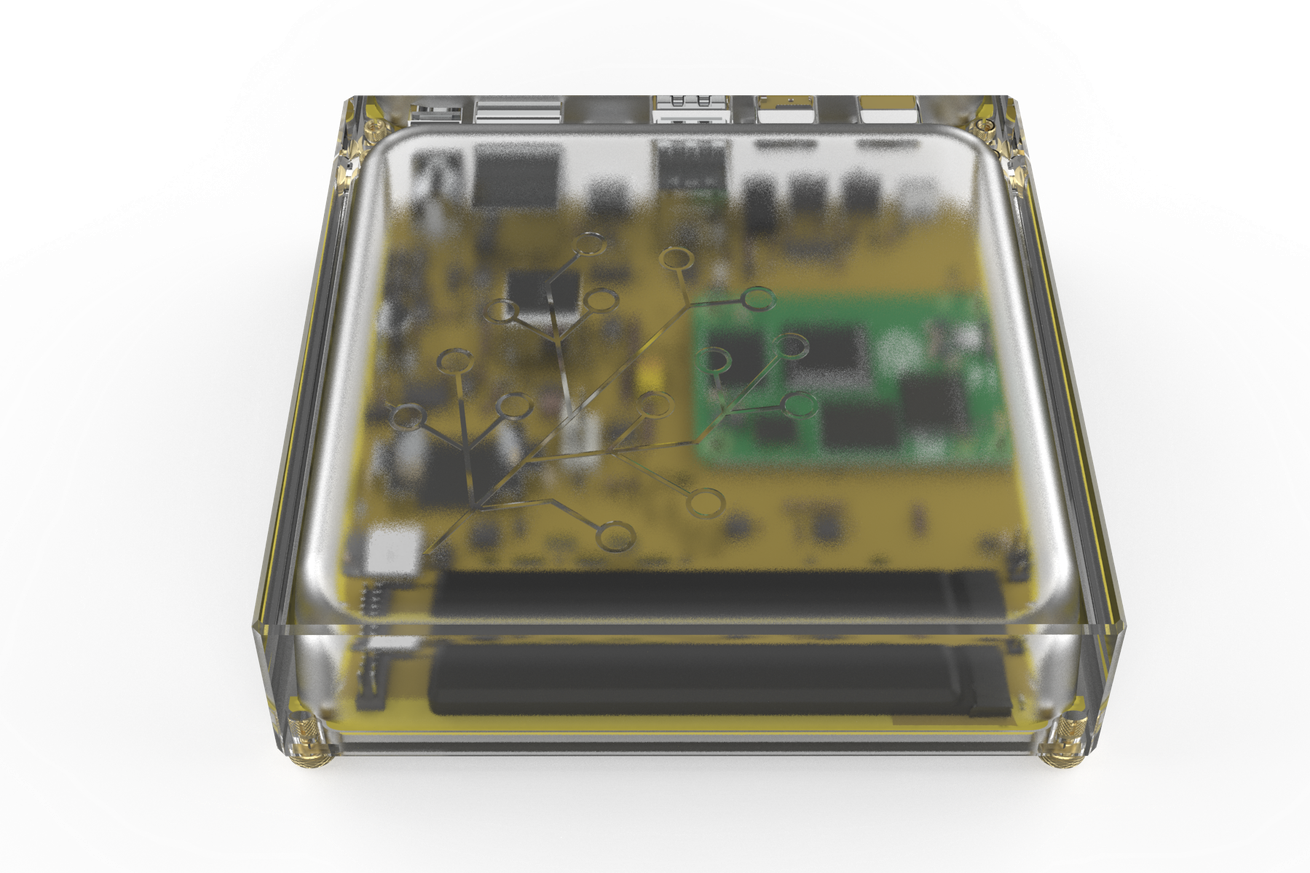 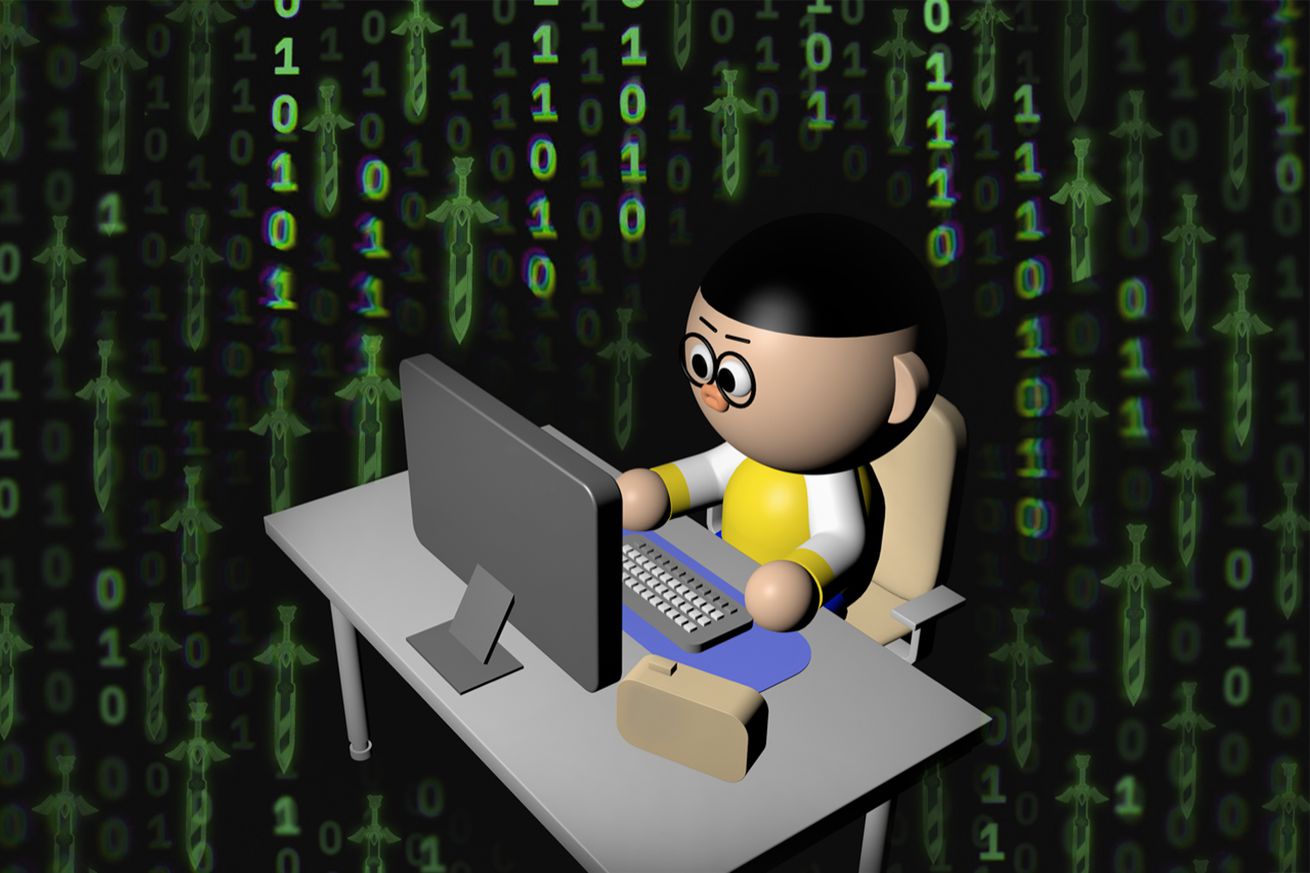 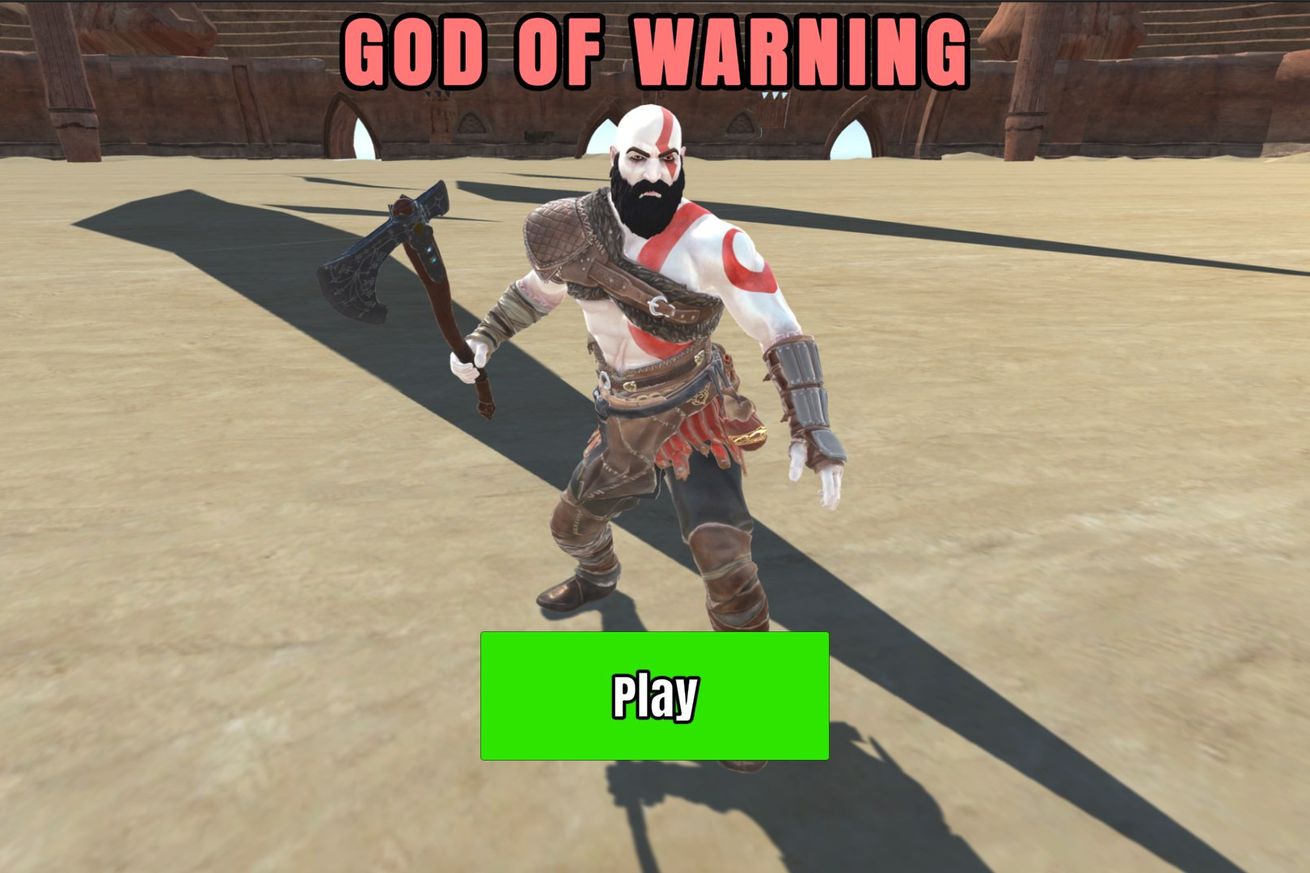 The God of War comes to Xbox, sort of