According to the controversial actor who publicly declared his sexuality earlier this year, his new year’s resolution is to get married to his six-year-old boyfriend.

He wrote: My new year resolution is to get married to my boyfriend of six years.

I have been dating my boyfriend for six good years and we love each other marriage is the next step don’t judge us.

In 2018 He also reveal his big new year resolution for the year 2018 is to get married to his Colleague Chika Ike.

The actor clearly stated his reason is not because she is beautiful but because she has proven to the world that what a man can do, a woman can do it better.

These were his words:

better✈✈✈. This beautiful daughter of Zion started from nothing but look at where she is today.”

The question here is: Did Chika Ike Made him to change his mind to be gay? Or was he Gay while Admiring Chika Ike? Hello Friends what do you think? 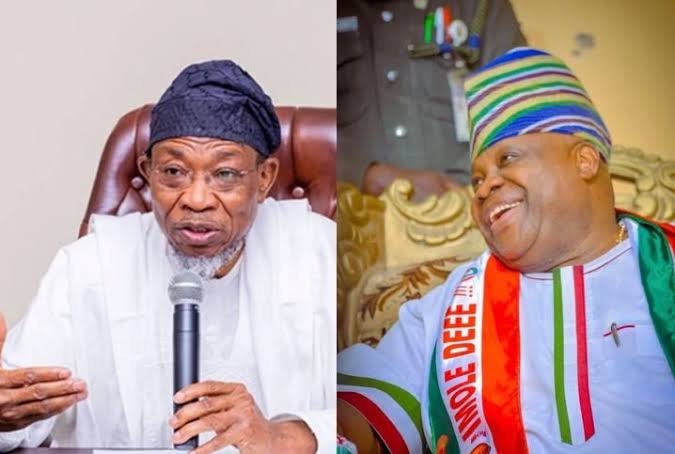 Adeleke: ‘Aregbesola Did Not Directly Work For PDP, We Sold Liability To APC, Bought Asset’ 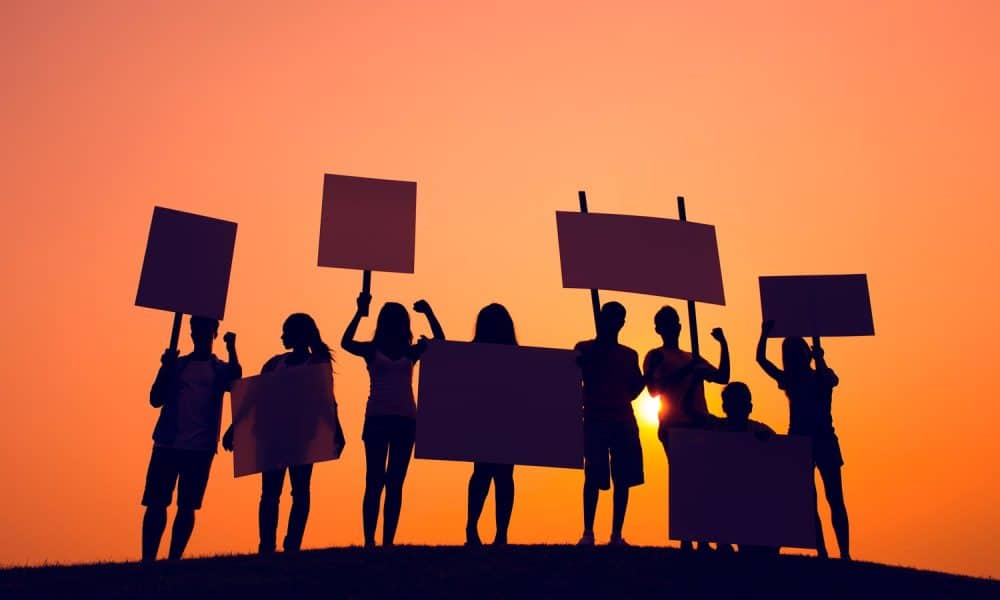 Activism Or Politics: The Gaping Misconceptions In Nigeria Today