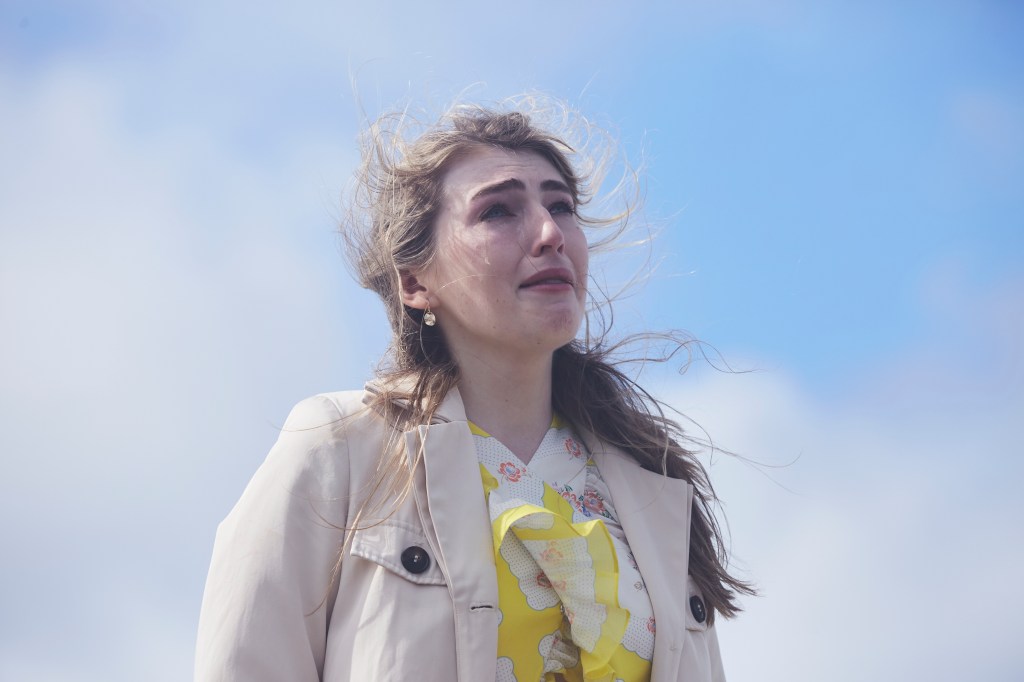 On the surface, Mackenzie (Georgie Stone) has been coping remarkably well since Hendrix’s (Ben Turland) death, but reality tells a different story in Neighbours.

While it’s appeared that she has been coping to those around her, in secret she’s been breaking down and has been struggling to bring herself to eat.

Her brave face starts to slip and her dad Grant (Paul Mercurio) is attune to the change. The pair of them come to an understanding that they must be more open with each other, and it seems like they’ve made a step forward. But when Sadie stumbles upon some unexpected videos of Hendrix, Grant’s fears kick in and he blocks Sadie from showing them to his fragile daughter.

Grant is certain he is doing the right thing, even when Wendy gently reminds him that Mackenzie is an adult and should be able to make up her own mind. Grant stands firm, that is until Toadie (Ryan Moloney) and Melanie (Lucinda Cowden) have a word and help him see he’s wrong. But when Mackenzie finds out what he did, will it make her spiral further?

Chelsea include Christian Pulisic in bid to sign £86m target

Karl (Alan Fletcher) and Susan (Jackie Woodburne) return from their break to the aftermath of Grant’s actions and are confronted by how closed off Mackenzie is. They urge her to speak with Grant and see he had her best interests at heart, but she has no desire to repair their relationship. But a surprise arrival could prove to be a shining light for Mackenzie.

Harold arrives and reads her like a book, seeing instantly that she’s struggling. She is barely coping with her grief and still not eating. Harold lets her into his own world of grief, sharing with her his journey through it. For the first time in a long time, Mackenzie starts to see some light. Is this enough to pull her through? 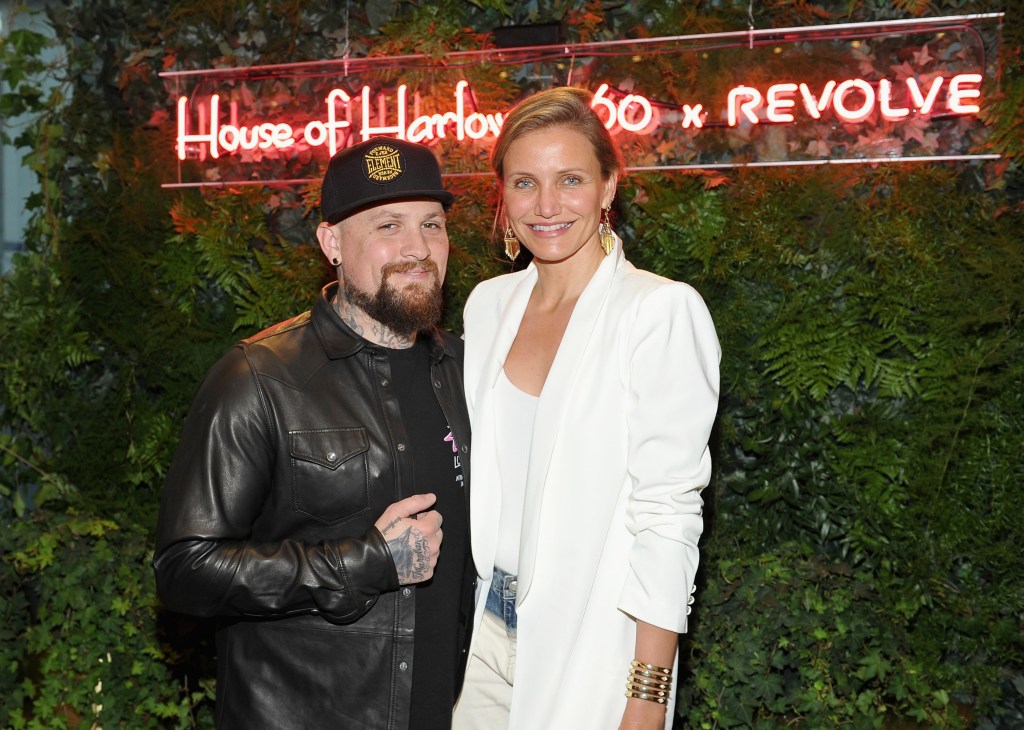 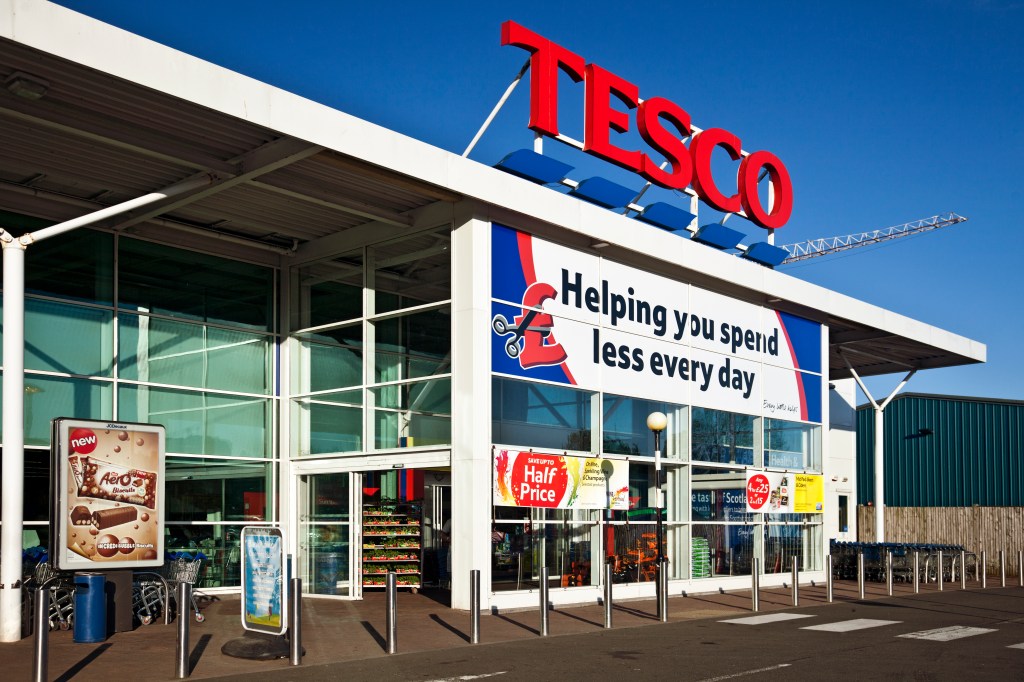 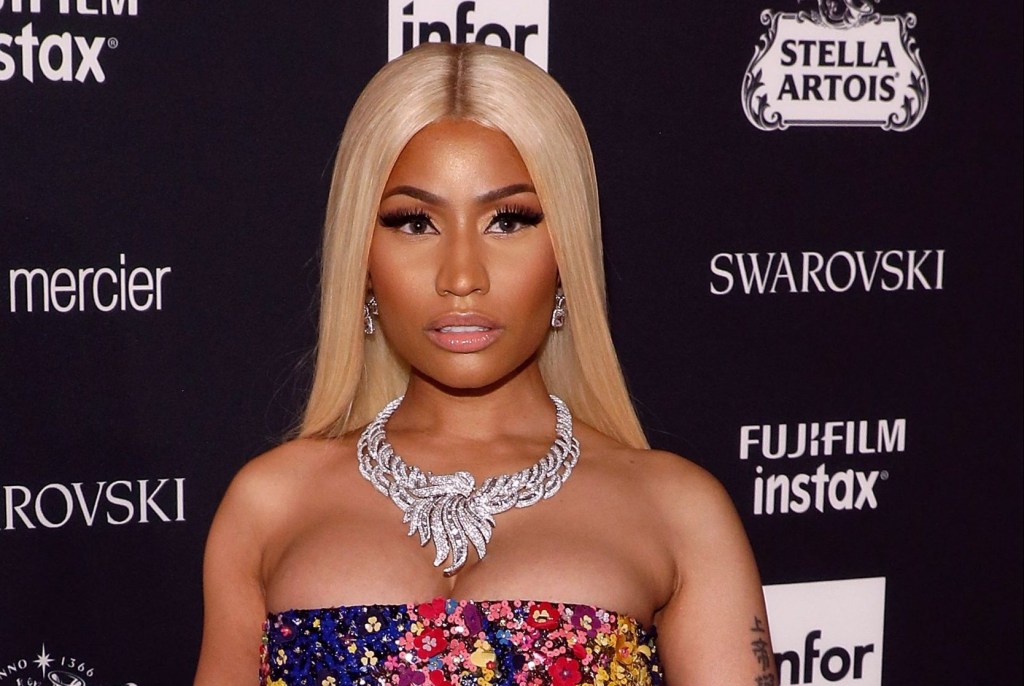 ‘I need it to be handled with care!’ Nicki Minaj shocks fans by dropping surprise trailer before it’s even found a channel