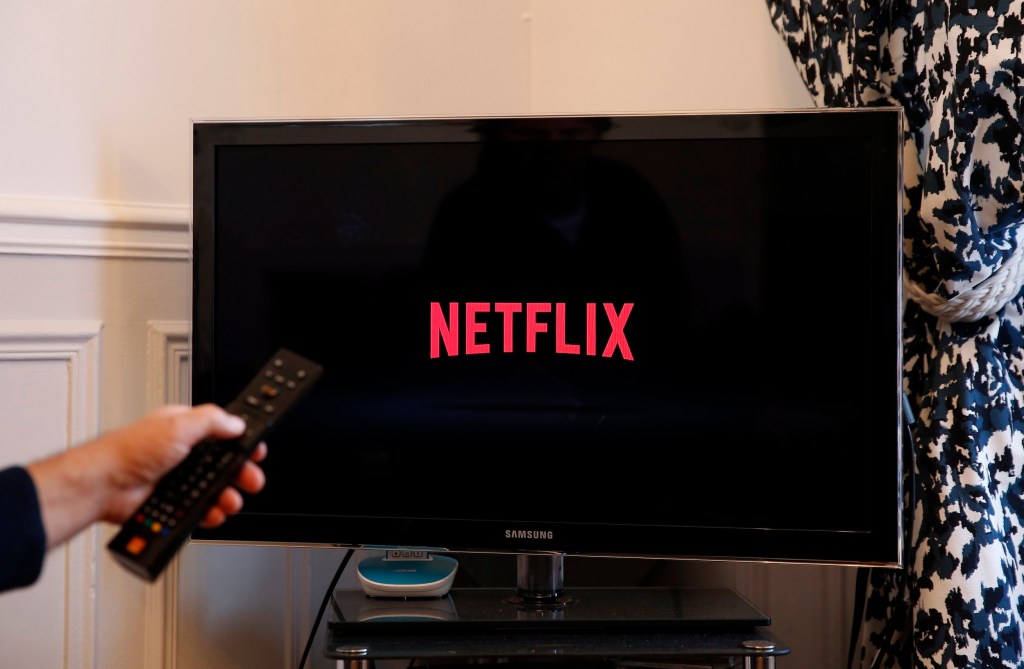 Netflix is definietly going to start putting adverts into its service.

The streaming company has always kept marketing out of its platform, relying instead on increasing the subscription cost to manage its growth.

But Netflix has had a rough year. Following reports of a loss of subscribers, the company’s share price plummeted.

Last week, the company confirmed it had laid off even more staff.

And now it’s going to be turning to advertising to help fund a lower-priced subscription tier to lure people back.

Ted Sarandos, Netflix’s co-chief executive, confirmed the new plan will be coming soon during an interview in Cannes.

‘We’ve left a big customer segment off the table, which is people who say: ‘Hey, Netflix is too expensive for me and I don’t mind advertising,’” he told the Cannes Lions festival.

‘We’re adding an ad tier for folks who say, ‘Hey, I want a lower price and I’ll watch ads.’

He stressed that although the ads are coming, they will only be shown in that particular tier and regular subscribers will not see them in ‘Netflix as you know it today’.

Last week Netflix announced it had laid off 300 employees, around 4% of its overall staff, in a second round of job cuts.

‘Today we sadly let go of around 300 employees. While we continue to invest significantly in the business, we made these adjustments so that our costs are growing in line with our slower revenue growth,’ said a Netflix spokesperson on Thursday.

‘We are so grateful for everything they have done for Netflix and are working hard to support them through this difficult transition,’

The layoffs are primarily affecting different teams in the US but employees across its Singapore, Tokyo, Mumbai, Seoul, Argentina and European offices have been impacted as well.

The company said it lost 200,000 subscribers in its first quarter, short of its forecast of adding 2.5 million subscribers. Suspending service in Russia after the Ukraine invasion has also cost Netflix 700,000 members.

The loss in subscribers could be due to the end of the pandemic-fuelled streaming boom as households axed video subscriptions in record numbers at the start of the year.

MORE : Netflix lays off 300 employees in second round of job cuts 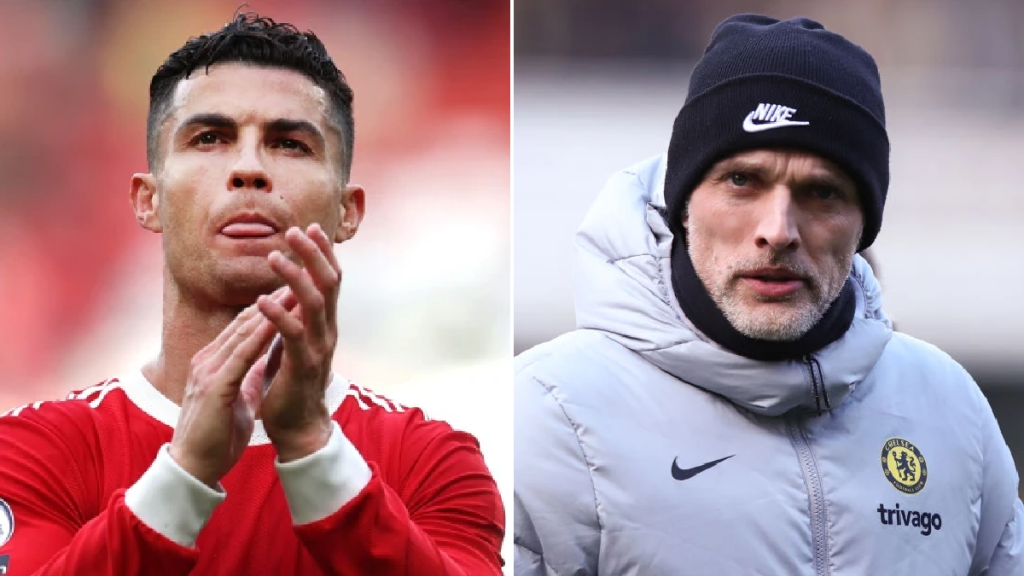 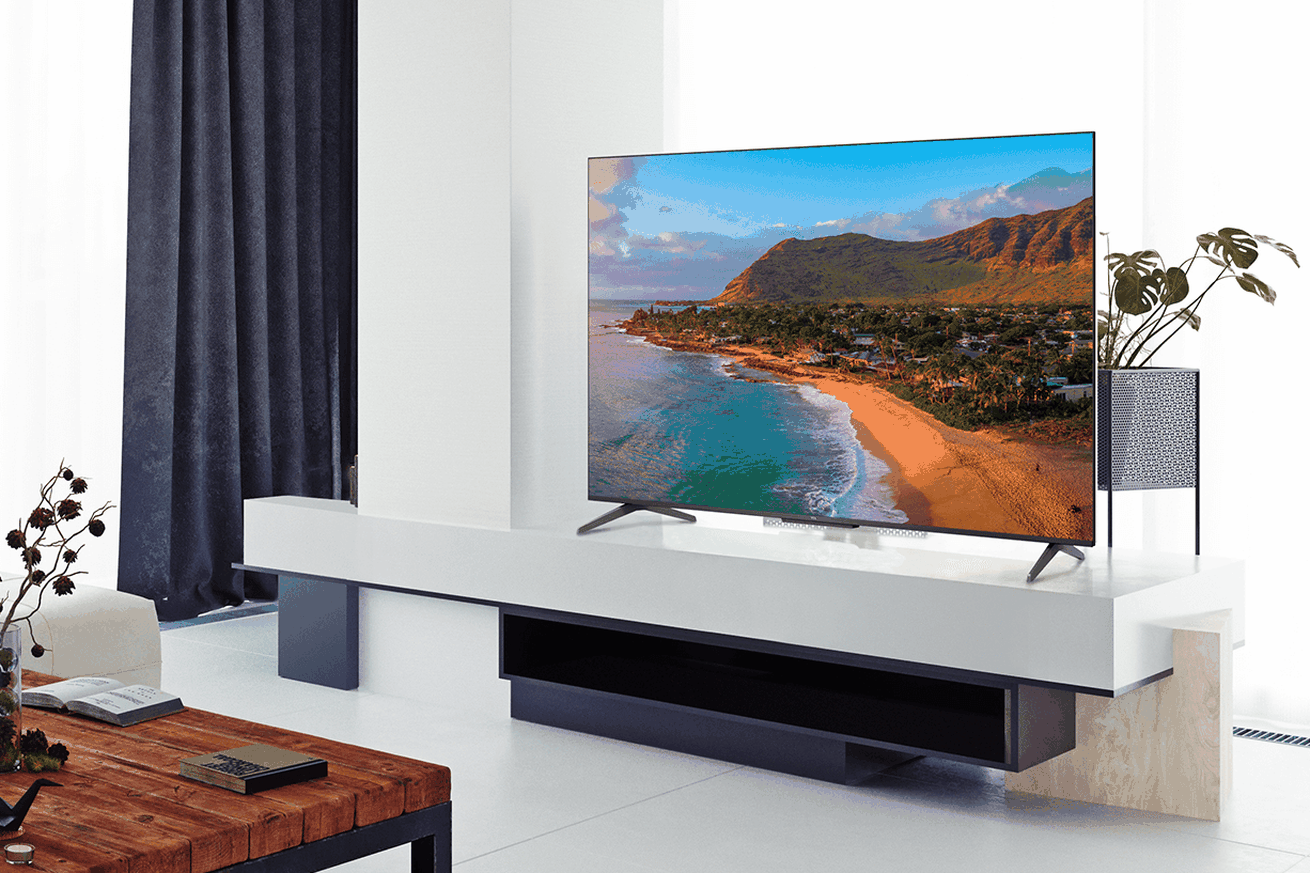 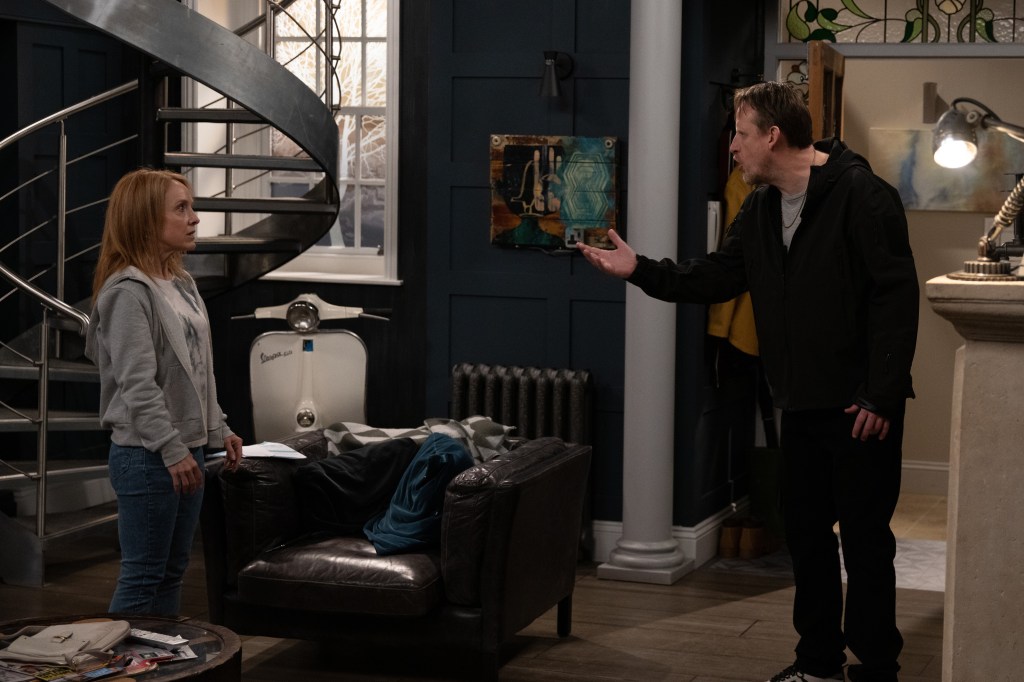