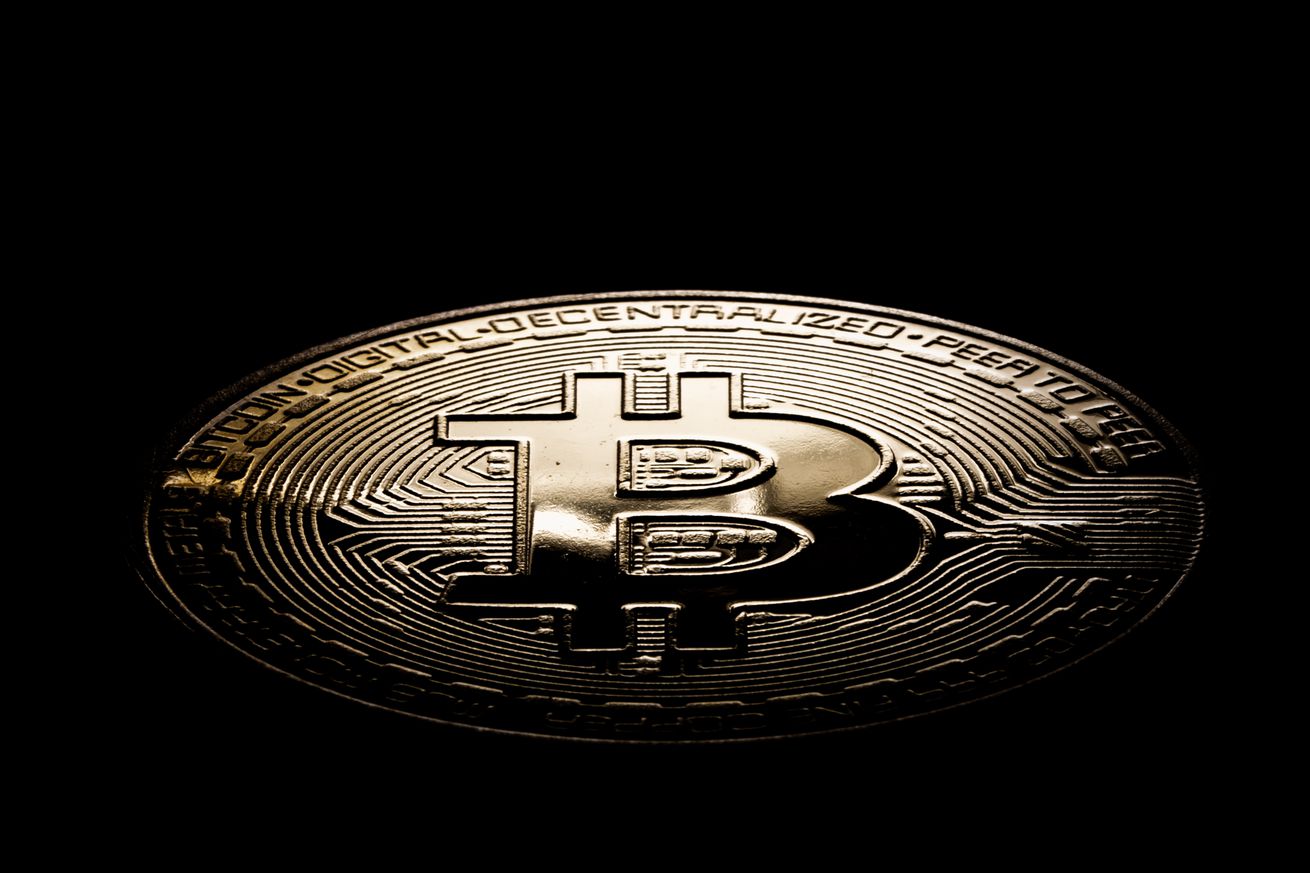 Bitcoin miners in New York state faced a regulatory blow today as the state denied air permits for a gas-fired power plant used to mine Bitcoin. It’s the latest step that New York has taken to crack down on crypto mining as it tries to meet its goals on climate change.

The decision was made for the Greenidge Generating Station in New York’s Finger Lakes region. Bitcoin mining brought new life and renewed controversy to the embattled plant in 2020. That drew outrage from some local residents worried about how the plant could affect fish and tourism by discharging hot water into nearby Seneca Lake. At the state level, Greenidge’s revival has sparked fears that pollution from the energy-intensive process of mining Bitcoin could revive other zombie power plants and derail New York’s climate goals.

goal in 2019 of slashing its greenhouse gas emissions by at least 85 percent over the next few decades. The fight over Greenidge has been billed up as a test of how serious the state is about meeting that goal. Is it willing to get tough on the lucrative Bitcoin industry that’s boomed in New York ever since China kicked out miners last year? New York’s Department of Environmental Conservation ultimately determined that Greenidge’s operations “would be inconsistent with the statewide greenhouse gas emission limits established in the Climate Act.”

Greenidge operated as a coal-fired power plant for decades. But as coal struggled to compete with cheap natural gas across the country, the plant temporarily shuttered before retrofitting itself to run on gas in 2017. Then, in 2020, the plant’s operators spotted a more lucrative venture and started mining Bitcoin, which now makes up the vast majority of the company’s revenues.

Bitcoin is the most polluting cryptocurrency, not only because it’s the most popular but because it relies on a particularly energy-hungry security mechanism to keep its ledger accurate. To verify transactions and earn new tokens in return, Bitcoin miners use specialized computers to solve puzzles that constantly grow more complex. All that computing power requires a lot of electricity, which generates greenhouse gas emissions and other pollution if it comes from a power plant that runs on fossil fuels.

Greenidge’s air quality permits expired last year, sparking a big battle over whether those permits should be renewed since they were issued before the plant started mining Bitcoin. Before crypto mining entered the picture, Greenidge was expected to serve primarily as a “peaker plant” that would start up whenever the grid might need extra electricity to meet high demand. Greenidge can still send power to the grid when it’s stressed, but it also runs around the clock to mine Bitcoin — which is why environmental advocates have grown more worried about its pollution.

The plant’s operators say that the plant is carbon neutral because it pays for carbon offsets to try to balance out the impact its pollution has on the climate. But carbon offsets (which typically involve investing in renewable energy, tree planting, or forest conservation) have a history of failing to lead to actual reductions in CO2 heating up the planet.

This is the second decision the state has made this month that’s prioritized climate goals over cryptocurrency operations. Earlier this month, the state legislature passed a bill that sets a two-year moratorium on new permits for fossil fuel power plants used to mine Bitcoin and similar energy-hungry cryptocurrencies while the state conducts a study on their environmental impact. The next litmus test for New York’s commitment to climate action will be whether Governor Kathy Hochul vetoes or signs that bill into law. That moratorium, however, wouldn’t apply to Greenidge, which was essentially grandfathered in as long as its existing permits were successfully renewed. 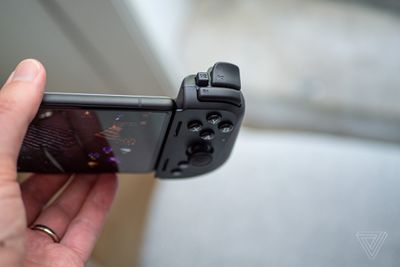 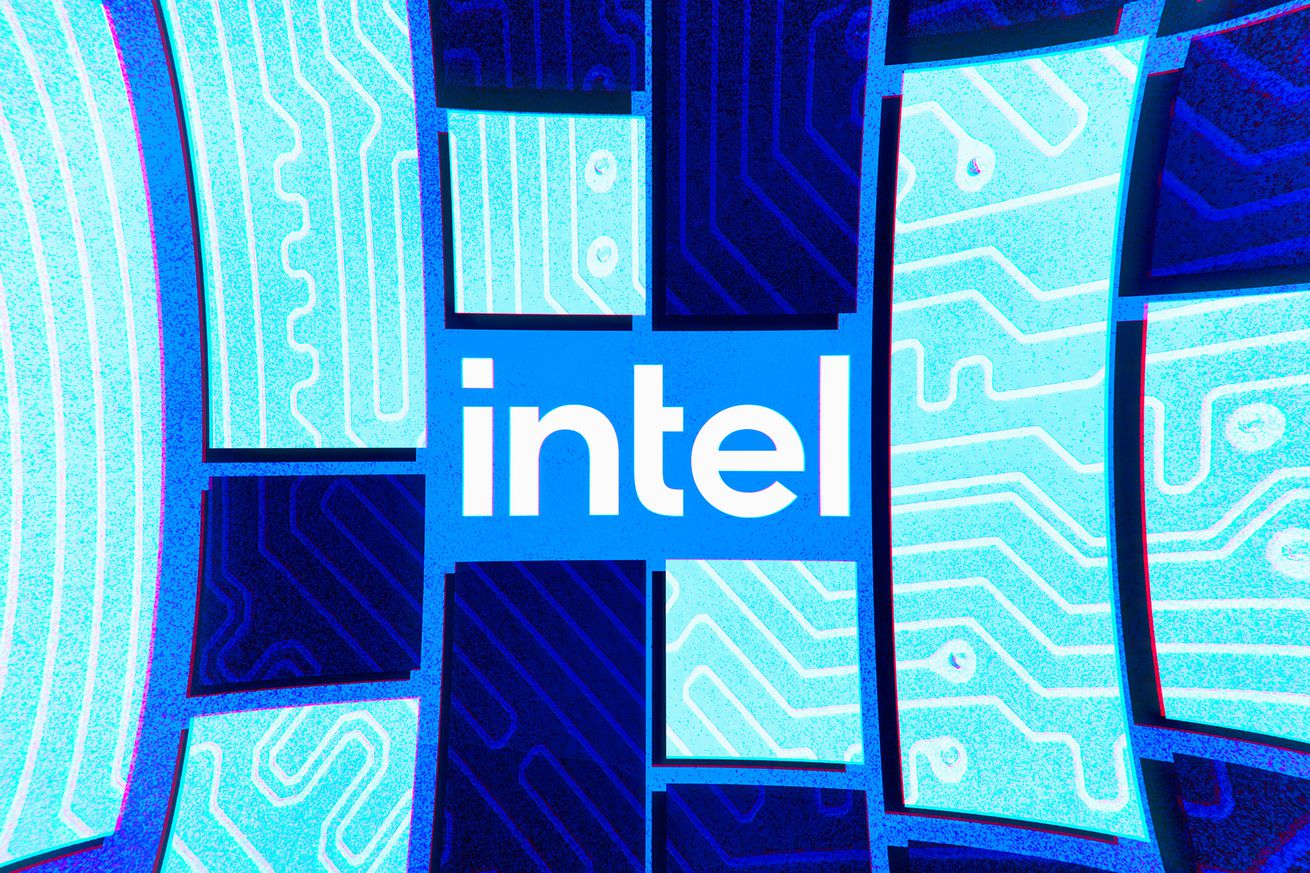