The PUNCH: Over 2,000 assets, including proceeds of corruption, confiscated from politically exposed persons, civil servants and other individuals are currently rotting away, findings by Sunday PUNCH have revealed. This is happening at a time the Federal Government is facing a cash crunch that has made it resort to borrowing from multilateral agencies and China to pay salaries and execute capital projects. 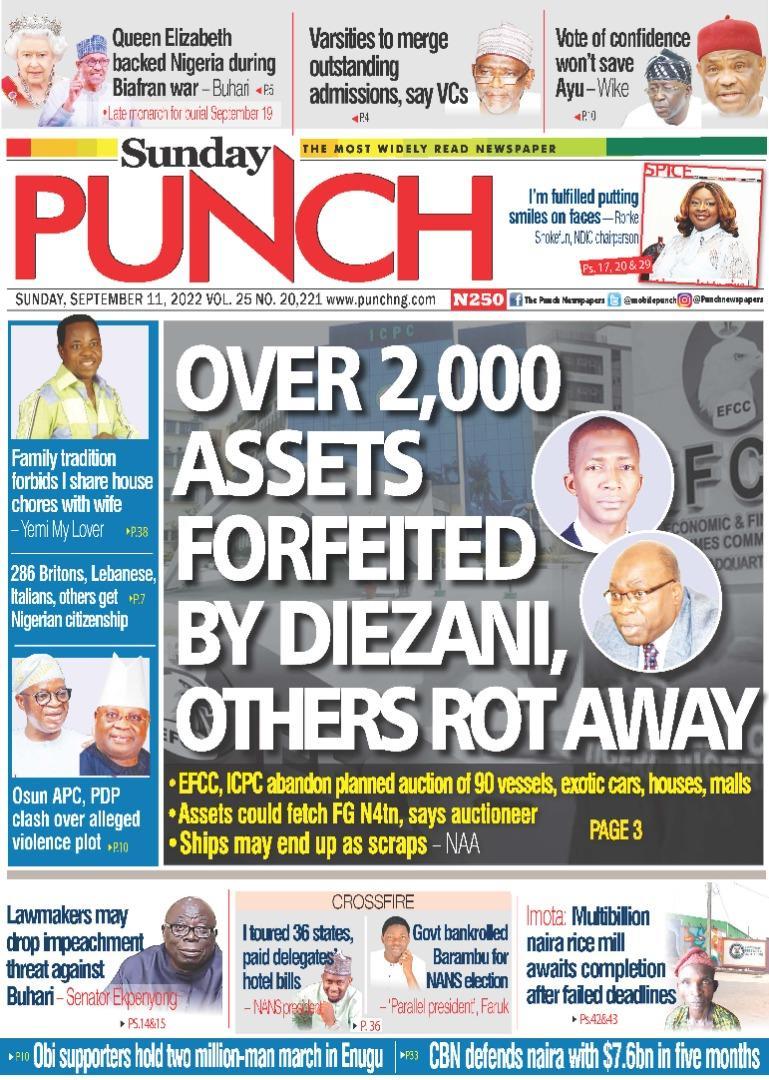 The Guardian: Amid pomp, pageantry, solemnity and history, the official reign of King Charles III began shortly after 10:00 a.m. yesterday at the St James Palace in London. It was witnessed by the late Queen Elizabeth II’s living prime ministers such as, Tony Blair, Gordon Brown, David Cameron, Theresa May, Boris Johnson and his successor, Liz Truss, who was the last Prime Minister the Queen appointed. 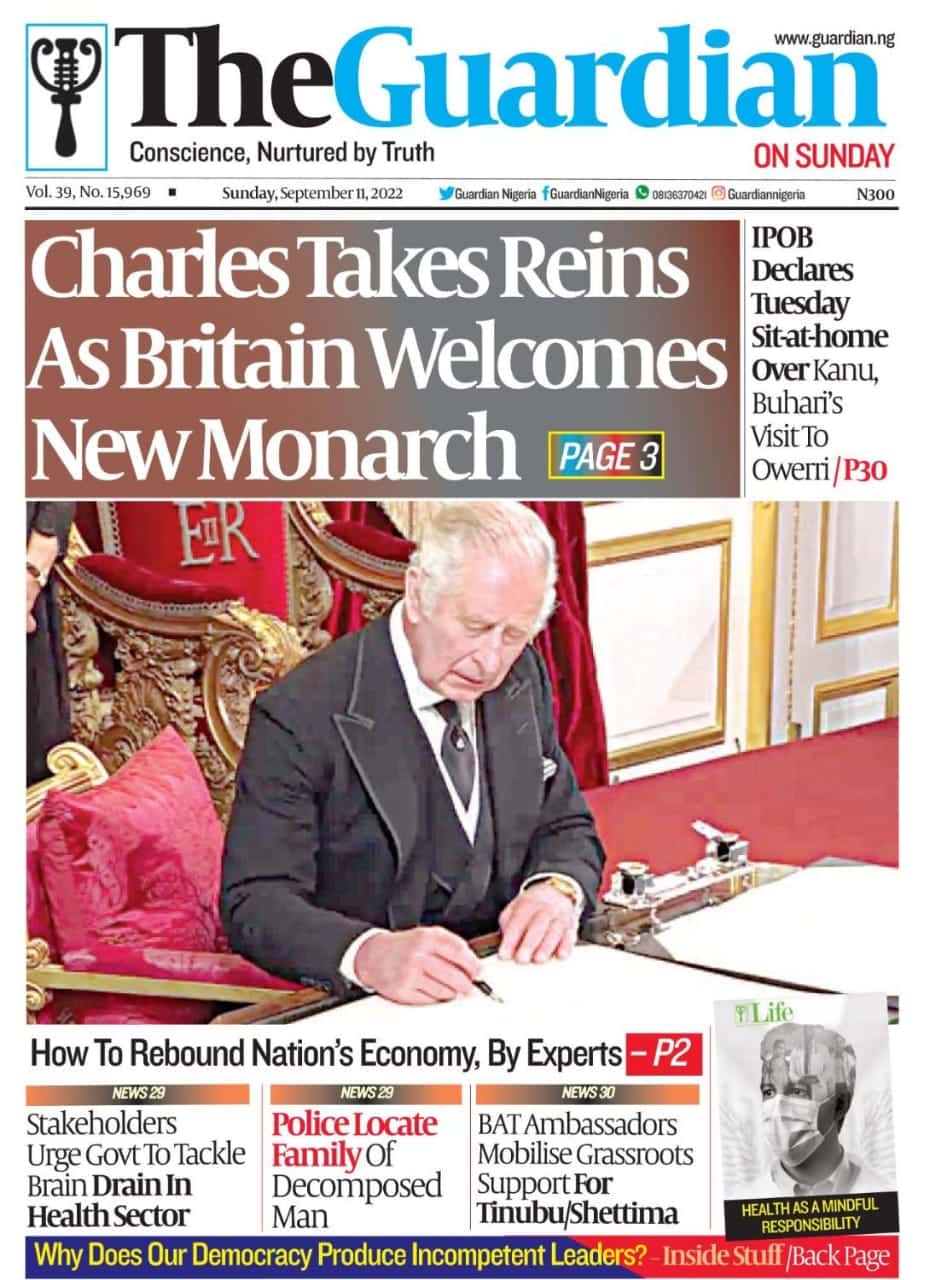 The Nation: Rivers State Governor Nyesom Wike declared yesterday that the recent vote of confidence passed in the National Chairman of the Peoples Democratic Party (PDP), Iyorchia Ayu, by the party’s National Executive Council (NEC) amounts to nothing. 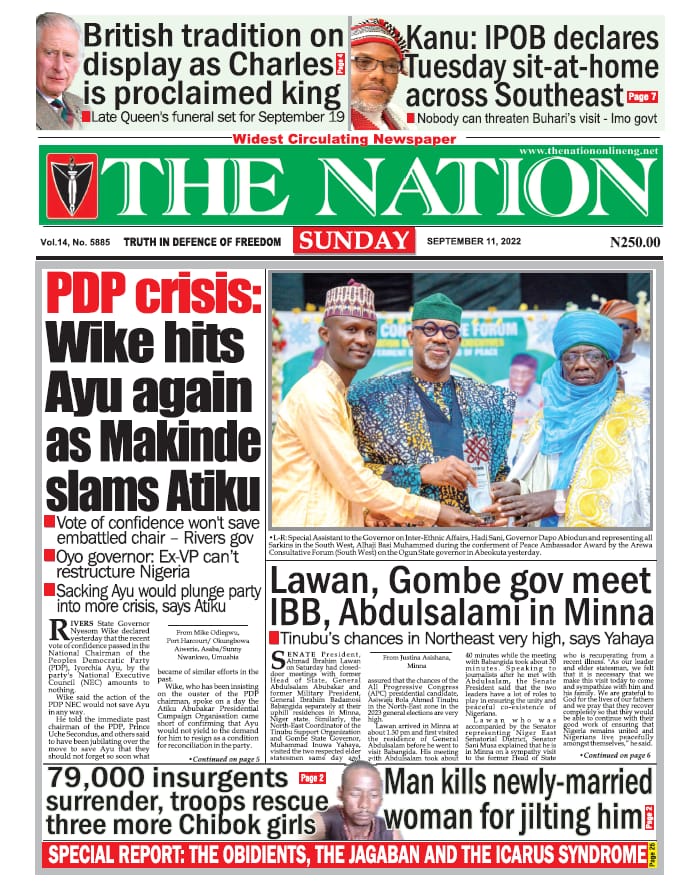 Daily Trust: There has been a lull in the federal government’s N348trillion National Development Plan, 2021-2025 since President Muhammadu Buhari launched it with fanfare in December 2021. The plan takes over from the Economic Recovery and Growth Programme, 2017- 2020, which success hasn’t been sterling. 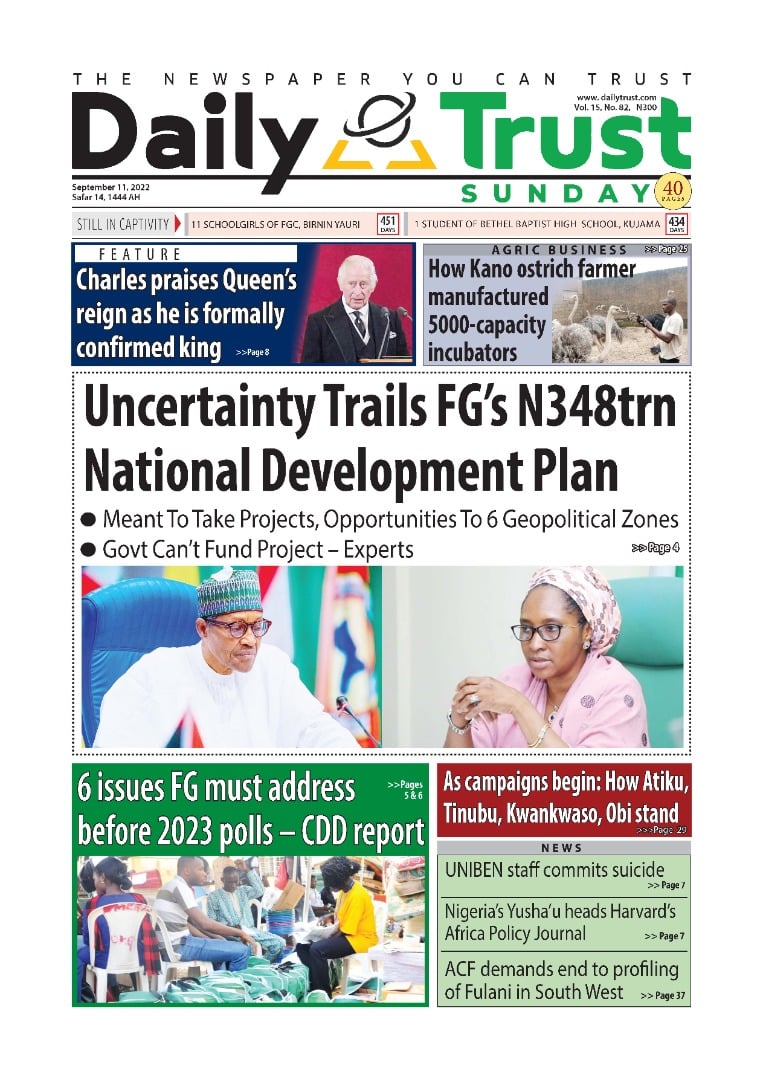 Sunday Sun: Rivers State governor, Nyesom Wike, has mocked the ousted National Chairman of the Peoples Democratic Party (PDP), Prince Uche Secondus, who was said to have danced when the National Executive Council (NEC) of the party passed vote of confidence on Senator Iyorchia Ayu, the embattled PDP national chairman. 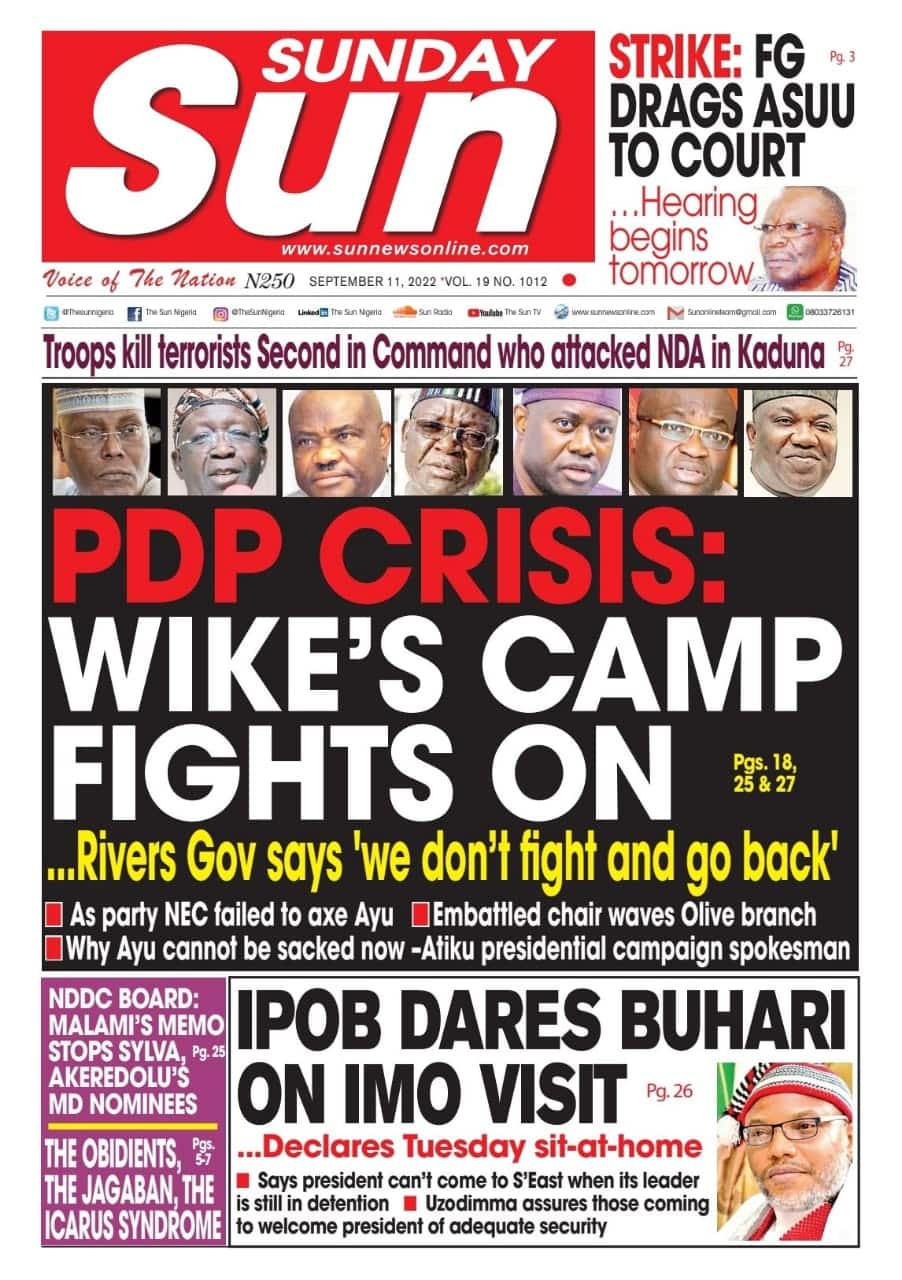 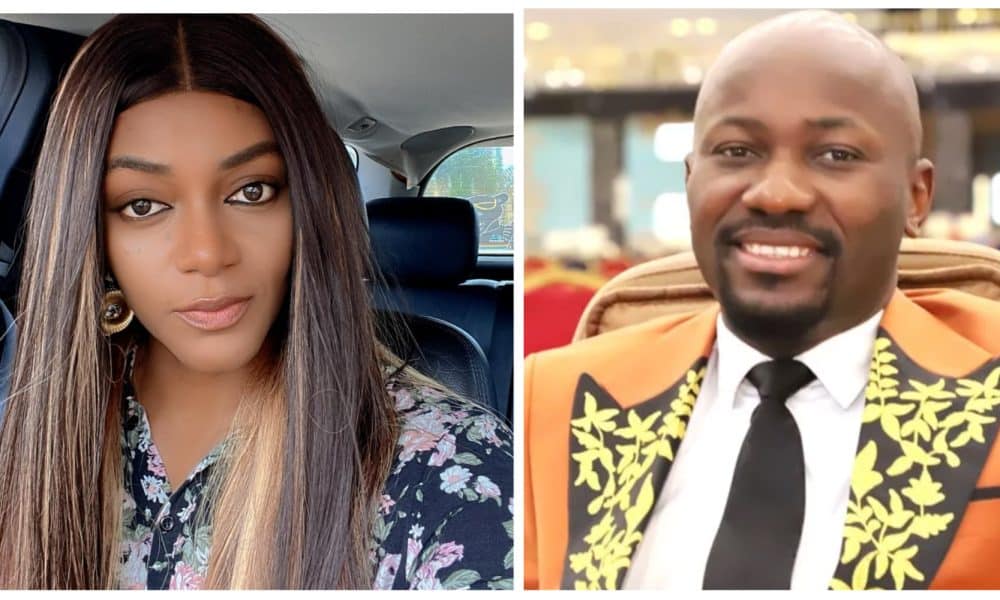 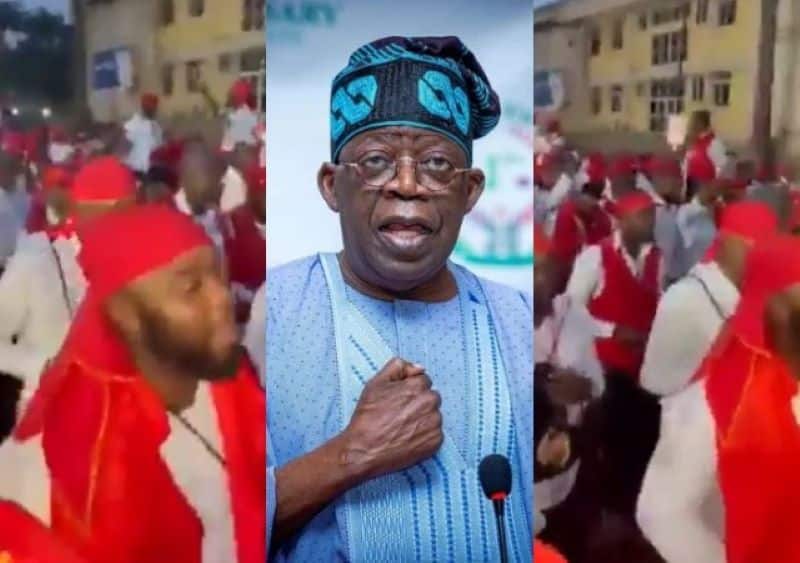