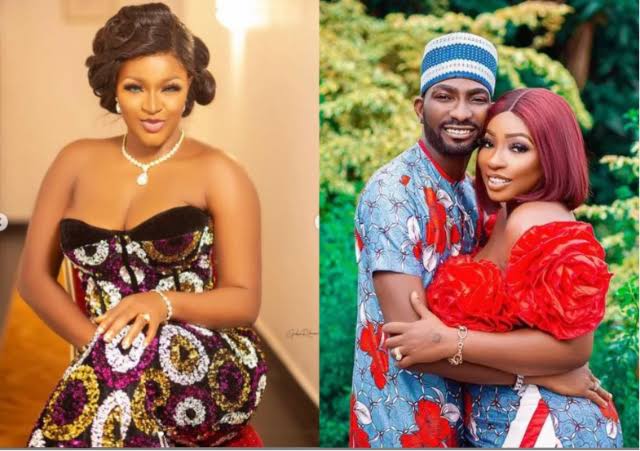 Angry Nigerians have shown their displeasure against Nollywood actress Anita Joseph’s comment over the crashed marriage of her colleague Chacha Eke.

Recall that Eke had announced via her Instagram page that that she was calling it quits as she could no longer pretend that all was well in her home. Reacting to her colleagues announcement, Anita took to the comment section and wrote: “Cha na 😢😢😢😢😢😢noooooo 🙈🙈🙈”. Her comment did not sit well with Nigerians who slammed her for not praising her colleague’s decision. Blessingdesmond558: “shut up,na mistake…it’s eye service, fat phool…die in ur abusive mumu marriage na,why telling her noooo….u just big untop sense…ozour” Rebrandedtesssy: “which one is Cha No na, how long do you think u can also pretend to the world that your living in paradise? 😂keep living in lies and show off, thinking we don’t know what you guys face underground. Adviser” Chidinma14: “which one is no,she should leave if the marriage is threatening her life.” Thhkjjytg: “what’s nooooo? You rather she keeps pretending all in the name of marriage & die slowly????? She can’t be like most of you out there claiming a perfect marriage whereas y’all living in hell” 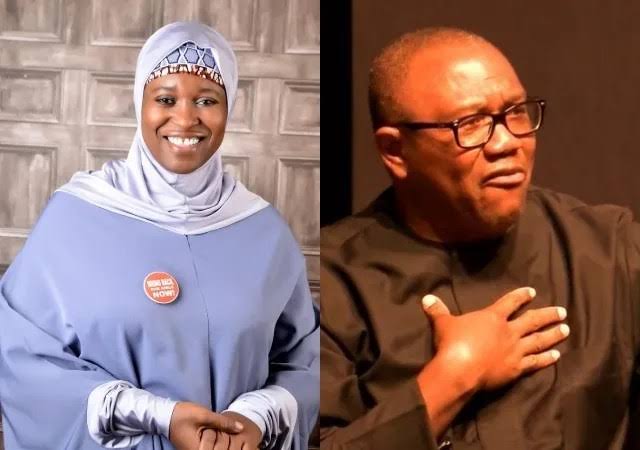 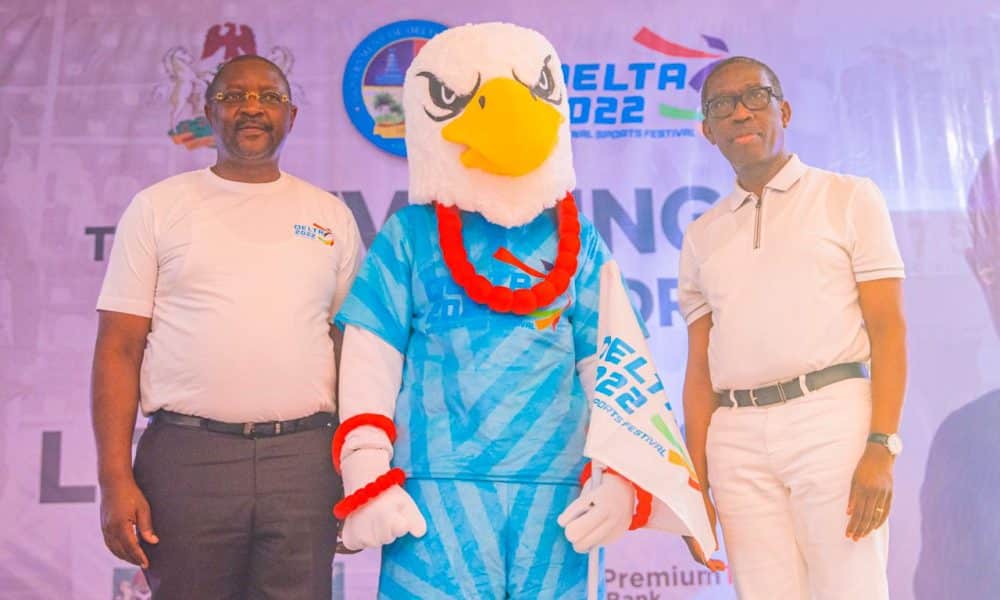 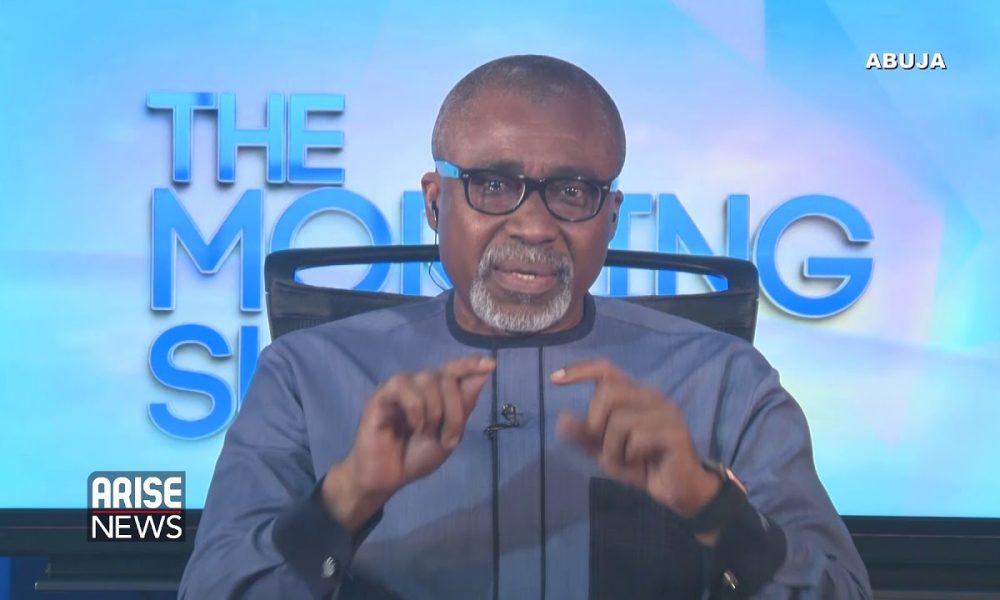