A video of president Muhammadu Buhari leaving his hotel in New York for the 77th United Nation General Assembly (UNGA) has surfaced online.

Naija News recalls that the president, on Monday arrived in New York for the high-level meetings of the 77th Session of the United Nations General Assembly. He arrived at the JF Kennedy International Airport in New York at about 6.20 pm local time. The president was received by the Minister of Foreign Affairs, Geoffrey Onyeama; the Permanent Representative of Nigeria to the UN, Tijjani Muhammad-Bande and Nigeria’s Ambassador to the United States, Dr Mrs Uzoma Emenike, among others. The video of Buhari leaving his hotel for the conference shared by Goldmyne TV has sparked praises from Nigerians Netizens have praised his physical appearance with some people referring the healthy change  to a popular korean TV series known as Alchemy souls.

The idea behind Alchemy of Souls is that if a person is not satisfied with the body he finds himself he can switch his soul to a body that is more desirable and healthier. Below are reactions culled by Naija News. Adedoyin: “This man done shift souls you can’t tell me other otherwise.” Bellz: “Baba done add weight on.” Mudebanks: “It’s like Buhari changed his wardrobe, he has been dripping.” Renike: “Alchemy of the soul boy.” Healthng: “Bubu is looking fresh.” Rarely seen: “Tenure done end, baba no dey sick again.” 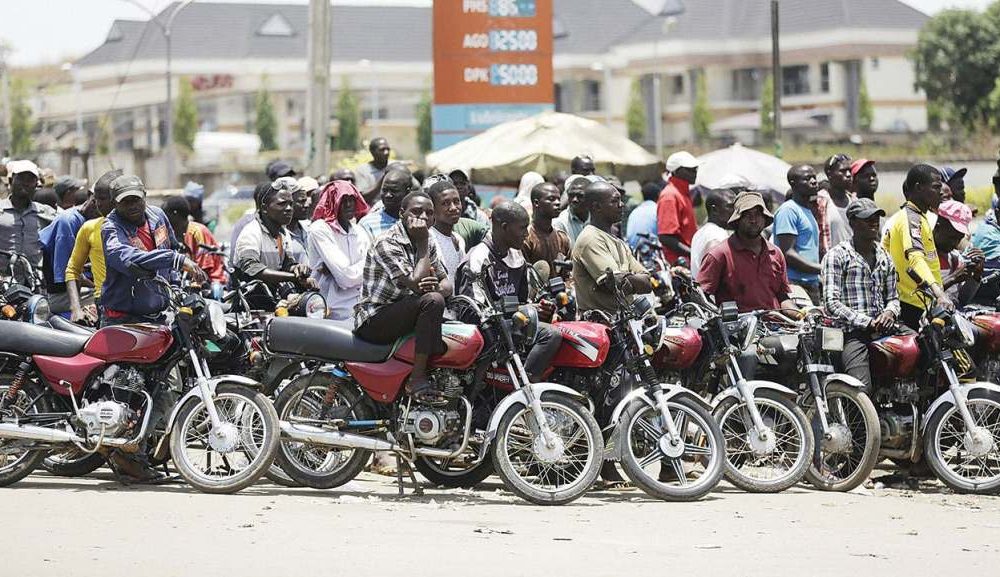 Imposition Of Fine On Motorcycle Rider In Kano: Lawyer Threatens To Drag KAROTA To Court 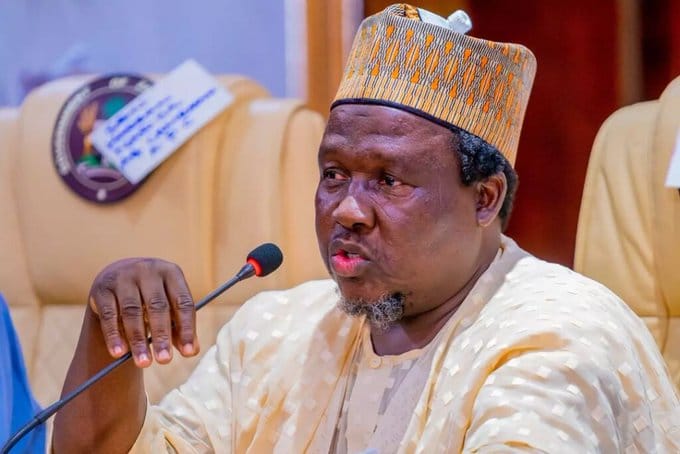