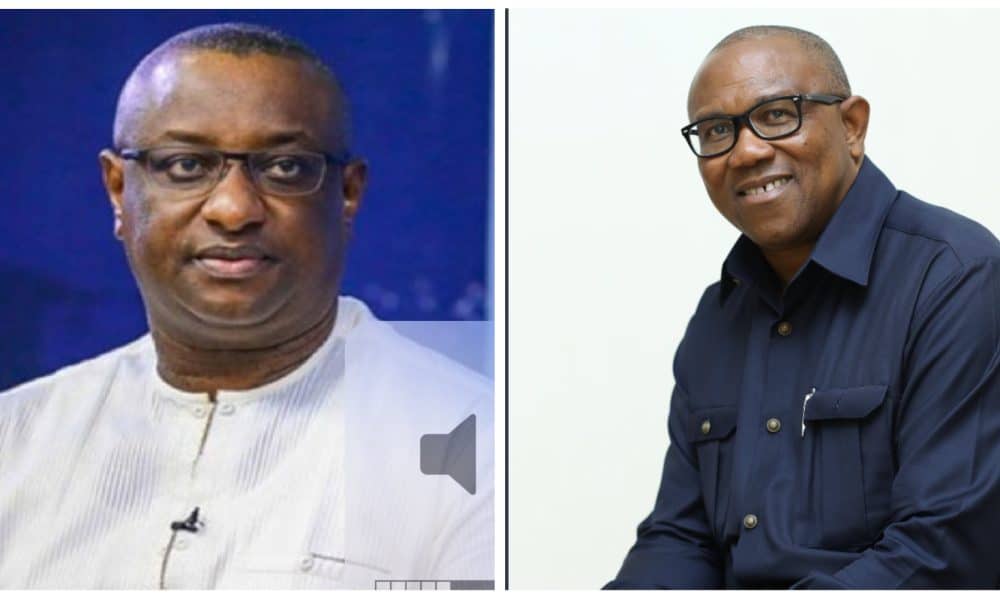 Some Nigerians have reacted after the Minister of Labour and employment, Festus Keyamo, subtly promoted the Labour Party (LP) presidential candidate, Peter Obi on National TV.

Naija News reports that Keyamo, during an interview on Channels TV declared that the Peoples Democratic Party (PDP) flagbearer, Atiku Abubakar is not tested and trusted like Peter Obi. He argued that Atiku has only been the Vice President but the Vice President doesn’t have the final say in making decisions in government unlike both Obi and Bola Tinubu who have occupied Governorship positions, where they can make final decisions. Keyamo added that Obi has more experience in making the final call in governance than Atiku and it would therefore be wrong to hand over the leadership of Nigeria to the PDP candidate come 2023. This statement sparked reactions from some Nigerians who said that the spokesman of Tinubu’s presidential campaign team was openly endorsing and promoting the LP flagbearer. @frantuba0175 wrote: “Ok thanks for the illustrations, Peter Obi can “make the final call” and also be active in the preparation to the final calls which makes him the #1 candidate …THANKS” @olanrewajuolanrewaju272 wrote: “This man publicly endorsed Obi. Keyamo na mumu i swear with what his saying”. @dean_kuty wrote: “He is making a point and if we are been realistic tinubu and obi are better option,cos nigeria is damaged to the level that we don’t need a new comer like atiku who don’t even know where to start and never hold any political position as a number 1 man.obi and tinubu was a governor that alone give them the edge” @kelv_rich wrote: “I love how they promote our candidate Peter Obi Peter Obi all the way” @offical_skillman wrote: “They are very aggressive and tussle for power, which final call Tinubu as made before ,except Lagos state government, All of know the truth, you’re just trying to remain in Power,Yeye set of People.” @rose_.moses wrote: “Thank you for endorsing Peter obi” @iamifeoluwabunmi wrote: “Chai…..he just signed up for the OBI-DIENT movement. Meanwhile, now we know why the current VP has no voice in this government” 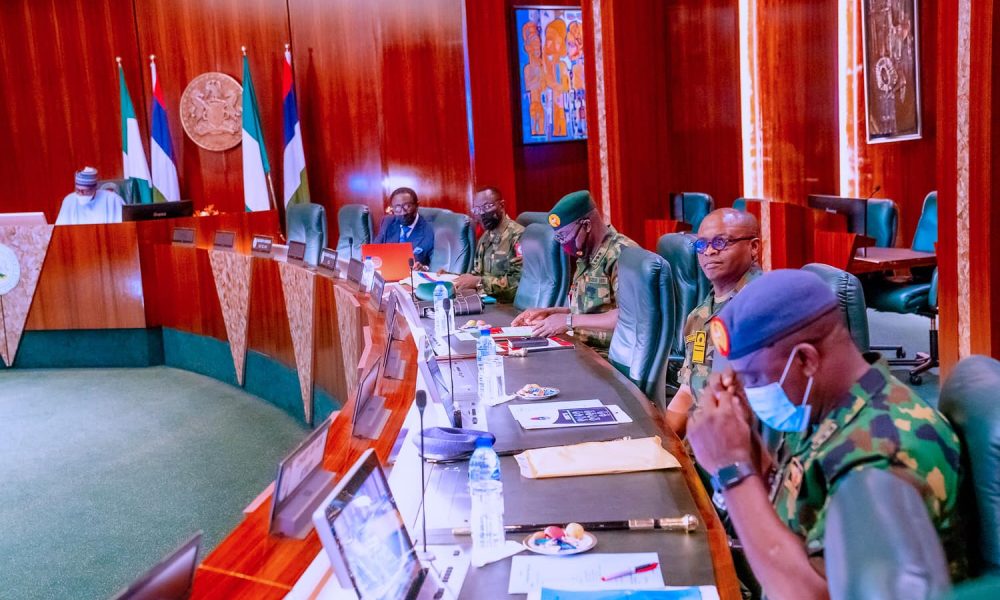 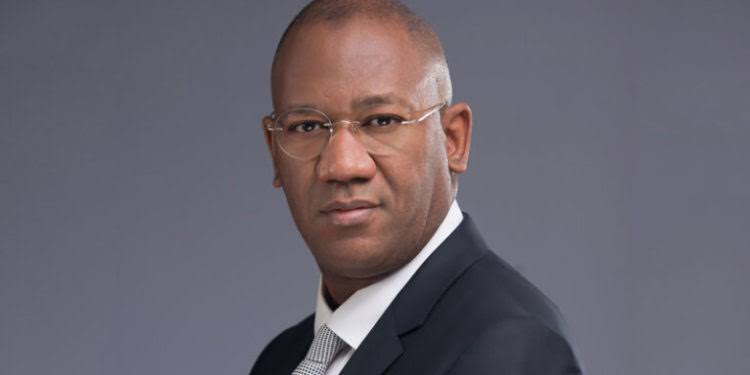