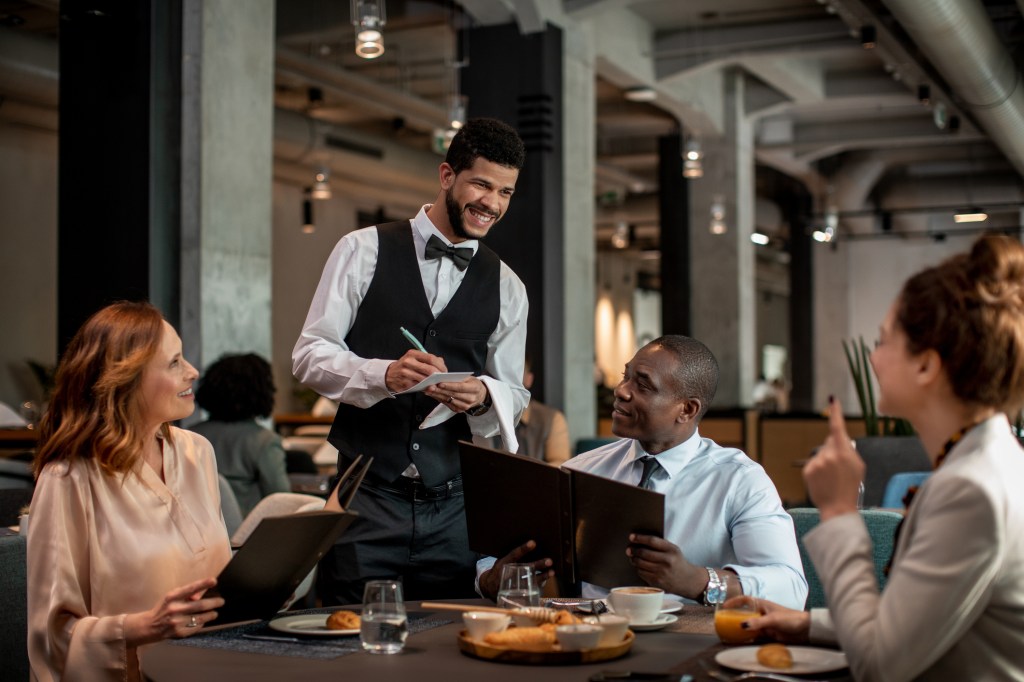 They’ve got to be to ensure the experience their eatery offers is second to none.

And, according to behavioural science expert James Picken, many will also try to manipulate customers in subtle ways.

James, who works at Startle, a company that curates music for the likes of ASK, Pizza Pilgrims and Patisserie Valerie, has shared the mind tricks commonly used to make you do everything from spending more to leaving quickly.

Inviting you to the bar to wait

This one’s kind of a no-brainer – waiting at the bar makes customers that much more likely to order an extra drink.

‘As soon as you walk through the door your decisions may be being influenced,’ said James.

‘Whether your table is ready or not, it’s common to be invited to grab a drink at the bar while you wait instead of loitering around.

‘This tactic allows restaurants to give you something you’ll enjoy within minutes, lifting your mood and distracting you from the wait. It also adds high-profit margin items to your bill before you’ve even sat down to order.’

Giving you a heavy menu

Yes, the heft of the things on your table apparently gives off expensive vibes.

‘Restaurants that give out heavy menus are associated with better service, and therefore you’re more likely to enjoy your dining experience, tip more and recommend the place to others,’ said James.

‘The same is true for heavy cutlery, glasses and plates, too. One study found we associate heavier tableware with greater expense, meaning we also view the meals eaten off them as more luxurious and enjoyable.’

We all know different playlists can have different impacts on your mood to an extent, and restaurant music is no different.

James explained: ‘Music is often used as a contextual cue to influence the speed at which you eat your meal – and hence, how long you stay and how much you spend.

Offering you a booth

Who doesn’t love getting the booth?

‘Restaurants are masters at duration control and making sure diners spend the perfect amount of time there to generate the most money possible,’ said James.

‘And booth seating is becoming increasingly popular as they give you privacy on three sides, promoting relaxation, and higher bills according to a study on spend per minute among diners sat at different types of tables.’

Think the thing on the menu with the biggest price is the thing that must surely earn the restaurant the most money? Think again.

‘Just because something on the menu is the most expensive, doesn’t mean it has the biggest profit margin,’ James explains.

‘These dishes are what are known as “anchors” which make the rest of the choices look better value by comparison. Restaurants will place these pricey items next to slightly less pricey dishes that have more room for profit. The former looks like a good deal and a responsible choice for diners.

‘Similarly, items which aren’t as profitable may be placed toward the bottom of a page, where they’re less likely to be noticed and ordered.’

Giving you an uncomfortable seat

‘In high-turnover restaurants like cafés and fast-food outlets, don’t expect to be sat on a comfy chair,’ said James.

‘That’s because they want you to order, eat and leave as quickly as possible to maximise the number of customers they can serve in a day.’

While some might find it uncomfortable, this one isn’t actually to get you to leave.

‘Ever been to a restaurant where you struggle to hear your date or find your group is getting louder and louder?’ said James.

‘They’re probably trying to increase the size of your wet bill by turning up the music, according to one study that found up-tempo music can boost alcohol consumption.

Removing ‘£’ from the menu

Even though the facts come to the same, the £ sign apparently drives costs home a little harder.

‘You might have seen this on menus and not given it a second thought, but by removing the pound sign on menus, restaurants can trick you into spending more,’ explained James.

‘One study found guests given the numeral-only menu spent significantly more than those who received a menu with prices showing a dollar sign or those whose menus had prices written out in words.

‘That’s because monetary symbols are powerful visual triggers that remind us we’re about to lose something we value, prompting our instinct to spend less.’

Educated men who are married live longer than women

These are the best cities to live in the world (no, the UK doesn't make the cut)

Yes, even the lighting can help encourage you to order more or less while you’re in a restaurant.

‘According to a study,’ James said, ‘diners are 16 – 24% more likely to order healthy food (and less of it) in well-lit restaurants as bright light heightens the senses and emotions.

‘But once the lights go down, usually early evening, the ambience becomes more relaxed – and so do our food and drink choices.’

Get in touch by emailing MetroLifestyleTeam@Metro.co.uk

MORE : Chef shares technique for getting perfectly-crispy bacon – and it involves boiling the meat

MORE : The restaurants and cafes hiking their prices due to inflation – from McDonald’s to Greggs and Costa 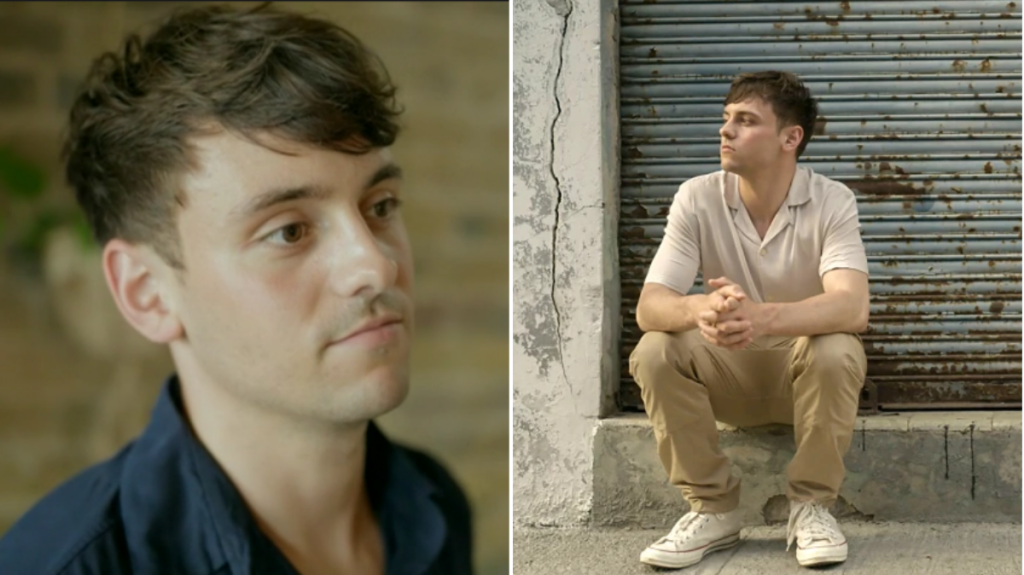 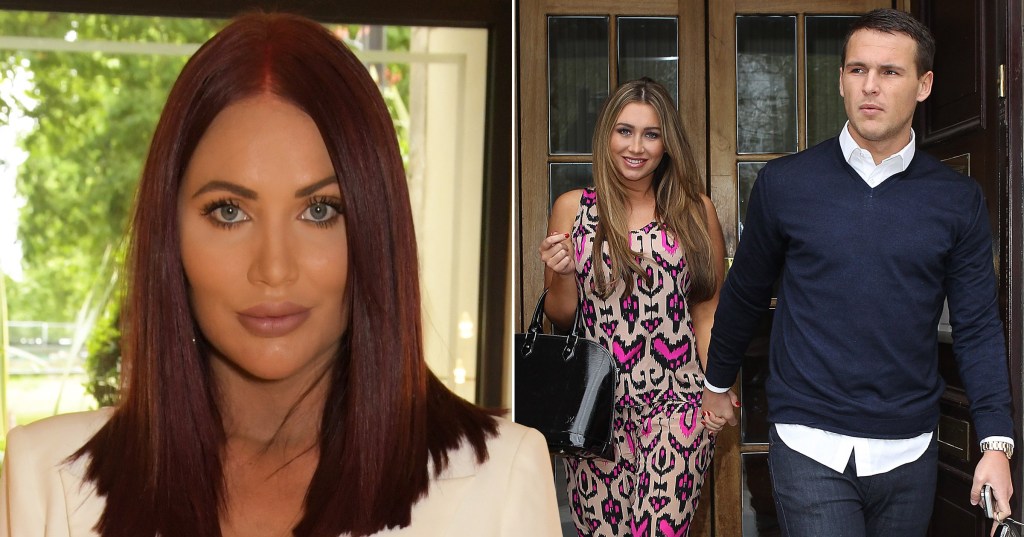 Amy Childs says Towie cast are supporting each other following recent tragedy: ‘We are a massive family’