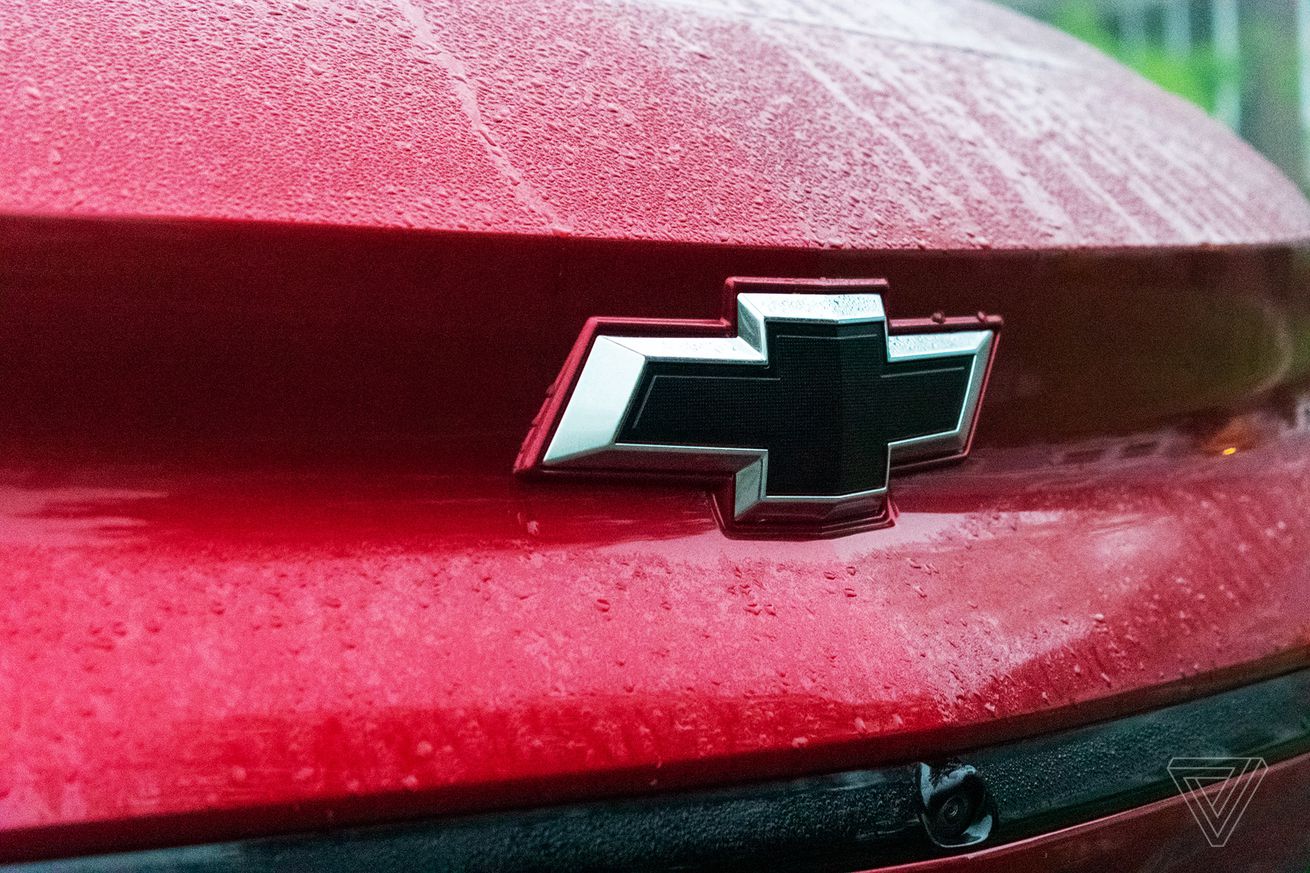 In fact, the dealers who do elect to take buyouts from Cadillac and Buick could end up exclusively selling Chevy vehicles, which Bell argues is good for his brand.

“The minute they pull back and say, ‘You know what, I’m not ready to go all in for those brands,’ they’re now 100 percent a Chevy dealer, which is a good thing for Chevrolet,” Bell said at a pop-up event in Manhattan celebrating the unveiling of the 2024 Chevy Equinox EV.

will be given the opportunity to take a buyout. Taking the buyout means the dealer will no longer be affiliated with the Buick brand and can no longer sell Buick vehicles, although they can still sell other General Motors vehicles.

The deal mirrored a similar one offered by Cadillac to its dealers who didn’t want to invest in upgrades needed to sell the brand’s new EVs, like the 2023 Cadillac Lyriq. That process ended last year, with GM reporting that around one-third, or 575 dealers, took the buyout.

Cadillac and Buick’s loss is Chevy’s gain, according to Bell. (All three brands, along with GMC, are owned by General Motors.) He noted that the dealers that represent 95 percent of Chevy’s sales are already selling at least one electric vehicle: the Chevy Bolt. To Bell, those dealers have demonstrated a willingness to spend the money that’s necessary to sell even more EVs, which are set to be released next year.

“They’ve already raised their hand: ‘I’m in on the Bolt,’” Bell said. “They certainly have committed to the Chevy brand.”

It’s a bit hard to gauge how dealers broadly feel about EVs, but some evidence suggests they are less than thrilled about having to upend their business to accommodate an entirely new class of vehicles. Many car dealers have been in the business for years. Internal-combustion engines are their livelihood, and they are understandably hesitant to fully embrace the switch to electric.

The stakes are arguably just as high for Chevy as they are for Buick and Cadillac. The brand is central to GM’s EV strategy, with three new EVs coming out next year: the Silverado, Blazer, and Equinox. And while other EVs have gone up in price, Chevy has decided to keep the Bolt EV and Bolt EUV at a reduced price through the end of the year, underscoring GM CEO Mary Barra’s commitment to put “everyone in an EV.”

“Lyriqs and Hummers are awesome, but these are the three biggest segments in the market,” Bell said, gesturing to the show car versions of the Silverado, Blazer, and Equinox. “I won’t make a bombastic claim here today, but nobody else is going to touch this.” 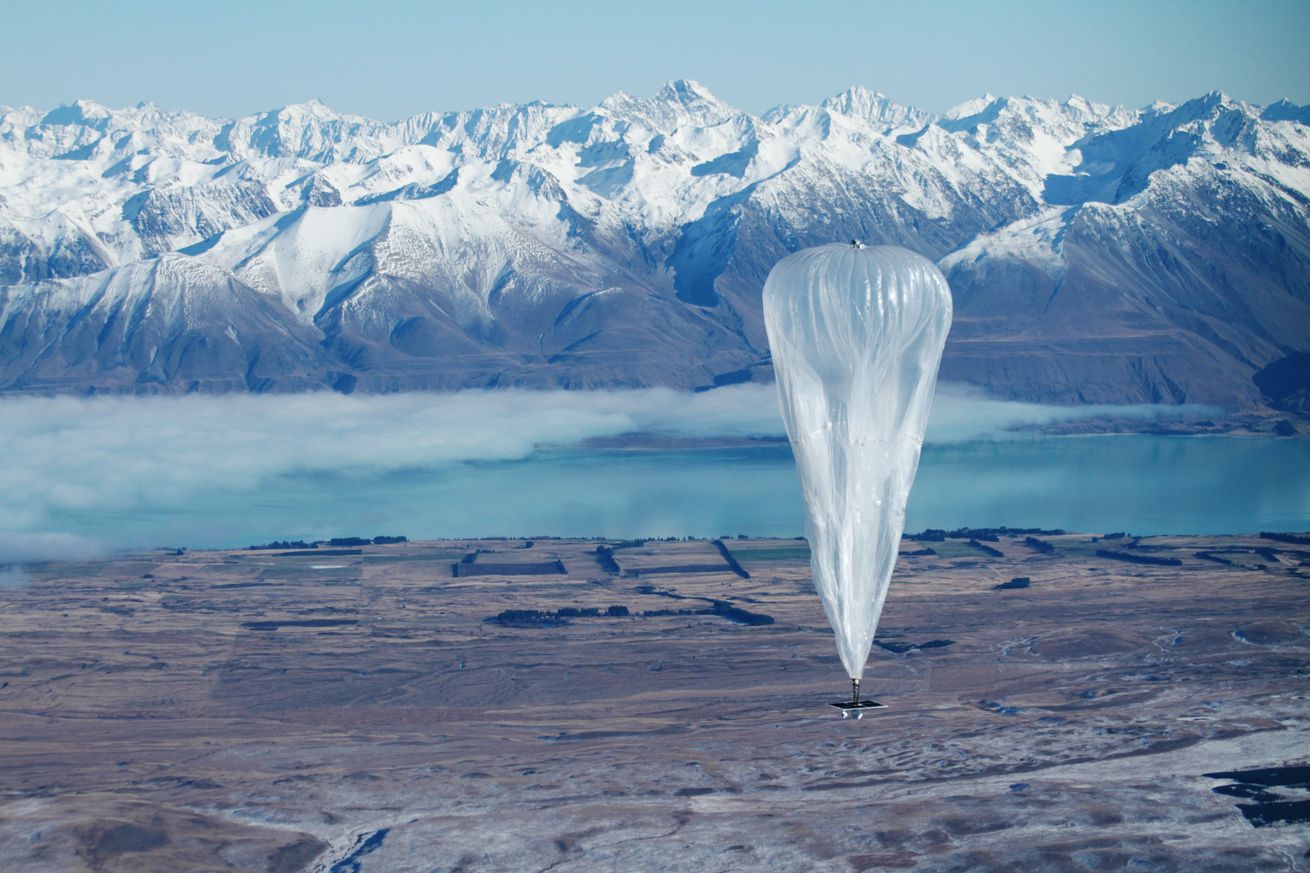 There’s a plan for Google’s failed balloon-based internet, and it involves lasers 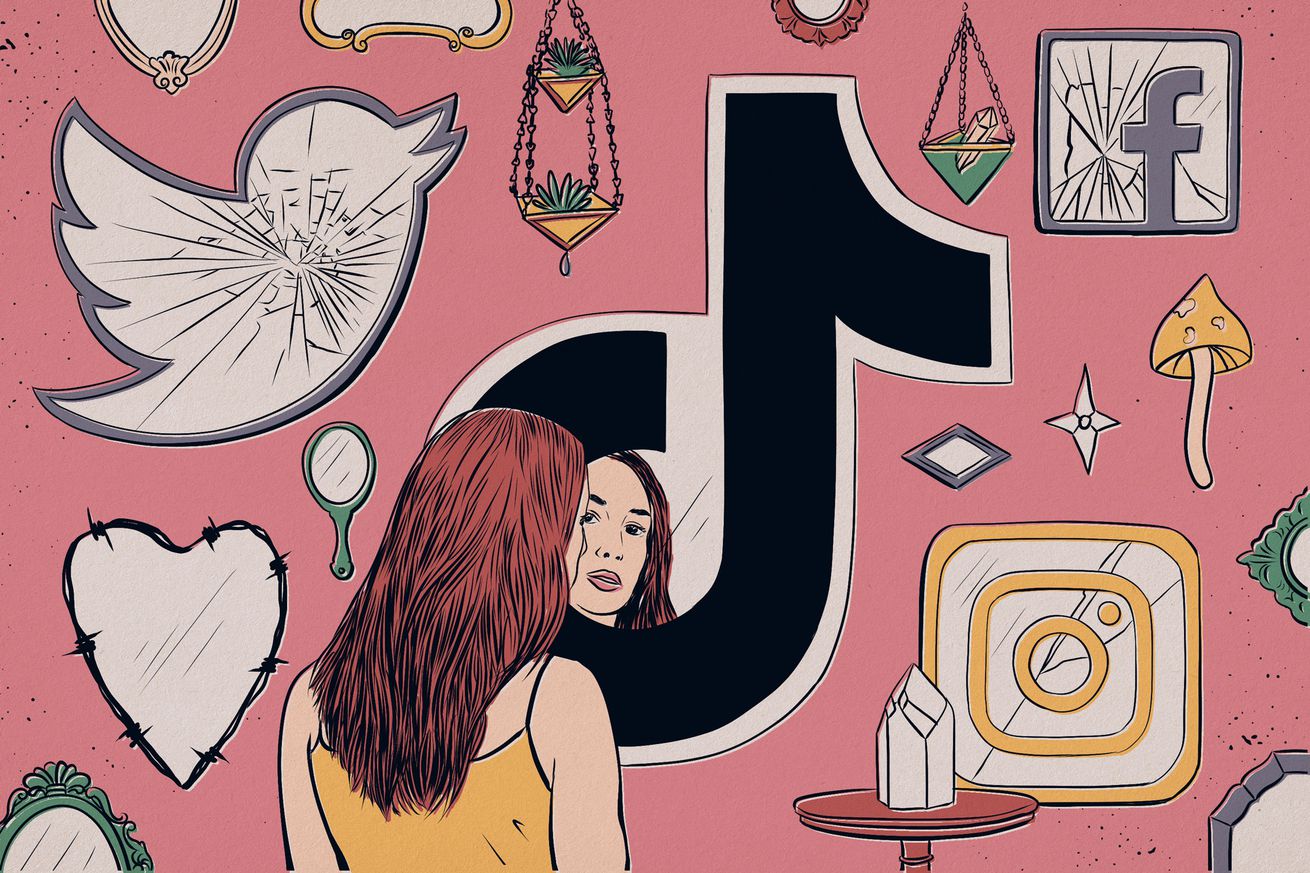 These cheeky handmade mirrors are perfect for TikTok 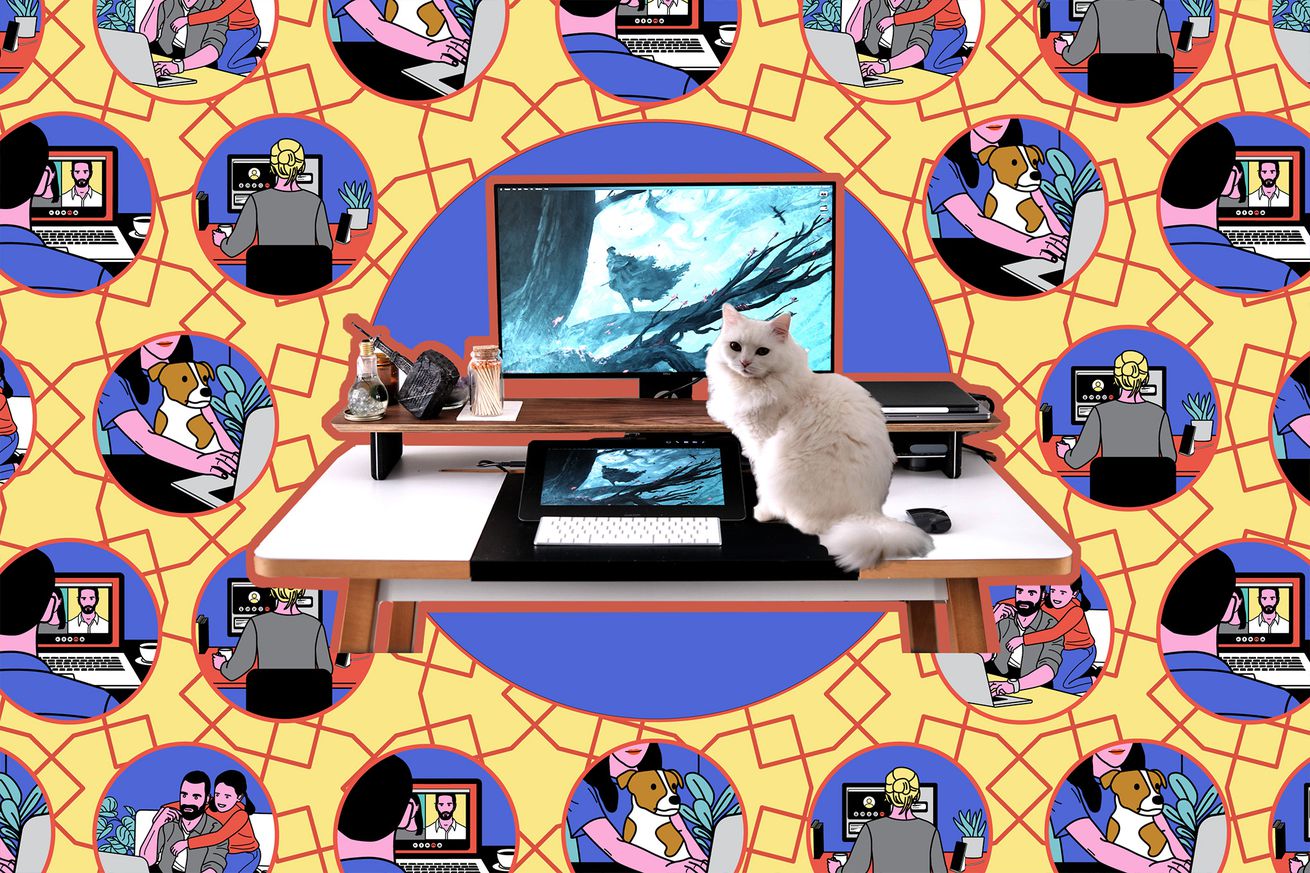