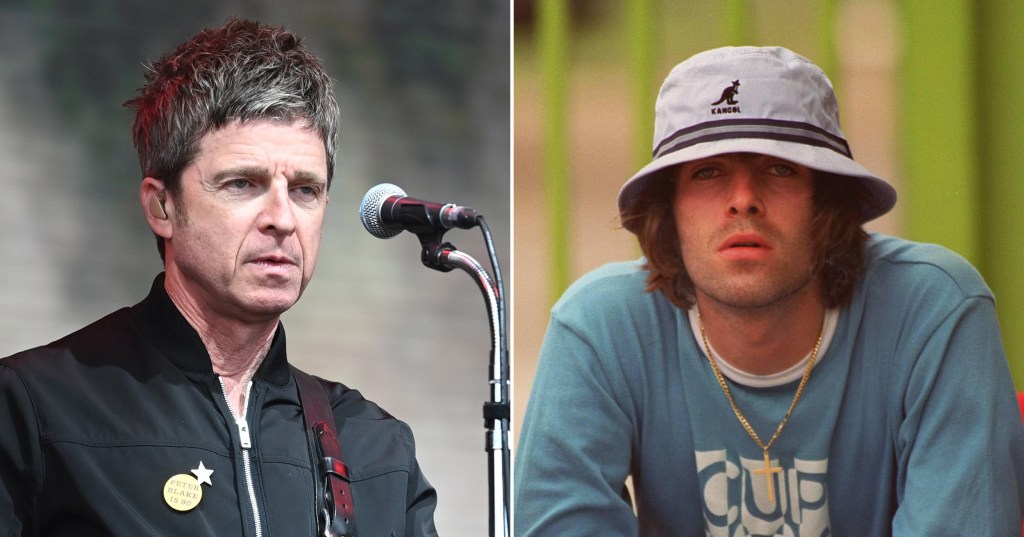 Noel Gallagher went back to his Oasis roots by playing a selection of the rock band’s biggest hit songs during his Glastonbury set, much to the delight of fans.

To open his Pyramid stage show on Saturday, the singer and his band, Noel Gallagher’s High Flying Birds, opened with a number of the group’s own popular tracks including It’s A Beautiful World and Dead In The Water.

However, partway through the set, Noel teased the audience that a nostalgic throwback was on the horizon if they stuck around.

‘So what’s going to happen here now is we’re going to play you a few more tunes that you don’t give a s**t about, okay?’ he explained.

‘But they’re for me, right? So there will be a few more of those but if you stick around, after that f**king hell, there’s going be a lot of very happy people in bucket hats.’

As the group struck up the chords to Oasis’ track Whatever, the crowd cheered and danced along as the sun shone down on Worthy Farm in Somerset.

They proceeded to play an array of the band’s classic songs including Wonderwall and Thank You For The Good Times as the audience sang along enthusiastically.

At one stage, Gallagher asked the crowd if they had had a good Platinum Jubilee as he dedicated the next song Half The World Away to the ‘real Royal family from Manchester’.

As the set drew to a close, Gallagher thanked the fans who had ‘stuck by them for the last 11 years’ before ending with the classic Oasis track Don’t Look Back In Anger.

Fans flocked to social media to share their enthusiasm for Noel’s set, and many of them had the same thing on their mind after revelling in the nostalgia: an Oasis reunion.

‘Watching Noel at #Glasto just reaffirms how much I want oasis back together. I’d pay a fortune to see it honestly,’ shared one fan.

Another agreed, tweeting: ‘Anyone got Glastonbury on? Noel Gallagher smashing it. I’d pay silly amounts for a ticket to an Oasis reunion, shame it’ll never happen.’

One music lover was even more direct, tagging both Noel and Liam’s official accounts on the platform and writing: ‘Just sort it out lads. Just want Oasis back.’

Noel Gallagher and his brother Liam formed the classic rock band Oasis in 1991 but they have been embroiled in a feud since the band split in 2009.

Although Liam previously said he’d reunite for free, Noel put his pricetag at an eye-watering £100million, so you really will have to pay a fortune to make this reunion a possibility it seems.

Speaking to Dermot O’Leary live on BBC Radio 2 before performing, Noel Gallagher described Glastonbury as the only true ‘festival of the arts’ in his experience.

‘It’s the only festival in the world, in the truest sense of the word. I’ve done them all. They’re all big gigs in fields.

‘This is the only one where it’s a festival of the arts. You can watch a film, see a comedian, go to a knitting circle,’ he said.

‘I’m telling you, I’ve done them all. Some of them have their own merits. But this is the one that stands out in the entire world.

‘It’s an amazing thing. And it’s one of the great things about this country,’ he added.

The former Beatle’s headline show was exactly a week after he celebrated his 80th birthday and after more than 60 years of making music.

Sir Paul’s performance is expected to attract an especially large crowd and could rival those of The Rolling Stones in 2013 and Adele in 2016. 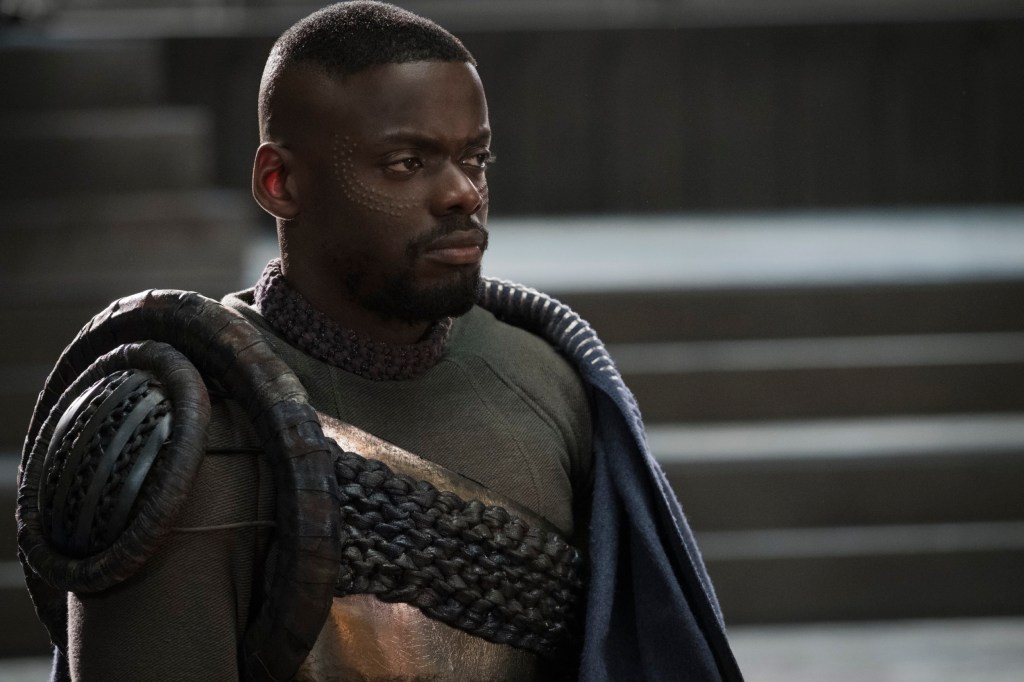 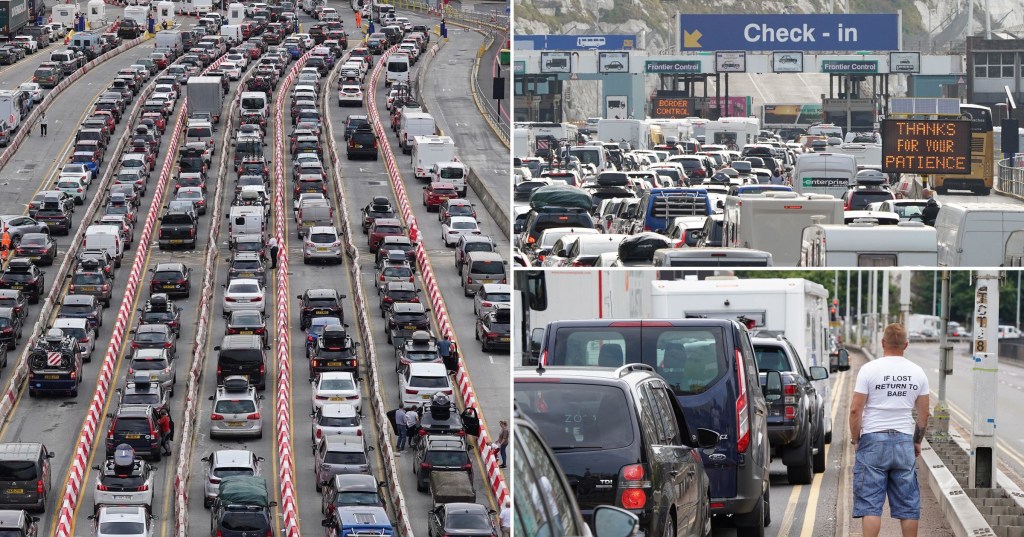 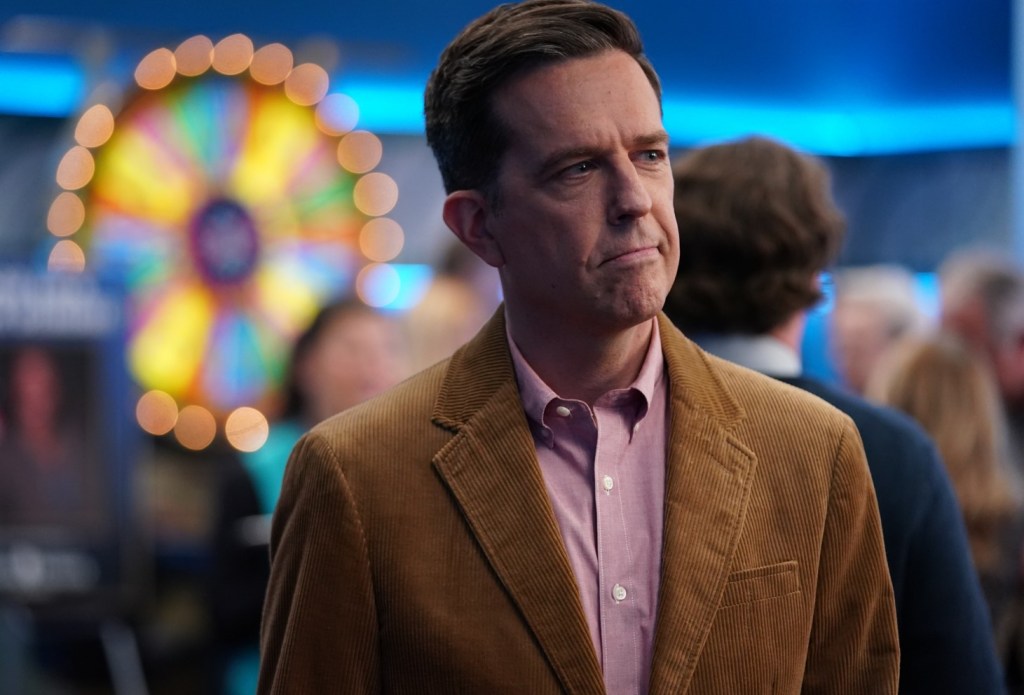