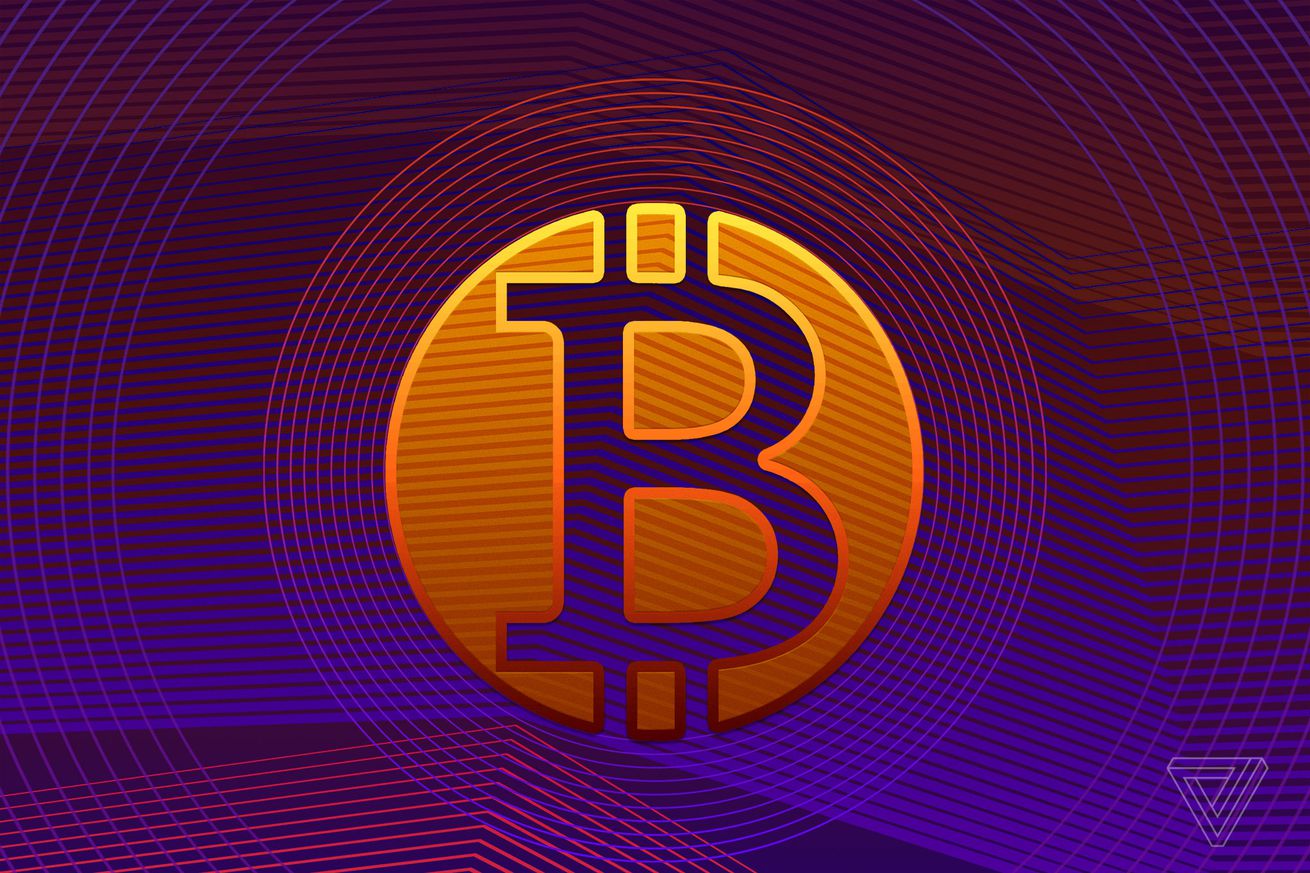 One thing I have come to appreciate is that cryptocurrency isn’t really very good at its killer use case: crime. Today’s example comes from North Korea, where the regime’s war chest of stolen cryptocurrency is suddenly worth a lot less than it used to be.

Old, unlaundered North Korean crypto holdings monitored by the New York-based blockchain analytics firm Chainalysis, which include funds stolen in 49 hacks from 2017 to 2021, have decreased in value from $170 million to $65 million since the beginning of the year, the company told Reuters.

That’s a 61 percent loss, overall, for those of you keeping track at home. The crypto from one 2021 heist has lost at least 80 percent of its value, an analyst with TRM Labs told Reuters. North Korea, reached for comment at its London embassy, has called this “totally fake news,” which: lol, lmao.

circumstances… which has made it harder to work on its nuclear program. In 2019, Virgil Griffith, who once worked for the Ethereum Foundation, traveled to North Korea for a cryptocurrency conference, where he explained how to use cryptocurrency to engage in sanctions evasion. Photos from this visit showed Griffith standing in front of a whiteboard. On the whiteboard: a smiley face with “No sanctions yay.” Griffith was eventually sentenced to more than five years for sanctions violations.

The problem for North Korea is about the same as it is for any hacker: North Koreans have to turn their stolen cryptocurrency into real money, fiat currency, to use it. The hitch with fencing stolen goods is that the thief is unlikely to get face value — so North Korea’s actual takings from cybercrime were already less than they appeared to be, even before line went down.

But less money is not no money. Conversion problems notwithstanding, North Korea used cyberattacks to generate about $2 billion for its weapons program in 2019, according to Reuters. No word on smiley faces. 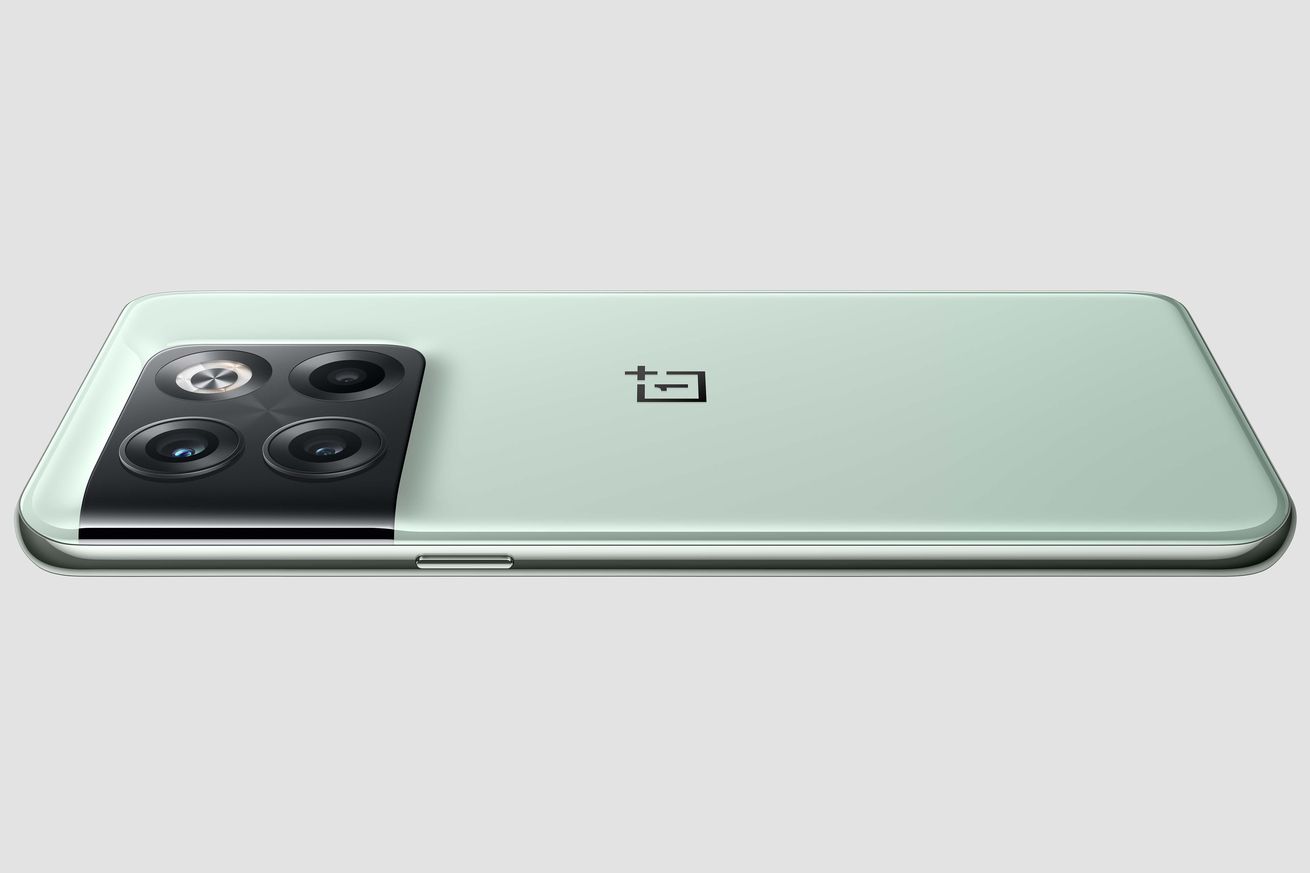 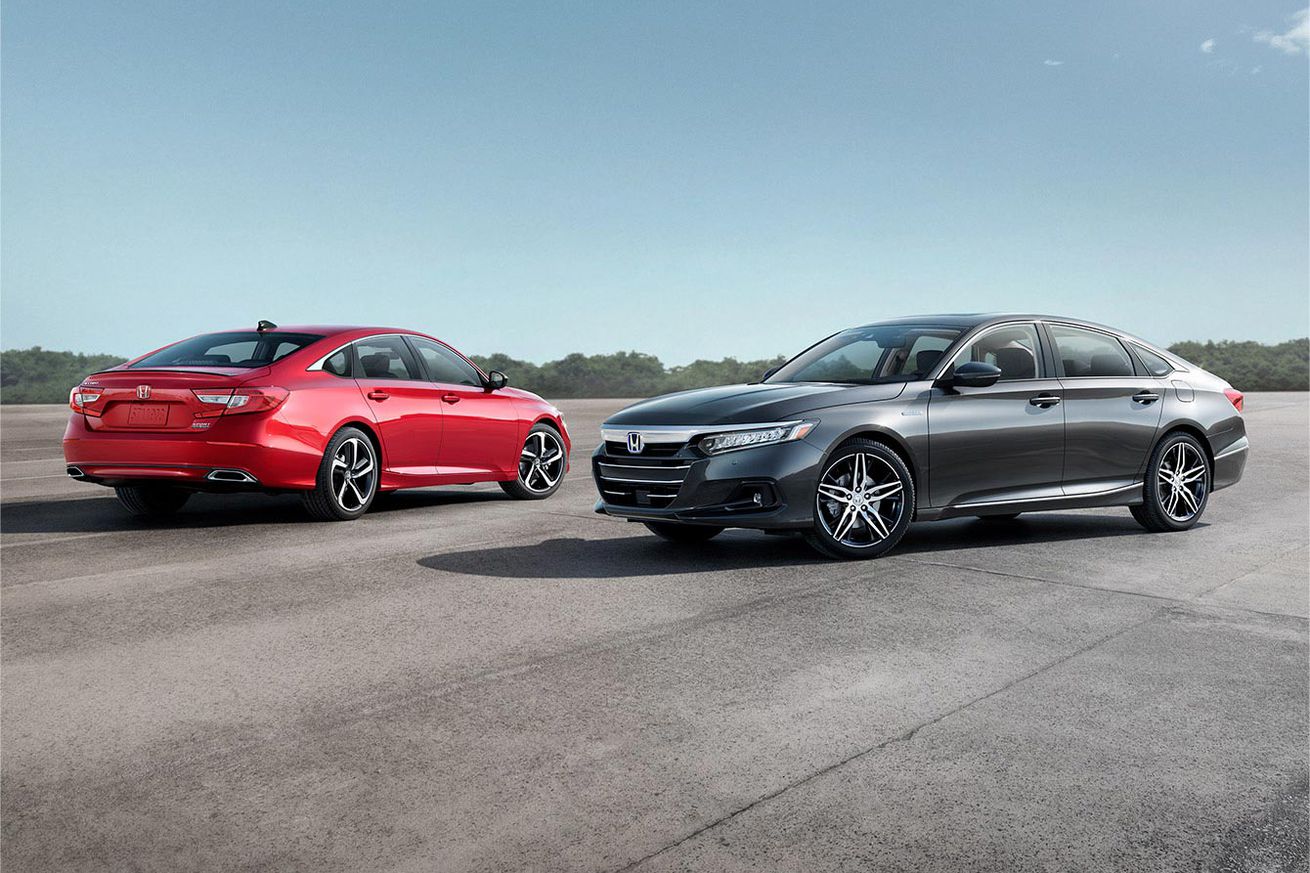 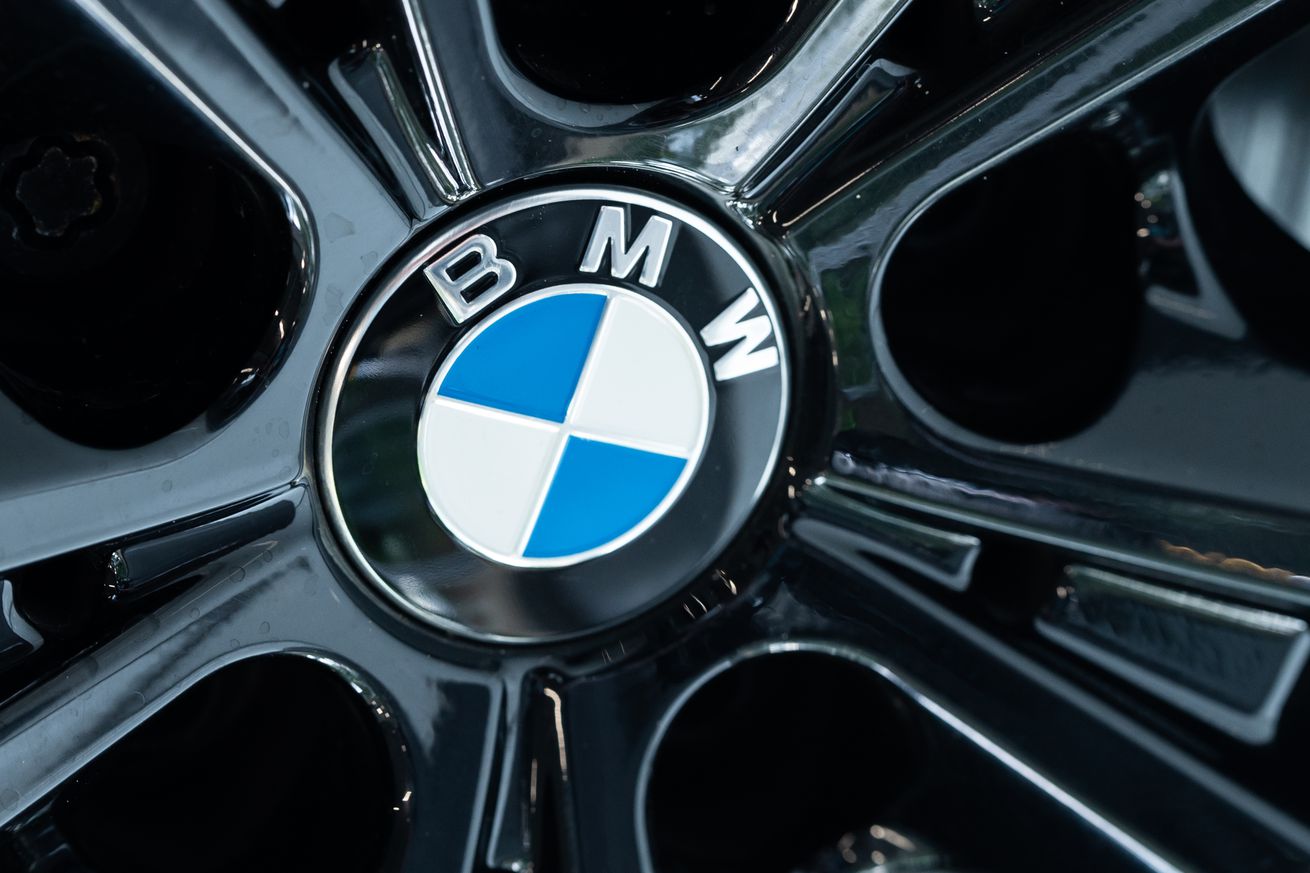