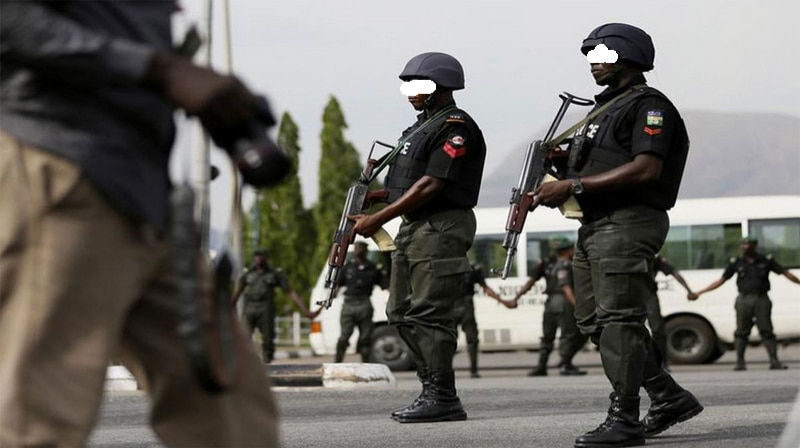 One Umar NaMaro who is said to be one of the notorious armed bandits terrorising Zamfara State has been arrested by men of the Nigeria Police Force.

The police command confirmed the development on Friday in a statement released through its public relations officer, SP Mohammed Shehu, Naija News reports. The 39-year-old suspect was paraded at the state police command headquarters alongside eight informants who according to reports were supplying firearms, foodstuff, motorcycles and military uniforms to bandits in the state. Quoting the Commissioner of Police in the state, CP Kolo Yusuf, Shehu said the command would not relent in its fight against criminal elements in the state. He said one AK-47, a rifle, and 174 rounds of live ammunition were recovered from the suspects’ hideout. While reiterating that the command would ensure it gives no space for criminal activities such as armed banditry, kidnapping, cattle rustling, and other related crimes in the state, Shehu said the suspects were arrested on 12th September 2022. He explained that they are members of a notorious syndicate of informants who collaborate with bandits to terrorize the peace-loving people of Gusau, K/Namoda, Tsafe, Bungudu LGAs, and environs. The PPRO said the informants were constantly giving information to bandits to make it easier for them to attack communities and kidnap people for ransom so easily. He revealed that their recent dirty business was exposed when one of the suspects, Abubakar Mainasara, popularly called Major, in his statement to the police, confessed to collecting N850,000 from the bandits to source military camouflage uniforms for them. According to the PPRO, one Abubakar Mainasara had connived with one of their collaborators, a tailor, one Jamilu Lawali ‘M’ of Gusau, to source and sew the uniforms delivered to the bandits. “The same suspect further confessed to collecting the sum of Two Million Naira (N2,000,000) from bandits to supply arms and ammunition for them, even though, two of his accomplices Lawal Ibrahim ‘M’ and Surajo Idris ‘M’ confirmed to the police that the money given to the suspect was Six Million Naira (N6,000,000) for the arms deal consignment and not N2,000,000,” Shehu said. According to him, the sum of N1 million was given to one Babangida Soja ‘M’, who in turn gave only N60,000 to Lawali for the supply of the ammunition who at the end supplied 10 rounds of AK-47 live ammunition which was handed over to bandits through Soja and Mainasara. Speaking on NaMaro’s arrest, the PPRO said Police Tactical Operatives of the Command was on surveillance patrol along Gusau – Kotor Koshi – Mada axis on 16th September 2022 when it intercepted the notorious armed bandit, NaMaro. He said in the course of interrogation, the suspect confessed to being one of the notorious bandits terrorizing Mada and Kotor Koshi with banditry attacks, kidnapping, cattle rustling, and other heinous crimes. During an on-the-spot search, one AK-49 and one rifle, and 174 rounds of live ammunition were recovered in his possession. He said the suspect had made important revelations that would assist the Police in their investigation, adding that the Police Tactical Operatives arrested eight suspects during intelligence-led operations conducted in some criminal hideouts in Gusau and Tsafe Local Government Area respectively. 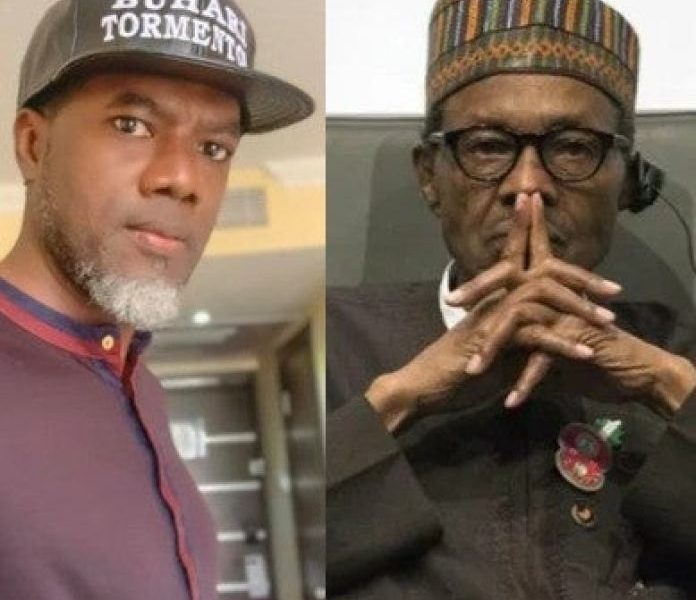 ‘That Will Be A Relief’ – Omokri React As Terrorists Threaten To Kidnap Buhari, El-Rufai 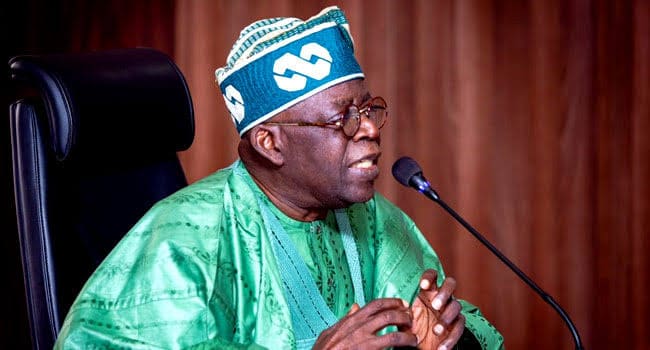 Tinubu: I Hear Jimi Agbaje Is Back To APC – Joe Igbokwe