You can order what you need to repair everything from the Pixel 2 to the latest Pixel 6 and Pixel 6 Pro, as well as the tools to install them and step-by-step guides to walk you through the process. (Aftermarket parts are also available if you’re looking to fix an OG Pixel or Nexus device.)

Want to make your Pixel last even longer?

Starting today, @iFixit has the genuine Pixel spare parts you need to give your Pixel 2 through 6 a hardware makeover.

Now, if you have a cracked screen or busted charging port, your choices aren’t just finding a repair shop or tossing the device in the trash. iFixit has all kinds of repair kits, and while they get more expensive for newer devices — swapping out a Pixel 6 Pro screen for a genuine new one will cost $199.99 for the kit — they vary widely, mostly based on age. Cheaper parts for older devices should help keep those phones viable for as long as you’re comfortable with the Android software update support they’re receiving.

iFixit’s arrangements for parts and tools distribution already include companies like Microsoft, HTC, and even Valve’s Steam Deck. There’s also a partnership with Samsung in the works, and while we’ll have to wait for more details there, it seems unlikely to require a 79-pound kit delivery. 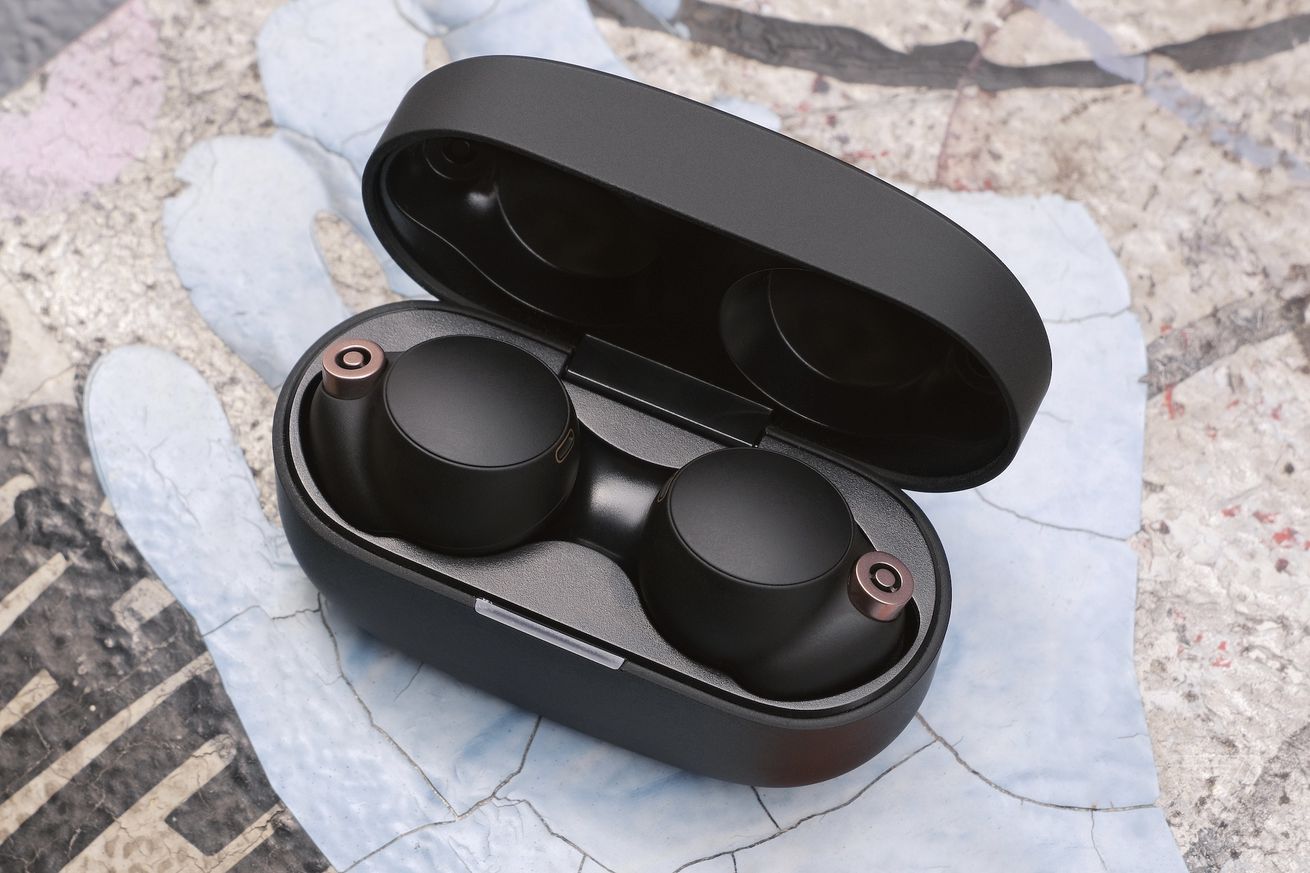 How to flip screen orientation on a smartwatch 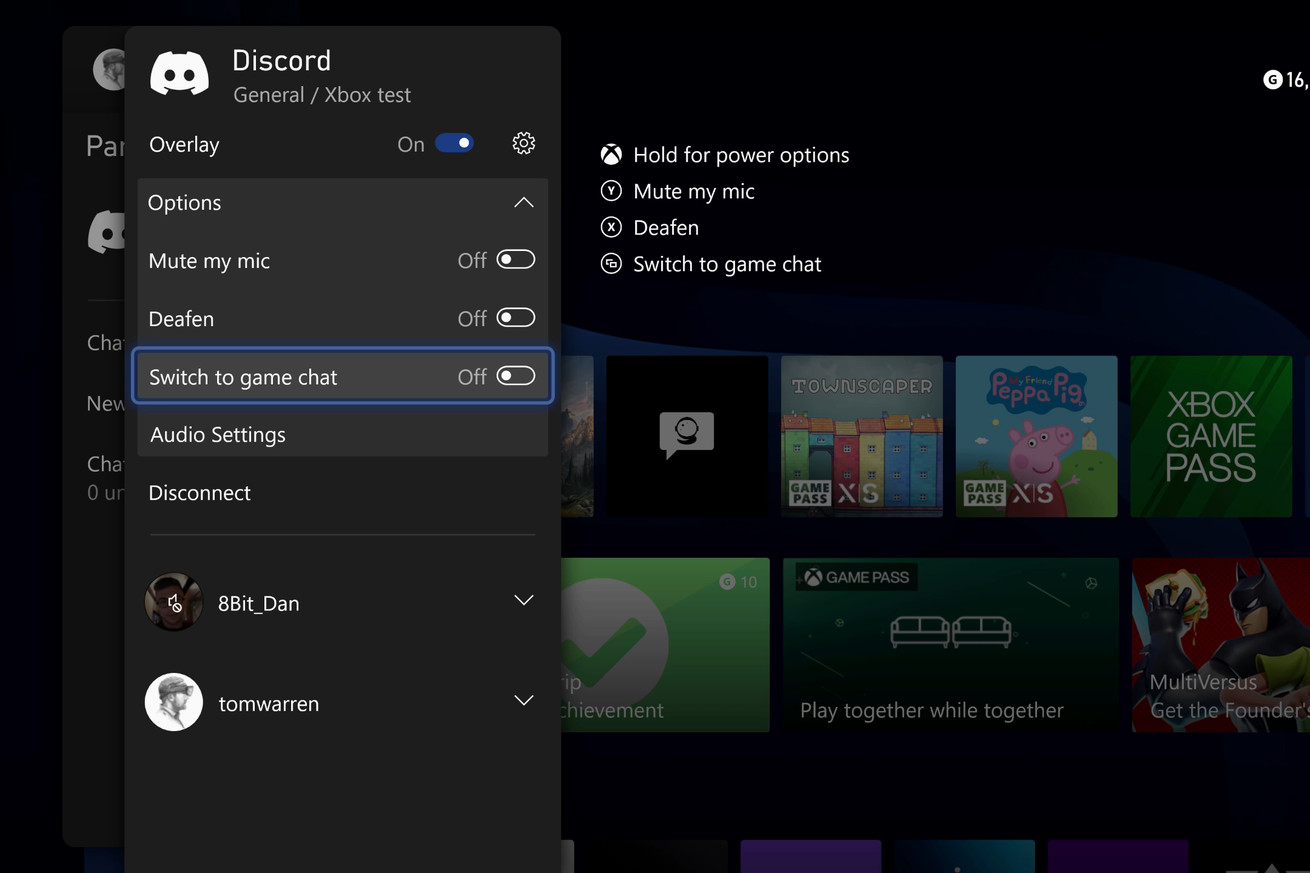