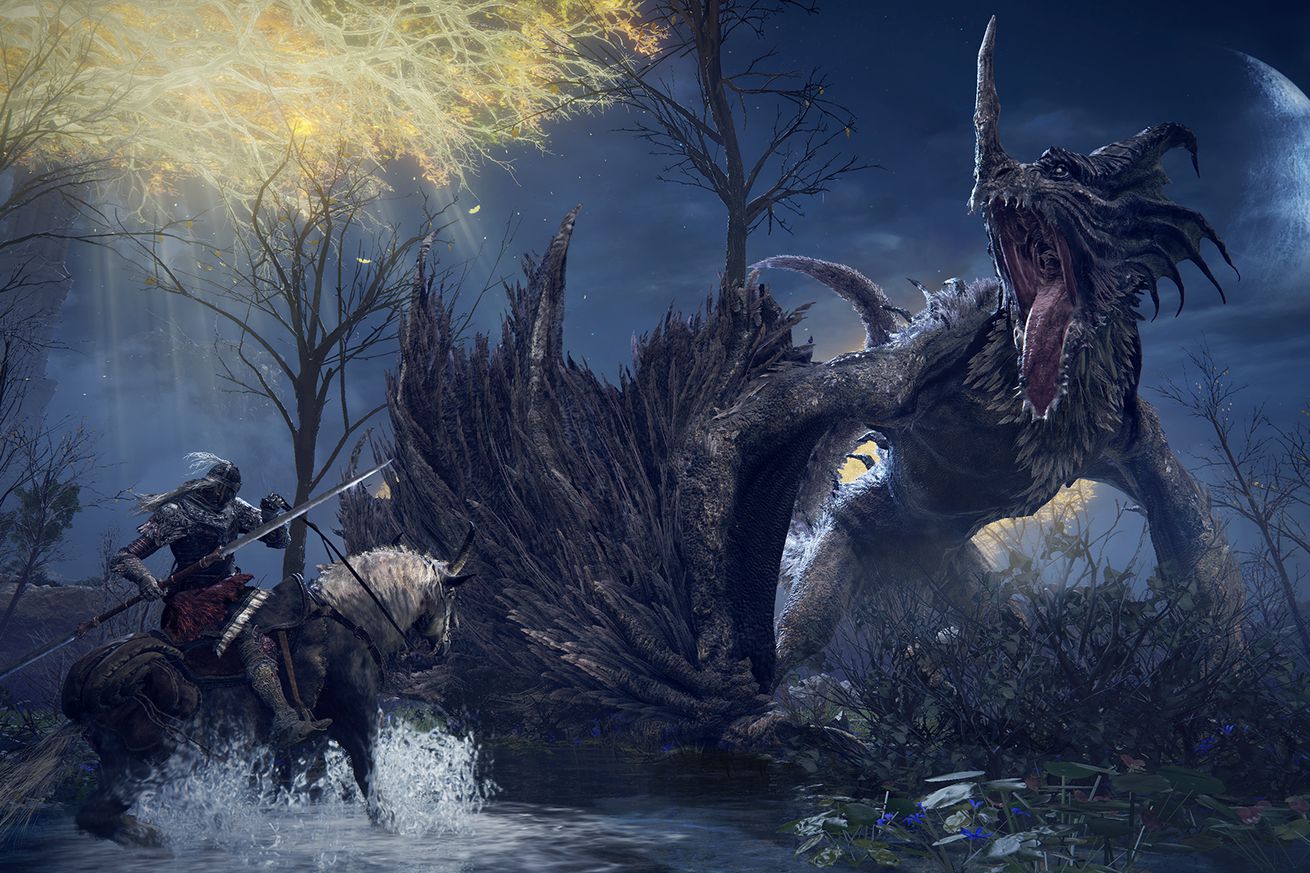 Elden Ring developer FromSoftware is making the game’s music soundtrack available to stream online in case you want to relive Malenia’s boss fight more than you’ve already replayed it. As announced in a Playstation blog post, you can listen to the 67-track album on Spotify, YouTube Music, Amazon Music, Apple Music, and more (you can view the whole list of services here).

I, for one, did not even realize that there were 67 different songs in Elden Ring but maybe that was because I’ve been too busy yelling to notice the difference. The post also features an interview with FromSoftware lead sound design and composer Tsukasa Saito, who explains what actually went into making some of the game’s music, which is arguably one of the more underappreciated aspects of the Elden Ring (even if the song lyrics are plain gibberish).

Saito reveals something interesting about the haunting voices you hear in the “Song of Honor,” the track that plays in Redmane Castle as you prepare for your fight against the tiny-horse-riding Radahn. Those voices apparently don’t belong to a group of trained singers; they actually belong to the brass section of the Budapest Film Orchestra (the talented group that performed the soundtrack).

The FromSoftware team made the last-minute decision to swap out professional singers for the orchestra’s tuba, trumpet, and trombone players to get a grittier sound, as they realized Castle Redmane probably isn’t the kind of place where people sit around all day training their vocals (unless, of course, it’s for a war cry). And if you’re interested in putting some faces (and instruments) to the music that rings throughout the Lands Between, there’s even a brief behind-the-scenes video that shows the Budapest Film Orchestra in action. 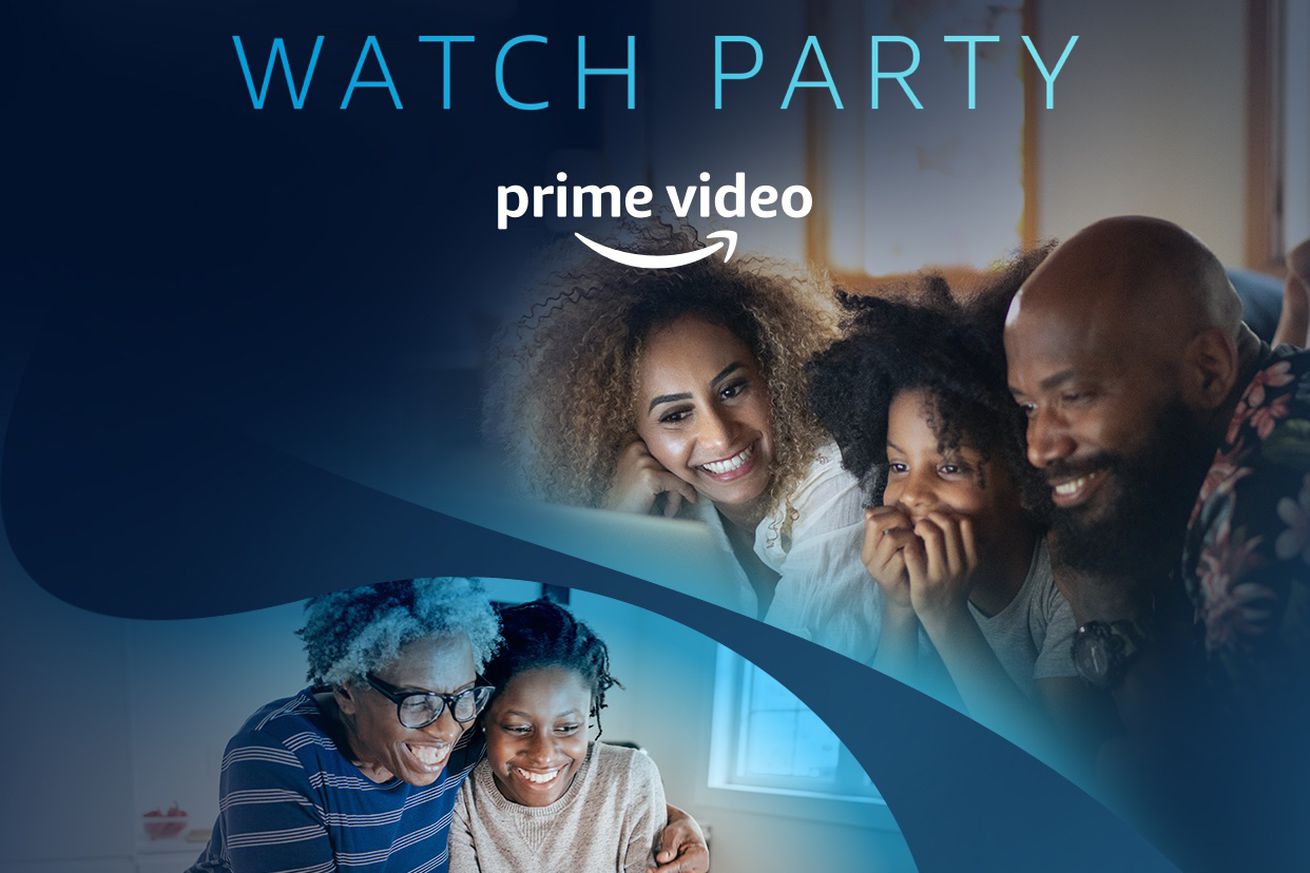 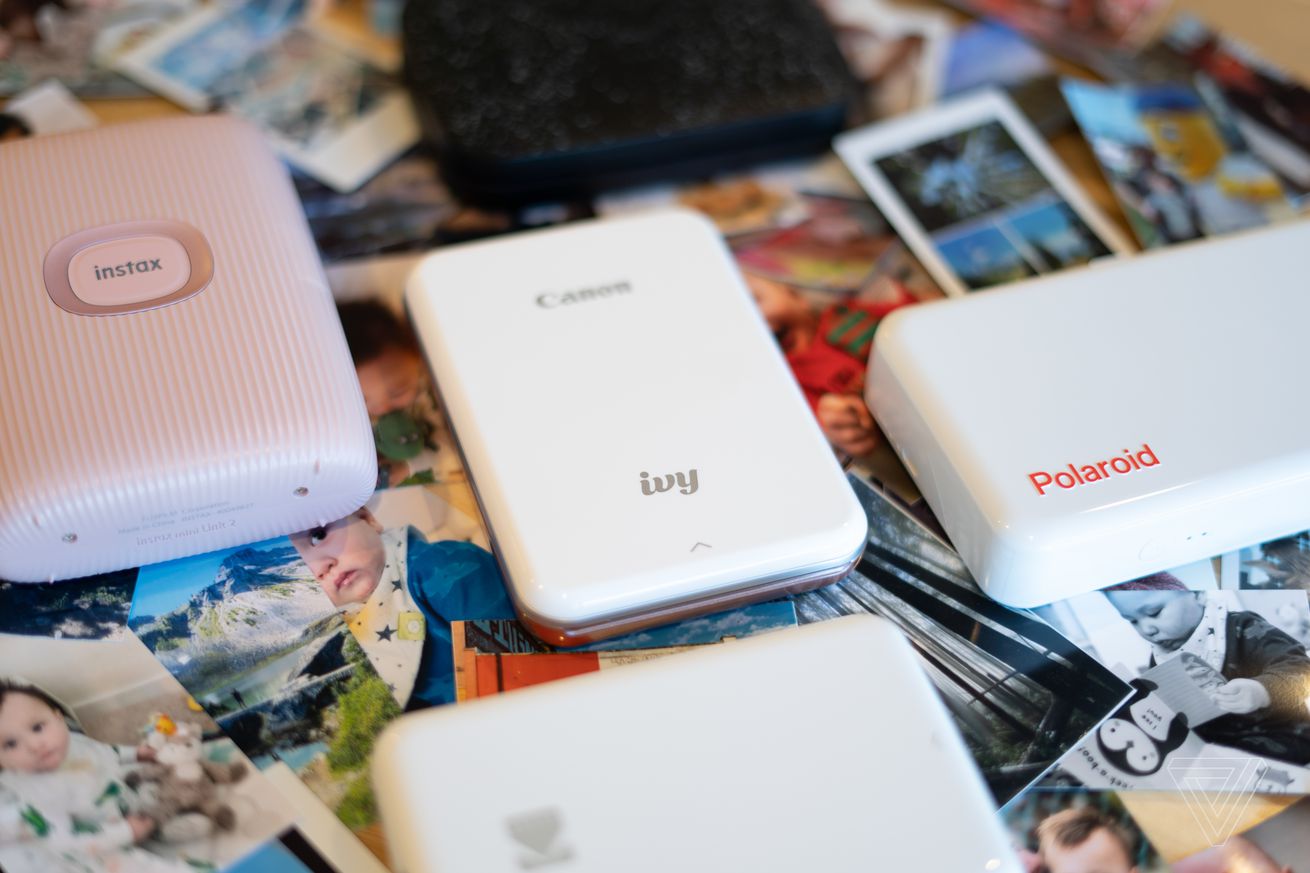 The best instant photo printer you can buy right now 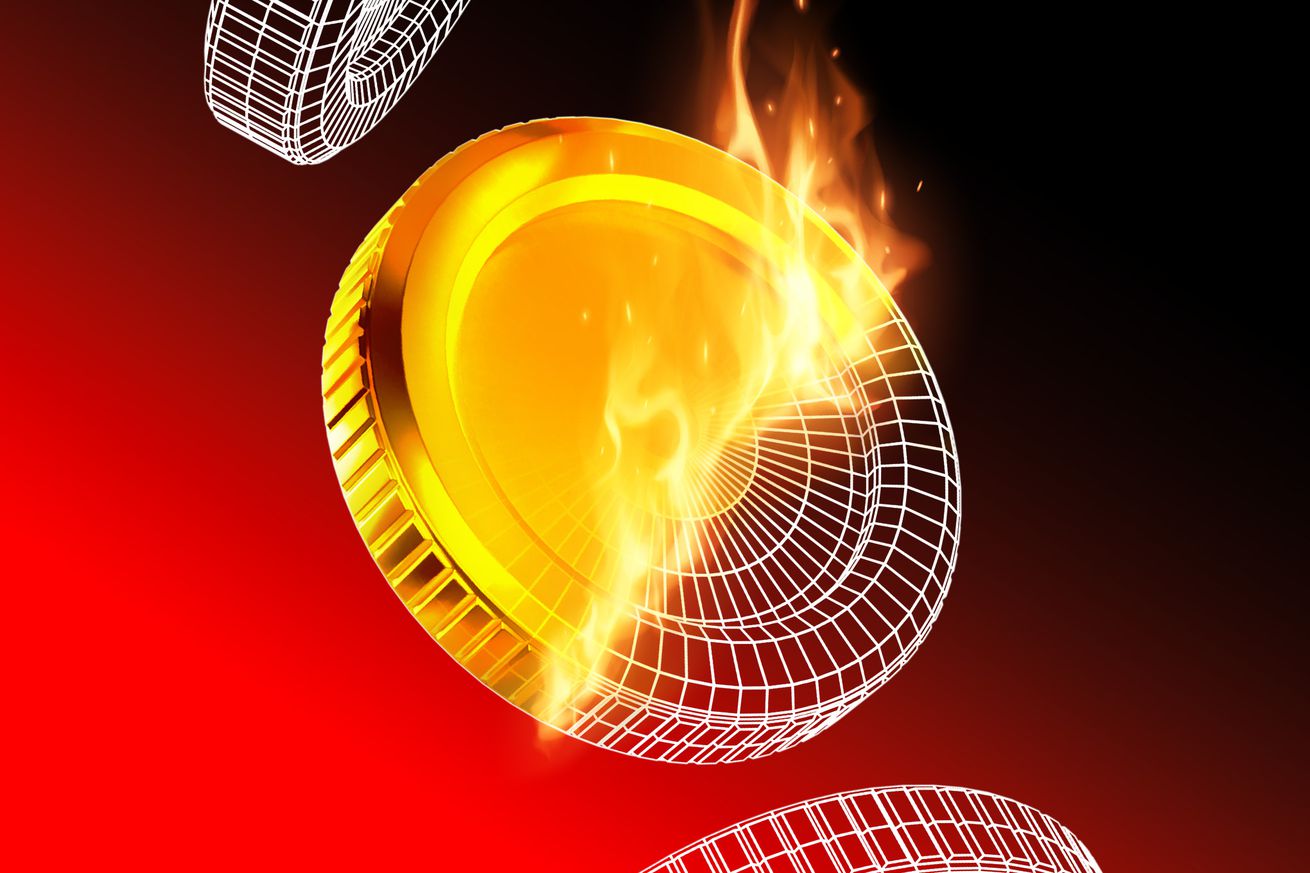