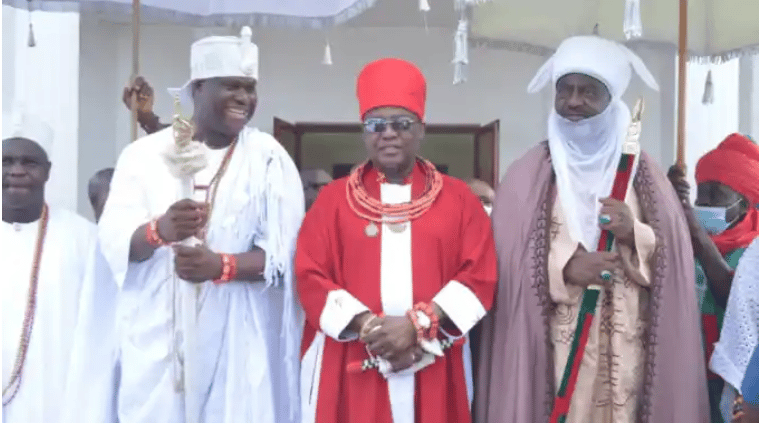 The Oba of Benin, His Royal Majesty, Oba Ewuare II, has met with His Imperial Majesty, Ooni of Ife, Oba Adeyeye Enitan Ogunwusi and the Emir of Kano, Alhaji Aminu Ado Bayero.

Naija News reports that the private meeting was held on Saturday at the palace of the Oba of Benin, Benin City, the Edo state capital. Speaking after the meeting, Oba Ewuare applauded President Muhammadu Buhari for preserving the traditional institution which has remained intact. He recalled failed attempts by cultural imperialists to disrupt the tradition in Africa; including Benin Kingdom where the invaders looted Benin Bronzes over a Century ago The Royal father however expressed happiness that some of the artefacts taken away by the invaders at the time have started returning to their original abode. He said: “When the white man came and tried to disrupt our traditional institution, you will all agree with me that they failed. So, they left our traditional institution intact. That is why we are still here. “They took away our artefacts to remind them of their visit. But the artefacts are coming back. I want to use this opportunity to thank Mr. President, Muhammadu Buhari for his strong stance in supporting the cultural, the traditional institution; Preserving the Culture of Nigeria. “We may not know what His Excellency has done for us, but Nigerians will know; perhaps later.” On his part, the Ooni of Ife, Oba Adeyeye Enitan Ogunwusi recalled the ancestral ties between the Benin Kingdom and Ile Ife in Osun State, adding that his mission to the Oba of Benin palace was to ask for the welfare of Oba Ewuare II and extend the best wishes of his people. Also, the Emir of Kano, Alhaji Aminu Ado Bayero, paid tribute to the Benin throne and promised to sustain the legacies of his forebears as well as straighten the bond of friendship between the Benin Kingdom and the Kano Emirate. 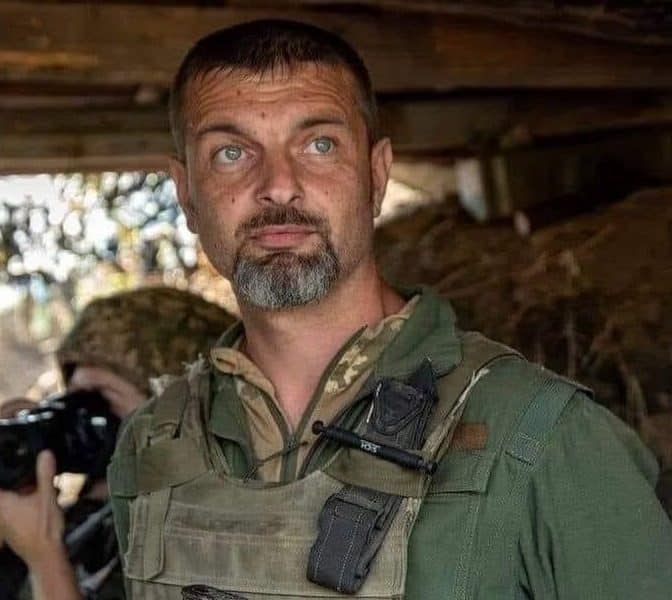 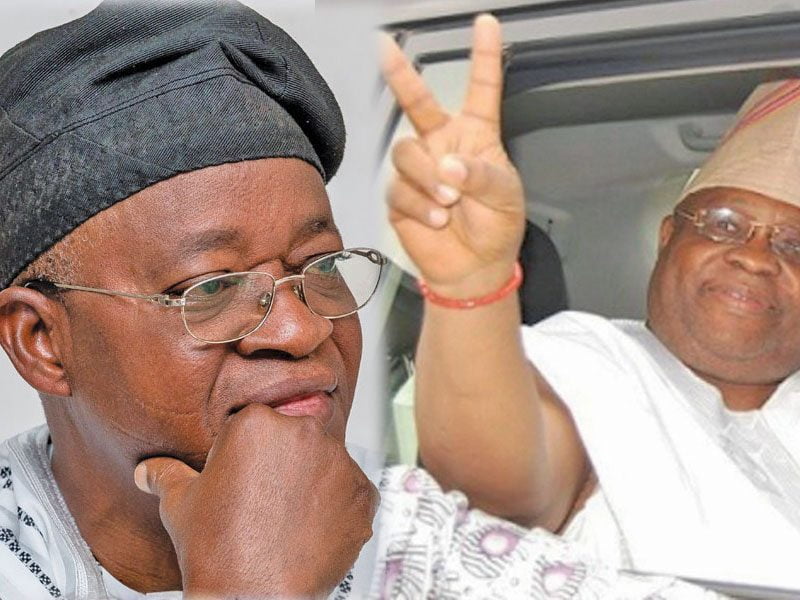