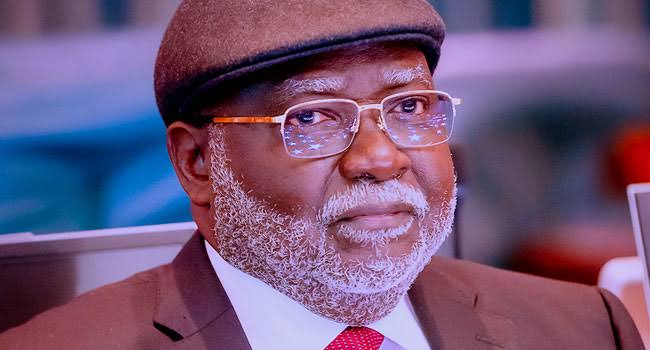 Justice Olukayode Ariwoola has spoken on his swearing in as the acting Chief Justice of Nigeria (CJN).

Naija News had earlier reported that President Muhammadu Buhari swore in Ariwoola after Justice Tanko Muhammad resigned from the position. Justice Tanko resigned from the office of the CJN on Sunday evening due to ill health. Ariwoola was sworn in on Monday at the Council Chambers in Abuja. Ariwoola while speaking after his appointment vowed not to fail Nigerians with the support of his colleagues. The new acting CJN assured Nigerians while addressing State House Correspondents after taking his oath of office. He promised to preserve and abide and protect the Nigeria constitution. Ariwoola said, “What Nigerians expect from me is to comply, preserve and abide and protect the Constitution of the Federal Republic of Nigeria. And so be it. “That is what I will do, especially with the cooperation of my brother Justices of the Supreme Court. We shall not fail Nigerians.”

Ariwoola was formerly a Justice of the Court of Appeal. 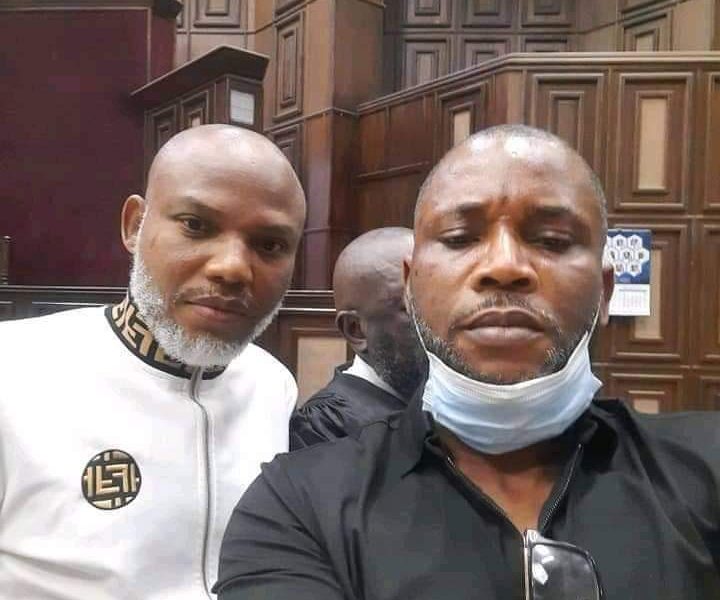