One person was reportedly injured on Friday after unknown gunmen stormed the house of the Senior Special Assistant on Christian Religious Affairs to Bauchi State governor, Zakka Luka Magaji.

The attack was confirmed to newsmen in a statement by the state police command’s spokesperson, SP Ahmed Wakili, Naija News reports. According to Wakili, the assailants, numbering about seven invaded the residence of the victim in Birshin, a community in the state today at about 12 PM. According to him, the command received a distress call at exactly 12:13 pm on Friday that the house of the Governor’s aide was attacked by some armed men. “On the receipt of the distress call, the Commissioner of Police directed the DPO E-division to act immediately. The DPO led his team with other tactical Commanders such as RRS B-division, for a quick intervention forcing the armed men to flee into the bush around. “A 32-year-old man who is a member of Christian Life Church living together with Zakka was injured in the process,” the police spokesperson said. Wakili noted that personnel at the scene of the crime recovered three empty shells of 7.6mm ammunition after their presence had chased away the hoodlums. He explained further that the middle-aged man injured by the gunmen was immediately rushed to the Abubakar Tafawa Balewa University Teaching Hospital for medical attention. Wakili assured that their patrol will be intensified in combing for the perpetrators while persuading the residents of the state to remain calm as their men are doing everything possible to ensure the safety of their lives and properties. Reacting, Magaji whose house was attacked, said he was the main target even though the motives of the attack remain unknown to him. “God has proven himself in my life. In fact, the only person that was with me during the attack is getting better after sustaining various degrees of injuries,” he said. 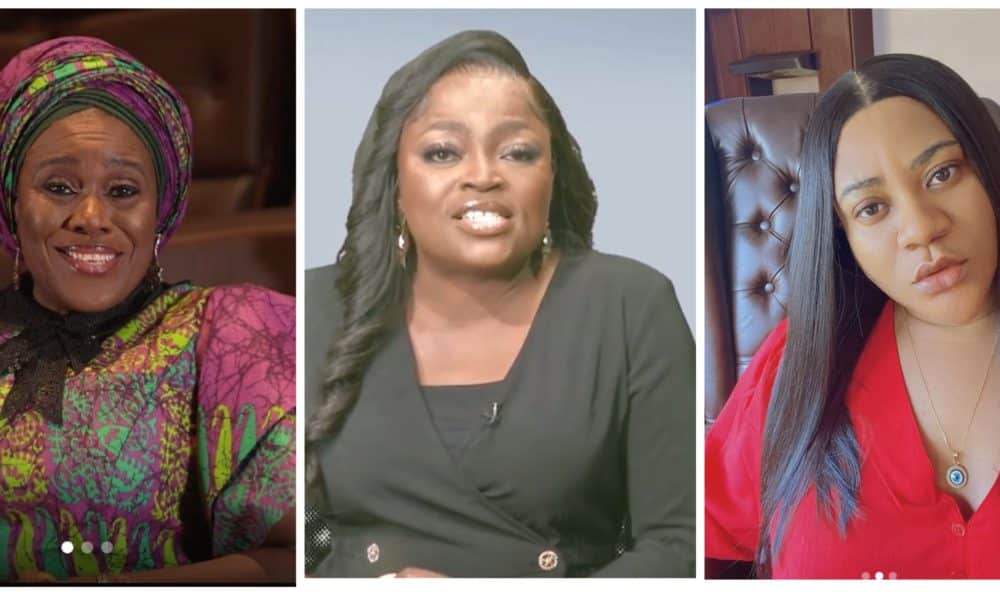 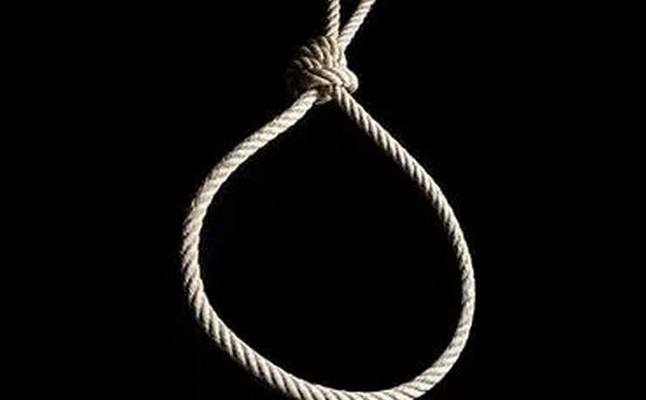