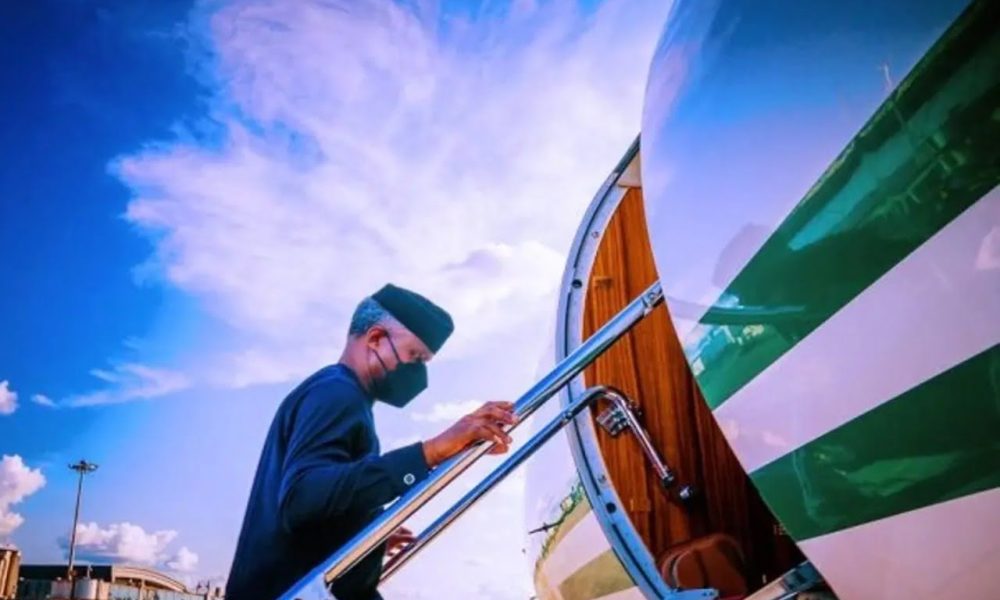 Recall that Britain’s long-serving monarch died on 8 September 2022, at Balmoral Castle, United Kingdom (UK), at the age of 96. A number of events would be held on Sunday through Monday in the UK as the Queen would be finally laid to rest. In honour of the events, Osinbajo will depart Abuja on Saturday to join world leaders including members of the Commonwealth, Heads of State, Governors-General, Prime Ministers, and foreign royal families to sympathize with members of the England Royal Family. Naija News understands that a funeral service is also scheduled to hold at Westminster Abbey on Monday. King Charles lll and Queen Consort Camilla are expected to receive Osinbajo and other guests and dignitaries today in Buckingham Palace ahead of the commencement of the events on Sunday. A statement issued on Saturday (today) by Osinbajo’s spokesman, Laolu Akande reads: “Earlier on that day, the VP will hold a bilateral meeting with the UK Foreign Secretary, James Cleverly. “Queen Elizabeth ll was the Head of the Commonwealth and the longest serving British monarch. She passed on at 96 on the 8th of September this year at the Balmoral Castle in Scotland. The Vice President will return to Nigeria after Monday’s State Funeral.” 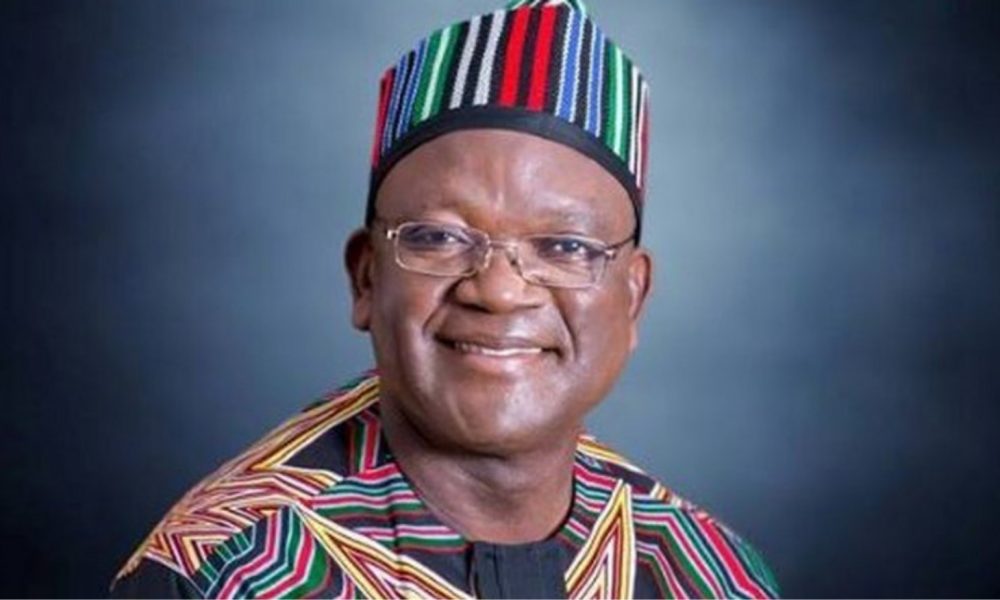 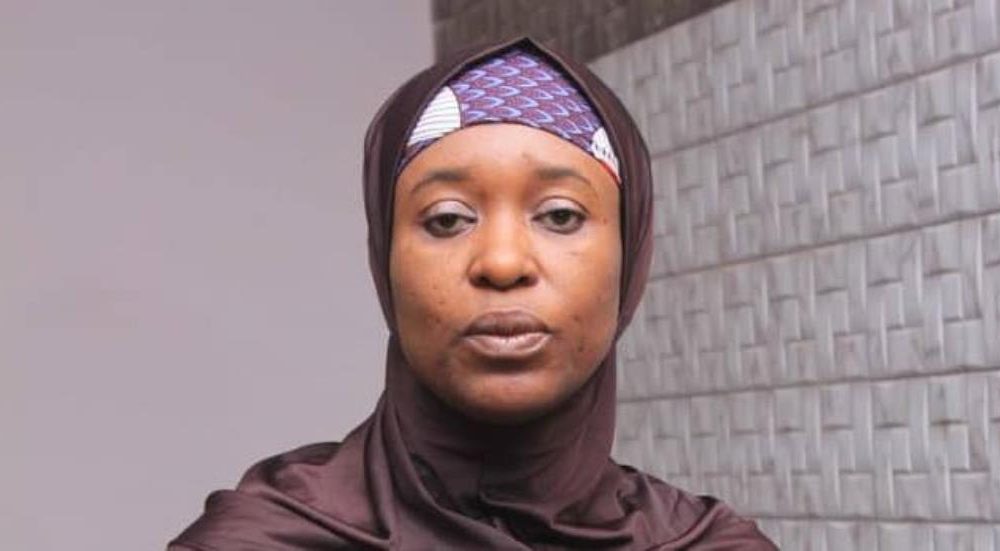 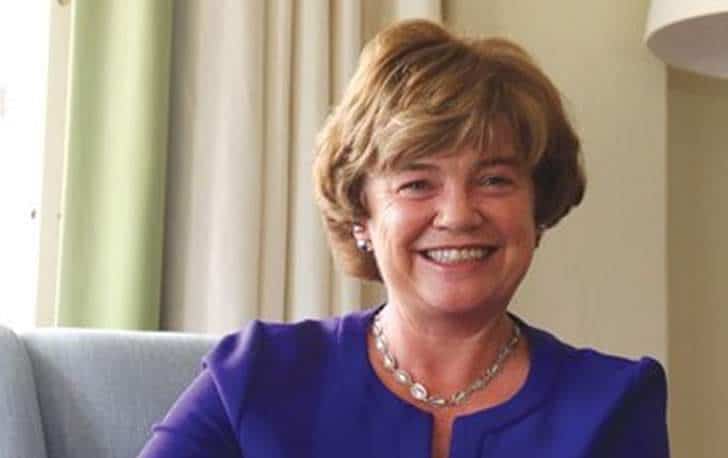