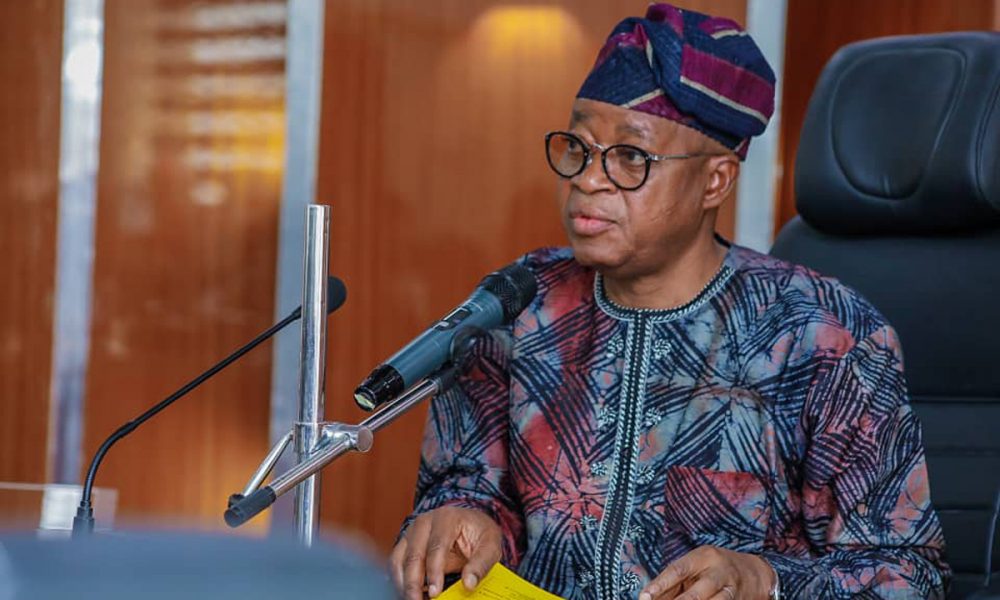 Ahead of the Osun State gubernatorial election on 16th July, Governor Gboyega Oyetola has appealed to displeased members of the All Progressives Congress to work for the successes of the party.

Speaking in Modakeke while addressing supporters of the party at a reelection campaign rally on Monday, Oyetola expressed appreciation to everyone who supported him during the primary.

He described other political parties as fake and urged his supporters to vote for him with a promise to complete the Fami, Modakeke road. The Governor said he’s aware that some communities are lacking social amenities but they should be patient as his government is doing its best. While advising the residents to arrive at the polling unit early on election day, Oyetola begged displeased APC members not to be angry stating that governance is not a child’s place.

He said: “I appreciate your support during the primary. Now we want to go into real contest with another party. Besides APC, no other party exists in Osun. Others are fake. I am happy because you came out in large numbers to receive me. I promise to complete Famia (Modakeke) Road.”

“I learnt some amenities are also lacking in this community. Be patient with us. We will do our best. I urge you to obtain your PVC. On the day of the poll, arrive early, get accredited and use your thumb to mark the ink and thumbprint the space in front of the APC logo.”

“I appeal to those displeased not to be angry. Governance is not a child’s place. I learnt and I know it. I am also well-read. Don’t let anyone scare you. Your party is in government.” 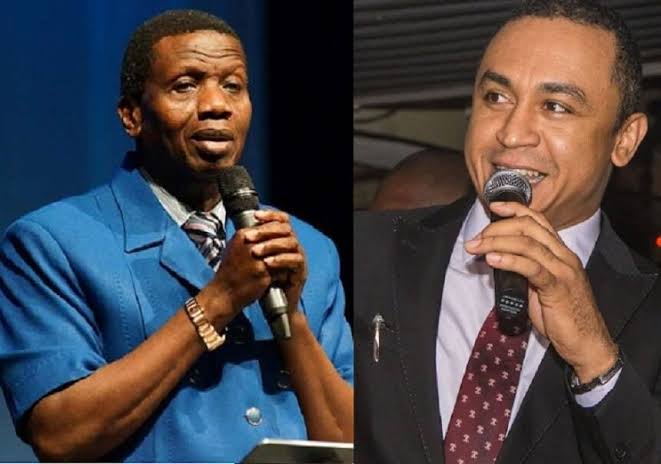 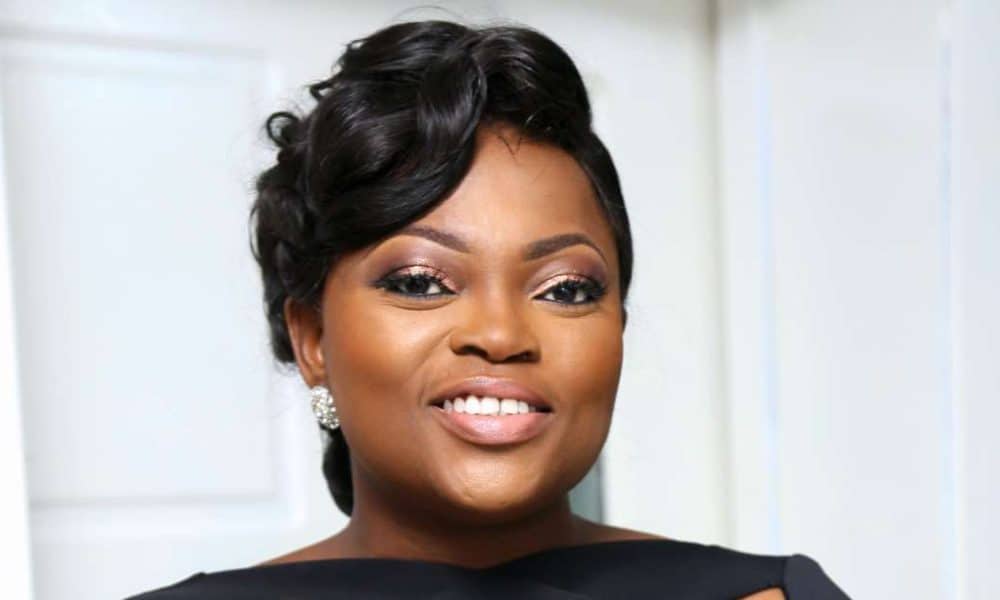 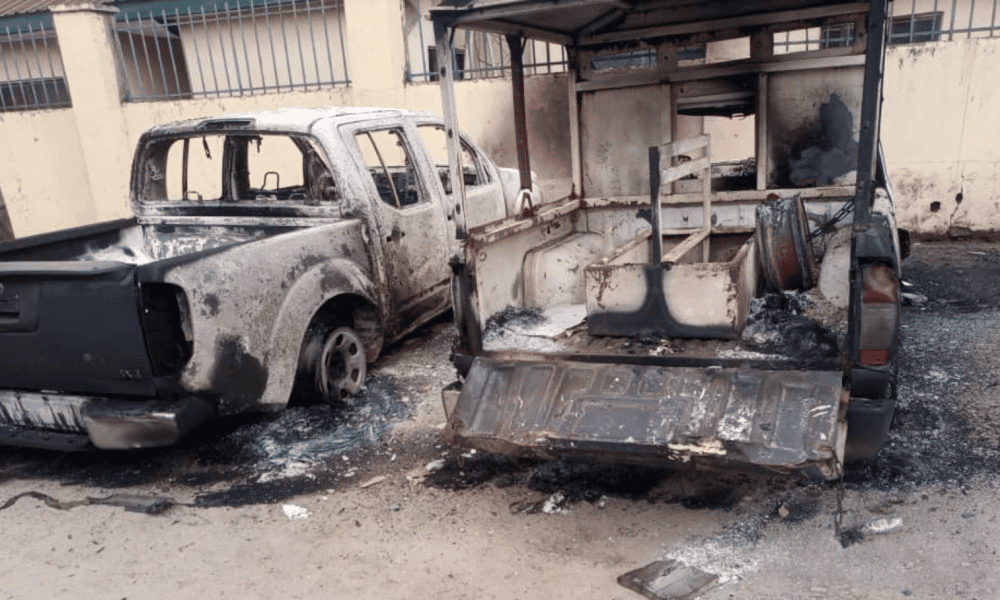