A former Deputy Speaker in the House of Representatives, Lasun Yusuff has revealed that the anticipated defeat of the All Progressives Congress (APC) in the Osun gubernatorial election will result in the political death of many politicians.

Yusuff, who is the Labour Party gubernatorial candidate in the election also revealed that APC chieftains in the state were human haters who were not interested in developing young politicians.

Making this revelation while featuring on a radio current affairs programme in Osogbo on Thursday, Yusuff who served as Deputy Speaker, House of Representatives under the banner of the APC explained that most of the founding members of the APC in the state have been treated badly.

He advised that any politician seeking relevance should dissociate themselves from the party.

In his words, “We were the grandfather of APC in Osun and they treated everybody badly. I won’t wish anybody that has a future that is relevant to his environment to stay back in APC.

“A lot of people will die when APC loses the coming governorship election. They will die politically because they are not relevant politically and they have also made so many enemies and they are just ground-standing.

“Almost everybody in PDP at the top level in Osun is either our fathers, uncles or friends. I can describe them as that. But in APC, people hate one another a lot. There are supposed to be fathers, friends, uncles, but when you describe them like that, particularly APC, they are human haters.”

While debunking rumours of his alleged plans to step down for another gubernatorial candidate in the election, the Ilobu-born politician described it as far from the truth.

“The information is insane. Nobody has ever approached me to step down and there is nobody amongst those contesting in Osun today that is worth stepping down for.

“I am a veteran in politics. In 2011, I had 72,000 votes and in 2015, I had 73,000 votes for the House of Representatives seat. So, for someone like me who gathered such votes in four local governments, to be going into an election to step down for people who struggle to score about 250,000 votes in 30 local governments. It is insane. That is the only way I can explain that.

“It shows that in the politics of Osun today if you check election results, I am probably one of the most popular because to have 72,000 votes in 2011 election in four local governments and 73,000 in 2015 and for people who are ground-standing now that I’m going to step down for them, the best of them in 2018 had just 255,000 votes.

“I have been deputy speaker of Nigeria for four years. As of today, amongst everybody that is contesting, I am the highest office holder. That is the highest position anybody contesting is either holding or must have held.”

Osun 2022: The defeat of APC will lead to the political death of many politicians 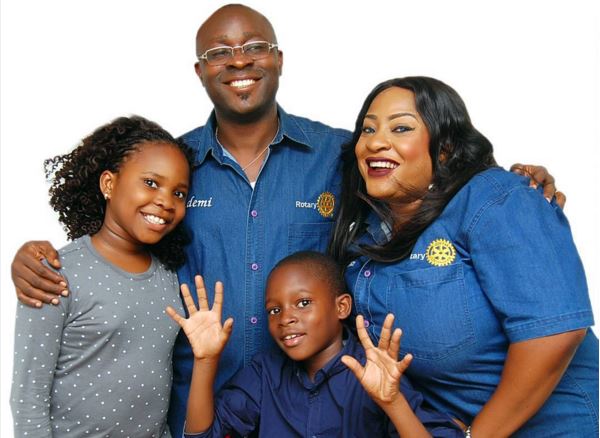 Wizkid’s ‘Made In Lagos’ Gets U.S Gold Certification After 500,000 Sold Units 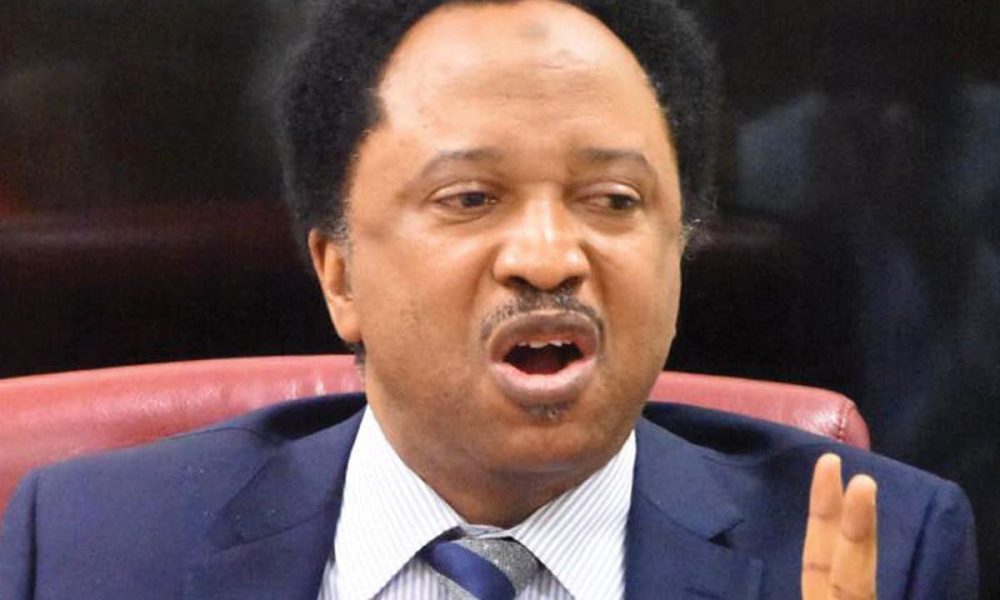