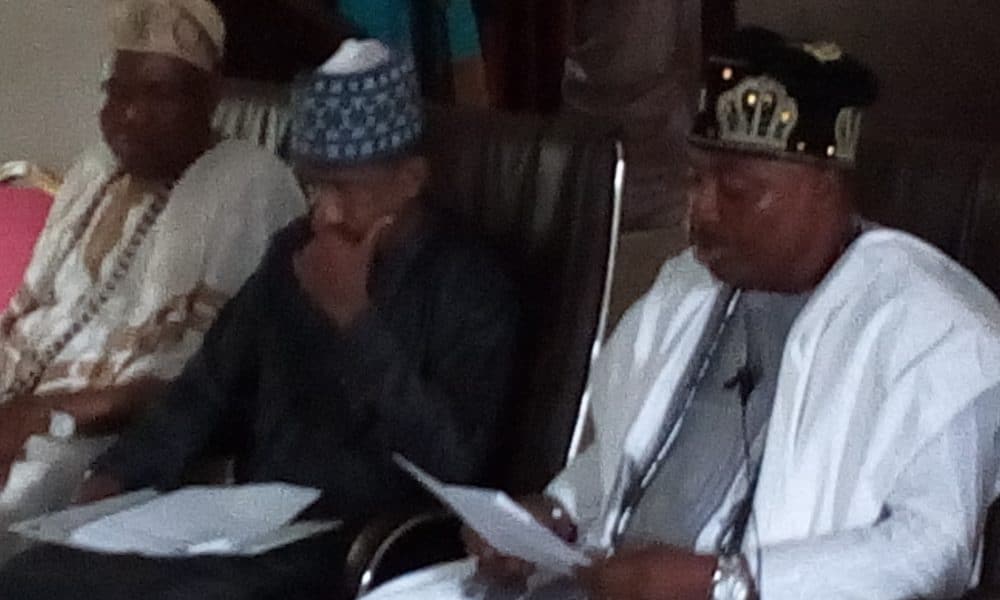 The Independent National Electoral Commission (INEC) Kano state Resident Electoral Commissioner, Professor Risqua Arabu Shehu, has disclosed that over one million Permanent Voter Cards (PVC) were uncollected as at the end of the registration exercise that ended in the month of July 2022.

Disclosing this on Thursday, Professor Shehu, during a courtesy visit paid to the INEC office in Kano by Oba Yoruba Kano and his entourage, said that during the previous registration over 400,000 PVCs were uncollected and in addition to the new registration of over 500,000 yet to be collected at just completion of last month registration exercise Making the assertion on behalf of the State REC, the State INEC Administrative Secretary Alhaji Garba Lawan, however, disclosed that “many people who participated in the PVC registration exercise felt apathy to collect their PVC,” saying that this “I don’t care attitude towards collecting Voter cards, will deny and deprive them the chance to exercise their franchise and elect good leaders to represent them.” However, the Oba Yoruba Kano State Alhaji Murtala Alimi Otisese (Adetimirin I) has called on the teeming masses of the state not to engage in vote buying, saying that anybody who sells his or her vote during the general election slated for 2023, automatically mortgages his/her future. Speaking on the occasion, Oba Yoruba Kano Alhaji Alimi Otisese said “As custodian of culture and traditions, we should not only be heard but also seen at this critical junction of our national life.” Oba Yoruba while commending INEC and Nigerians at large for the peaceful conduct of the Continuous Voters Registration (CVR) exercise that has just ended, said “I urge us all to vigorously sustain the seal in ensuring that the next stage, which is collection of Plastic Voters Card (PVC) is pursued Please Go Out Enmass To Collect Your PVC.” He noted that “come 2023 general election, Insha Allah, I call on all Nigerians to be committed towards ensuring that they exercise their franchise to achieve a free, fair and credible election. “For us as traditional leaders, we are deeply committed to ensuring peaceful environment for democracy to thrive in our country, while fully supporting the need for full implementation of the law against the defaulters.” According to him both the Governor of the state, Dr. Abdullahi Umar Ganduje, and the five Emirate Councils under the Chairmanship Of His Highness Alhaji Aminu Ado Bayero, the Emir of Kano, have set the pace for peace to prevail during and after the election, and we are committed for relentless efforts towards achieving this noble objective of Peace ! Peace !! And Peace !!! in Kano in particular and Nigeria at large While calling on all to do the needful, he added that, “I want to assure INEC of my commitment towards working with all critical stakeholders in our journey of national development and INEC 2023, not an exception. We will work with you to ensure peace prevails throughout the electoral process and beyond.” 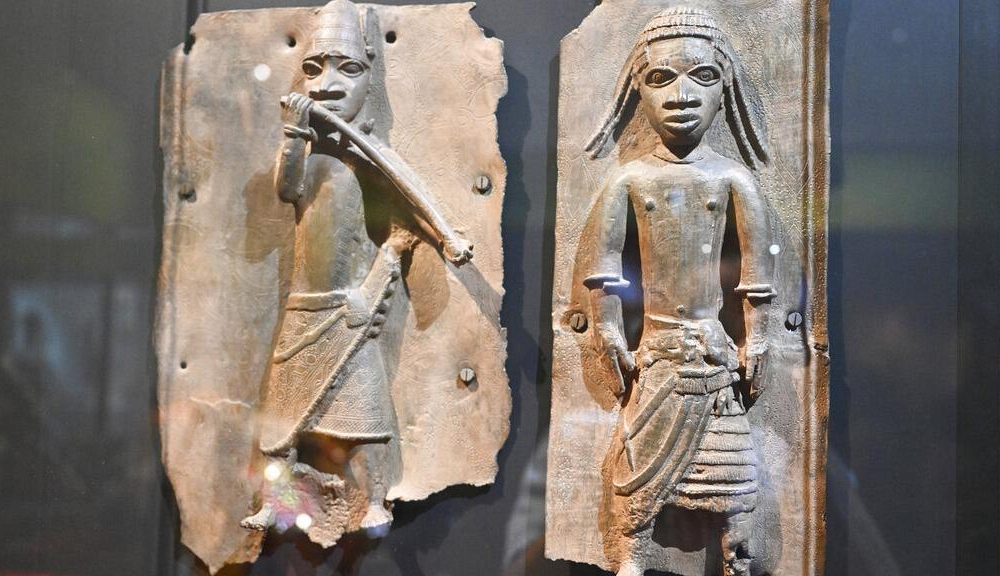 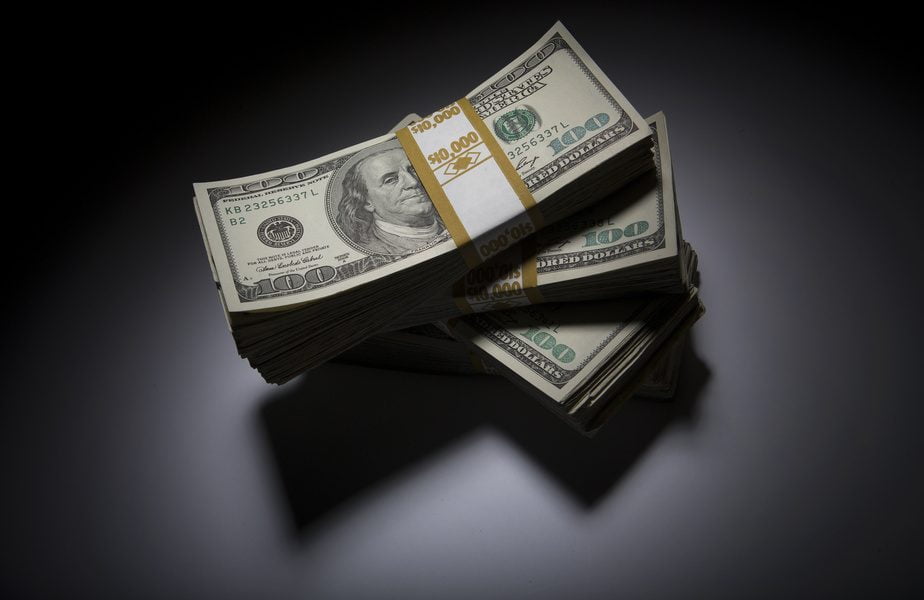 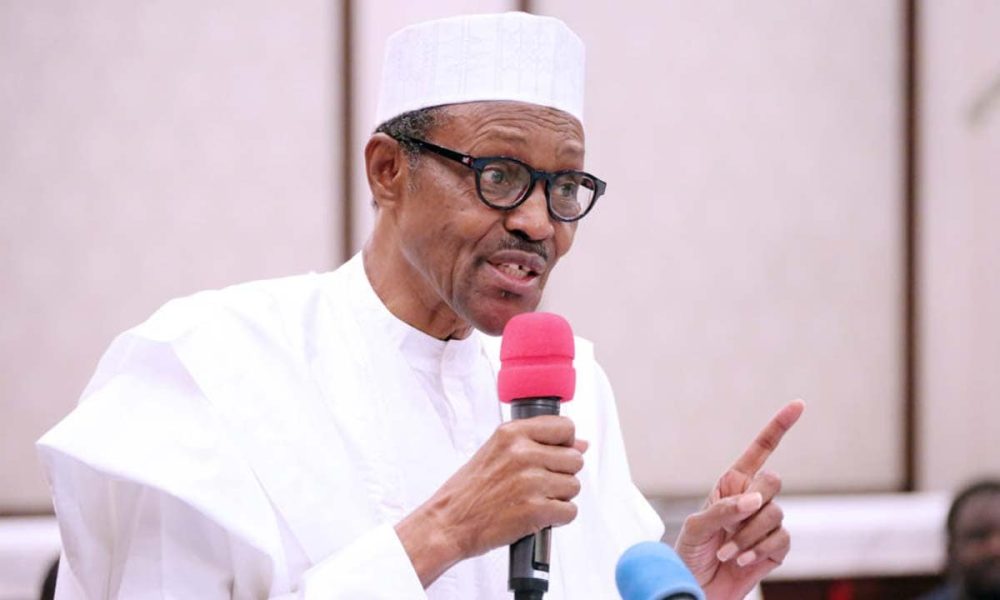