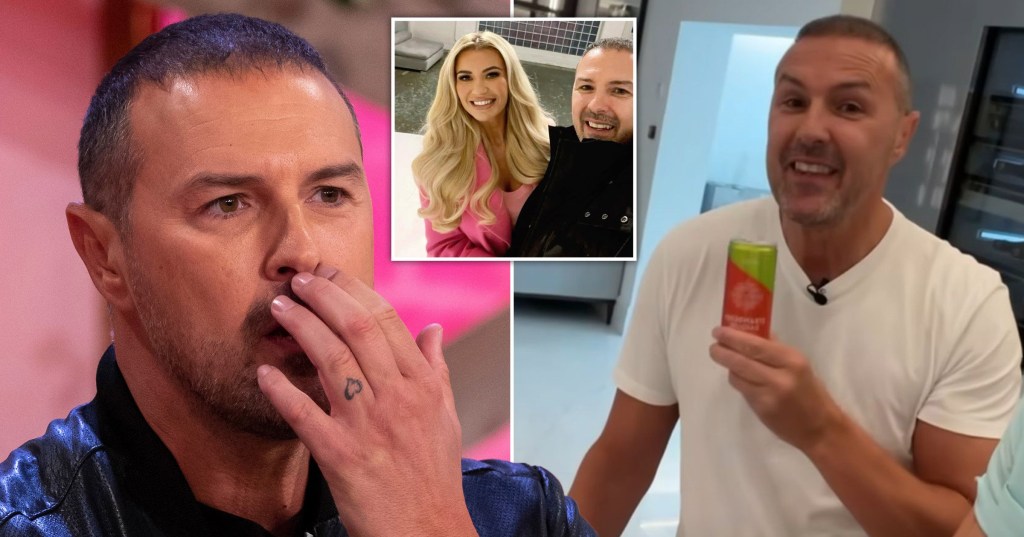 Paddy McGuinness left his followers confused after they spotted that a tattoo he has on his ring finger mysteriously appeared to vanish in a recent video.

The Top Gear host, 48, had a heart inked on the ring finger of his left hand as a tribute to his wife, Christine McGuinness, 34, after losing his wedding ring twice in the past.

Paddy shared a video of himself with chef Chris Baber on his Instagram page, joking: ‘Cracking the whip on @chrisbaber today.

‘He’s kindly offered to do a bit of cooking at mine. Giving him a bit of tough love! Got to keep these Chefs under constant pressure!’

In further footage on his Instagram story, fans spotted that the ink appeared to be missing from his finger, however it was not clear whether the hand in the shot was actually his right and not his left if the camera had been flipped.

Another possible reason for the tattoo not being visible could potentially be due to hand tattoos famously fading much faster than those on other areas of the body due to an increased cell turnover as hands are used and washed often throughout the day.

Christine previously said of the heart tattoo: ‘My wonderful husband Paddy McGuinness lost his wedding ring… again… on our family holiday about two months ago.

‘He still hasn’t replaced it but today he is forgiven because he’s wearing a T-shirt with my picture on. #Over12years #StillStrong #HeHasItTattooedAnyway!’

Christine met Paddy while modelling at an event in 2007 and the pair married three years later at Thornton Manor and have three children.

Paddy joked in his autobiography that although he and Christine don’t have much in common, the things that matter made their marriage last, explaining: ‘We don’t like the same films, TV programmes or food, we wouldn’t have a night out together, and we annoy each other most of the time.

‘I hardly know any of her mates, and aside from living in the same house we have totally separate lives.

‘So why are we still married after a decade? Answer: we laugh and make love… a lot.’

Metro.co.uk has reached out to reps for Paddy McGuinness for comment.

MORE : The Big Questions: Christine McGuinness on autism and parenting 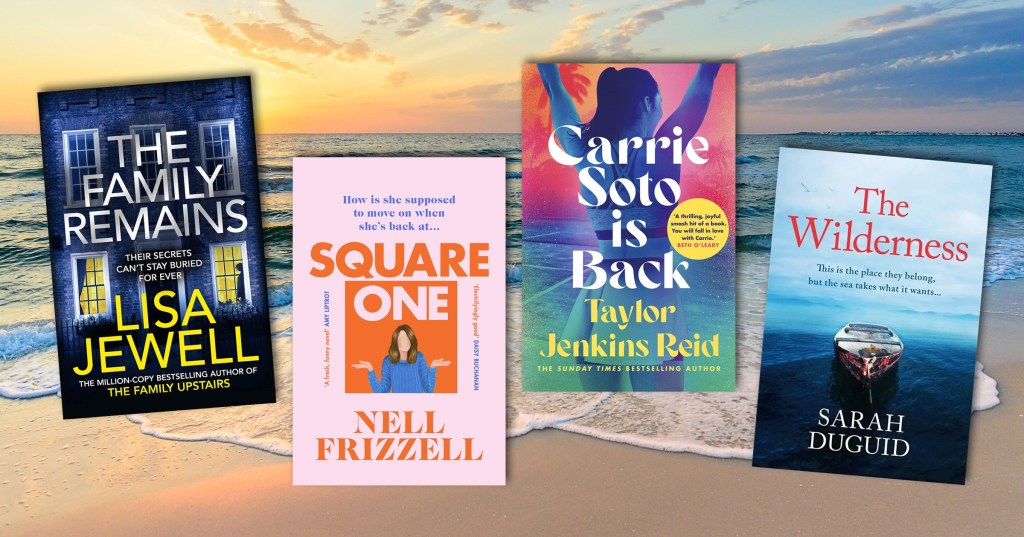 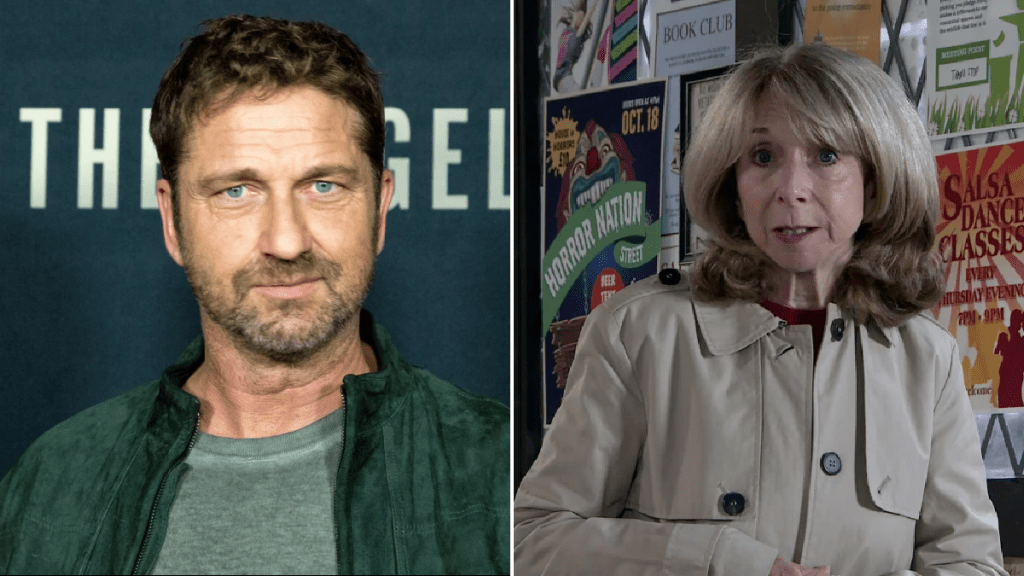 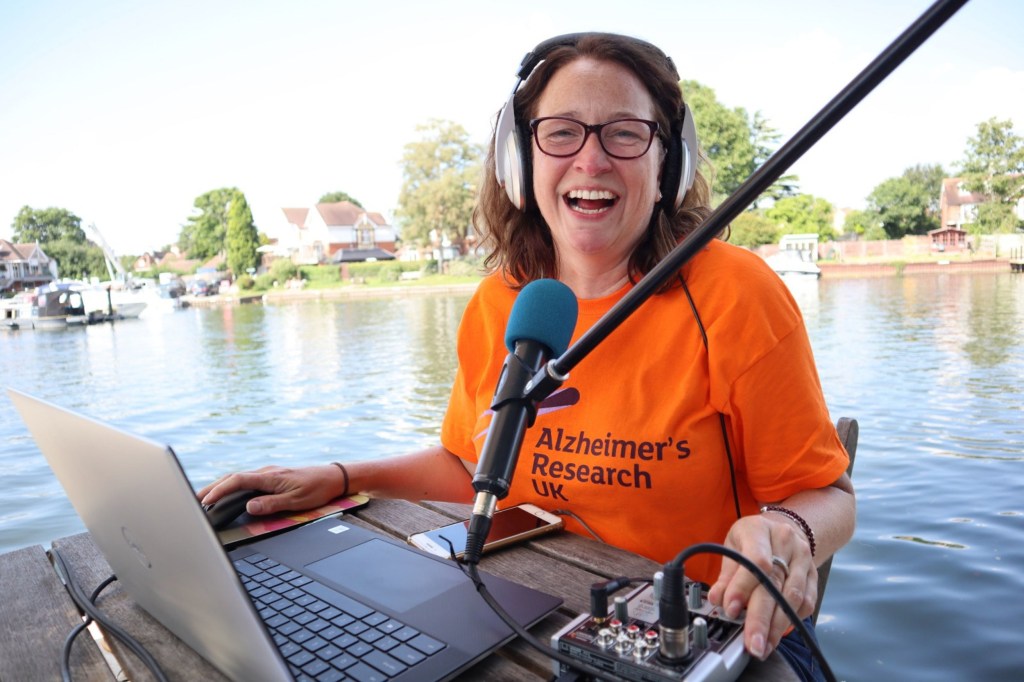