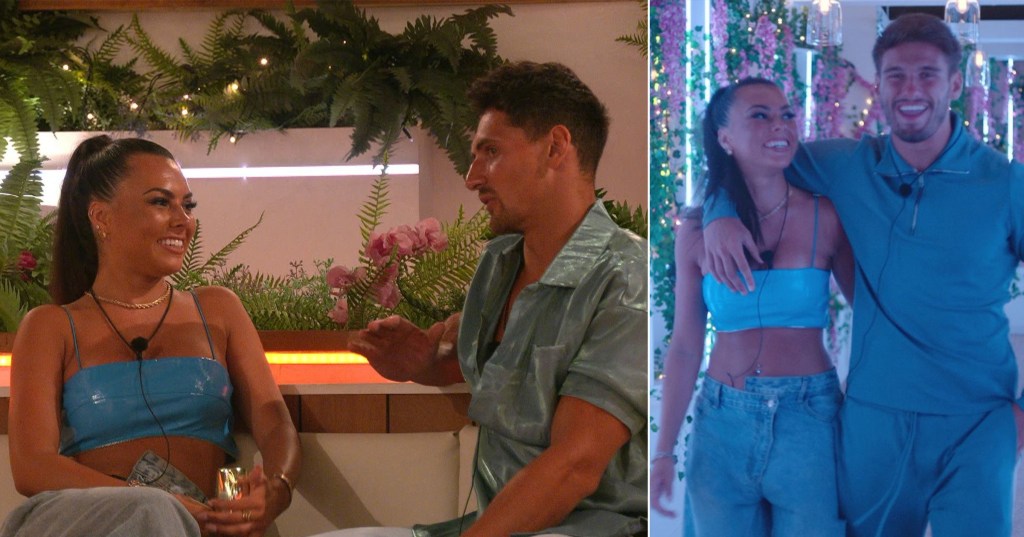 Paige Thorne finally cut her polite dilly-dallying with bombshell Jay Younger and let him know she was pursuing a connection with Jacques O’Neill on Love Island in scenes aired on Monday night.

Frustrated fans breathed a sigh of relief as she ended the awkwardness of Jay trying to get a spark back from her in the hopes he could woo her from Jacques.

It can’t be argued the man didn’t have bold moves, dramatically picking her in the recoupling on Friday.

With paramedic Paige, 24, avoiding saying anything too direct to Jay, 28, until now, she finally got the memo and ended their awkward love triangle.

Pulling him for a chat during the Blue Party, she finally plucked up the courage to let Jay know that her and Jacques were ‘solid’ and that it was ‘still Jacques and me’ despite the conversations she’d been sharing with Jay.

Scotsman Jay took it all very well as she broke the news and apologised, replying: ‘Not at all, I got that impression straight away and I was going to actually say to you tonight, “Paige I’m going to back off because I don’t want to get in the way”. You’ve got a great thing going on with Jacques so I’ll leave you guys to it.’

He then joked that he’d ‘build a wall’ in the bed that they will continue to share until the next official recoupling as Paige (finally!) realised: ‘It’s easier just to be direct and we’re on the same page, I think.’

Jay was also aware of the challenge he’d set himself, trying to win Paige.

‘I made my bed and had to lie in it. I knew it was going to be difficult from the start, just the way the first week, the door was potentially open there.’

Elsewhere on the episode, drama brewed courtesy of Ekin-Su Cülcüloğlu (who else?) as she spread comments about Gemma Owen’s head maybe still being turned if the right guy entered the villa.

Unsurprisingly, Gemma was not happy and told her so. 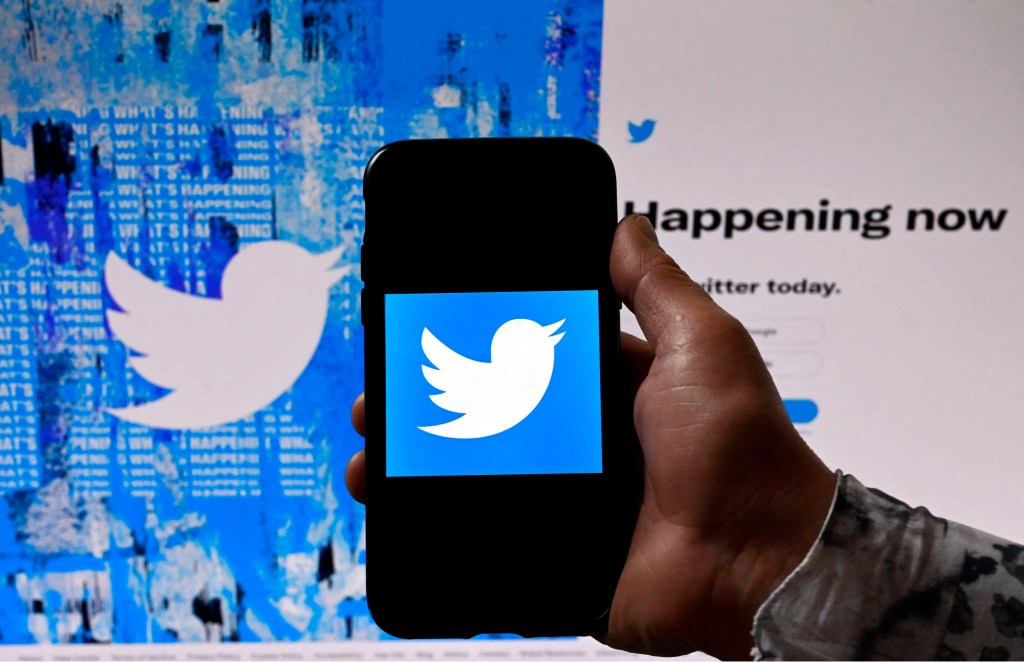 Twitter salaries can vary by up to 225%, leaked data shows 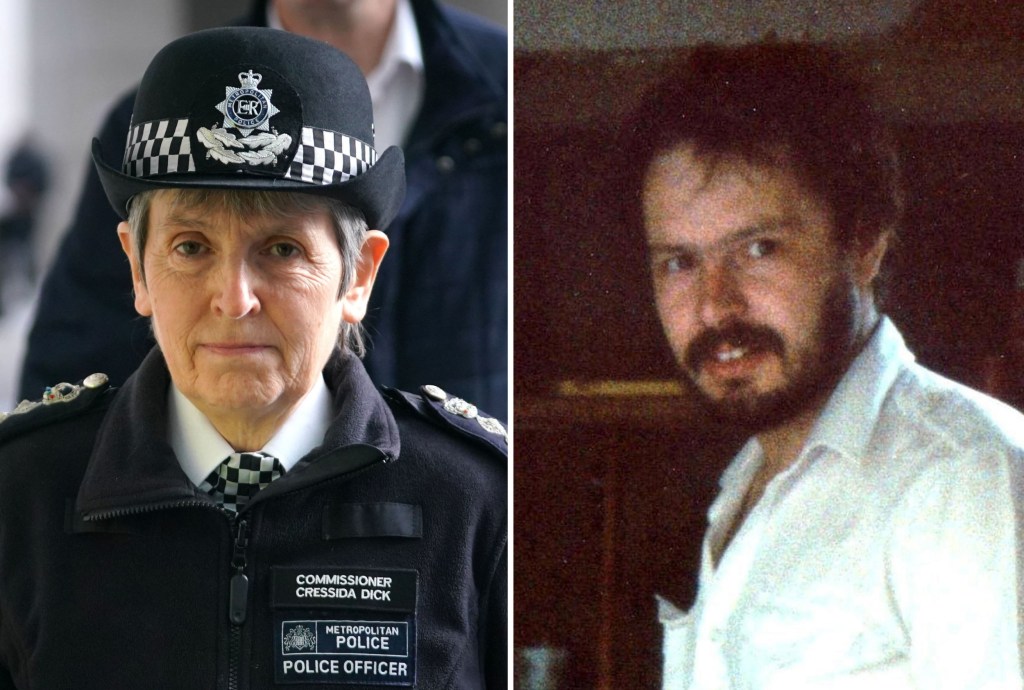 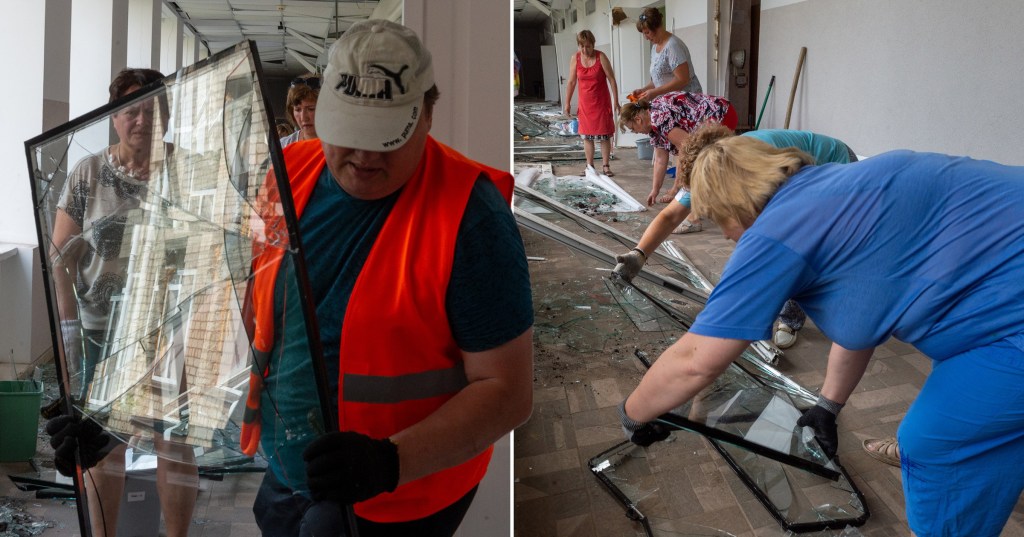