Patricia Scotland was elected as Secretary-General of the Commonwealth in Kigali, Rwanda.

The 66-year-old lawyer and politician assumed the position on April 1, 2016.

Born in Dominica and raised in Britain, she served as the Attorney General for England and Wales and Advocate General for Northern Ireland.

Scotland’s 4-year term was extended in 2020 as the Commonwealth summit could not hold place due to the COVID pandemic.

The secretary-general will now serve a second term of just two years.

At the opening of the Commonwealth Heads of Government Meeting (CHOGM), Scotland expressed determination to carry on.

“When the role of secretary-general rotates to Africa two years from now, I will hand on the baton with a more powerful Commonwealth than ever before”, she said.

Scotland’s challenger, Jamaica’s Foreign Minister thanked the countries and people who supported her.

“If I didn’t pull through, God wasn’t ready for me to leave Jamaica yet!

“I continue to serve, and of course, sincere congratulations to Baroness Scotland”, she tweeted. 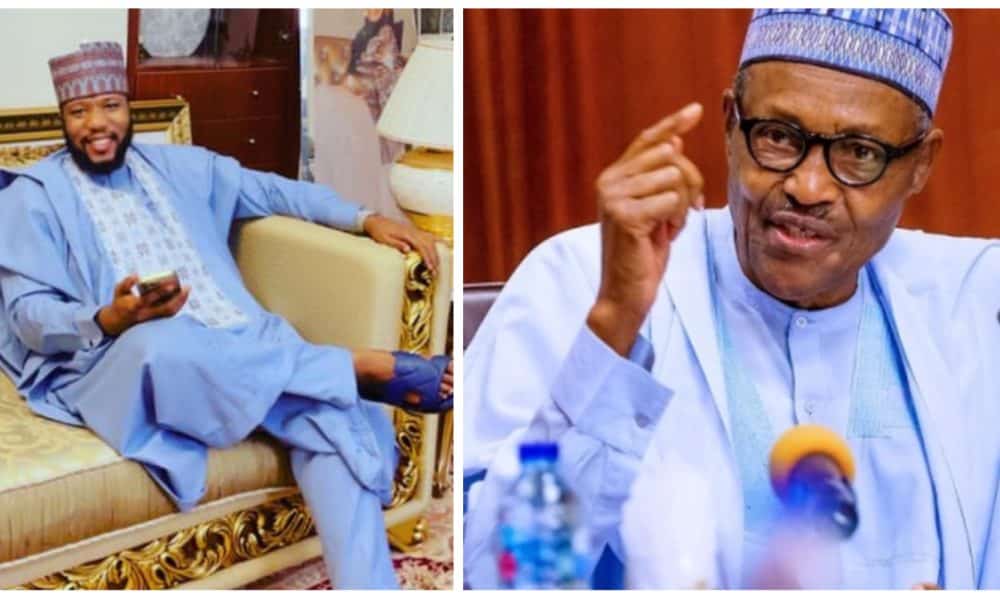