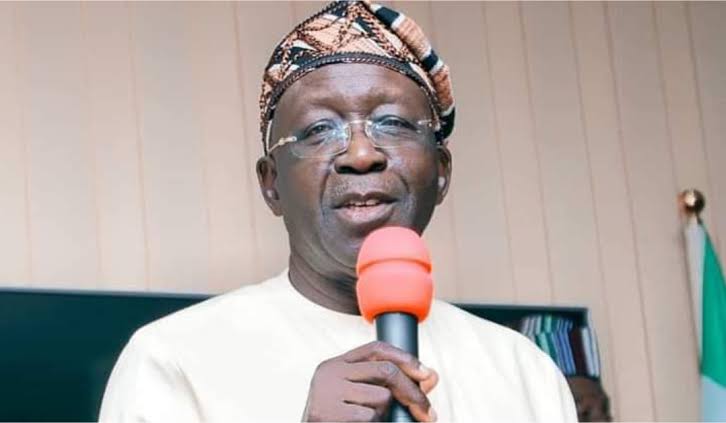 The National Chairman of the Peoples Democratic Party, (PDP), Iyorchia Ayu has sent a message to all Nigerian Christians ahead of the 2023 election.

Speaking at the northern Christian youth assembly summit, with the theme ‘Unifying Nigeria: The Role of Northern Christian Youths and Women’ on Tuesday, Ayu warned Christians against sitting on fence rather than get fully involved. He insisted that Christians need to be intentional and practical about politics because God only help those who help themselves. He therefore called on Christians from across the country to rise up and get involved in deciding the next leaders of the country. He stated further that he was however delighted as recent turn of events have indicated that Christians are now ready to get involved in politics. According to him, “I do not think God will just come down and answer your prayer. You need to act too. That way, God will help us. “For a long time, many people saw politics as something to be left to others, but I am happy that today, this narrative has changed. Events have made it possible to see that the control of political power is very important. “Therefore, it is important that Christians have to rise up, come together, and show greater interest in politics.” 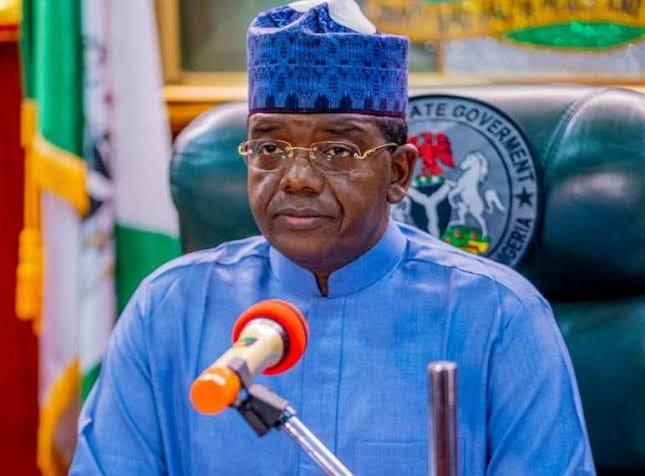 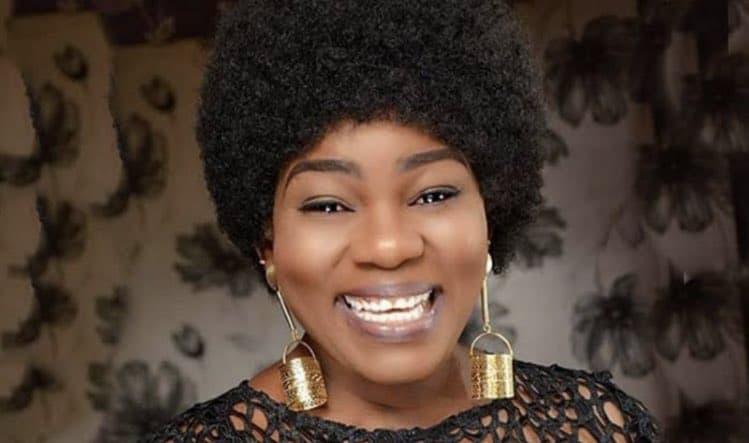