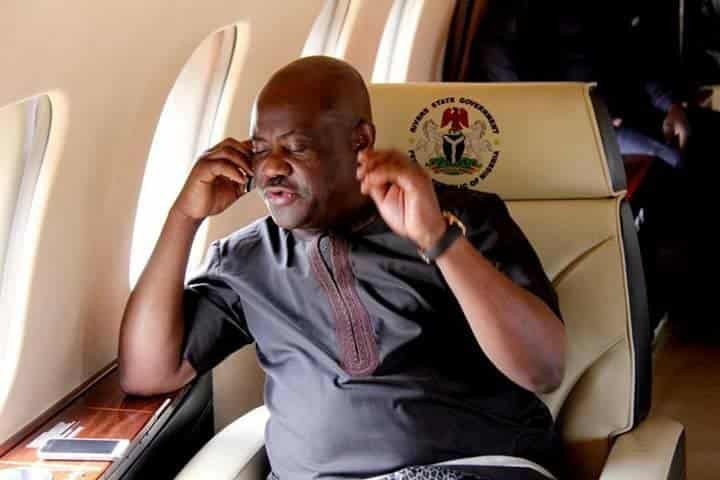 A chieftain of the Peoples Democratic Party (PDP), Timothy Osadolor, has slammed Governor Nyesom Wike of Rivers State over the crisis rocking the opposition party.

Osadolor, a member of the PDP National Working Committee, said that Governor Wike is bitter and angry over his loss in the party’s presidential primary. Naija News recalls that the Wike camp pulled out of the party’s Campaign Council and vowed not to partake in Atiku’s campaign activities pending Ayu’s resignation. This news platform reports that the Wike camp made the decisions at a strategic meeting held in Port Harcourt and concluded in the early hours of Wednesday. Wike and his allies decided to hold the meeting following the vote of confidence passed on Ayu by the National Executive Committee (NEC) despite their demand for his resignation. In a communique read by a former PDP Deputy National Chairman, Bode George, the Wike camp insisted that its members will not work with Atiku until Ayu resigns and allow an acting Chairman from the South to lead the party. Speaking with The Punch, Osadolor dismissed the demands made by the Wike’s camp, saying that the call for Ayu’s resignation is to sabotage the party’s chances in the 2023 elections. The PDP stalwart also berated Wike for allegedly holding on to his grudges for too long, warning that the governor’s ego might lead to destruction. He said, “The situation is being taken too far; Wike is crying too much for a mature person. I don’t know why Wike with all the experiences he had achieved in life cannot get over the loss of the primary. Ego is good but ego to some candidates can lead to destruction. “Why did you want to bring down the house because of your interest? Calling for the sacking of Iyorchia Ayu and supporters at his whims is not possible which he knows is not possible at this time and is not even what he wants. “I believe calling for the sacking of Iyorchia Ayu is to sabotage the general elections and I believe he is already manifesting in his actions.” 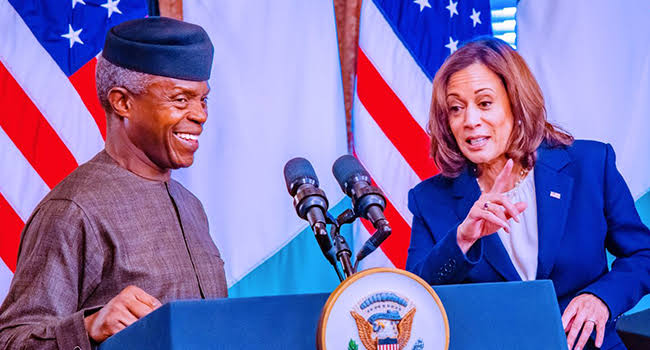 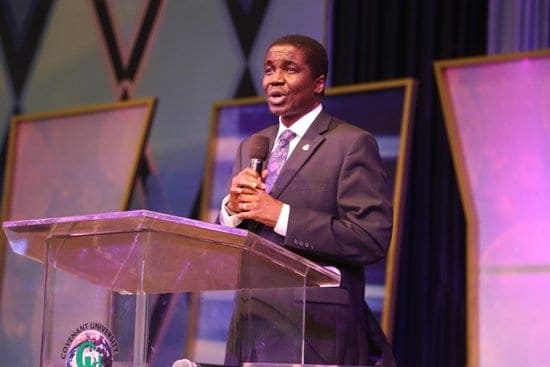 2023: This Election Will Not Be Based On ‘My Turn’, Nigeria Is In Coma And Needs A Saviour – Obi