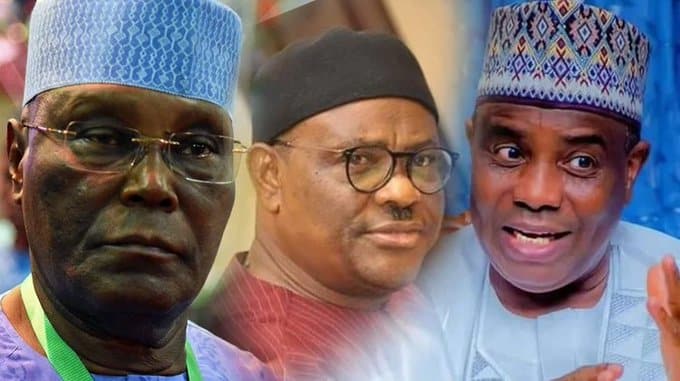 Wilfred Okoi, Counsel to Rivers State Governor, Nyesom Wike was absent at the hearing of the legal action challenging the validity of Atiku Abubakar’s candidacy as the Peoples Democratic Party PDP flag bearer in the 2023 general election.

Naija News earlier reported that Wike and the PDP would be having a legal battle at the Federal High Court in Abuja today. The suit which was filed by the chieftain of the party, Chief Michael Newgent Ekamon, seeks to invalidate the victory of Atiku and declare Wike the rightful candidate of the PDP. However, Wike’s lawyer, Okoi who was at the Federal High Court early in the day was said to have suddenly developed a sickness and had to hurriedly leave the courtroom. Ekamon informed Justice Ahmed Ramat Mohammed that the joint lawyer had to leave due to his health challenges. He subsequently pleaded with the judge to adjourn the case. PDP National Legal Adviser, Mr Adeyemi Kamaldeen Ajibade, a Senior Advocate of Nigeria SAN did not object to Ekamon’s request on the ground that anybody can fall sick at any time. Justice Mohammed subsequently fixed October 7 for the hearing of the suit.

Wike is suing PDP, its presidential candidate Atiku Abubakar; Sokoto State Governor, Aminu Tambuwal over the Presidential primaries which produced Atiku as the party’s flag bearer. In the suit marked FHC/ABJ/CS/782/2022, Wike and the PDP chieftain, Ekamon, are the two plaintiffs while PDP the Independent National Electoral, INEC, are listed as the first and second respondent. Wike and his co-applicant are asking the court to determine eight issues including whether the purported transfer of Tambuwal’s votes to Atiku by the PDP was illegal and void. 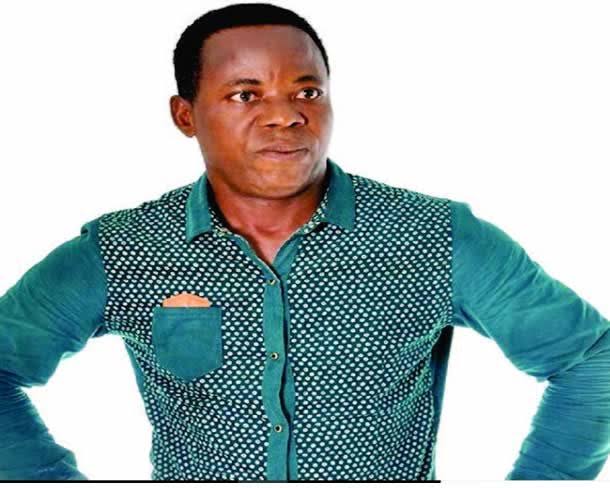 I’m A Celebrity, I Cannot Help My Wife With House Chores – Yemi My Lover 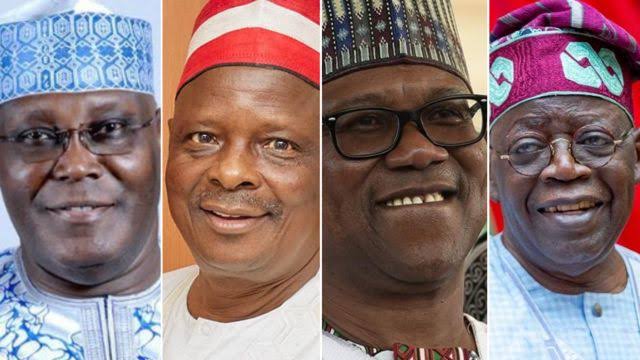