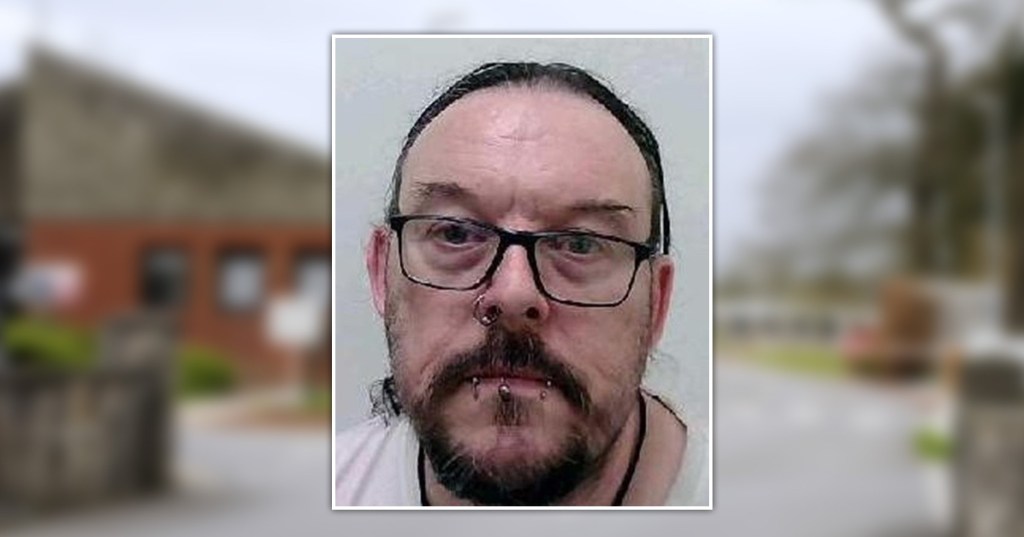 Convicted murderer Terry Game is on the run after escaping from prison.

Police said Game was released on temporary licence from HMP Leyhill in Gloucestershire but has breached stringent rules on his movements.

He strangled his victim Lisa Sullivan to death at a holiday park in Walton-on-the-Naze, Essex, in 2005.

Game was last seen on August 4 and anyone who comes across him in public has been warned not to approach him.

Lisa was the daughter of blind pop star Lennie Peters, who was a household name in the 1970s as part of the duet Peters & Lee.

Game was 33 when he committed the crime and had a ‘history of abuse and violence towards women he became involved with’, the original court hearing was told.

He was found guilty for her murder in 2006 and was jailed for life with a minimum tariff of 15 years.

He had been in Leyhill as preparation for his eventual release.

Game is described as white, with black hair possibly in a ponytail, and of large build.

A spokesperson for Avon and Somerset police said: ‘He has a beard and lip/nose piercings, and was wearing glasses, black Adidas tracksuit bottoms, a black t-shirt and black trainers. He has links to Hackney in London. 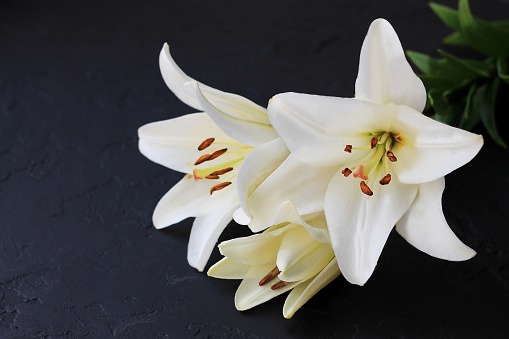 What to write in a sympathy card 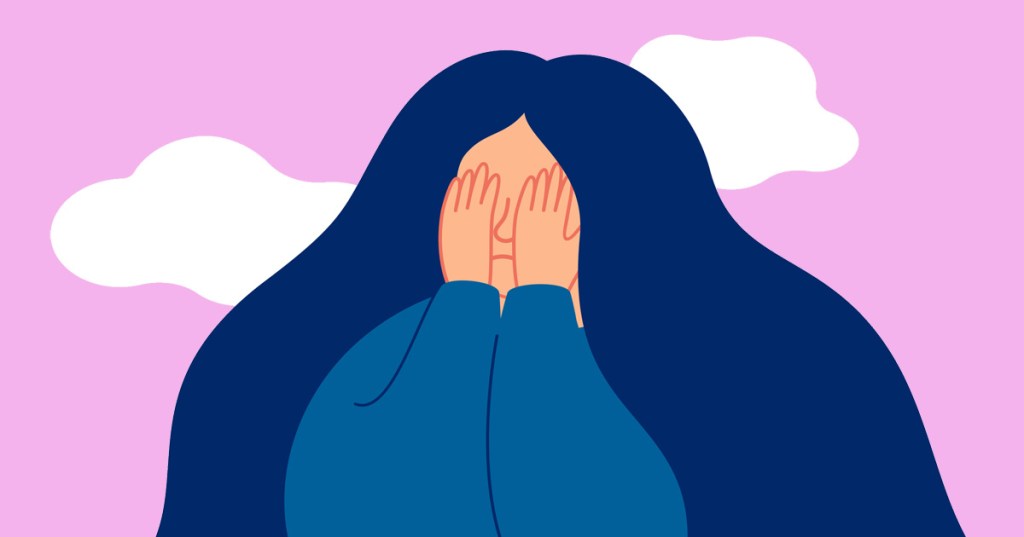 How to cope with shame, according to an expert 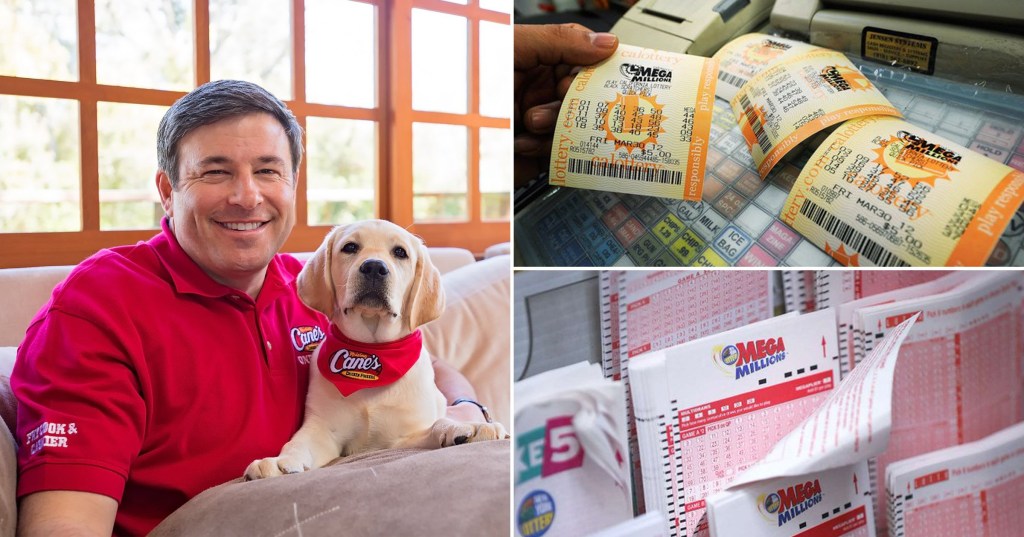