The Nigerian Police has arraigned Amira Safiyanu, an Abuja resident who described herself as a Psychotherapist, faking her own kidnap.

Naija News reports that Ahmeerah was arraigned in the Wuse Magistrate Court on Wednesday for dishing out misleading information to the public about her kidnap. This comes after the spokesman of the Federal Capital Territory (FCT) Police Command on Tuesday, DSP Josephine Adeh noted that the 300-level student of Ahmadu Bello University, ABU, Zaria will be conveyed away from the command. “Amera Safiyanu will be arraigned in Wuse Magistrate court tomorrow. She will be leaving the Command by 9:00 am,” the police said. Recall, Amira took to her Twitter handle to plead for forgiveness after she admitted everything she said about her kidnapped was a lie. She added that nothing like such happened as it was just her imagination and negative thinking. “Good day all, I would like to formally apologize to the general public, to the whole police department and my friends and family for misleading them with the below tweet, nothing of such happened and it was all just my delusions and negative thinking, I would also like to thank “I intentionally took myself out of our house, went to these locations, entered bushes and dehydrated and starved myself for four days just like that, there was no kidnapping, nothing at all, I truly apologize and please pray for me” She also pleaded with the public to pray for her while thanking the IG for helping her. “Like to thank the IG and the CP babaji Sunday for helping me through this may God reward them abundantly.” Photos of her in court below. 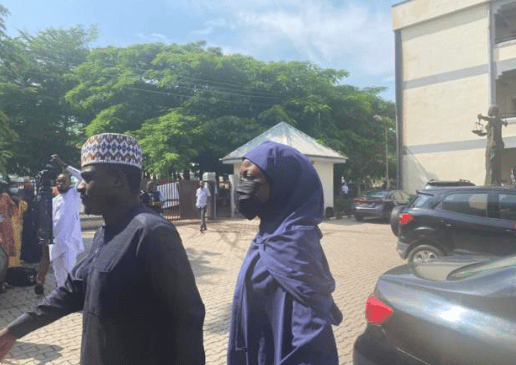 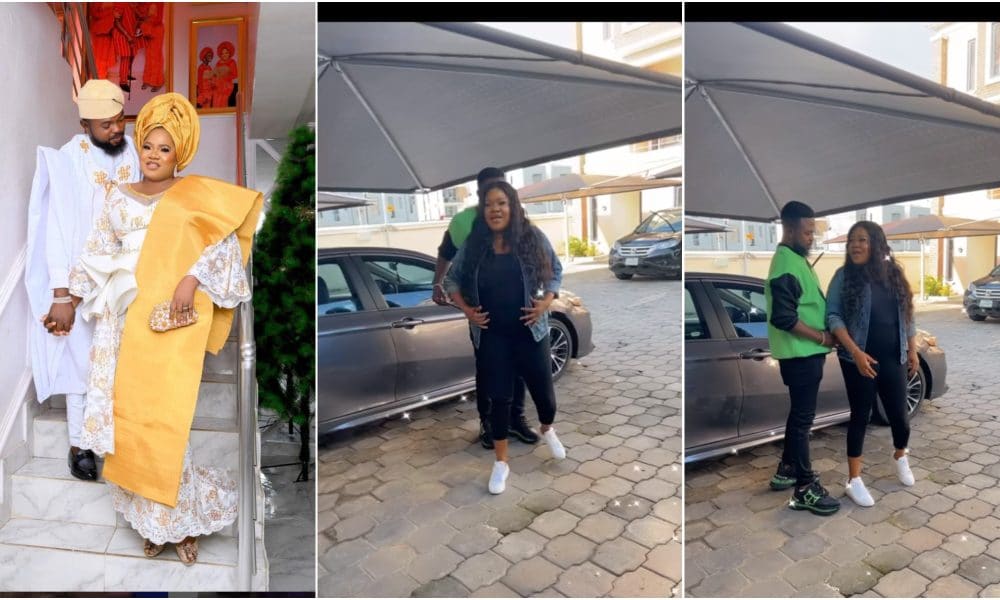 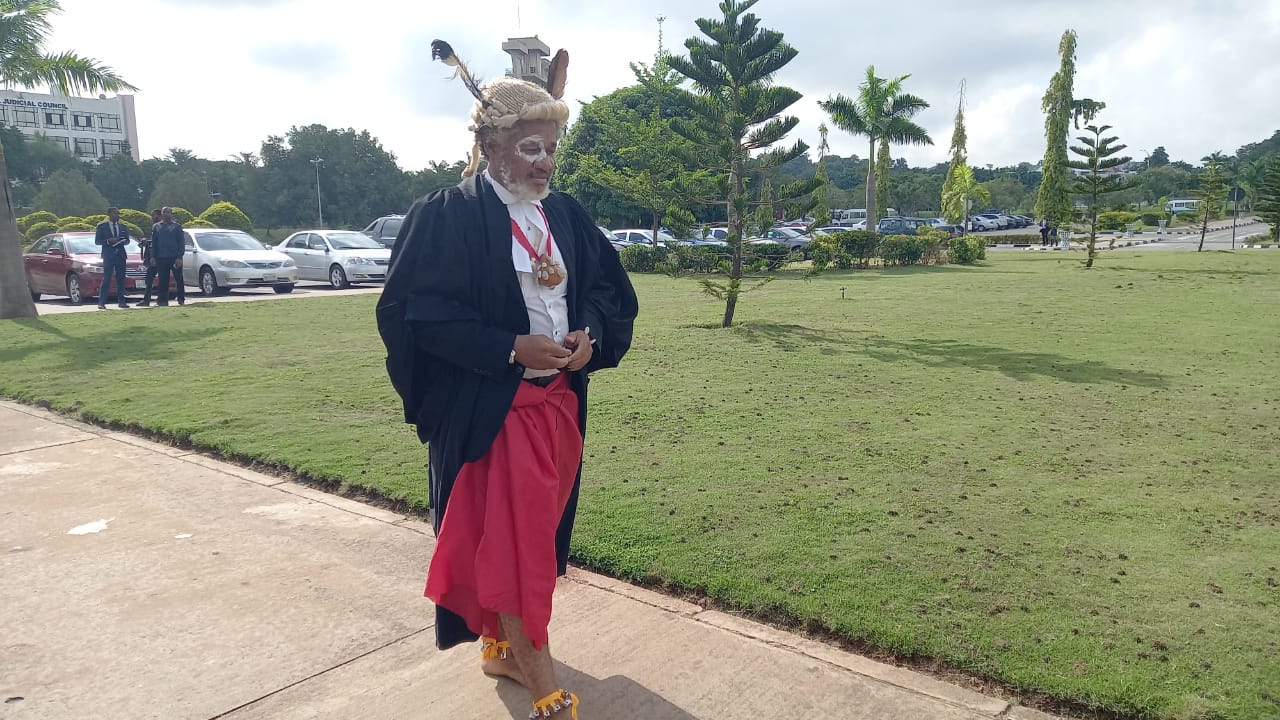