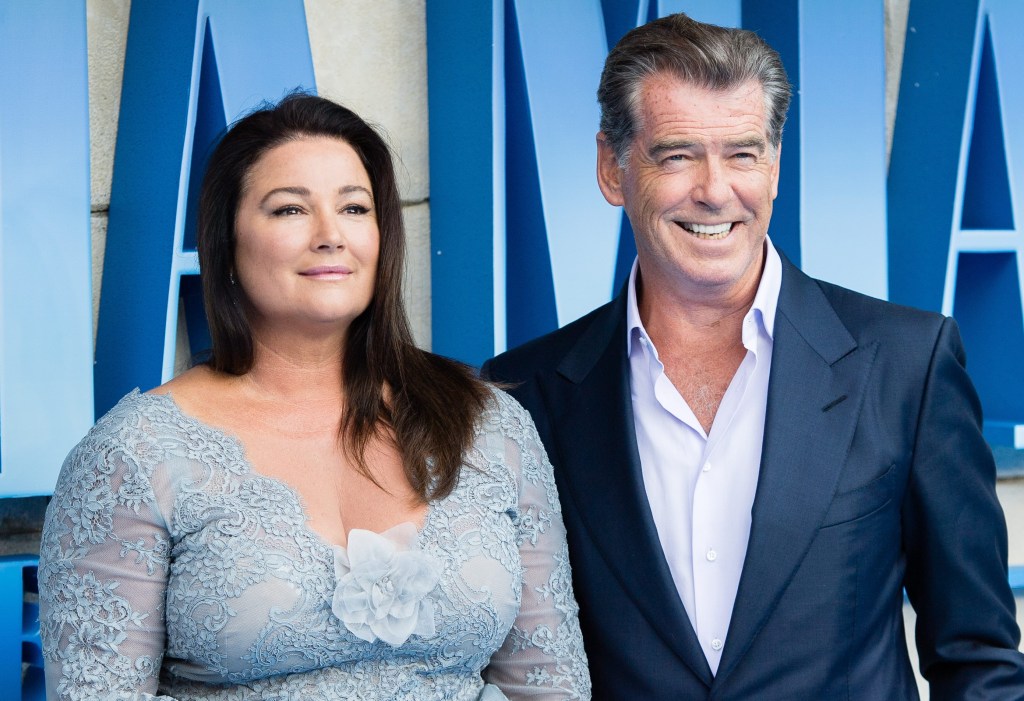 The James Bond legend, 69, tied the knot with the journalist in 2001, in a stunning ceremony.

Taking to Instagram, the action hero celebrated their poignant day in style with a snap from their big day.

In the snap, he could be seen looking smart in a black tux, paired with a white waistcoats and silver tie.

His bride, 58, opted for a white lace gown and long veil, and kept her bouquet clutched in her hands for the portrait.

Alongside the throwback, the groom penned: ‘Happy Anniversary my love Keely, we danced that night and still dance the dance today.

Fans and famous friends flooded the post with praise for the couple on their milestone day.

A fan commented: ‘Commander Bond… an officer and a gentleman! Congrats, Pierce!’

‘Wishing you a wonderful anniversary!! So proud of you both, may your marriage continue to bring joy to us all,’ an Instagram user shared.

As one added: ‘Wishing you both continue happiness and a long life with love as a guiding star in your life together xx.’

Pierce, who is currently gearing up for a stint in upcoming superhero flick Black Adam, met Keely in 1994, with the pair walking down the aisle seven years later.

The couple share two sons together, Dylan and Paris, and have remained private about their relationship.

The Cinderella actor was previously married to Australian actress Cassandra Harris, with the couple welcoming son Sean together.

He also adopted her children, Charlotte and Harris, after they said their vows in 1980.

Cassandra tragically died from died from ovarian cancer, in 1991, and Charlotte later died of the same disease in 2013, aged 42. 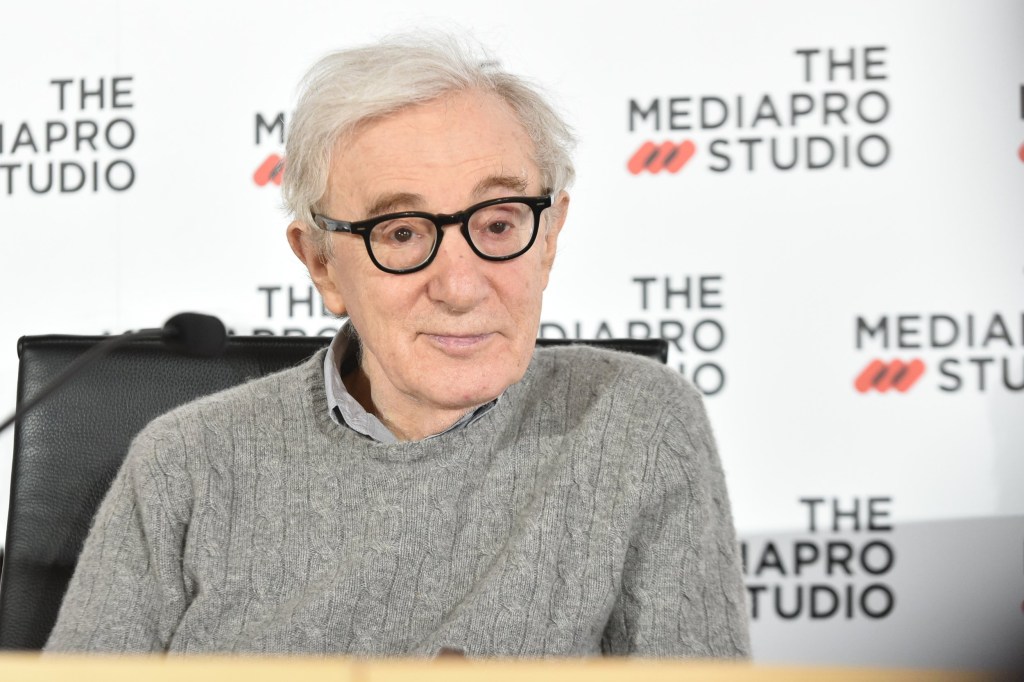 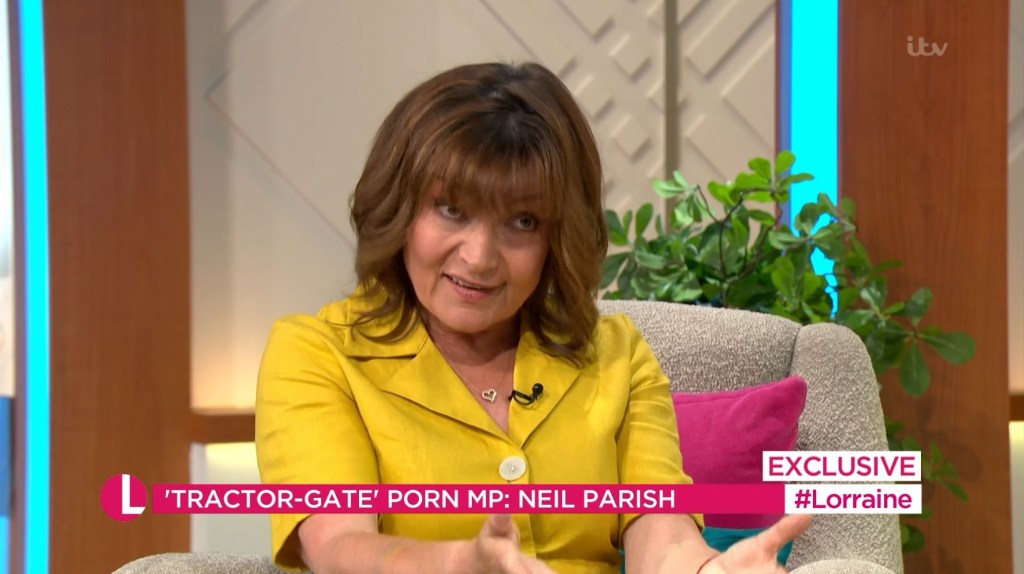 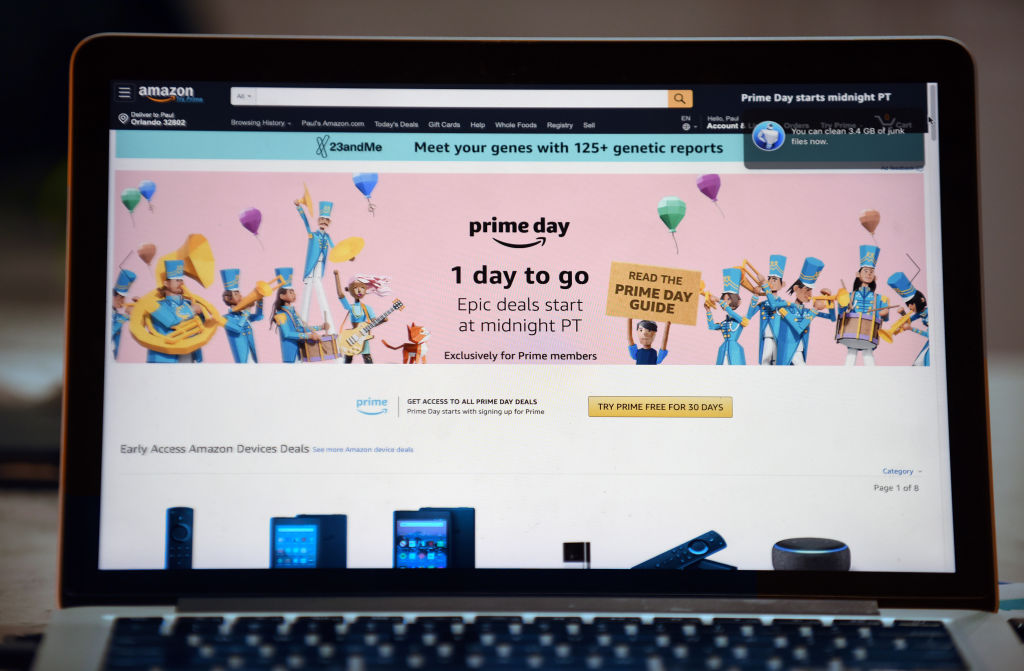 Amazon Prime Day 2022: How to get the best bargains during the worldwide sale