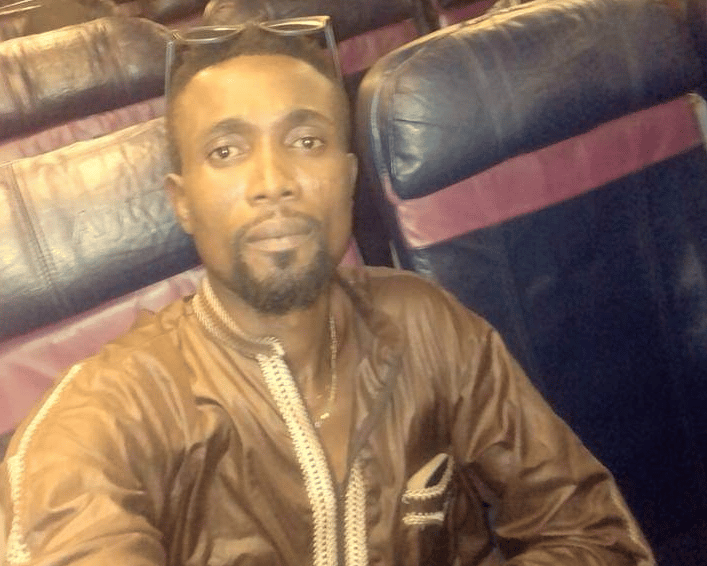 The family of Ekata has refuted allegations by the Edo State Police Command that their son, Fidelis Ekata, was an armed robber and jailbreaker.

Naija News reports that the Ekata family was reacting to a statement released by the spokesman of the command, SP Kontongs Bello, claiming that Fidelis was killed in a crossfire with the police at Uromi on March 2, 2022. Bello had claimed that the victim was a notorious armed robber who escaped from the Edo State Correctional Centre in Benin-city, during the End SARS protest in October 2020. He said the victim had been on the police wanted list before he was sighted in the Uromi axis of the state with his gang members, where he was gunned down. The command spokesman added that the deceased died of a gunshot wound he sustained when he engaged the police operatives in a gun duel. The statement reads in parts: “Today 02/03/2022 at about 10:00hrs, operatives of Edo State Police Command, acting on credible information that a notorious armed robber/cultist popularly known as Ekata and an escapee of the Edo State Correctional Center Benin during the October 2020 EndSARS protest, who has been on the Command’s wanted list, was sighted somewhere in Uromi town in the company of his other gang members. “On receipt of the information, the Area Commander, Uromi, immediately deployed a team of Police Operatives to the location. On sighting the team of operatives, the gang opened fire on them, while the team gallantly responded. “In the ensuing gun duel, one Fidelis Ekata ‘M’ who is the gang leader of the armed robbers/cultist sustained gunshot injuries and was rushed to General Hospital Uromi for treatment but was confirmed dead by the Doctor on duty, while other gang members escaped with gunshot injuries. “Effort is on to ensure the arrest of the fleeing gang members. The following items were recovered from the dead gang leader. One cut-to-size gun and one live cartridge. “Meanwhile, the state’s Commissioner of Police, while commending the gallantry exhibited by the team, advised criminals in the state to eschew criminality or risk being arrested.” However, in a statement made available to Naija News on Monday, one of the relatives of the deceased, Ekata Ogbeide, said that his brother was gruesomely murdered by the Police. Ogbeide pointed out that the deceased was killed by the police in a Relaxation Centre on Okhenlen road, Uromi, in the company of his friends. He also denied claims that the late Fidelis was a notorious armed robber and a jailbreaker, saying that a letter from the Edo State Correctional Centre, Benin City, dated 10th June 2022, has shown that he was not an inmate in the facility, let alone an escapee from the prison. The family representative maintained that all indications show that the action of the police was a case of extra-judicial killing and called for further investigations and justice. Ogbeide noted that the deceased was a family man, married with three children and a graduate of Political Science from Ambrose Ali University in Ekpoma. 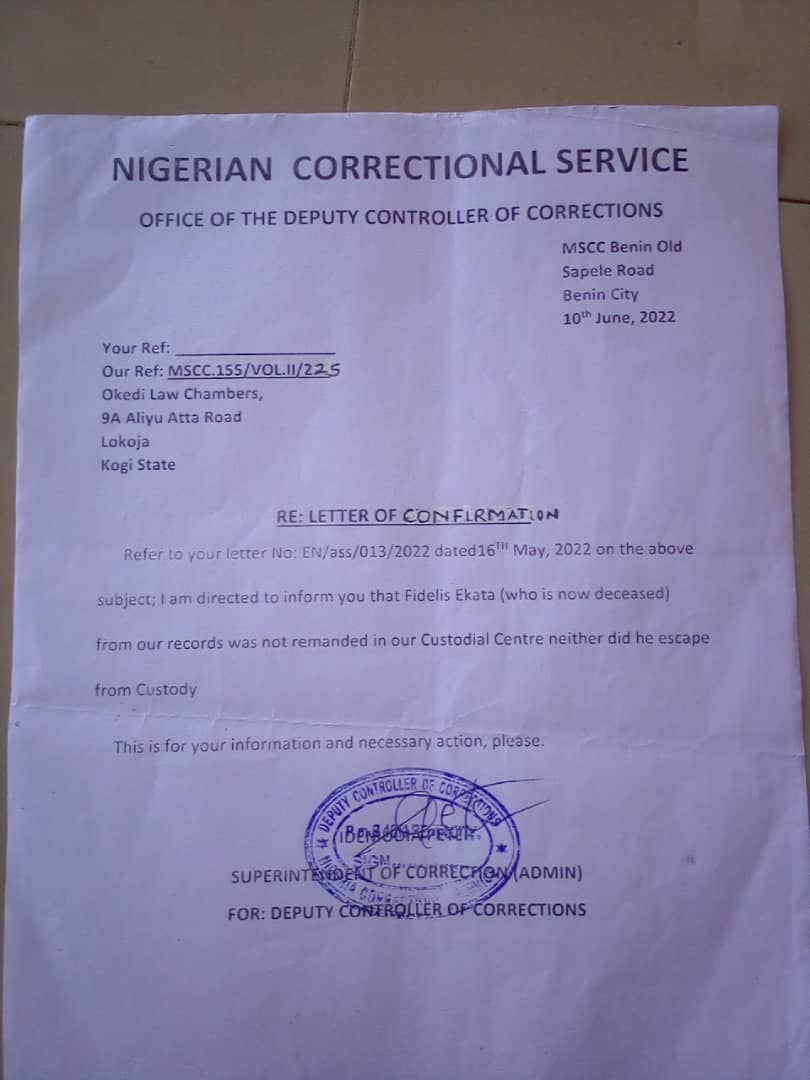 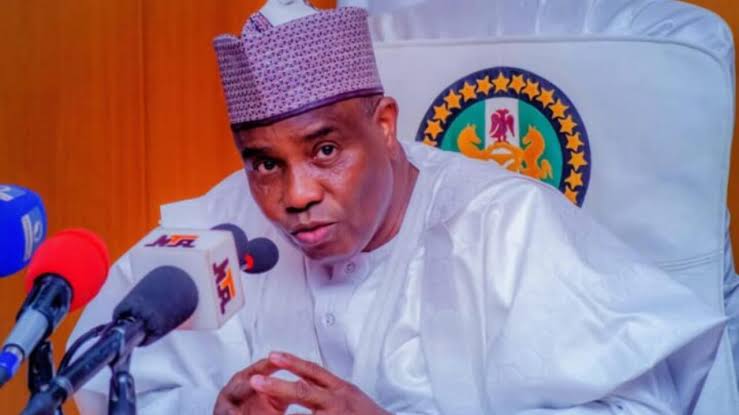 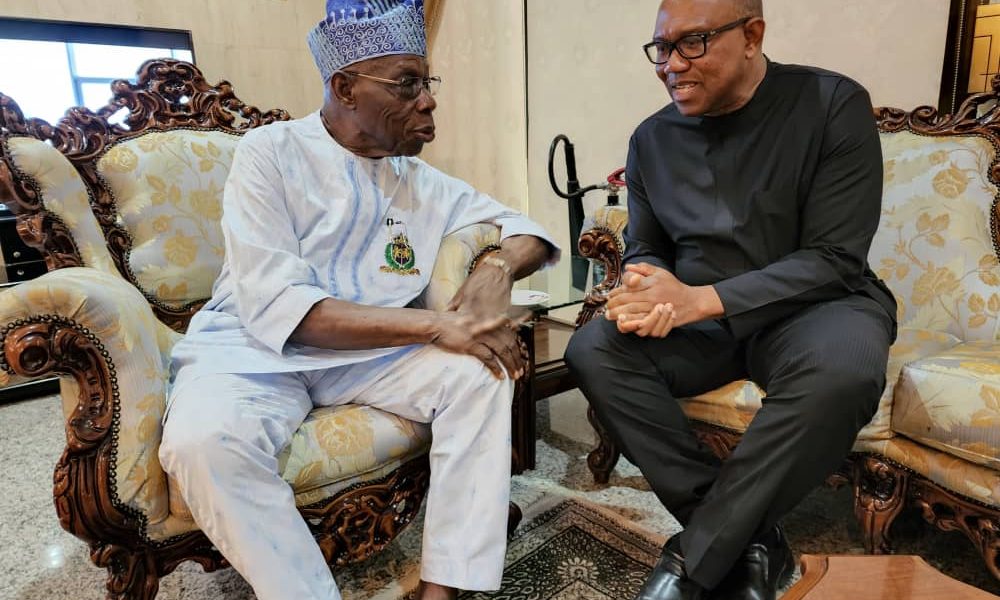 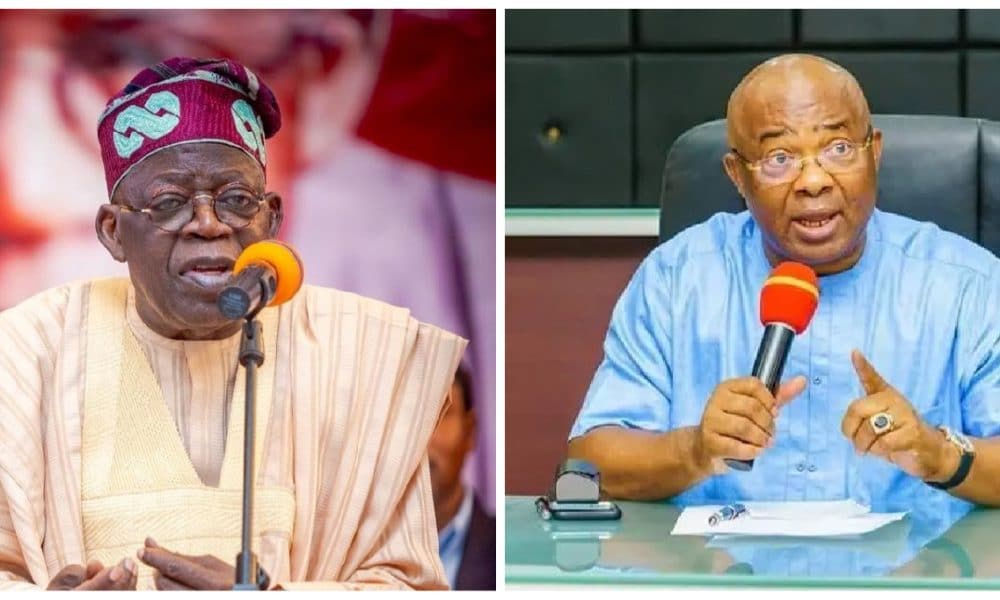