A 28-year-old man from Tembisa who was allegedly raped in Protea Glen in Soweto on Wednesday March 3, has shared horrific details of the sad incident.

According to the man, the incident occurred after he got into a fight with his sister who he was visiting. The man disclosed that even after his brother-in-law suggested they both go to his house, his sister followed them and was still causing trouble.

“We chilled and drank until midnight.

“But my sister and I got into an argument and she told me I’d not sleep at her house.

“I walked behind them on the way to the house. My sister was becoming a nuisance.”

The distraught South African man revealed that while on his way to his house, a strange man offered to accommodate him for the night.

“The man seemed genuine and caring. After all, I was stranded and my sister was causing a scene.

“I don’t have any relatives in Soweto, so I took the offer.”

The strange man however got aggressive after they got to a backroom. He said;

“He demanded I give him my phone. I did. My life was in danger. He raped me and said he wanted R1 500 in order to release me.

“I told him I didn’t have that amount of money on me, but we could ask for it at my relative’s house.

“I escaped while we walked to my brother-in-law’s house. I ran out and bumped my head on the gate and bled heavily.”

The man said he ran to a nearby house, where he asked for help. He said the police were called in after he reported the incident to his sister and her husband.

“I explained the whole incident to my sister and her man. I don’t know whether they were confused or didn’t believe me, but they didn’t seem convinced so we argued.

“They called the police and I explained the incident to them.

“They asked me to point out the house where the incident happened and we drove there.”

He also recalled how the police pushed him into a van and drove around with him. The man said when they got to the house he was raped in, the police found four men sleeping.

“The police asked if I could identify the perpetrator. I described him by his skinny jean and mask.

“A man in the house fit my description. But police stood by and watched as the man swore at me.

“I stormed out of the house because I didn’t understand why the authorities would allow such verbal abuse to happen.

“The police then pepper-sprayed me, saying I talked too much. I ran out and bumped my head on the gate and bled heavily.

“Instead of getting help I was called names by the authorities. I don’t know what to make of our justice system. I’m traumatised.”

Captain Mavela Masondo however told Daily Sun that the man could go back to the police station to meet the commander who should be able to help him open a case of rape and lay a complaint against the police officer who mocked him.

“The station commander should be able to help him open a case of rape and lay a complaint against the police who mocked him when he needed them.” 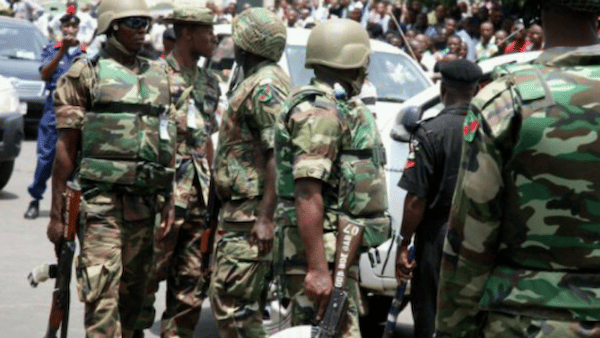 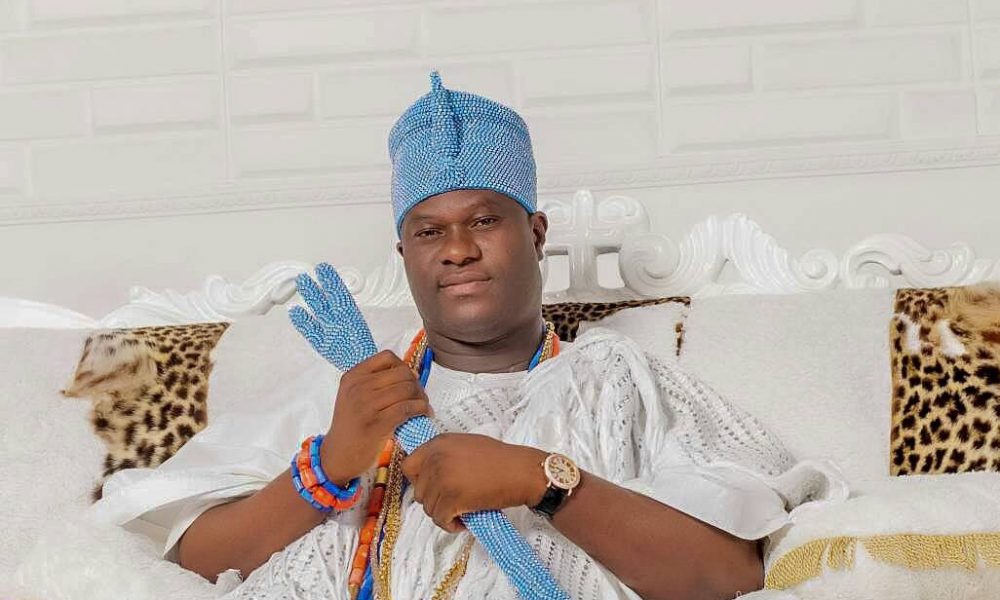 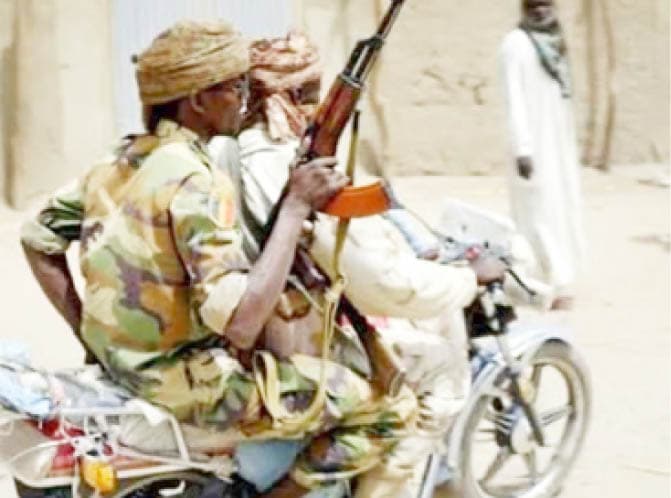